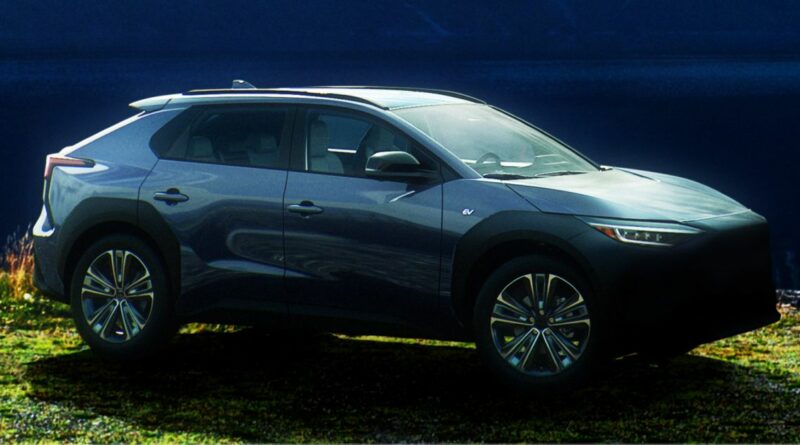 Subaru has provided revealing teasers of the upcoming Solterra, which will be the company’s first fully-electric, C-segment SUV. Set to be launched in mid-2022 for the 2023 model year in the United States (and likely in Europe), the Solterra is built on a dedicated EV platform developed together with Toyota called the e-Subaru Global Platform (e-SGP).

Both companies have been collaborating for some time now, with the first- and second-generation Toyobaru twins being results of the partnership. On the mention of twins, the Solterra also has a near identical sibling in the form of the Toyota bZ4X, which uses the same platform but marketed as e-TNGA.

The new images show us the extent of the similarities between the two models, with the Solterra appearing almost like a carbon copy of the bZ4X Concept. However, the Subaru EV teased is the version that consumers will get, whereas we’ve yet to see the production version of the bZ4X.

Styling cues seen on the Solterra that differ from Toyota’s concept include a daytime running light signature that is more prominent and wraps around the individual LED units within the cluster, while the taillights have a C-shaped design to them. Subaru is also making the effort to mask the front fascia as much as possible, so expect that to be different from the bZ4X as well.

Moving inside, we find an interior that is, again, not unlike the concept, where a digital instrument cluster sits at the end of a “channel” ahead of the steering wheel. The raised centre console also looks similar, with the gear selector, vehicle system controls and central air vents placed beneath a wide touchscreen.

Powertrain details are scarce for now, but Subaru did confirm that the Solterra will come with its Symmetrical All-Wheel Drive system. This pretty much confirms a dual-motor setup, although we’ll have to wait to find out outputs, battery type and range nearer to its full debut. 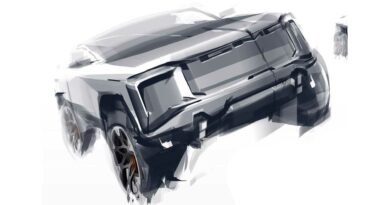 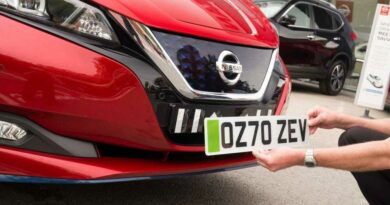