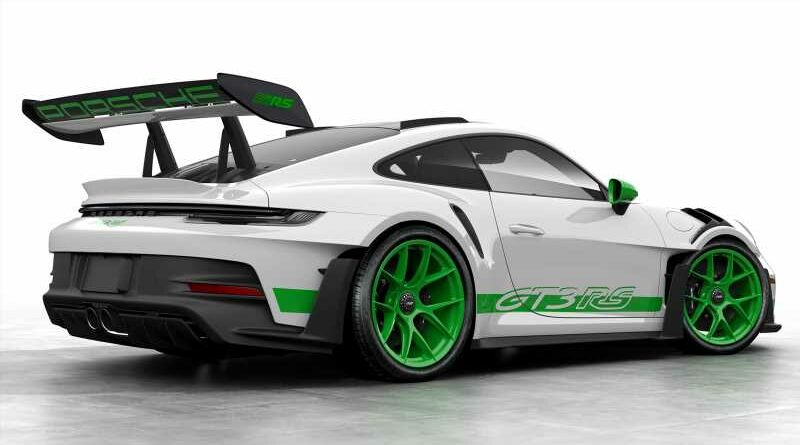 The Porsche 911 Carrera RS 2.7 from 1972-73 introduced enough engine and aerodynamic innovations to make it then the fastest road-going 911 ever shipped from the factory, with its iconic ducktail spoiler searing itself into fans’ imaginations. That spirit of improved performance continues on in the 2023 GT3 RS, which receives its own engine tweaks and aero innovations, including the tallest wing ever fitted to a 911—and now it gets a new tribute package to make that connection even more clear. Porsche is gifting its U.S. customers with an exclusive new 2023 Porsche 911 GT3 RS Tribute equipment package, a special high-performing trim and paint set that pays homage to the original high-performance Porsche from five decades ago.

If this all sounds familiar, it’s because Porsche introduced this look as a one-off back in August at The Quail, a Motorsports Gathering during this year’s Monterey Car Week. Evidently there was enough customer interest to package it and sell it—which, um, duh—so that’s what’s happening now.

Having just beaten itself with a new fastest lap for road-going 911s around the Nürburgring Nordschleife, Porsche has plenty to celebrate with the modern incarnation of this latest RS. It boasts a high-revving 4.0-liter naturally-aspirated six-cylinder boxer engine good for 518 horsepower and 346 lb-ft of torque, as well as a suite of aerodynamic work including the automaker’s first use of active aero on a road-going car.

To celebrate the original, the new GT3 RS Tribute package features side and rear graphics, mirror caps, and magnesium wheels coated in Python Green (the original color was called “Viper”). Those accents are sprinkled across a white base coat, joining high gloss black brake calipers and the little American flags on the wing’s end plates, which make the Tribute look like it’s riding into battle.

Those Tribute tweaks are built around the Weissach Package that’s already available on the standard GT3 RS, which also includes a hood, roof panel, mirrors, and part of the wing in carbon weave, and several chassis components made of Carbon-fiber-reinforced polymers (CFRP) for added weight savings and stiffness.

Inside the GT3 RS, the Tribute package introduces new illuminated door sill script reading “Tribute to Carrera RS,” an embossed “RS” logo on the center console lid, as well as the exposed carbon weave trim features of the included Weissach Package. The interior materials are a combination of leather and Race-Tex fabric, now with green-colored deviated stitching on the seats and dashboard.

Porsche says the Tribute to Carrera RS Package is available to “customers with an existing 911 GT3 RS allocation,” and run a total cost of $314,000 after delivery.

If the deal sounds a little light so far (not accounting for the incredible engineering of the base car before you get into aesthetics), don’t worry—the Tribute package goes beyond the car. While standard GT3 RS customers will get an included magnesium wristwatch, those who opt for the additional Tribute package will get a custom Python Green magnesium watch with a white bezel and interior-matching stitching on the strap along with their new ride.

You also get a custom car cover, key caps and valve stem caps with script in Python Green, custom license plate frames, as well as two replica models of both the original 1973 Carrera RS as well as the new GT3 RS Tribute in 1:43 scale. And if any owners care to bother, the package will come with new NFT badges as “digital keepsakes” from racetrack and Porsche events, as a sort of virtual trophy collection. If that sounds like too much trouble for make-believe, the event achievements also come with physical rewards. 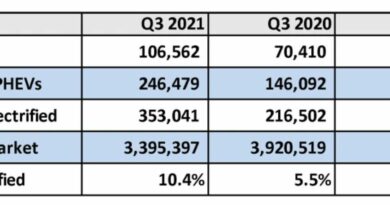 U.S. EV Sales Surge Past One Million in Q3 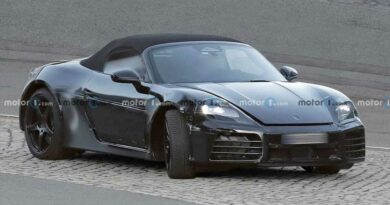 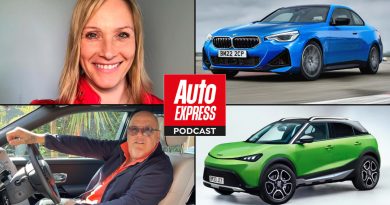