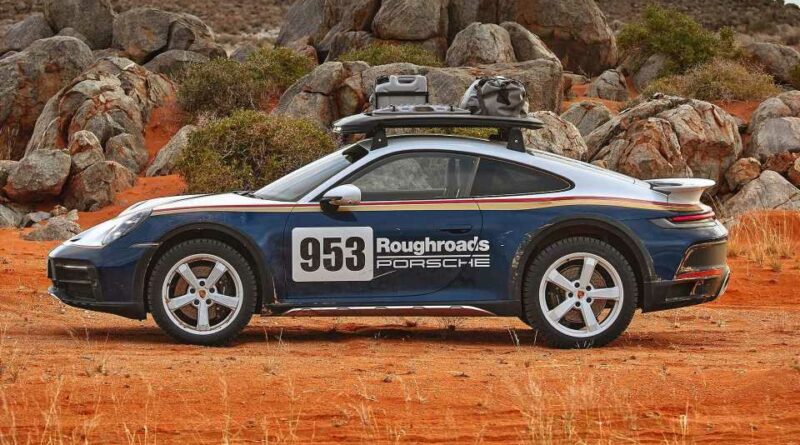 Rally-ready Porsche 911 Safari conversions aren’t exactly common, but if you want one, you can generally find one or have one built. The car you see here, however, is no conversion. It’s the 2023 Porsche 911 Dakar, riding high with a big suspension lift and all-terrain tires straight from the factory. And it will be rare, as just 2,500 are slated for production around the world.

By now, you’ve certainly seen the plethora of spy photos, or more recently, the teaser images from Porsche. This 911’s mission is to tackle the road less traveled and to do that successfully, you need ground clearance. The 911 Dakar rides on a recalibrated suspension that lifts the car 2 inches, but a special lift system adds another 1.2 inches when needed. That’s an extra 3.2 inches over a standard 911 Carrera, giving the Dakar ground clearance similar to many conventional SUVs. The lift system can be used at speeds up to 105 mph, at which point the 911 Dakar lowers to its standard setting. The top speed is 150 mph.

That’s an electronically limited top speed, plugged in to preserve the special Pirelli Scorpion all-terrain tires made specifically for the 911 Dakar. They are 245/45-series 19 inchers in front with 295/40-series 20-inch tires at the back. They’re designed for all-terrain, but they’re still Z-rated for stiffness and capable on paved surfaces. For drivers seeking something more specialized, summer performance tires or snow tires are optional.

The 911 Dakar is certainly capable of reaching its top speed. It uses a twin-turbocharged 3.0-liter flat-six engine making 473 horsepower (353 kilowatts) – the same output found in the 911 GTS. It goes to all four wheels through Porsche’s eight-speed PDK gearbox, and with the help of launch control, it can reach 60 mph in 3.2 seconds. Speaking of which, Porsche gives the 911 Dakar two new drive modes – Off-Road and Rallye. As you might imagine, Off-Road is designed for rougher terrain and automatically engages the higher ride height. Rallye is for loose surfaces, sending more power to the rear wheels for faster fun.

Whether on-road or off, standard-issue Porsche Dynamic Chassis Control and rear-axle steering help keep the 911 Dakar planted. That’s further improved with engine mounts borrowed from the 911 GT3, and a special Rallye Launch Control allows a bit of wheelspin for optimum acceleration on loose ground. A fixed spoiler holds station at the back, while at the front, it uses a CFRP hood from the GT3.

For those seeking a different kind of off-road adventure, the 911 Dakar is available with a roof tent and cargo basket that can hold 92 pounds. It complements body upgrades like flared fenders, stainless steel design features, and red aluminum tow hooks to give the Dakar a proper off-road / rally presence.

An optional Rallye Design Package further adds to the rally feel with a two-tone finish and start number on the side between 1 and 999. 911 Dakar buyers also have exclusive access to buy a Porsche Design Dakar-themed watch.

Factory off-road fun in a Porsche doesn’t come cheap. The 2023 Porsche 911 Dakar price starts at $223,450 including destination charges. It will arrive at US dealerships in the spring of 2023. 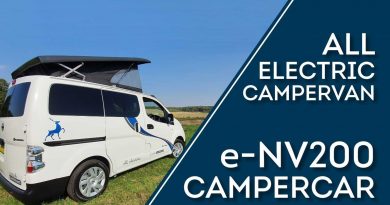 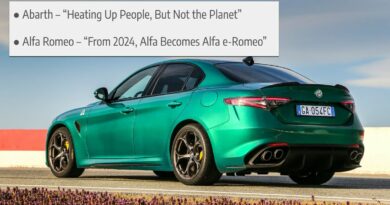 The Stellantis Brands Have New 'Green' Slogans And They're Pretty Terrible 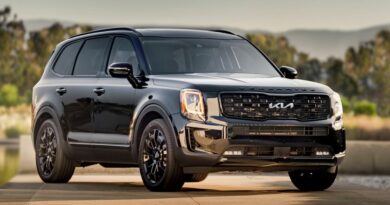 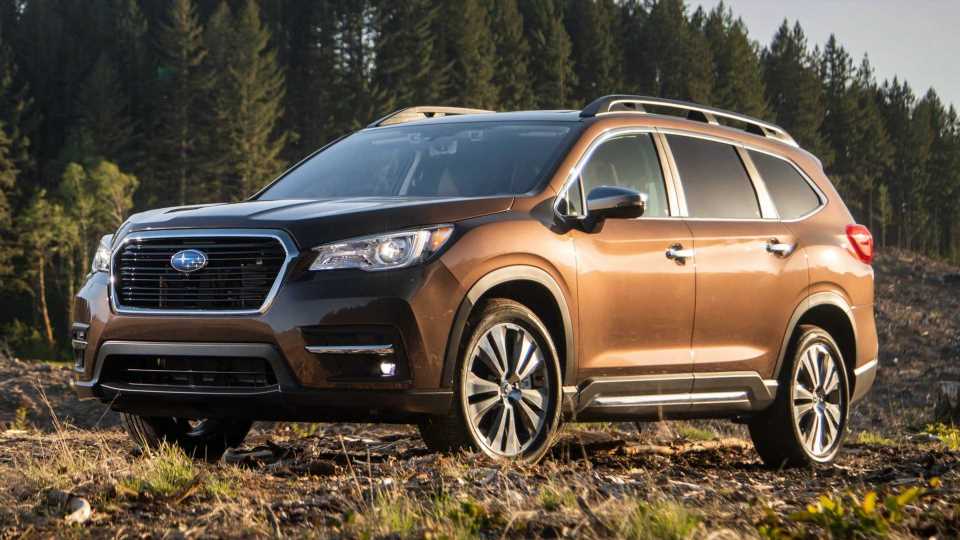 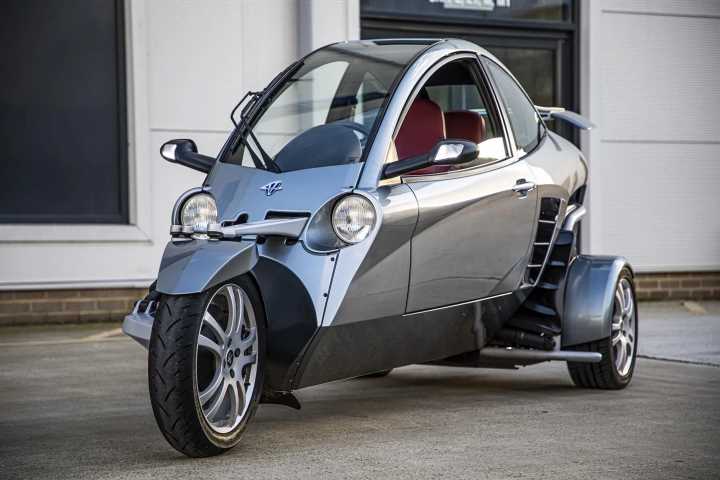