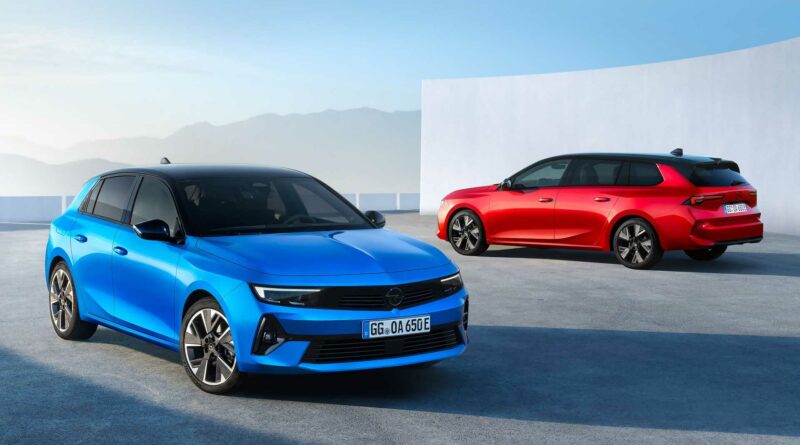 Stellantis’ EV onslaught continues in Europe where the Opel Astra will be offered for the first time in its 32-year run without a combustion engine. Mechanically related to the Peugeot E-308 unveiled in September, the electric compact car will also come in hatchback and wagon body styles akin to its French cousin. Being based on a platform developed for ICE-powered cars, the EVs look nearly the same as their gasoline and diesel counterparts.

The peeps from Rüsselsheim are saying the Astra Sports Tourer Electric is the first zero-emission wagon from a German marque, although Porsche would beg to differ since the Taycan Cross/Sport Turismo models are also long-roof EVs. Much like the Peugeot E-308, the silent Astra is a front-wheel-drive-only affair with a single electric motor. It puts out an identical 156 horsepower (115 kilowatts), but torque is surprisingly up by 10 Newton-meters (7 pound-feet) to 270 Nm (199 lb-ft).

The differences in Opel’s favor continue as the electric Astra can cover 416 kilometers (258 miles) on a full charge whereas the E-308 is rated at 400 km (248.5 miles) per the same WLTP cycle. The two models share the same 54-kWh battery pack with a usable capacity of 51 kWh. It takes about half an hour to juice up the battery to 80 percent when charging from a 100-kW DC station.

Going on sale next spring, the purely electric Astra complements the range-topping GSe version, a plug-in hybrid model with 225 hp (165 kW) and 360 Nm (265 lb-ft). The Grand Sport Electric also comes in both body styles and you can have the PHEV setup on equivalent versions of the Peugeot 308 as well.

With plenty of new EVs on the horizon, Stellantis is effectively signaling the beginning of the end for its ICEs in Europe where all of its many brands will sell only electric cars by 2030. 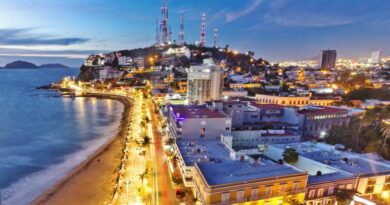 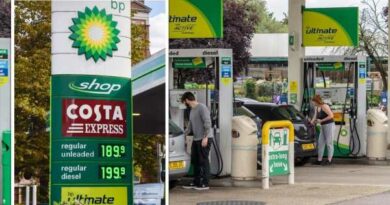