Home » Car Reviews » 2023 Nissan Z Roadster: Everything We Know About the Drop-Top 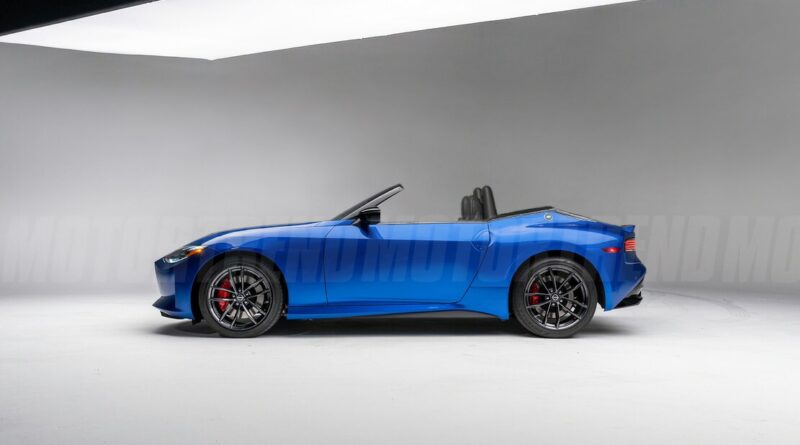 Nissan pulled the plug on the 370Z Roadster after its 2019 model year. The drop-top’s death did not come as much of a shock given its $42,705 starting sum at the time—some $10,000 more than its coupe counterpart.

That said, there’s still something about a powerful, small roadster that gets our hearts pumping. We know we’re not alone. Think about it: a 2023 Nissan Z Roadster. With its retro looks, attractive rump, and powerful 400-hp 3.0-liter twin-turbo V-6 engine, chopping the top off of the new Z could make for a Z Roadster potential buyers might actually want to spend the extra coin to get.

Nissan, however, is opting not to comment when asked about the body style’s potential return. Nevertheless, bringing the Z Roadster back from the dead should be a reasonably easy task for the Japanese automaker. After all, the new Z still rides on the same basic chassis as the old 370Z. As such, a 2023 Z Roadster ought to be reasonably easy for Nissan to make, given the car’s underpinnings are already engineered to support a convertible model.

Whether Nissan decides to resurrect the Z Roadster is another story. We wager strong consumer demand could sway the automaker to do so. Without encouragement from potential buyers, however, it seems reasonable to assume Nissan will maximize the profitability of the new Z by keeping it a coupe-only affair. 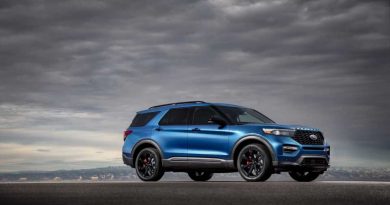 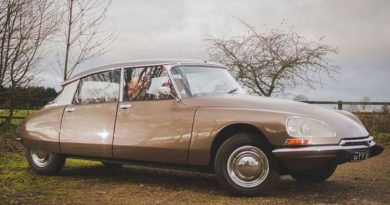 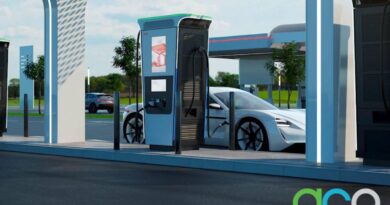 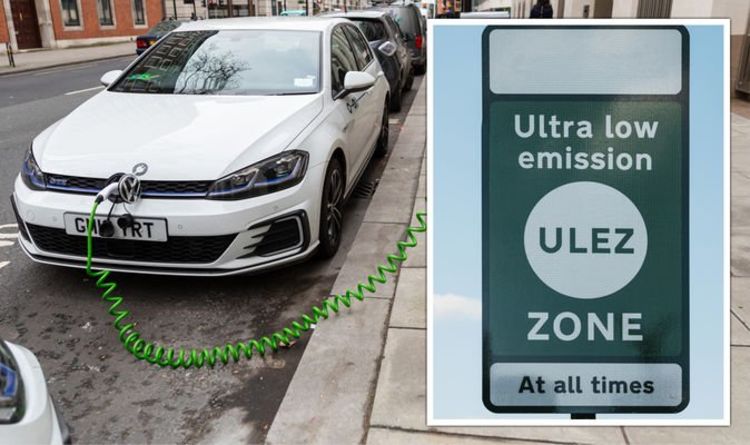 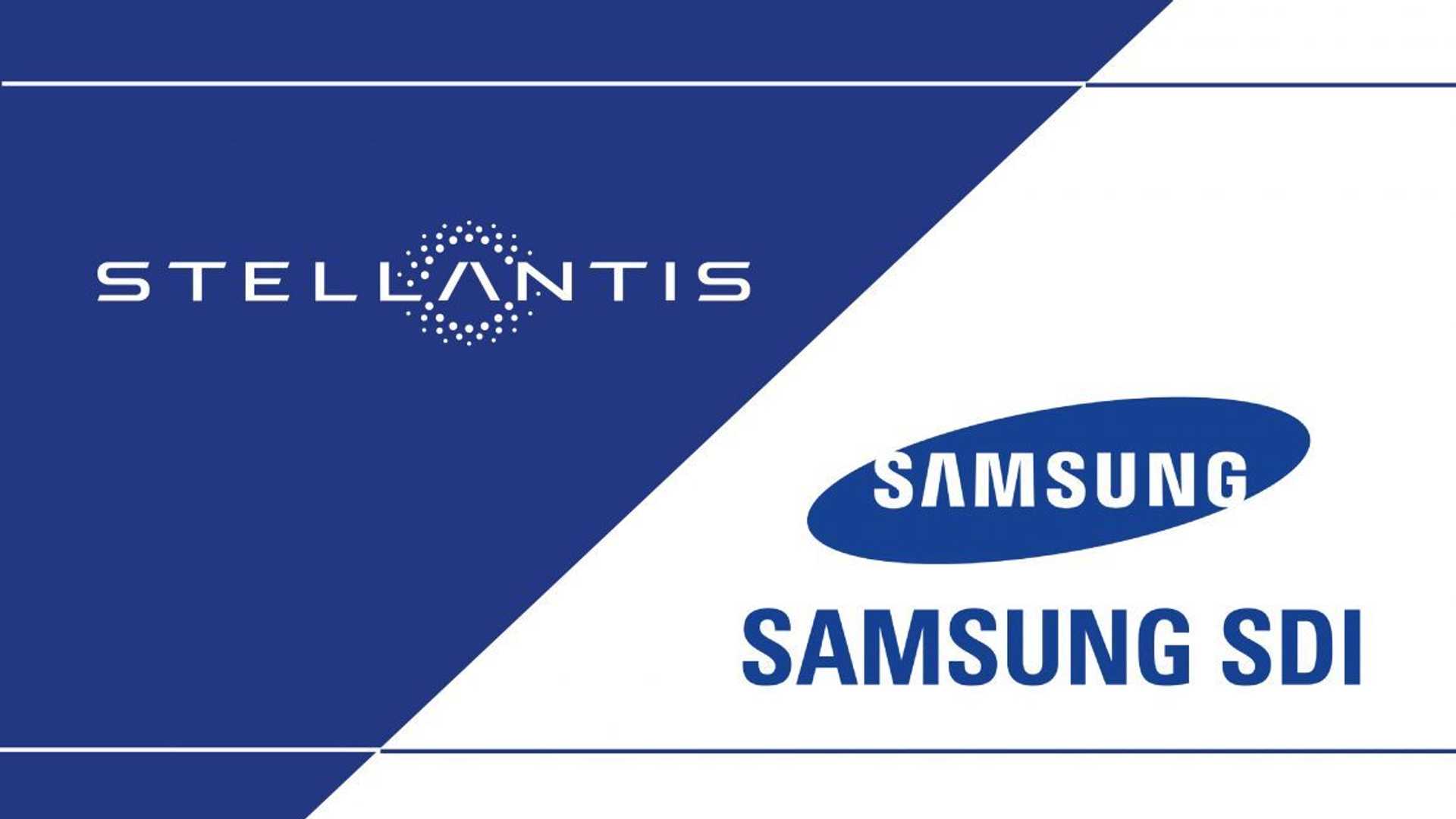 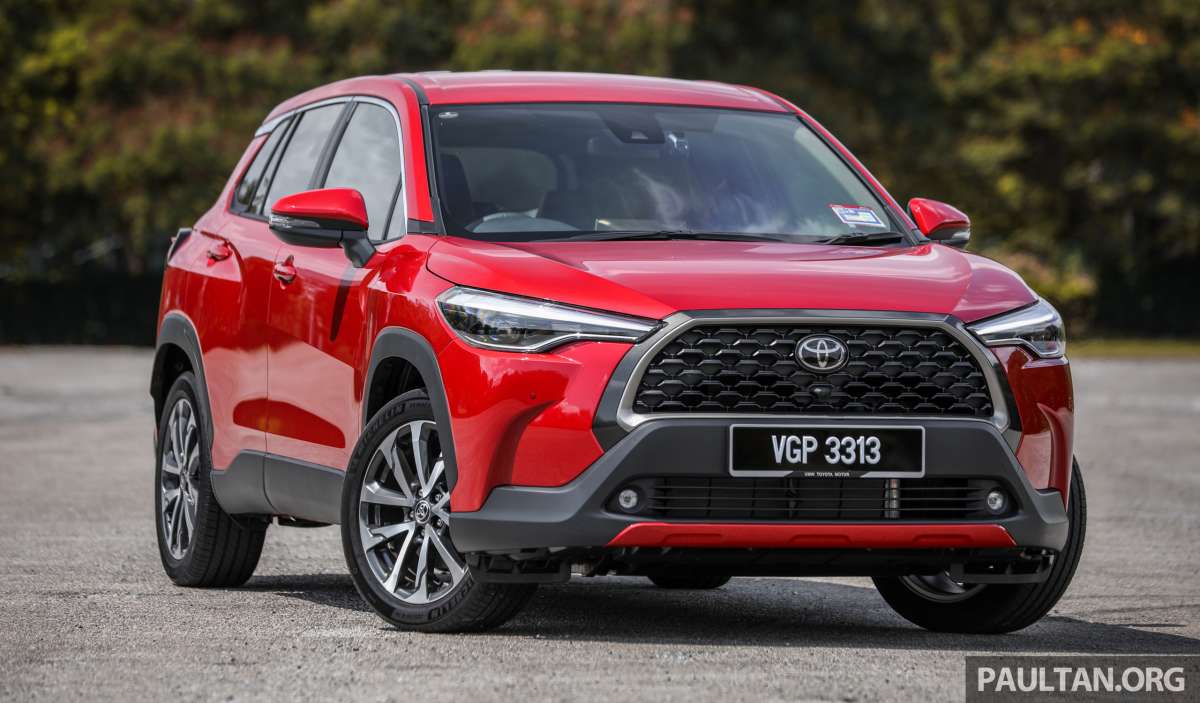 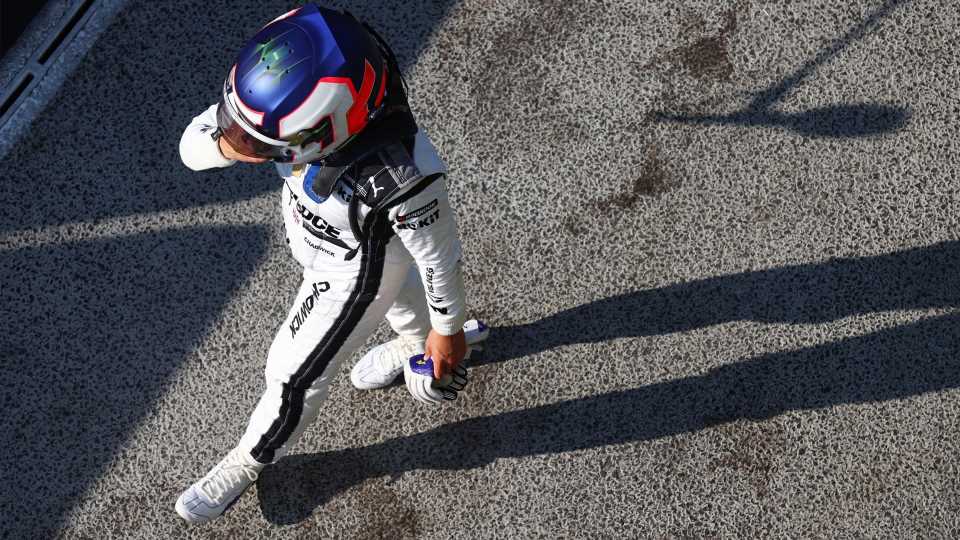