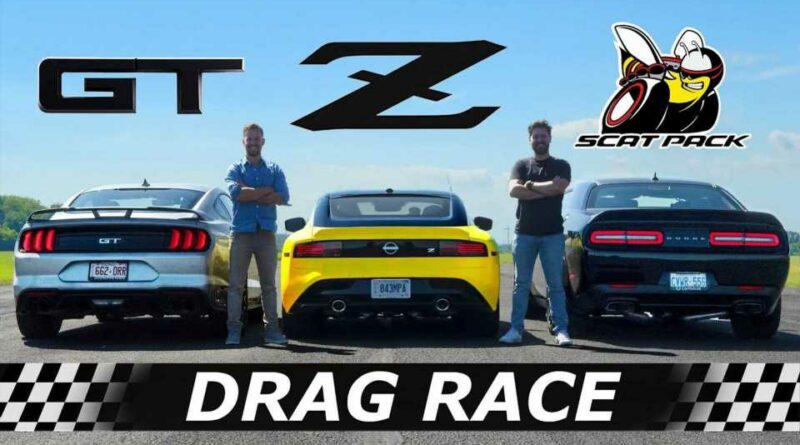 The new Nissan Z entered the US sports car market in a very turbulent period. There are many new and very capable performance models and some of the icons in the segment are soon to be retired and replaced by the next generations. But before that happens, the newcomer from Japan gets a chance to prove itself against the old dogs.

Throttle House gathered an impressive lineup for one of its latest videos to see which performance model is best for drag racing. Against the Nissan Z are the Ford Mustang GT and the Dodge Challenger Scat Pack. Both are going to be replaced by new models relatively soon but we’ll talk about that later. First, let’s see the numbers here.

The comparison in the prices is also interesting. In the United States, the Mustang GT costs $39,440 and the Challenger Scat Pack 392 costs $46,650. The new Z from Nissan is the most expensive of the trio with a price of $51,015. All cars have manual transmissions and send power exclusively to the rear wheels.

You’d probably be surprised by the winner here. It will be very interesting to see a rematch between these three cars when the new Mustang and next-gen Challenger hit the market. The former will debut next month, though we are yet to learn when the new Challenger will arrive. 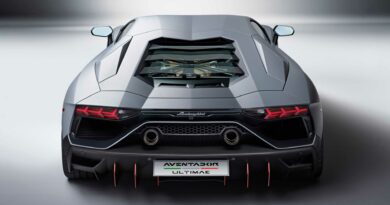 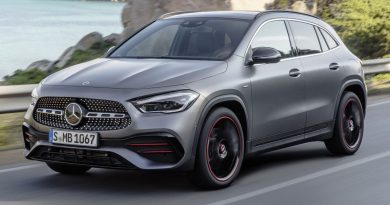 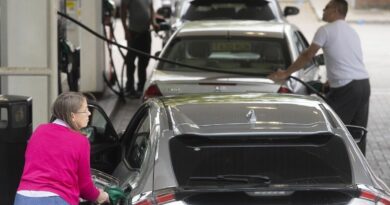