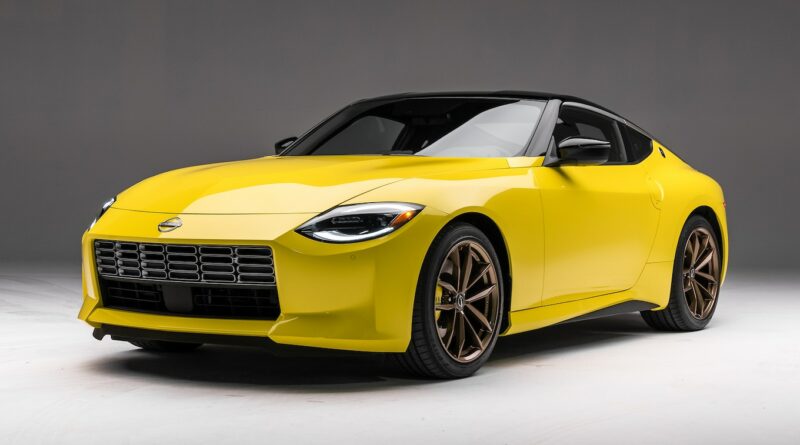 Are you Z-ing what we’re Z-ing? Hot damn—it’s a new Nissan Z! Well, specifically, it’s the Nissan Z; the seventh generation of Nissan’s iconic sports car is the first to snip the numeric portion from the model designation in favor of the clean and simple name of just “Z.”

Since the first 240Z rolled into American Datsun dealerships in 1969, the three digits tagged to the Z car’s badge signified the displacement of the six-cylinder under the hood. Thus in the 240Z, this translated to 2.4 liters. The 300ZX, as another example, had a 3.0-liter V-6. No points awarded for guessing the engine size of the 350Z and most recent 370Z.

There’s no cheat sheet for what the Z is packing under its sharp-edged front hood. Good thing you have us, right? A cool 25 years after the Z32-generation 300ZX Twin Turbo blasted away from our shores, turbocharging returns to the Z family in the form of a 3.0-liter twin-turbo V-6.

The Older New: Chassis and Engine

New name, not-so-new engine. Actually, you’ll notice that’s a fairly common theme with the new 2023 Z. Instead of an all-new, ground-up redesign on a new platform, Nissan slathered a veneer of modern-spec materials, powertrain pieces, and infotainment tech over the 11-year-old bones of the outgoing 370Z. This means there’s also some 350Z DNA floating around in the new Z’s tank, considering this FM platform stretches back to the Z’s return to the U.S. market in 2002.

Back to that V-6. Those familiar with the greasy bits inside the current Infiniti Q50 and Q60 will recognize the VR30DDTT 3.0-liter twin-turbo V-6 sitting pretty in the Z’s engine bay. A thick 400 hp and 350 lb-ft of torque vapes the rear tires through the lone choice of a nine-speed automatic transmission. Just kidding! What is this, a Toyota GR Supra? In reality, all 2023 Nissan Zs can be spec’d with a six-speed manual transmission complete with a tuner-tastic Exedy clutch.

That six-speed isn’t new—it’s the same ‘box from the 370Z—but that nine-speed auto is. Well, at least for the Z nameplate. It’s physically the same Jatco nine-speed from the new Nissan Frontier, albeit with its own high-performance programming, and it should prove sharper and far more efficient than the 370Z’s antique seven-speed automatic.

Other drivetrain bits are also familiar: The differential, carbon-composite driveshaft, and axles are from the 370Z, as well. Unsurprising, given the new Z is structurally unchanged from the old car outside of rigidity improvements, particularly in the rear hatch area. Suspension mounting points, driveline areas, and even the 100.4-inch wheelbase are shared with the 370Z.

The same can be said of the double-wishbone front and multilink rear suspension, though the dampers and spring rates are retuned for the new car. If you’re looking for something truly fresh, the Z for the first time turns via electric-assisted steering, most likely plucked from the Q50/Q60 twins that donated that twin-turbo V-6 up front.

The New New: The Styling

What exactly makes this new Nissan Z different from its progenitor? Its sharp, sculpted exterior duds are the biggest departure from the old car, an aesthetic shift we first previewed on the Nissan Z Proto late last year. It’s a handsome sports car, for the most part, blending 240Z, 300ZX, and modern 350Z/370Z cues into one cohesive design.

All of the Proto’s greatest stylistic hits are here, including the neat katana blade motif/trim running the length of the roof edges, as well as the rear panel that strongly recalls the butt of a 300ZX. Just about the only thing we’re happy to see left on the prototype is the gawping front end that looked more maw than mouth. The same egg-crate grille remains, but the upper portion is now painted a lighter shade of gunmetal than the Proto’s black-on-black piece and gives the fascia some much-needed depth.

The 370Z’s aggressively simplistic interior aged the car the most, and we’re happy to report that while the general layout of the new Z’s cockpit is familiar, the materials and amenities are not. A slick 12.3-inch digital display takes the place of the old analog gauges, offering a customizable layout with a set of themes to pick from. A standard 8.0-inch touchscreen sitting flush in the center of the dash handles infotainment duties, with a 9.0-inch screen available on the upper Performance trim.

Two USB ports charge your precious devices, and two (up from one) cupholders coddle your hydrating fluids. Depending on how much you wish to spend, there are some reasonably ritzy options to be had, including leather upholstery, an eight-speaker Bose sound system, and active noise canceling. From the limited time we had inside the new Z, we think it will be a nice place to spend time while you rip up the nearest country road. Or maybe idle the hours away in the drive-through line—we don’t judge.

There are two trims at launch—Sport and Performance. Sport is the entry into the new Z range, with standard fixings like manual cloth seats. Most buyers will spring for the Performance trim, which shotguns the new Z from nose to tailpipe with all sorts of performance and quality-of-life goodies, starting with a Sport-specific front chin spoiler and rear decklid lip.

The Z Performance rides on the same suspension as the Sport, but an optional performance-tuned setup is offered solely on the Performance, as are a set of 19-inch Rays wheels wrapped with sticky Bridgestone Potenzas and a set of beefier four-piston front brakes. Performances equipped with that new nine-speed auto can annoy neighbors and enrage cops with the trim-exclusive launch control function. Prefer to shift that auto yourself? The Sport also tacks on aluminum shift paddles straight from big bro GT-R. Naturally, a louder exhaust is an option on the Performance, as well. It’s a perfect companion piece for hard launches and a stunningly effective way to raise your HOA fees in record time.

But forget that, you have Civic Type Rs to race and Mustangs to harass. While you hunt for your next stoplight or on-ramp romp, enjoy the many interior dressings added to the Performance trim, including heated power-operated seats, the aforementioned leather upholstery, and aluminum-trimmed pedals. There are some Sport-exclusive interior color combos, as well, but we’ll have to wait until closer to the on-sale date to see what deviated upholstery hues you can order.

If you’re a true Z superfan—and you can be sure there are plenty of those still out there—a special Proto Spec kicks things off. Based on the Performance, the Proto Spec struts its stuff with yellow brake calipers, bronze-colored wheels, an edition-specific shift knob, special seats with yellow accents, door trim upgraded with suede and cloth inserts, and extended yellow stitching. To get one, you’ll need to scramble for your Z-branded checkbook and scribble that deposit with your Z-branded pen immediately—only 240 Proto Specs will be built.

As of this writing, pricing is still unknown, though it’s assuredly going to be more expensive than the relatively cheap 370Z, which, in its final year, started at just a tick over $30,000. After all, there’s a heap more “stuff” to enjoy in the new Z, old bones be damned. If we had to guess, we wouldn’t be surprised to see a base price somewhere in the mid to high $30,000 range. As for when the new Z sports car will hit the streets, don’t expect to see that happen until next year. 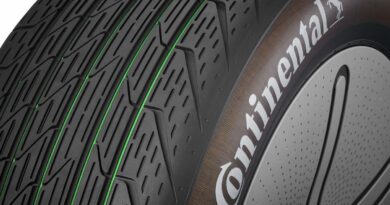 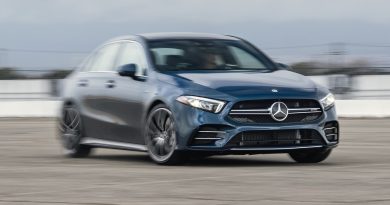 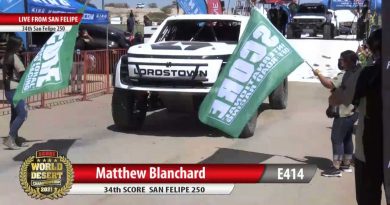