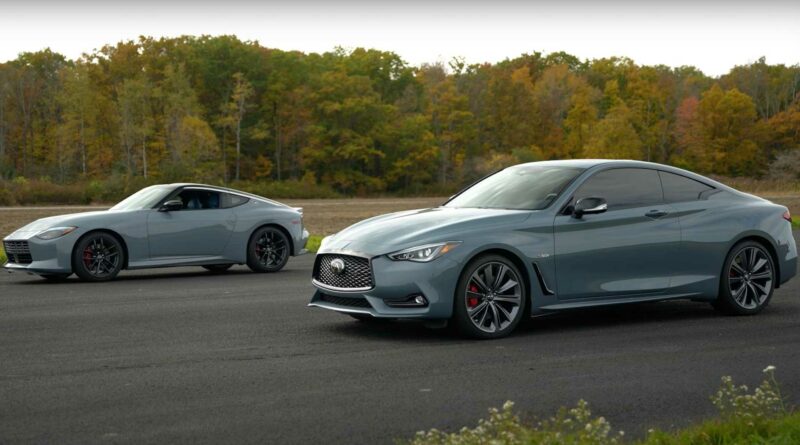 At this point, everyone should be aware that there’s a new Nissan Z. The RZ34 Z-car is the seventh-generation model of the sports coupe, though the automaker has admitted before that it shares parts with its predecessor. These parts include the FM platform to minimize costs and keep the car relatively affordable.

The new Nissan Z also shares parts with other cars from the automaker’s portfolio. We’re talking about Nissan’s VR30DDTT V6 mill, which the RZ34 shares with the Infiniti Q60 Red Sport 400. There are substantial differences between the two, though, which you will find in this lopsided drag race, courtesy of Sam CarLegion.

As mentioned, both cars share the same twin-turbo V6, which makes the same output at 400 horsepower (299 kilowatts) and 350 pound-feet (475 Newton-meters) of torque. However, the Nissan Z uses a different transmission – in this case, the 9-speed JATCO automatic transmission that’s also used in the Nissan Frontier.

Meanwhile, the Infiniti Q60 RS uses a 7-speed automatic to send all those power to the wheels. Speaking of transfer of power, the Q60 RS used in the drag race has one glaring advantage over the Nissan Z – it’s driven by all four wheels, which should be an advantage when racing from a dig. Weight, on the other hand, went in favor of the Z-car.

That said, you might immediately think that the Q60 has the advantage in terms of traction but there’s another factor to consider. These cars that met on the line weren’t completely stock, with tweaks that weren’t specified in the video.

Do you think the new Nissan Z-car had a chance against the all-paw Infiniti Q60 Red Sport? will it be any different when coming from a rolling start given that they had different gearboxes?

The video atop this page told the rest of the story. As always, let us know what you think in the comments section below. 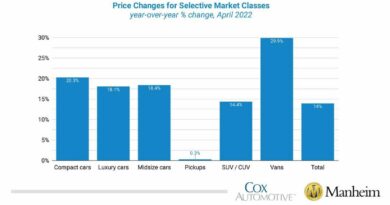 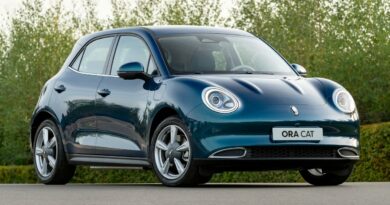 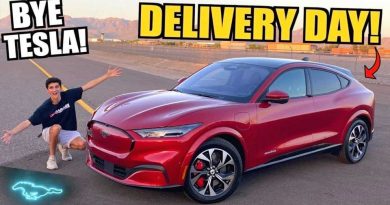