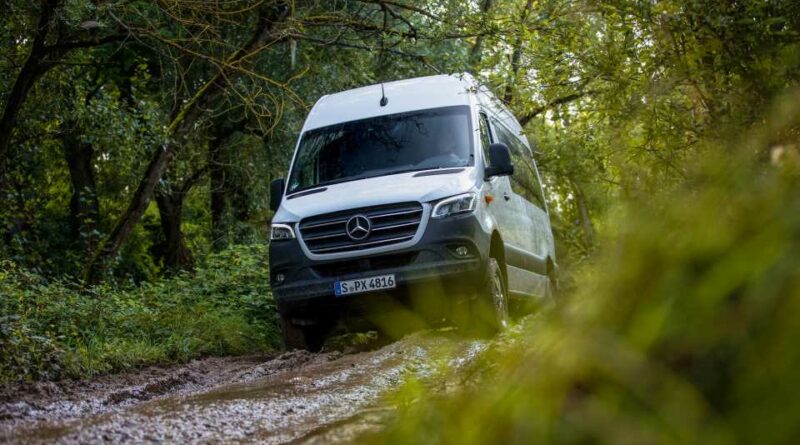 Going on its fourth year of this third generation, the 2023 Mercedes-Benz Sprinter will lose its available V-6 diesel engine while gaining full-time all-wheel drive and retaining the versatility it’s long been known for. While the U.S. won’t see the updated van until “early next year (2023),” all of them, regardless of which engine is specified, will use a new 9G-Tronic nine-speed automatic transmission.

Multiplying those torque levels behind both gas and diesel engines is the 9G-Tronic nine-speed automatic transmission. When Mercedes compares it to the outgoing seven-speed 7G-Tronic, it claims the 9G offers quicker take-off and improved performance thanks to its shorter first-gear ratio and two more additional gears for a much greater gear ratio spread. The latter point seems rather obvious to point out but the former is important when you consider that the 2023 Sprinter now only offers four cylinder engines.

The final big change for 2023 is the move away from a selectable 4WD system to an automatic, full-time all-wheel drive setup, bringing the versatile van into the modern age of electronically controlled wheel torque distribution. Rather than having to select four-wheel drive (as before) via a part-time system like in rugged SUVs, the 2023 Sprinter equipped with four driven wheels will automatically detect wheel slip and apply up to a 50 percent torque split between the front and rear axles, like in most crossovers and cars. The selectable four-wheel-drive system of yore only allowed for up to a 35/65 split when it was in 4WD mode. While it loses a selectable 4WD, the AWD Sprinter will still retain the off-road prowess the 2022 model had in terms of its ground clearance (8.0 inches) in addition to its approach (26 degrees), breakover (23 degrees), and departure (25 degrees) angles.

The other important factor of the Sprinter is its ease of being as capable inside as it is outside. This is especially true for its commercial users thanks to the Sprinter’s streamlined packaging structure. With enough ingenuity and imagination, you can make the Mercedes van into anything from a perfect parcel delivery machine to a shuttle to ferry people across town to a rugged “van life”-styled overlander and everything in between. While no pricing has been announced yet, Mercedes does promise that the 2023 Sprinter will drop some time early in 2023. 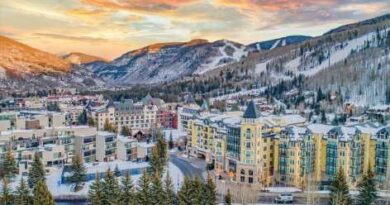 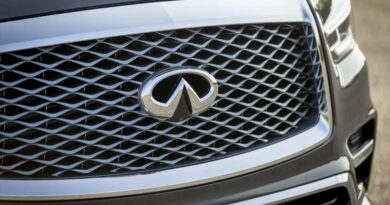 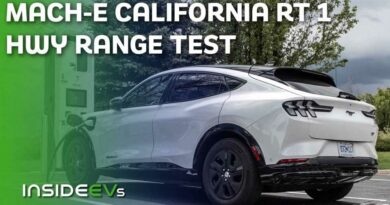