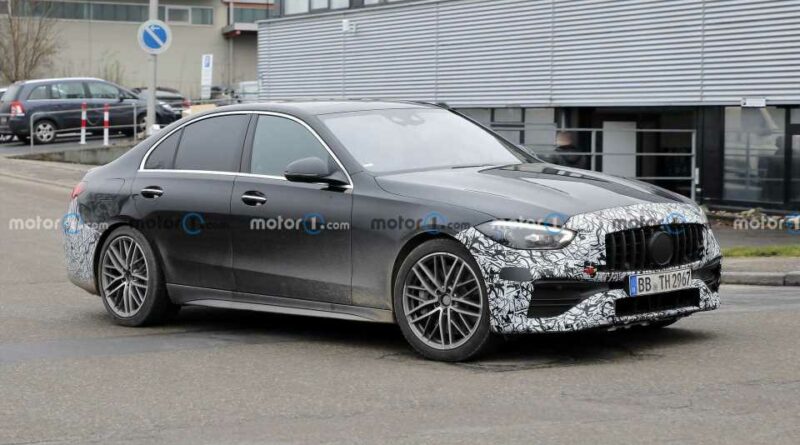 The “AMG Lite” version of the latest-generation Mercedes C-Class has been caught on camera on numerous occasions, but it’s only now most of the camouflage has come off. Seen here is the sedan – with a wagon on the way – masking only the bumpers and the trunk lid. The disguise is so thin you can practically see everything, suggesting an official premiere must be right around the corner.

The Panamericana grille is also largely exposed, and so are the (fake?) air vents. You can tell the prototype is an AMG by the lowered ride height courtesy of the stiffer suspension setup. Thankfully, the quad exhaust seems to be the real deal, although we’ll have to wait and see whether there are actually four tips connected to those finishers instead of just two. Chunky brakes and a subtle trunk lid spoiler round off the changes over a Benz-branded C-Class. 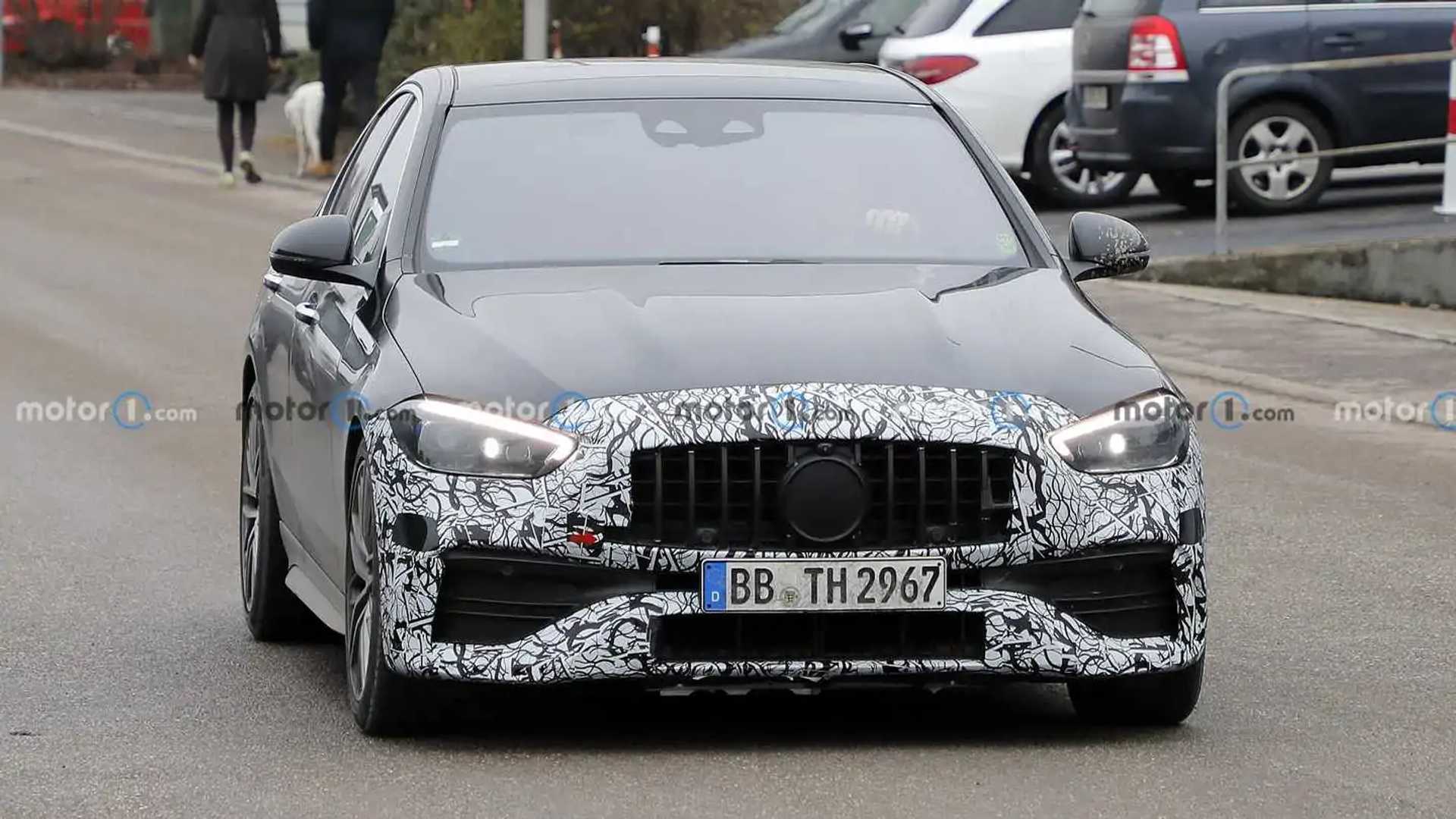 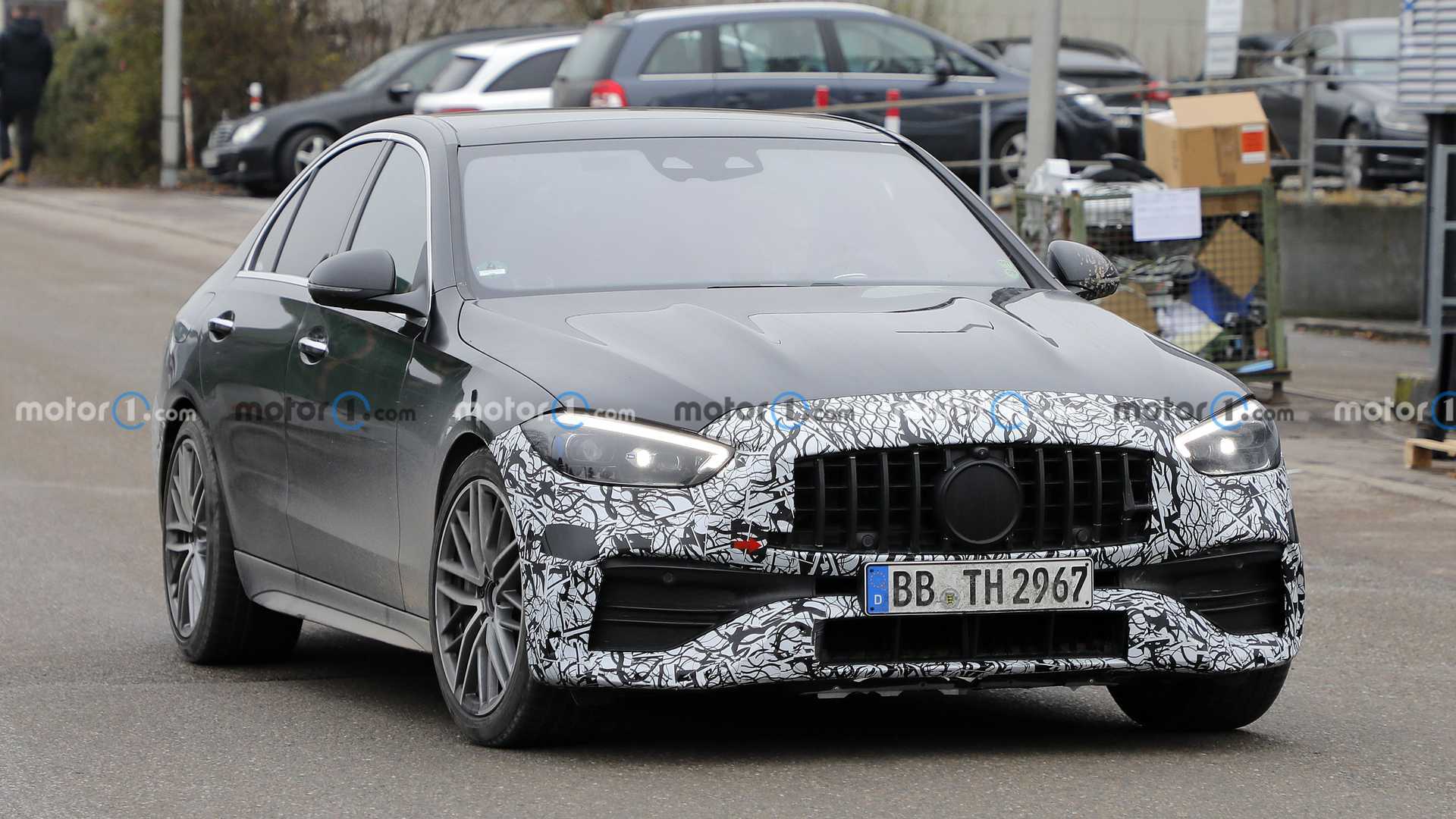 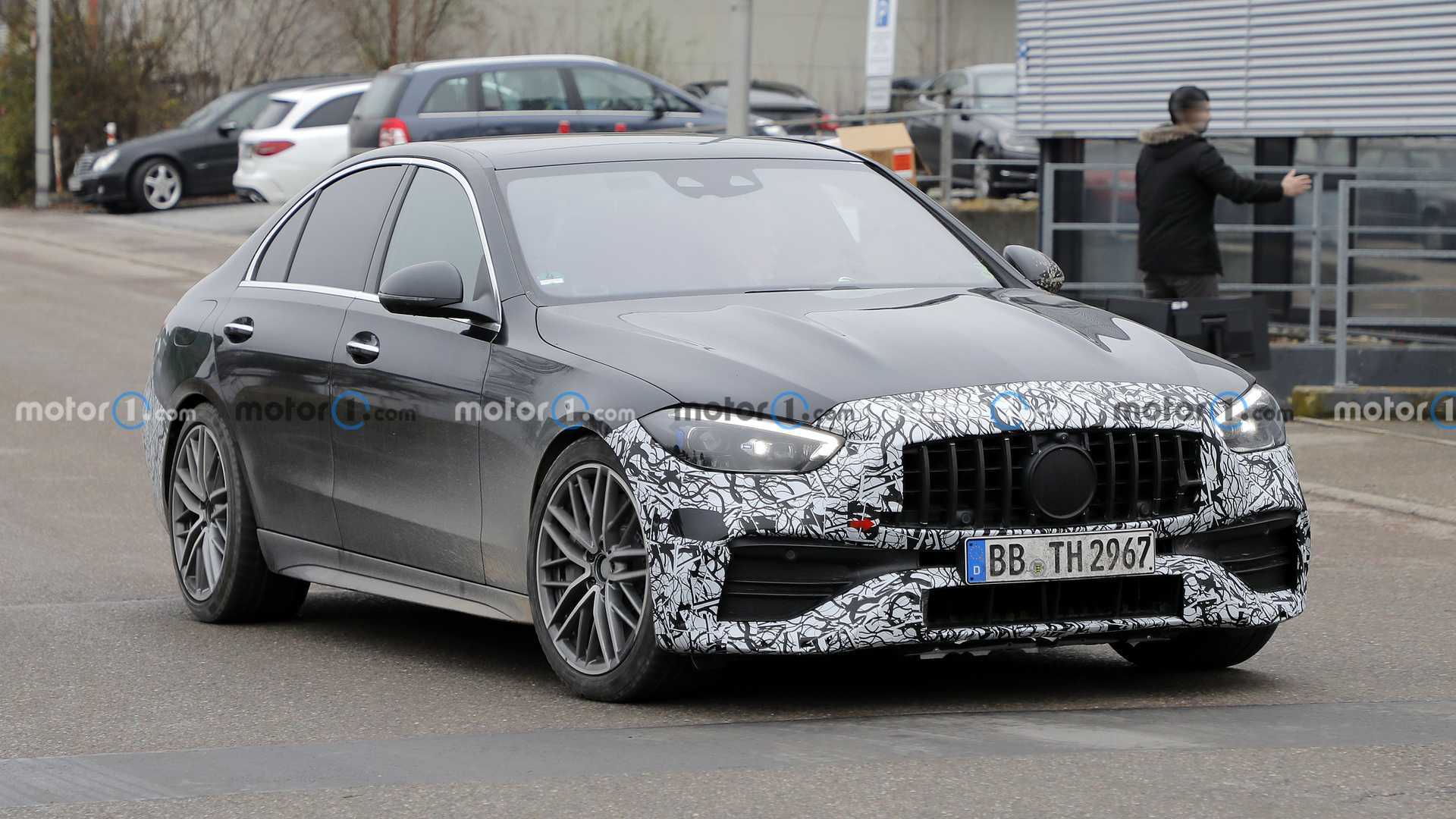 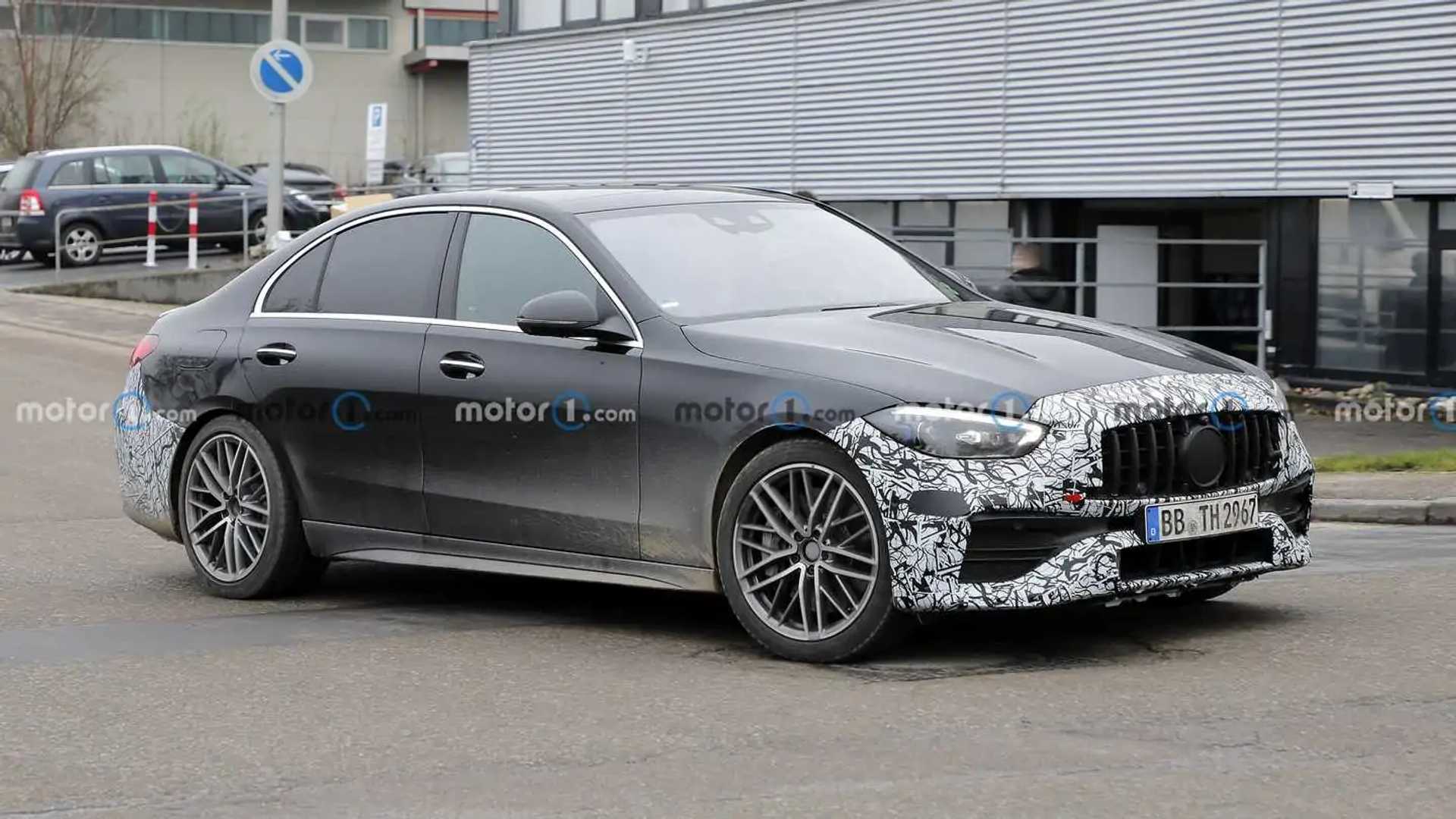 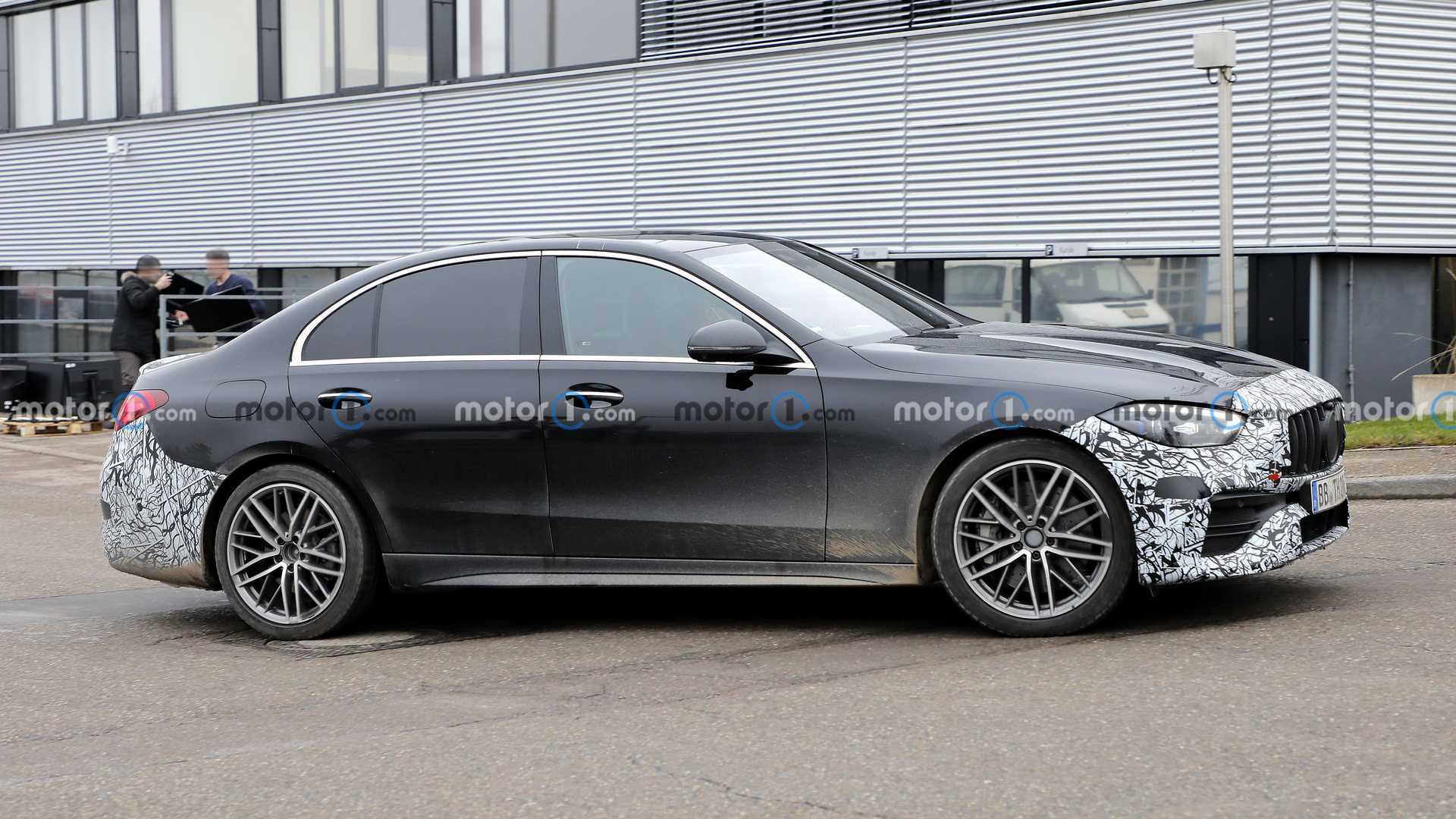 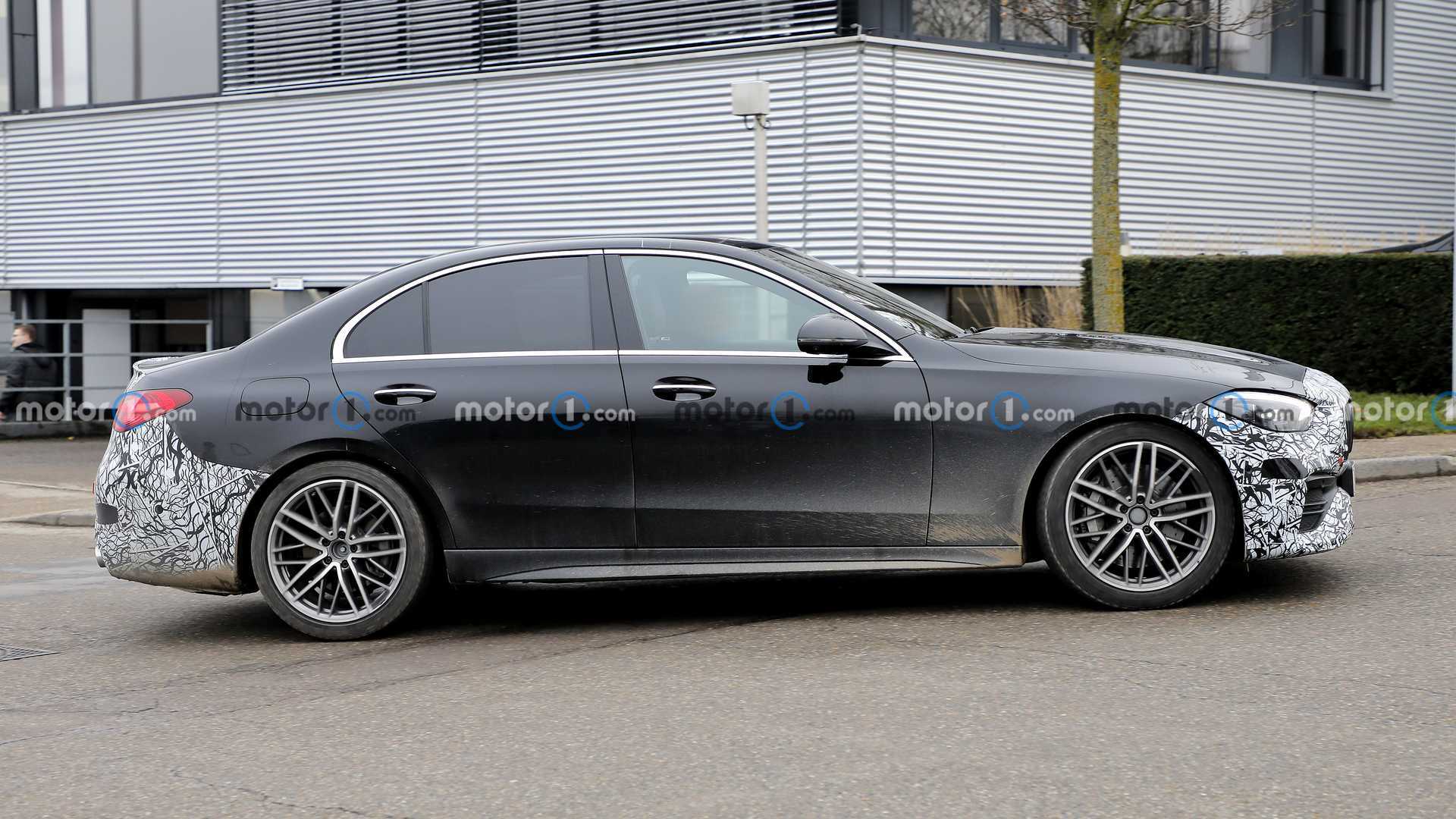 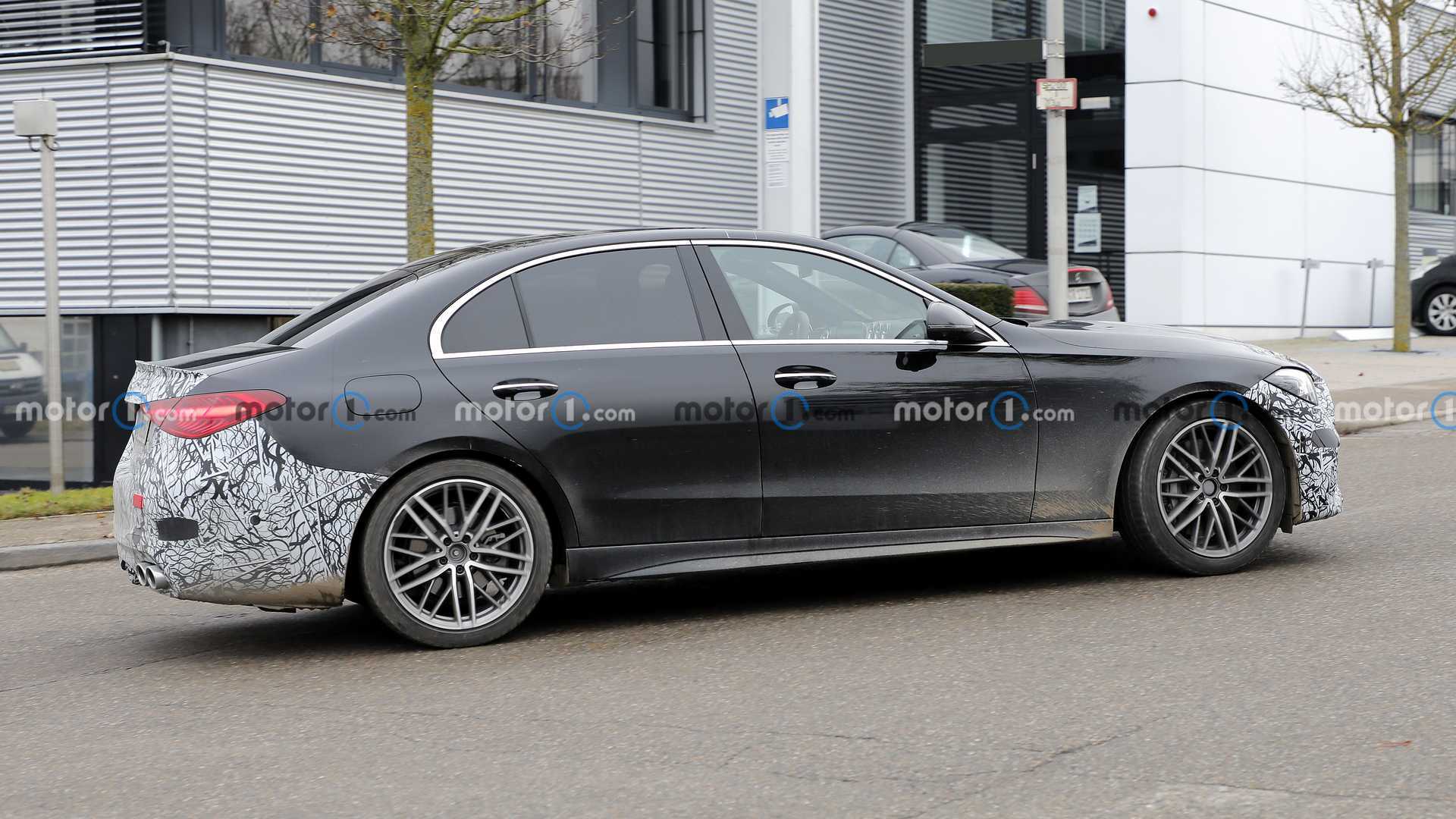 While the AMG C63 will be losing four cylinders, its lesser counterpart will drop “just” two. The jury is still out on how it will be called since there are conflicting reports about whether it’s going to retain the C43 moniker or it will be bumped to the C53 designation. One thing is certain – the entry-level AMG offering is getting a four-cylinder engine, much like all the other W206-generation models.

Even though the twin-turbo 3.0-liter V6 is going to be dropped, we are not expecting the four-banger to have less punch. After all, the 2.0-liter M139 fitted to the A45 S hot hatch already makes 416 hp or 31 hp more than what you get in the outgoing C43. As for torque, the bigger engine on its way to retirement has the edge by packing 384 pound-feet (521 Nm) or 15 lb-ft (21 Nm) more than the downsized mill.

With the less potent of the two AMGs likely coming out before the flagship C63, we’re expecting Mercedes to debut the C43 / C53 in the coming months, if not weeks. 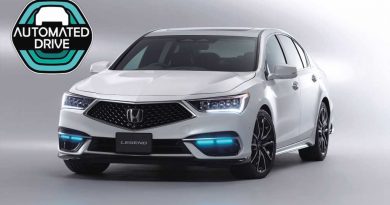 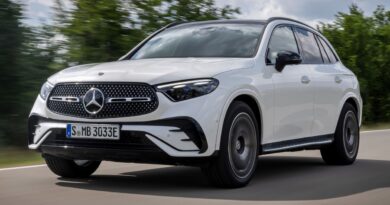 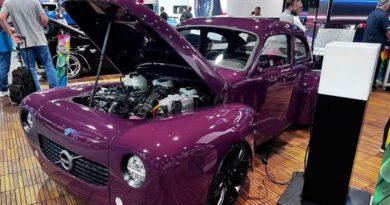