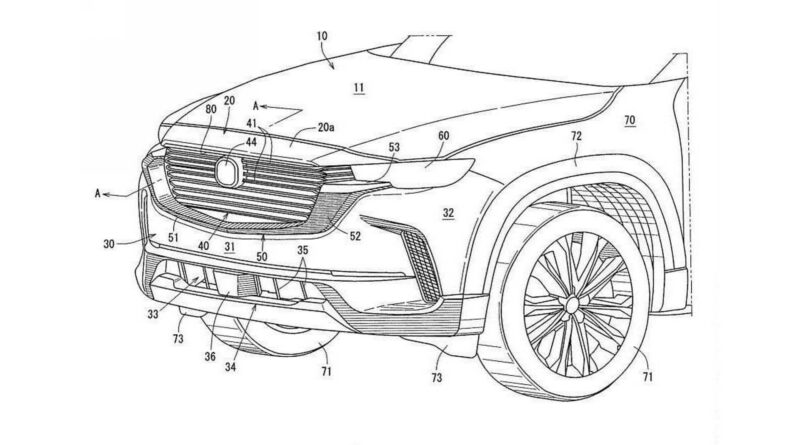 Mazda is fully aware the SUV segment is still very much booming, which is why it will expand its SUV offerings with four new models: CX-50, CX-60, CX-70, and CX-80. Not only that, but a CX-90 is also coming to replace the CX-9 in the United States. The CX-50 will lead the way as the Zoom-Zoom company has already announced it will commence production in January 2022 at the Mazda-Toyota factory in Huntsville, Alabama.

Before that happens, the official debut is slated to take place next month at the Los Angeles Auto Show, and while the larger SUVs will be more or less global models, the CX-50 is set to be a US-only affair. In the meantime, it would appear patent images have emerged onto the web, showing an oh-so-familiar exterior design. 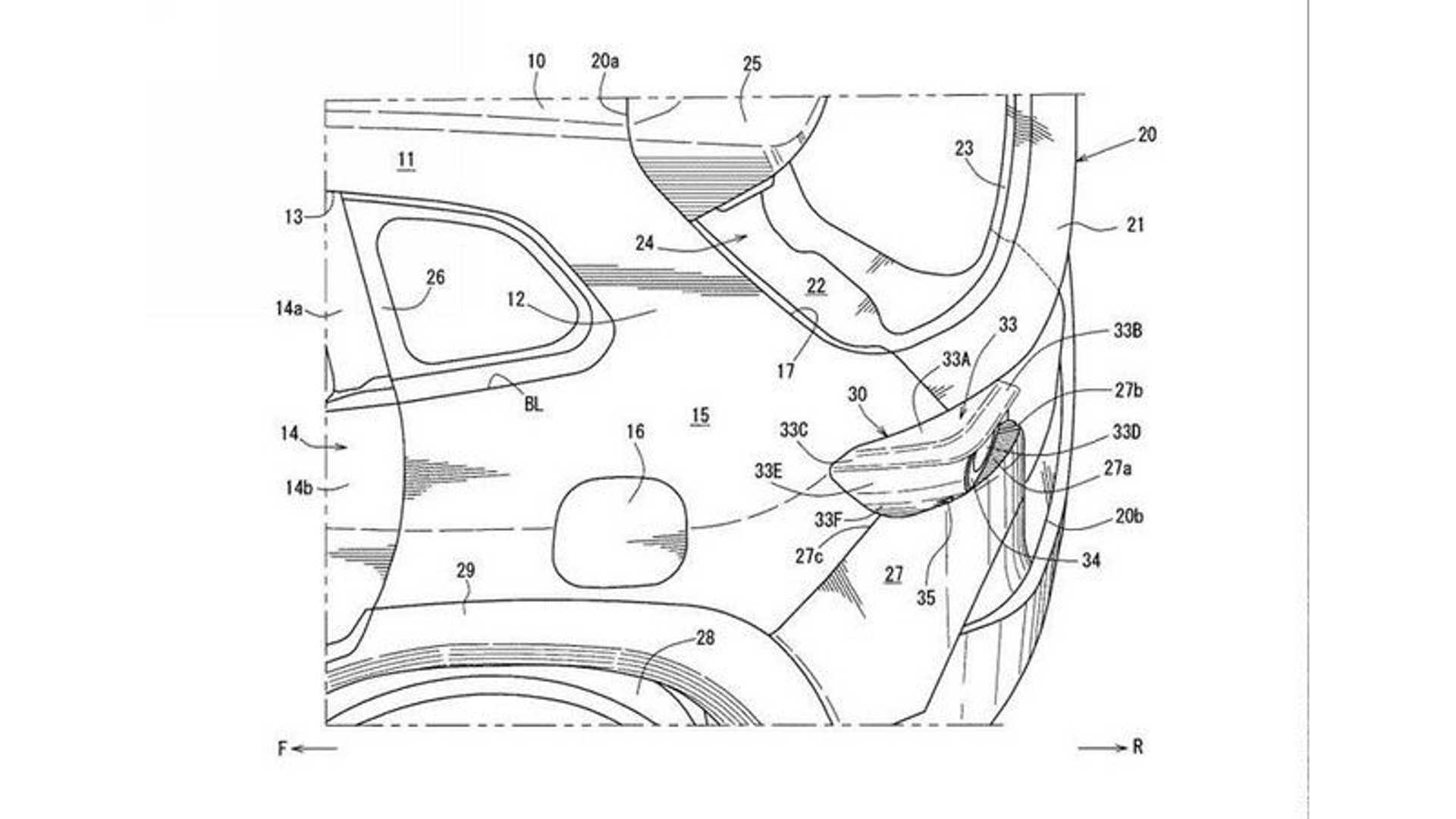 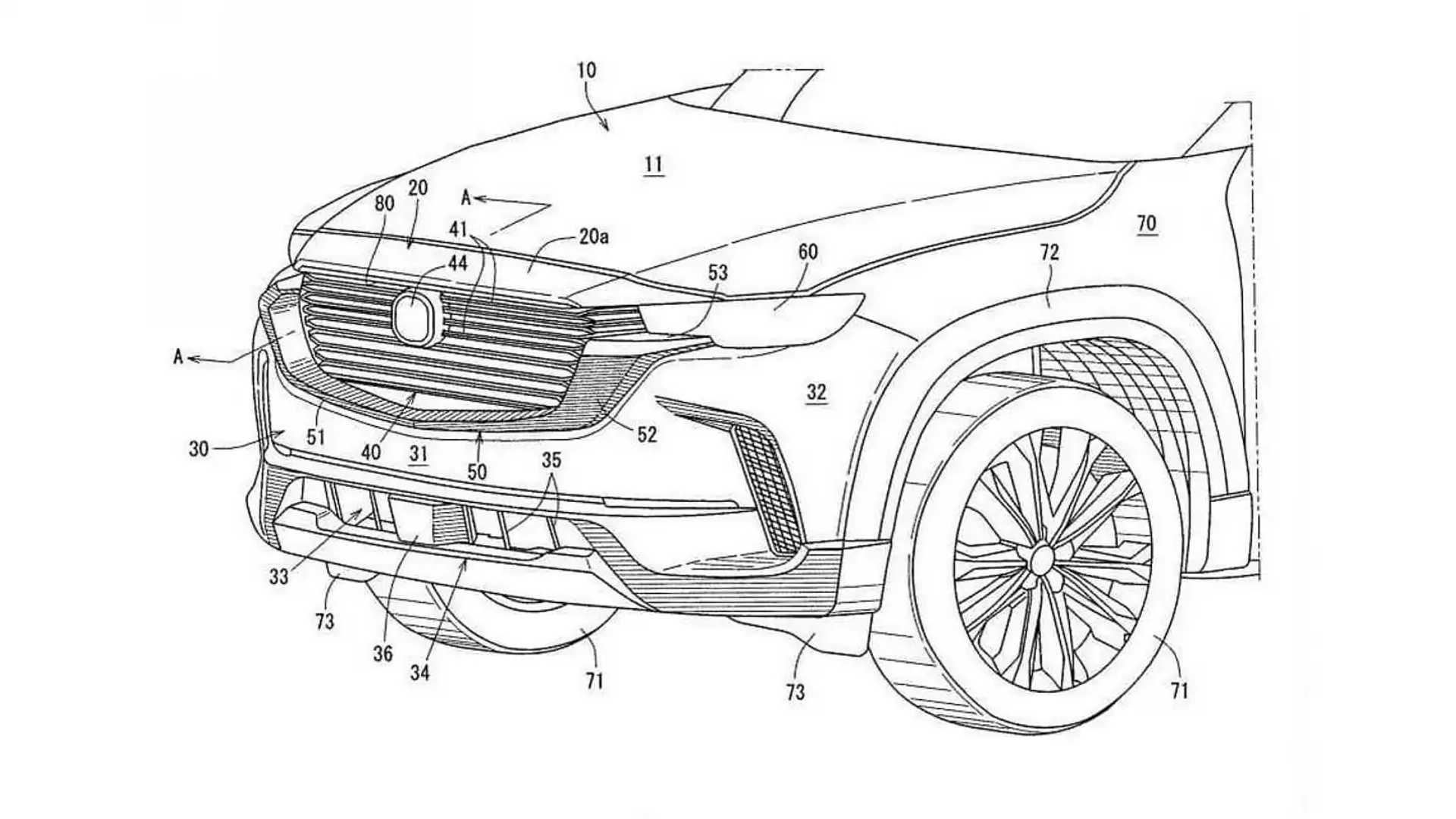 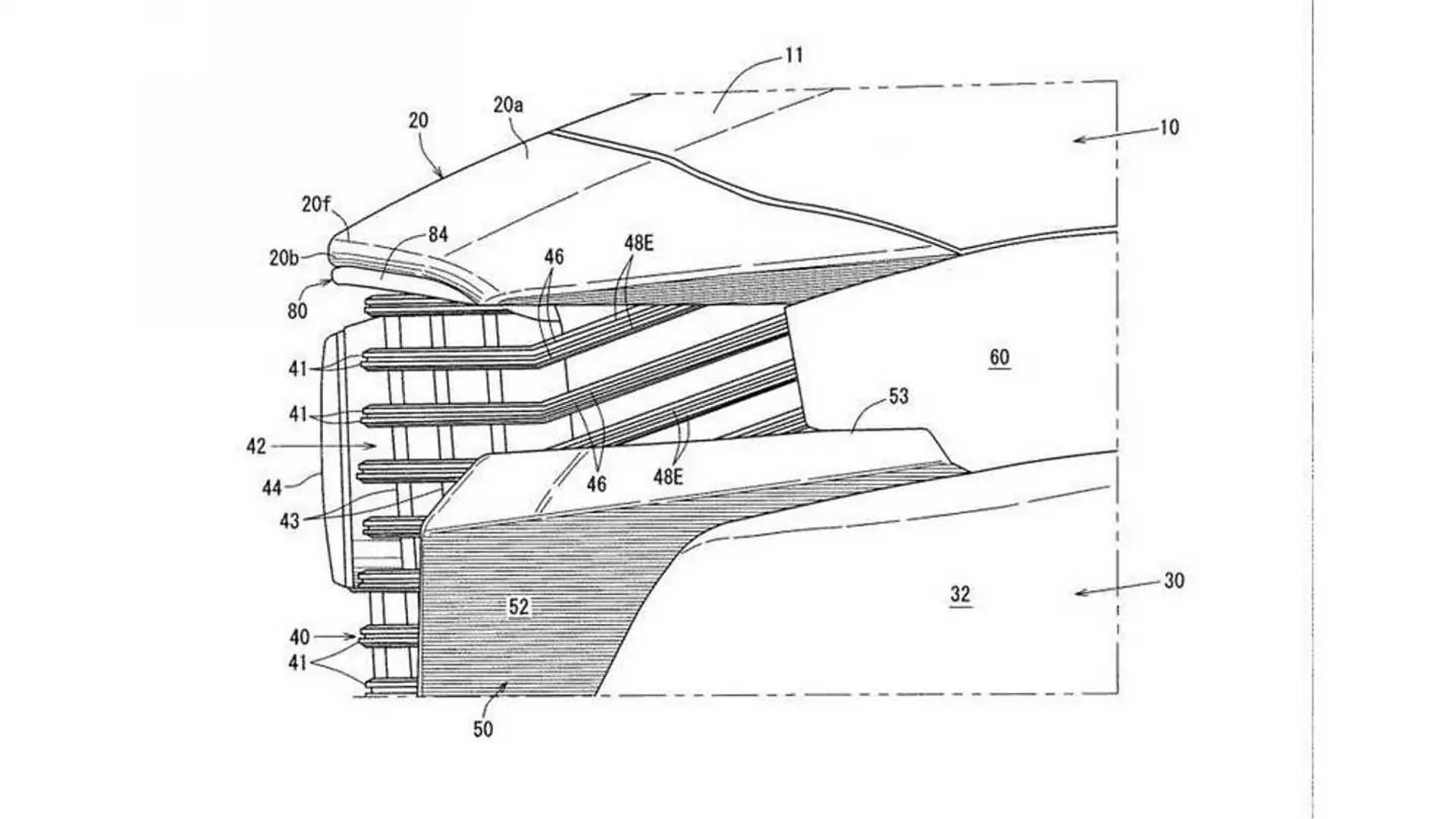 While we can’t vouch for the authenticity of these design sketches since the origin is unknown, logic tells us they’re too elaborate to be just a hoax. That’s clearly a Mazda design judging by the shape of the front grille and the overall appearance is in line with the camouflaged prototype spotted back in May in southern California. We’ve attached the spy video to refresh your memory.

It’s fairly obvious the headlights featured in the patent images match those of the test vehicle, as do the slim horizontal LED strips mounted in the bumper. The positioning for the radar sensor in the center is the same, as is the shape of the quarter glass. What is a bit puzzling is the taillight layout since the designs don’t match, at least as far as the cluster mounted on the tailgate is concerned. However, we’d still argue we are dealing with the same SUV.

Much like the CX-30 has joined the CX-3 in Mazda’s lineup as a slightly roomier and therefore more spacious offering, the larger CX-50 will complement the CX-5. The latter was recently updated for the 2022 model year and Mazda has already announced the CX-5 will remain in the SUV portfolio and is going to receive “continuous product improvement.”

Aside from bolstering its CX lineup, Mazda is also expanding the MX-30’s lineup as the electric and hybrid versions of the stylish crossover will be joined by a range-extending EV with a rotary engine acting as the generator. The Skyactiv-R is set to make its debut in the first half of 2022 on the MX-30, but don’t get your hopes up too high on seeing it in a new RX sports car. 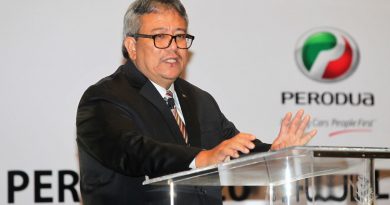 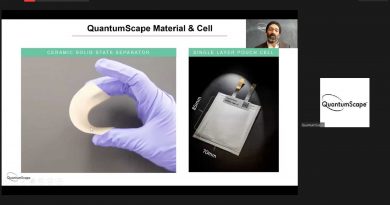 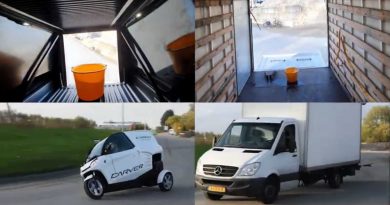