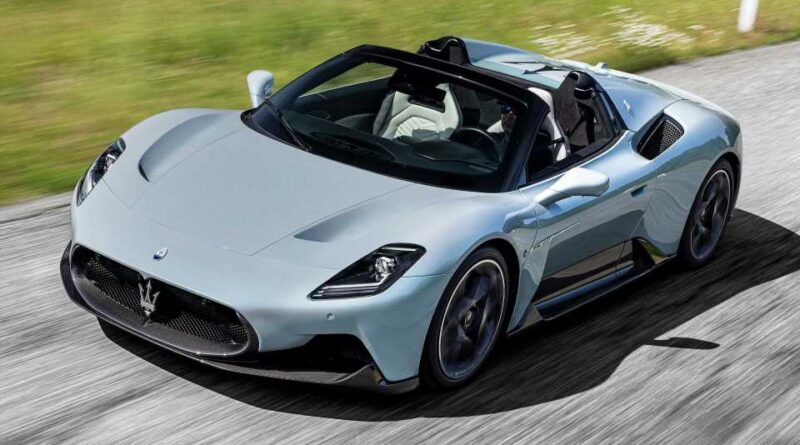 Maserati is trying to wage a comeback, one quarterbacked by the all-new MC20 sports car. By now you should know that any good sports car comes in a pair: a coupe and a spyder, or a convertible version, and the MC20 has finally found its drop-top sibling in the all-new 2023 Maserati MC20 Cielo.

The new MC20 Cielo was developed and will be manufactured in Modena, Italy (which also is the home of Ferrari), alongside the coupe, as the two will share most of their parts. That includes the new twin-turbo 3.0-liter V-6 Nettuno engine developed in-house, which makes 621 horsepower and 538 lb-ft of torque in the MC20. The differences really are mostly down to the replacement of the coupe’s fixed roof with a newly introduced power-folding roof mechanism, which can raise or lower in 12 seconds flat, which the company says is a class leading time.

The Cielo name means “Sky,” as in what you’ll see when the top is down in the car. The roof itself is actually a pretty fancy bit of kit; the roof panel that disappears when the top is down is also an adjustable “smart glass” window into the cabin when the roof is up. Based on a menu setting from the center screen in the car, owners can adjust the darkness of the window thanks to its Polymer-Dispersed Liquid Crystal (PDLC) technology. Based on the tech, you get the MC20 Cielo in three guises at any given time, either with a solid dark glass roof, a clear glass roof, or no roof.

The MC20 Cielo launch edition is available in a new color, as well, called Acquamarina, and Maserati has also updated the technology suite in the Cielo to now include emergency braking, a 360 surround-view camera, and traffic sign driver information. The available High Premium Sonus faber audio system has also been tuned for the spyder’s open cabin.

The Cielo weighs 143 pounds more than the coupe MC20, to account for the added mechanical roof system, but still is built around the same carbon fiber chassis. The car was meticulously wind tested and some aerodynamic modifications made to ensure all the kinks have been worked out with the tweaked design, and they even managed to maintain the slick butterfly door effect despite the changes. How could we live without those? 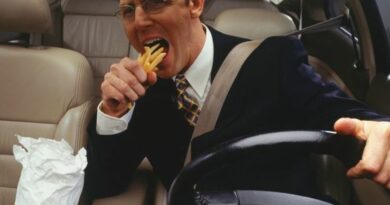 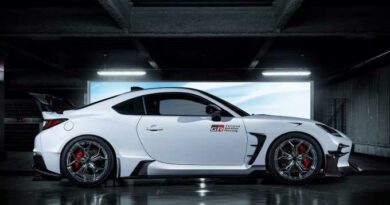 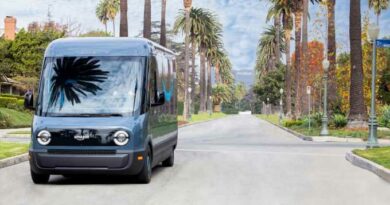