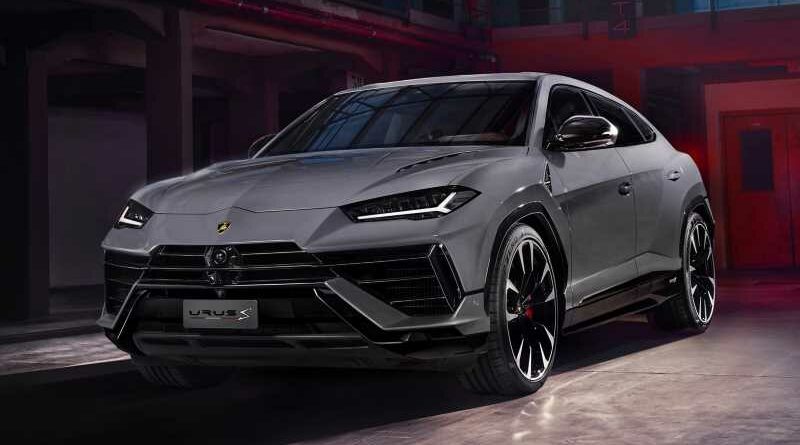 Fans of Zack Snyder’s 2013 blockbuster superhero flick Man of Steel might think the new “S” moniker added to the new base 2023 Lamborghini Urus S stands for “hope,” which is what Superman tells Lois Lane is the meaning behind the symbol on his costume’s chest in that movie. Hope would be fitting, considering the financial security afforded by the 20,000 Urus models already sold in the past few years. But I’m betting for Lamborghini, this “S” actually means “Super,” considering how much they love to refer to the refreshed model as “the ultimate lifestyle Super SUV.” There’s no shame in claiming that SUV title here, unlike the other Italian supercar brand, Ferrari, and its new Purosangue, a lifted family lifestyle hatchback it refuses to label an SUV.

The Urus model lineup now consists of two trims: S and new Performante, the latter of which was previewed with revised styling earlier this year. Lamborghini is referring to the new S model as the “successor” to the original Urus, delivering the same basic package capable of even more performance. We also know there’s surely a hybrid version in development, with an all-electric model a few years down the pipeline, but those details will come much later.

In the meantime, the Lamborghini Urus S is powered by a twin-turbo V-8 still delivering 666 horsepower in most markets (the margin notes explain that the power will be limited to 640 hp in China), and 627 lb-ft of torque, linked to an eight-speed automatic and all-wheel drive. Lamborghini also says the S and Performante share the same powertrain calibration. Now wait a minute, isn’t this just the Performante? So what’s the actual difference between the two?

Well the Performante is still a lighter SUV, with a claimed weight savings of around 104 pounds, which mostly comes from swapping in a lot of carbon fiber body panels and interior bits, and adding stuff like a titanium exhaust and lightweight wheels. (How much do the rear seats in the S weigh? Are they really necessary?) However, the resulting difference in the acceleration numbers between the two new SUVs is barely distinguishable; the Performante gets from 0 to 62 mph in 3.3 seconds, where it takes the new S slightly longer at 3.5 seconds, according to Lamborghini. Both the S and Performante are rated at 14.1 l/100km on the European WLTP testing cycle, which translates to about 16.7 MPG.

The Urus S also looks to get a very similar, if not identical design update as the Performante, with refreshed front and rear bumpers, a  new black skidplate, lightweight carbon fiber vented hood, twin-pipe exhaust, and new wheel designs from 21 up to 23 inches. Exterior trims can be optioned in gloss or matte black and carbon fiber, there’s an optional carbon fiber roof, and there are now more color, trim, wheel, package, and detailing options than ever before.

The adjustable air suspension system seems to carry over, but there’s also a new startup engine sound, and the engine note is now sharper in every drive mode. Inside, the Urus S offers all-new color and trim configurations, including two new bi-color Sportivo and Sophisticated style treatments. In Europe, the Urus S starts at 195,538 Euros before tax, or about $191,197 at current exchange rates, though pricing could vary for the U.S. The “original” base Urus is priced around $204,000 stateside. 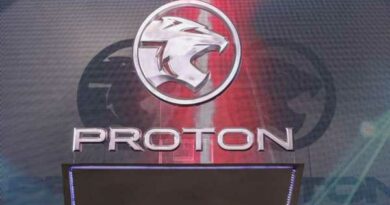 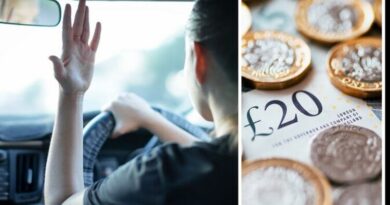 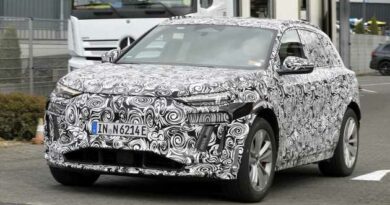