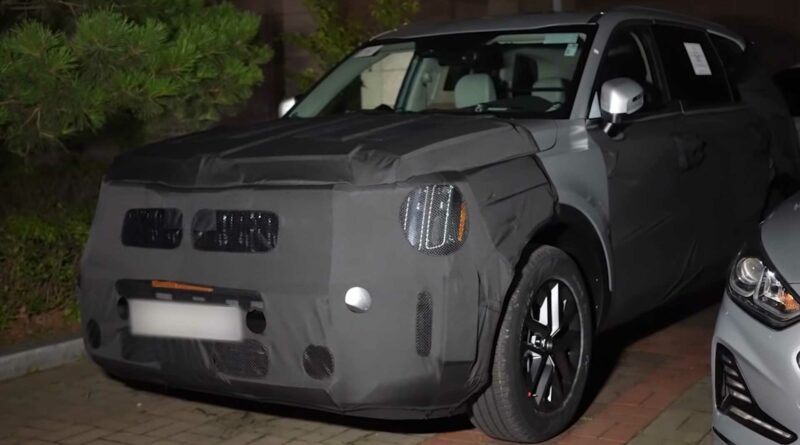 The midsize SUV was captured inside and out.

It was a little over a month ago when Kia unveiled the 2022 Telluride with the company’s swanky new logo and a bit more standard equipment. For more significant changes, you will want to wait until the 2023 model year provided the facelifted version will be introduced within the next 12 months. Meanwhile, a heavily camouflaged prototype of the midsize SUV has been caught up close and personal at home in South Korea.

Even though the Telluride has only been out for a couple of years and it’s selling like hotcakes, Kia is in somewhat of a hurry to give its largest SUV sold in North America a nip and tuck. The same holds true for the mechanically related Hyundai Palisade, which will be updated in 2022 as well per a presentation made for investors. 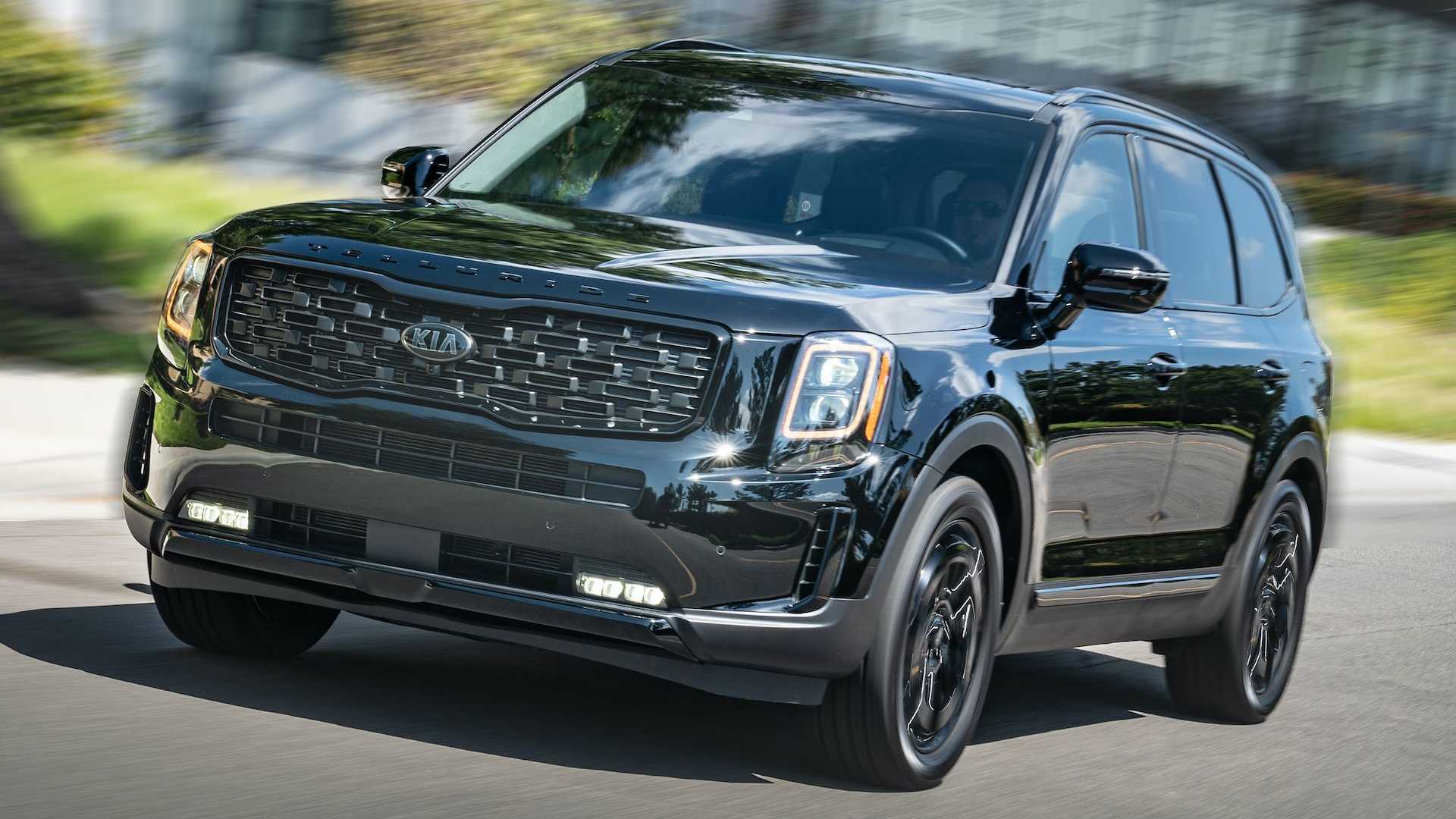 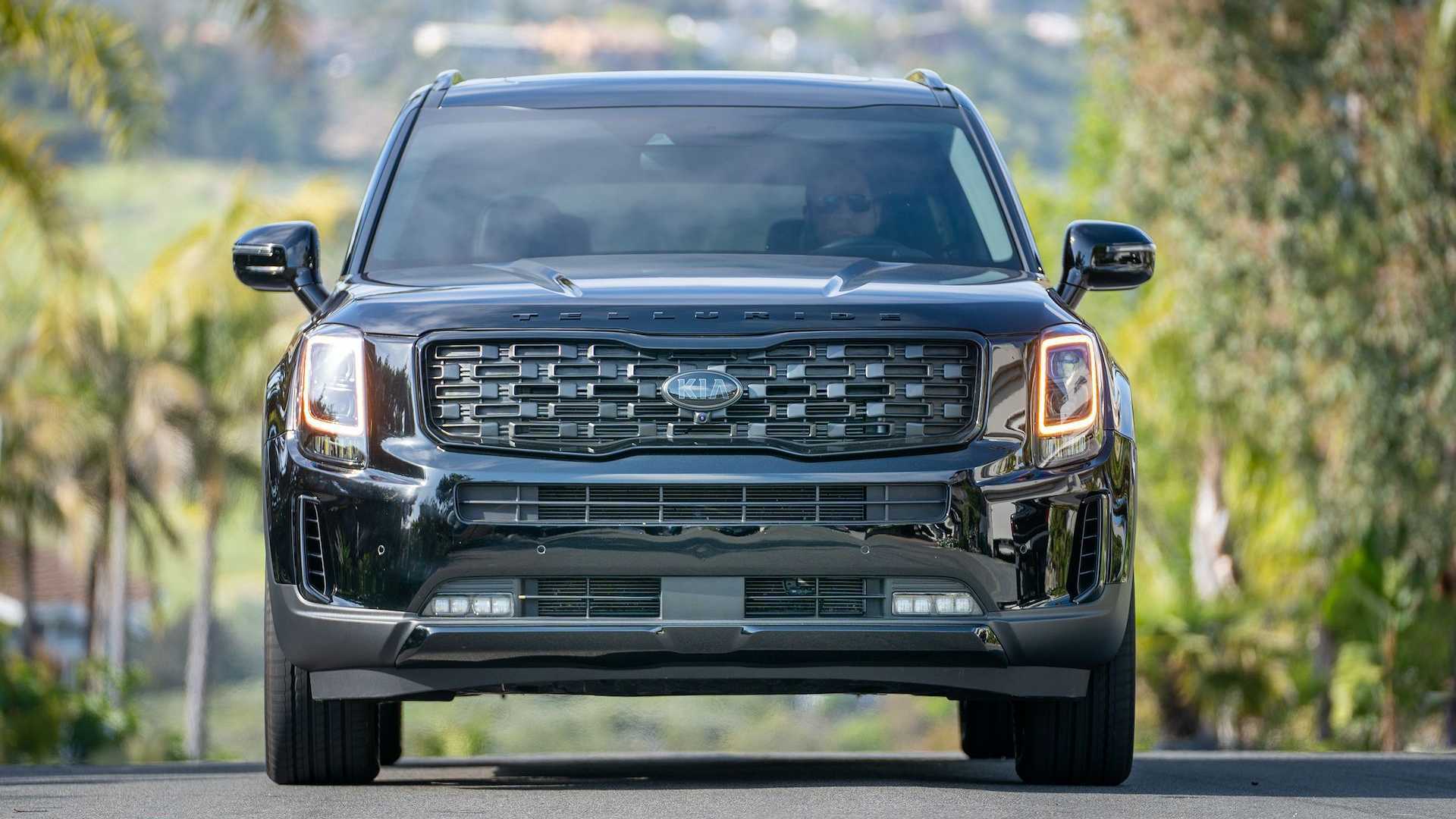 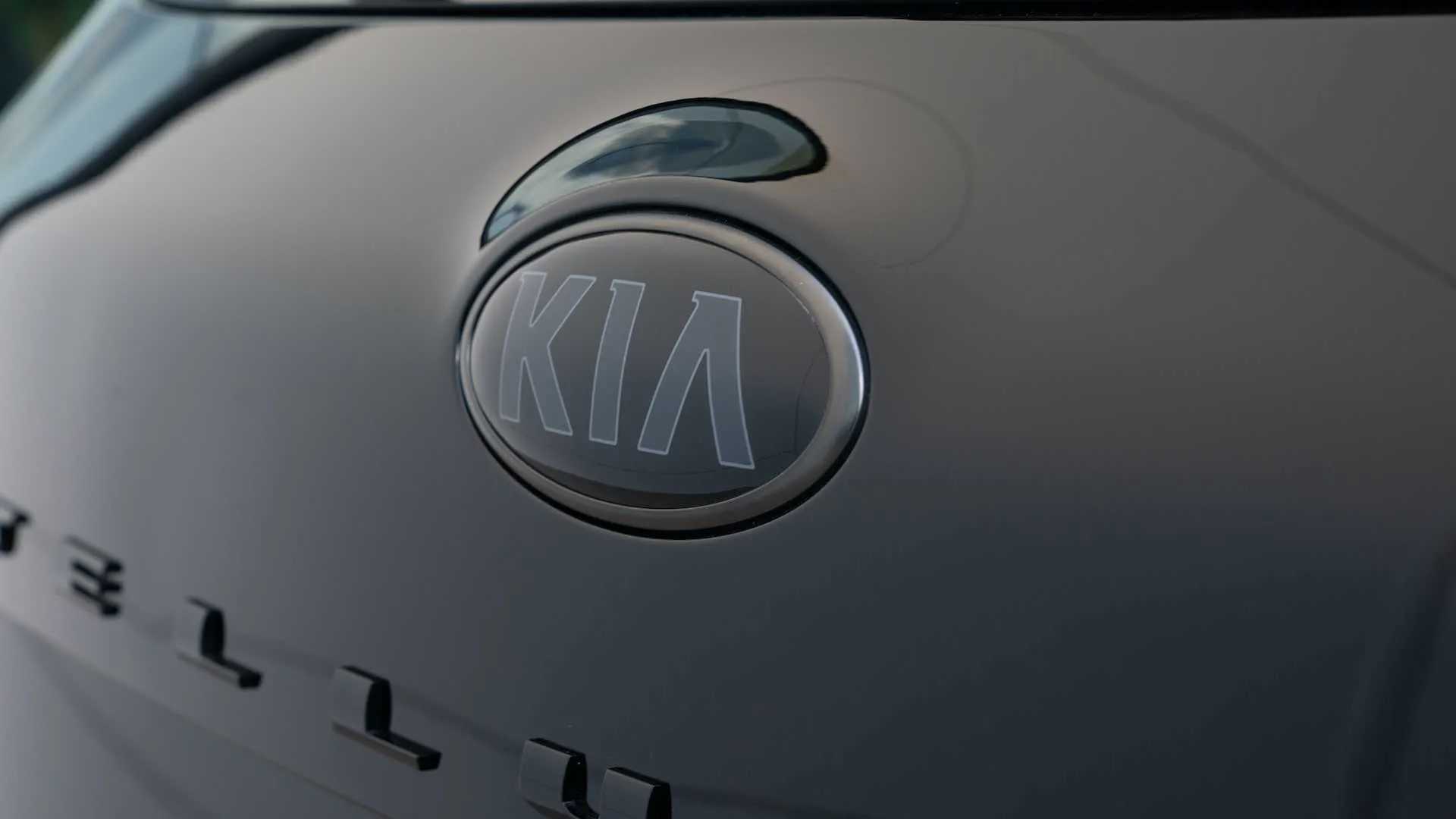 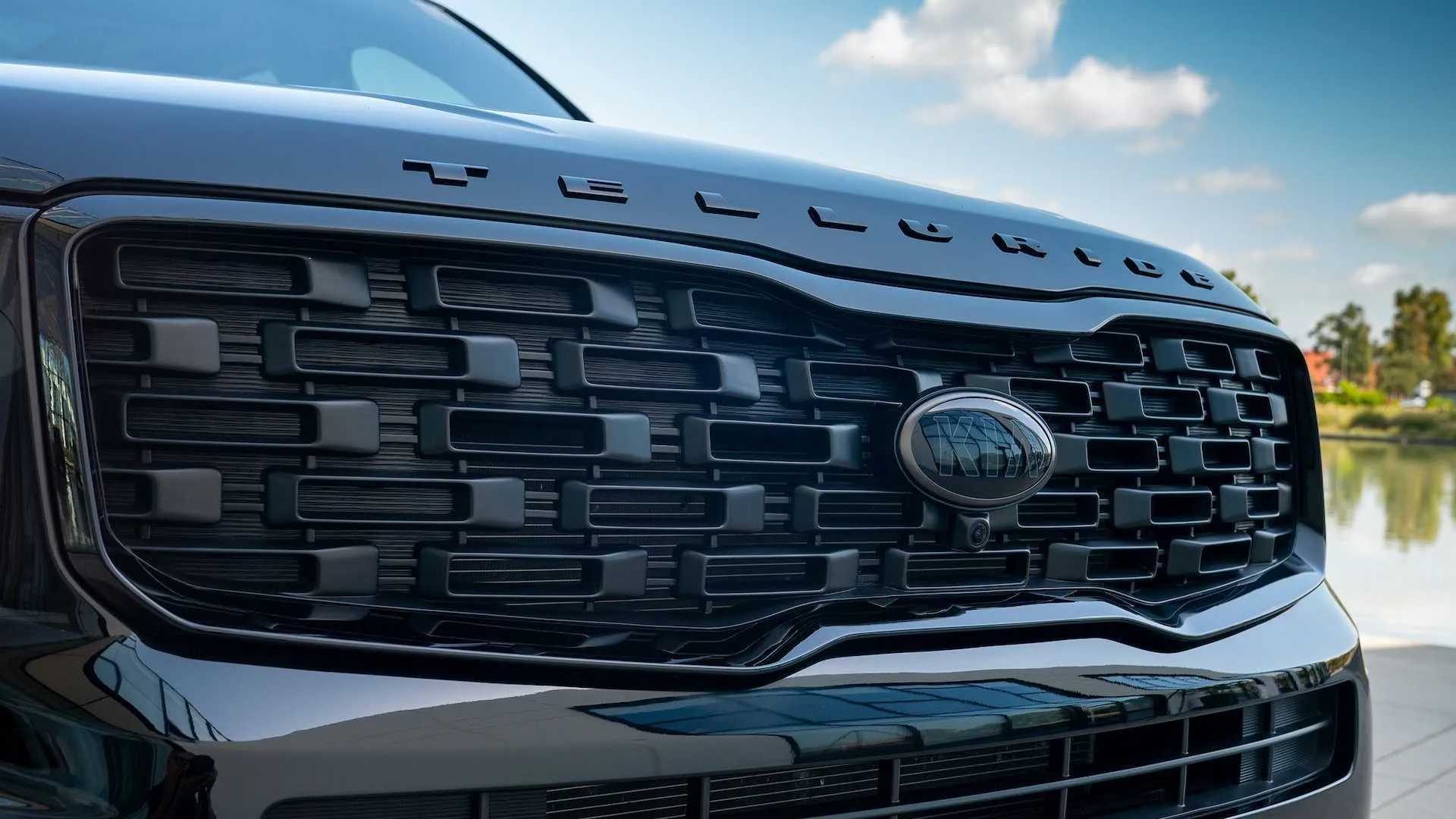 The heavy disguise might tempt you into believing the Telluride will be getting a full makeover, but we’re inclined to believe this will be a typical mid-cycle revision. After all, why mess with a winning recipe? Peeking through the mesh camo are redesigned headlights and taillights featuring fresh graphics while likely maintaining the same cluster shape.

Kia has already tweaked the front grille for the 2022 model year and it looks as though the so-called tiger nose is getting a new design yet again, with vertical elements to replace the mesh-like setup of the current Telluride. However, this change could be limited to a certain trim level and may not be adopted by all flavors of the popular SUV. Mildly resculpted bumpers should round off the changes on the outside.

The spy video also gives us an opportunity to take a peek inside the predominantly white cabin where everything but the dashboard is exposed. We are not holding our breath for any big changes inside, especially since the 2022 Telluride already has the bigger 10.25-inch touchscreen for the infotainment as standard equipment.

Considering Kia revised the SUV in June and this is only our first sighting of the facelifted model, an official premiere is unlikely to take place anytime soon. The revised Telluride might debut in its domestic market by the end of the year, but the US-spec model is likely earmarked for a release at some point in 2022. 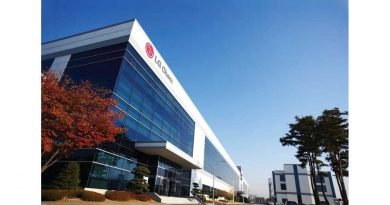 LG Chem To Build Second Battery Factory In The U.S. 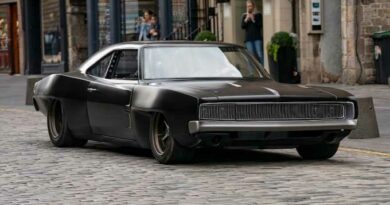 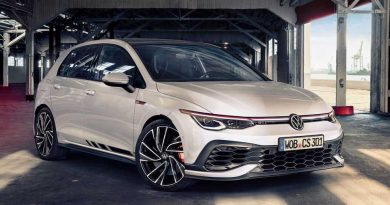