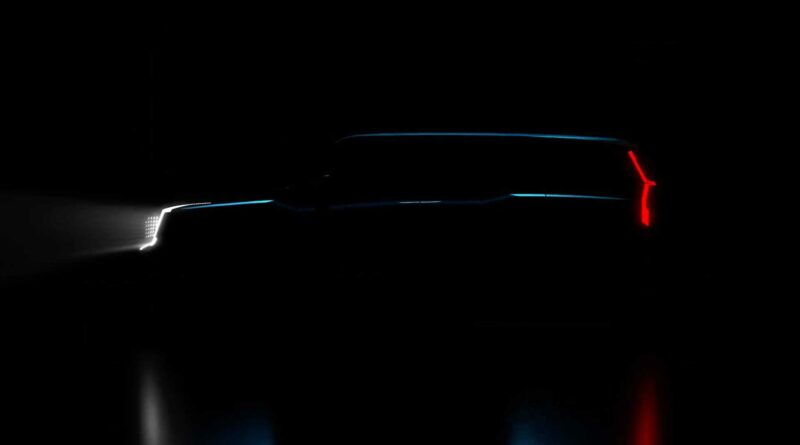 Kia is getting ready to reveal its flagship electric model, the EV9 SUV, which should be unveiled in the first quarter of 2023. This upright and quite boxy three-row SUV rides on the same E-GMP platform as the EV6, but it has a much larger footprint and a considerably more spacious cabin, with its wheelbase that is 7.8 inches (20 centimeters) longer than the firm’s Palisade model, its ICE equivalent in the lineup.

The Korean automaker recently published a teaser video showing an obscured production EV9, revealing part of its front fascia, as well as its side profile and part of its rear light cluster design. Interestingly, the company posted the video on its Indian website and Twitter account, announcing that the model would be fully uncovered during the Auto Expo, which will be held in New Delhi between January 12 – 15. 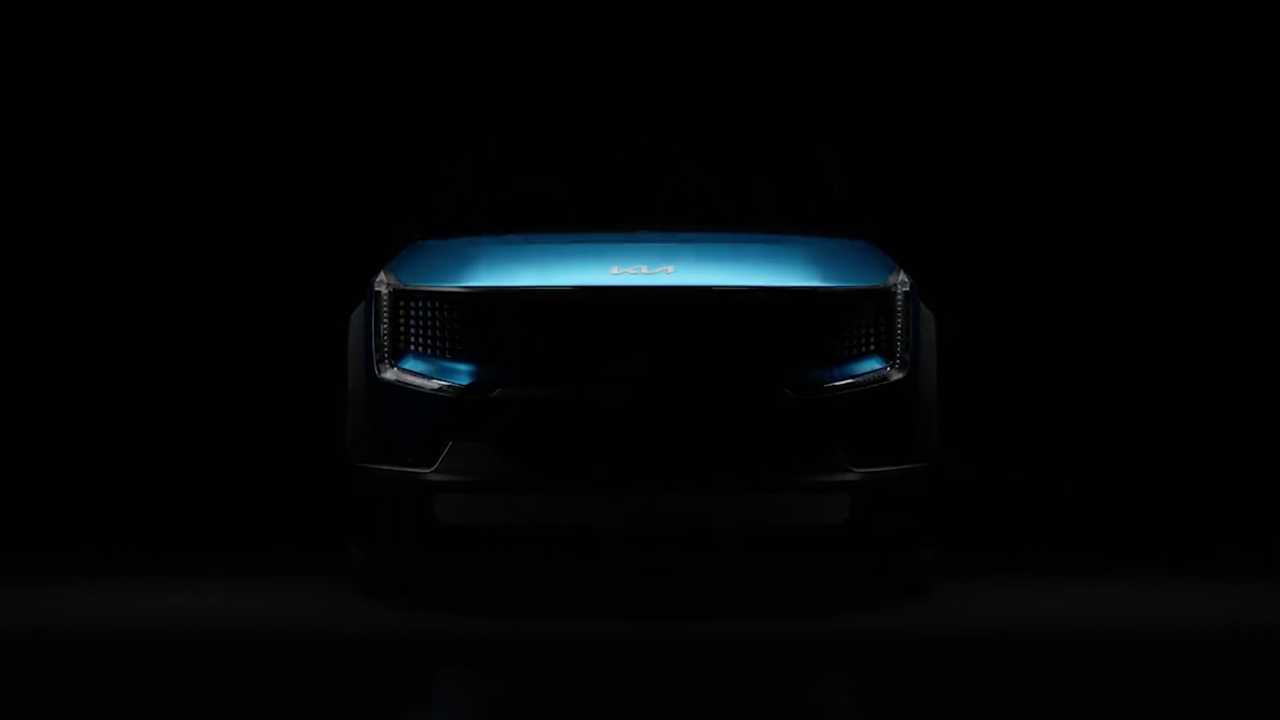 It’s not yet clear if this will be the vehicle’s official global debut or if it will be revealed beforehand and this will just be the first time it is shown in India.

The production EV9 will retain the concept’s overall dimensions, although its design will be different and more toned down. The concept was almost 5 meters (197 inches) long and it rode on a 3.1-meter (122-inch) wheelbase, which should give it ample room inside for all three rows of seats, as well as plenty of headroom given the vehicle’s height.

Battery capacity is expected to be increased compared to all current E-GMP models whose largest pack has a nominal capacity of 77.4 kWh (of which around 74 kWh is usable). Rumors suggest the EV9 and other larger E-GMP-based vehicles (like the Hyundai Ioniq 7) will have around 100 kWh, good for a range of just under 500 km (310 miles) on one charge.

The EV9 is expected to enter production towards the end of 2023 and there’s a strong chance Kia will offer more than one battery pack option, as well as a rear-wheel drive base version as the most affordable entry point. 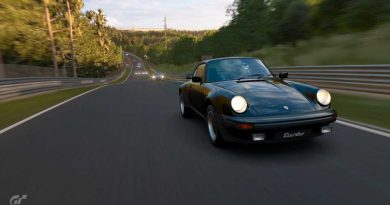 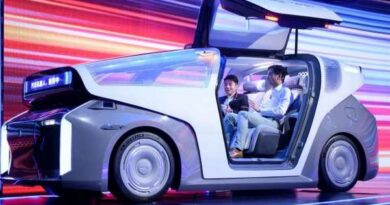 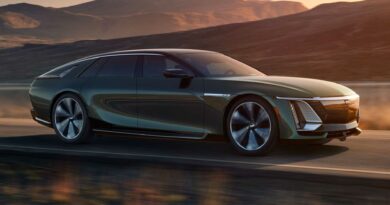