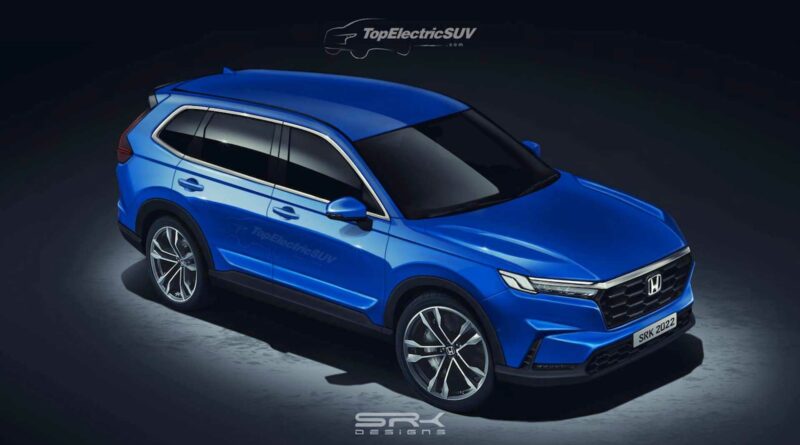 The Honda CR-V is the brand’s best-selling model, and the sixth-generation version is in development. Spy shots first caught the crossover a year ago, and Honda has yet to reveal the redesigned model. However, a patent image published last month allegedly previewed what the vehicle would look like, which looks unexciting. A new unofficial rendering from TopElectricSUV.com adds some life to the design.

The rendering replaces the patent image’s drab grayscale with a deep blue exterior that livens up the styling. The color brings out the car’s contours around its lower doors, and it gives the front end and hood more definition. Following the Civic’s styling trend, the next-gen CR-V’s face looks simpler than the model it replaces. The CR-V looks more mature, too. 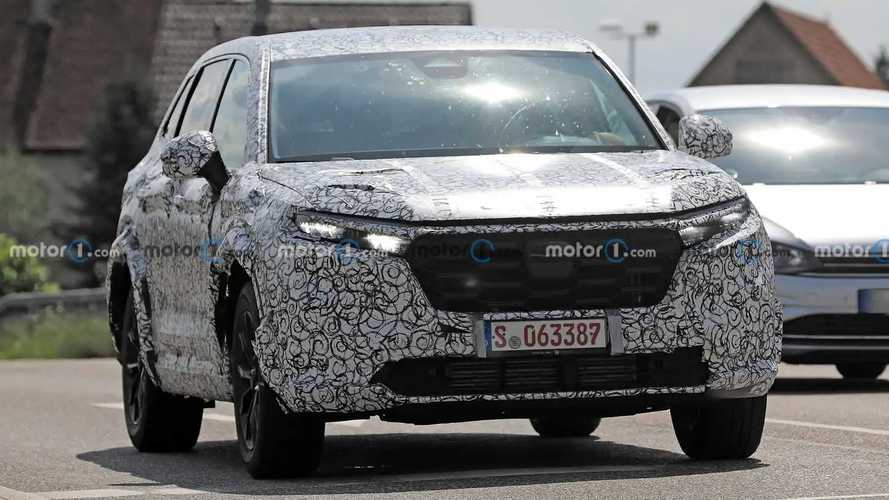 The rendering also adds chrome touches to the front end, grille, and greenhouse, while the black plastic around the lower portion of the vehicle and the spoiler adds a bit of contrast to the entire design. One thing the patent image and rendering can’t convey is the vehicle’s size. The new CR-V is expected to grow in size over the outgoing model as the smaller HR-V has grown in size, too.

We have yet to see a patent image of the rear, and Honda has kept it well-disguised. However, the one patent image we have revealed that the model’s tall taillights aren’t going away with the new design. They are not visible in any spy shots, but it is easy to imagine their design hiding underneath the camouflage.

Another thing the rendering can’t convey is the powertrain. Spy shots have captured the car with dual exhaust tips, but it’s completely unclear what will power the new model. Honda could offer the crossover with electrified powertrains, and there are rumors that there will be a fully electric version introduced once the new crossover is available.

Honda has been tight-lipped about the new CR-V, and it hasn’t announced a debut date. We expect Honda to reveal it sometime this year with the goal to have it on sale in the US for the 2023 model year. We hope Honda begins to drop some camouflage leading to the CR-V’s reveal. 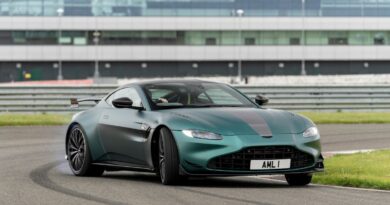 Aston Martin Vantage F1 Edition Review: The Best Vantage Yet, At A Price 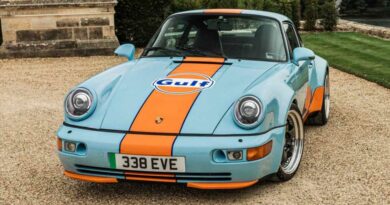