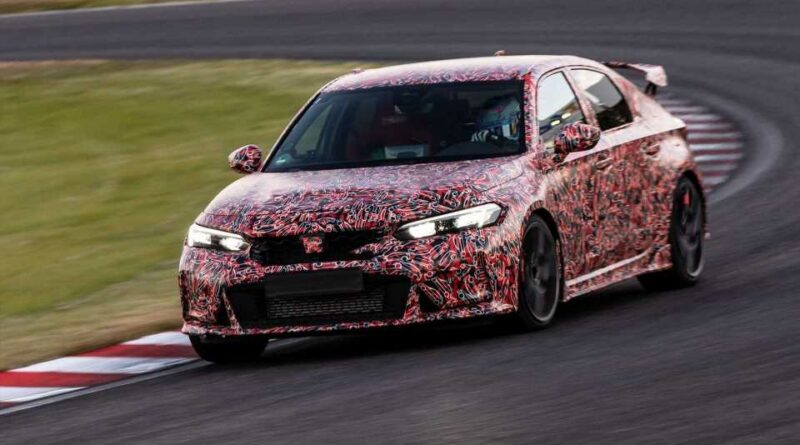 The next-generation Civic Type R was spied for the first time back in May 2020 but it wasn’t until October 2021 when Honda teased the hot hatch. We’ve seen quite a few official previews since then, and now we finally know when that red disguise will come off. Speaking with Carsales magazine, Honda Australia director Stephen Collins announced the world debut will take place next month:

“It [2023 Honda Civic Type R] will be shown in the full – there’s been a lot of camouflaged stuff shown – in June during the European summer.”

Its global premiere will be followed by a first US appearance at the beginning of July during the NTT IndyCar Series event at the Mid-Ohio Sports Car Course. Oddly enough, the prototype Honda will show in Ohio will still be disguised. 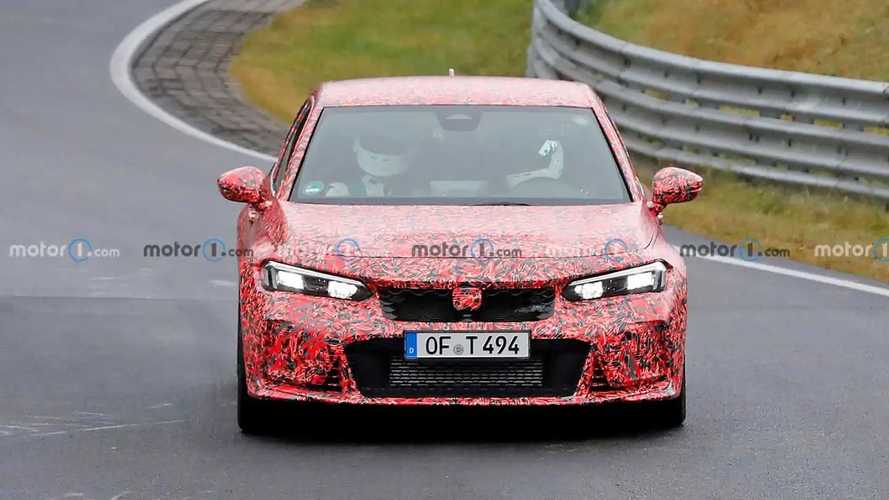 Believed to be the swan song for a gasoline-only Honda in Europe, the new Civic Type R is expected to use an evolution of its turbocharged 2.0-liter engine. The old FK8 model offered a healthy 316 hp, but enthusiasts are hoping the engineers will find more horses in the stable. Early rumors about going hybrid have seemingly been unfounded, so purists can likely rest assured the CTR will retain the ICE formula.

Honda has already confirmed the hatchback-only Civic Type R will be offered exclusively with a manual gearbox, much like it’s the case with the Si sedan. Chances are the next-gen model will want to regain the lap record around the Nurburgring for the fastest front-wheel-drive production car. The title currently belongs to the Renault Megane RS Trophy-R with a time of 7 minutes and 40.1 seconds established in April 2019.

With three pedals, a punchy gas engine, and no electrification, the Civic Type R is shaping up to be one of the last affordable performance cars to stick to the traditional formula. At the same time, it will look substantially more civilized than its racy predecessor. That said, it will still have a big rear wing and the triple exhaust system à la Ferrari 458 Italia. 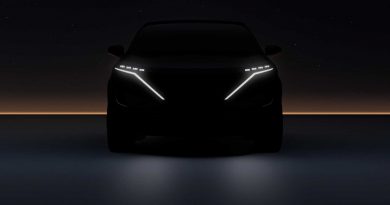 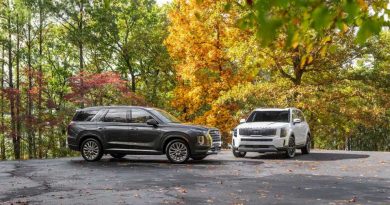 The Car Connection’s Best Car To Buy 2020: The contenders 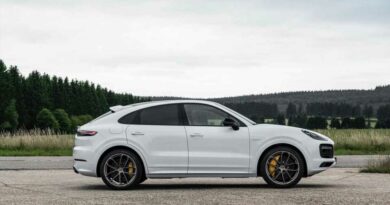