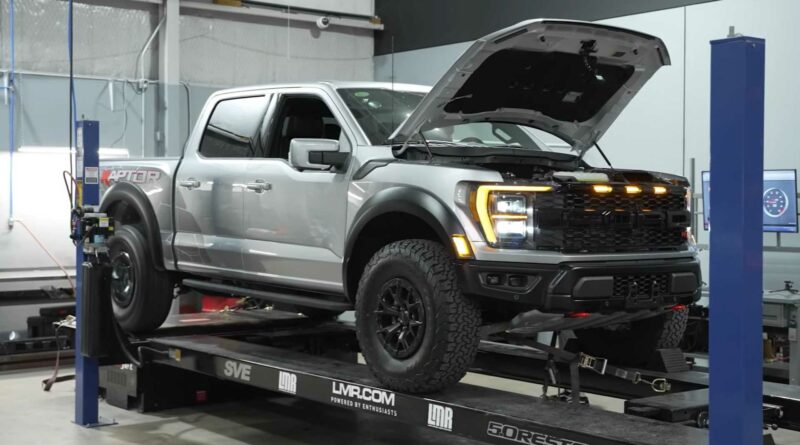 The 2023 Ford F-150 Raptor R is the most powerful production Raptor-branded model in history. With its monstrous 5.2-liter supercharged V8 engine under the hood, the vehicle is a proper competitor for the mighty Ram 1500 TRX. There’s a new video featuring the Raptor R we’d like to share with you, showing the performance truck being evaluated on the dyno.

The Late Model Restoration (LMR) channel on YouTube took delivery of a brand new 2023 F-150 Raptor R and decided to test it on the dyno right away. The team did a series of runs and the first one was in completely stock form. Before we get to the results, let’s see the factory numbers for the truck first.

The 5.2-liter V8 pumps out 700 horsepower (522 kilowatts) and 650 pound-feet (868 Newton-meters) of torque. The power is sent to all four wheels through a 10-speed automatic transmission. The EPA rated the truck at getting 15 miles per gallon on the highway and just 10 mpg in the city. For comparison, the Ram 1500 TRX has nearly identical output and fuel consumption figures.

Back to the dyno, for the first run, everything is completely stock. The results show a peak output of 580 hp (426 kW) at 6,300 rpm and 533 lb-ft (723 Nm) at 4,400 rpm at the wheels. If we do the math – and take Ford’s engine output at the crank as an accurate figure – this means the drivetrain losses in the Raptor R are around 20 percent. This isn’t surprising though, given the heavy-duty setup the truck has.

For the second run, the 5.2-liter V8 engine receives a very quick upgrade in the form of a performance air filter. It results in almost 9 hp (6.6 kW) and 1.5 lb-ft (2 Nm) of torque more than the stock figures. We bet that with a number of other relatively small hardware tweaks and new software, the dyno could easily show about 600 hp (447 kW) at the wheels, translating into around 720 hp (530 kW) at the crank. 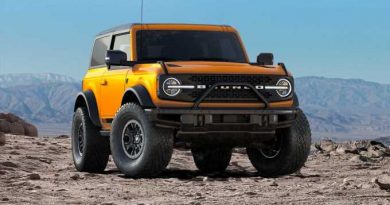 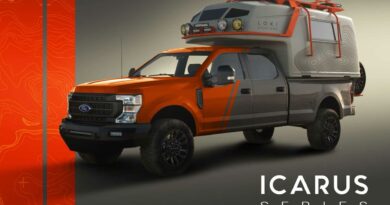 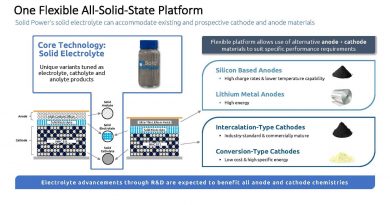