Home » Car Reviews » 2023 Ferrari Purosangue: What We Know About the Italian SUV 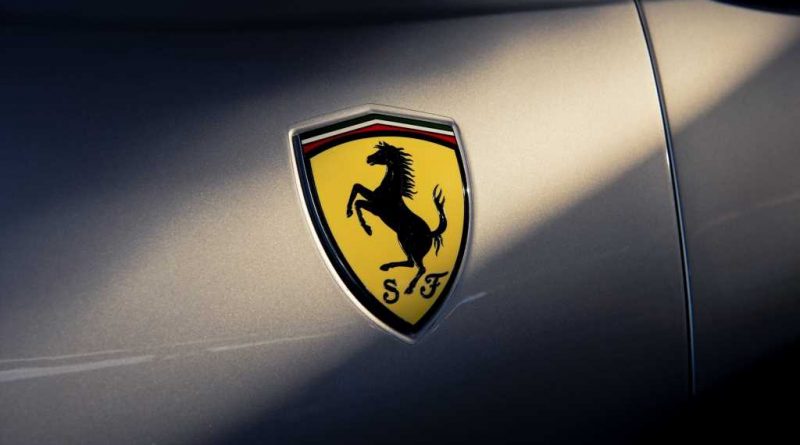 Whether we like it or not, Ferrari is making an SUV. Why? Because the success of vehicles such as the Rolls-Royce Cullinan, Lamborghini Urus, and Bentley Bentayga is essentially proof that SUVs bring in big dollars. So what can we expect from the upcoming 2023 Ferrari Purosangue? And will it—heck, can it—even be a real Ferrari?

When Will the Ferrari SUV Come Out?

The Purosangue, or “thoroughbred” if you will, is due to break cover in the first half of 2022. If auto shows ever make a comeback, the Purosangue will likely make its debut at the Geneva show, which is typically scheduled for the middle of March. There are plenty of spy shots of mules running around Ferrari’s global HQ in Maranello, Italy, as well as in frosty climates for cold-weather testing.

We know relatively little about what the Purosangue will look like, but according to a report by the British publication Autocar, the SUV’s design has already been finalized by Ferrari. Mules of the Purosangue that have been captured in spy shots appear to be Maserati Levantes concealing Ferrari running gear. That said, these Purosange test vehicles appear to lack the ground clearance of competitors such as the Urus and Bentayga. It seems Ferrari wants its SUV to out-handle the competition.

What Engine Will the Ferrari Purosangue Use?

Rumor has it the Purosangue will be built on a scalable architecture that can handle a V-6, V-8, or even a V-12. Our money, however, is on Ferrari’s tried and true twin-turbo 3.9-liter V-8 serving as the default setup. This engine powers a number of Ferrari models at the moment—the F8 Tributo, Roma, and Portofino—and can be tuned to produce more than 700 hp. However, we don’t think the Purosangue will be powered by internal combustion alone.

Even though Ferrari went to great lengths to develop a trick all-wheel-drive system (with an independent gearbox on the front axle) for its FF and GTC4Lusso grand tourers, we think the pressure to lower emissions means the Purosangue will offer—if not come standard with—a gasoline-electric hybrid system similar to the setup of the SF90 Stradale. That means two electric motors at the front axle will motivate the front wheels, and power from the engine will be sent to the rear. The result? An all-wheel-drive plug-in hybrid SUV with a Ferrari badge on it. Sacrilege, we know.

Ferrari will no doubt want to keep up with its main rival from Sant’Agata, and it’s safe to assume the Purosangue’s V-8 will have a similar power figure to the Urus’ 641 ponies. However, add in the extra hit of electric power from the electric motors, and the power figure could be in excess of 700 hp. Should it crest the Durango Hellcat’s 710 hp figure, the Purosangue would be the most powerful SUV in the world, and that’s not a bad title for your very first SUV to lay claim to.

How Big Will the Ferrari SUV Be?

We think the Purosangue will be a four-seat SUV that’s similar in size to the Aston Martin DBX and Lamborghini Urus. Expect a wheelbase of just under 120 inches and an overall length of around 195 inches—figures that closely follow those of the Maserati Levante. Ferrari will no doubt want this car to drive like its sports cars. Given that extra size and heft are the antithesis of driving purity, Ferrari likely views keeping the Purosange’s size and heft to a minimum as a must.

Well, if Ferrari has anything to say about it, yes. The electric motors in the SF90 can already vector torque independently, much like the current Acura NSX. Massive wheels and sticky rubber will almost certainly help the Purosangue put its power to the ground, as well.

Not only will the Ferrari SUV likely have some electric motors helping it out, but the Purosangue will surely feature an improved version of the rear-wheel-steering found on the GTC4Lusso. Other items, such as an electronic limited-slip differential and carbon-ceramic brakes should help the Purosangue live up to the performance expectations of a vehicle bearing the prancing horse badge.

Hopefully, we’ll know a little more about the six-figure Purosangue’s behind-the-wheel experience before its expected arrival in the U.S. of late 2022 or early 2023. 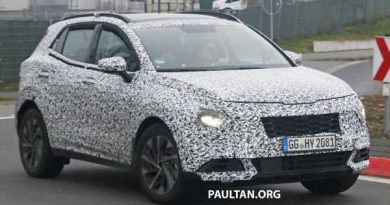 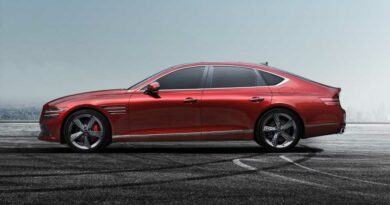 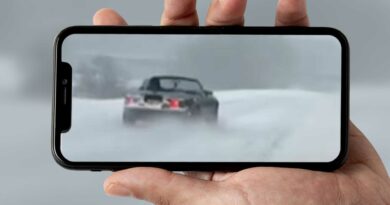