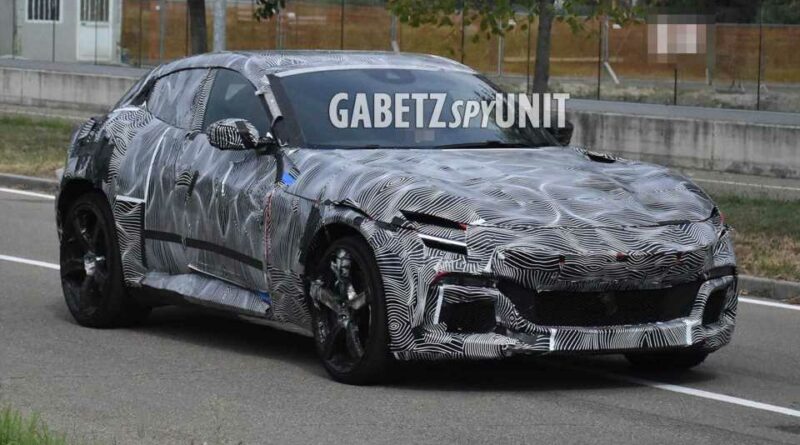 In 2016 during an earnings call, the late Ferrari CEO Sergio Marchionne answered with “you have to shoot me first” when asked about the prospects of an SUV. Concerned that a high-riding model would dilute the brand’s image, the head honcho was completely against the idea of launching a prancing horse on stilts. However, two years later, he had a change of heart, admitting in an interview that a “Ferrari Utility Vehicle” would come to fruition.

Marchionne passed away in July 2018 and never got to see Maranello’s family-friendly model, which was officially announced later the same year as part of the 2018-2022 roadmap. The Purosangue (Italian for “thoroughbred”) will break cover tomorrow, September 13. Meanwhile, a prototype has been spied for the last time. It’s still wearing full camouflage attire to hide what appears to be the complete production body.

Despite the heavy disguise, it’s easy to notice the Purosangue won’t look like your run-of-the-mill SUV. The hunkered-down practical Ferrari gives the impression of an oversized hatchback featuring massive quad tips while hiding a naturally aspirated V12 engine under the hood. It seems to be sending Roma vibes and has the typical red paint judging by the few exposed areas.

Preparing to do battle with the Lamborghini Urus Performante, Bentley Bentayga Speed, and the Aston Martin DBX707, the four-seat Ferrari looks ready for prime time. There are no shots of the interior in this set, but we can at least confirm there’s no tablet-like touchscreen sticking out from the dashboard. Logic tells us it has significantly more legroom in the back than the GTC4Lusso and FF it’ll indirectly replace and should feature extra cargo capacity as well.

Based on what we know so far, the Purosangue will come in all-wheel-drive flavor with an air suspension and a dual-clutch automatic transmission. The NA V12 has been confirmed, but a hybrid is likely planned since Ferrari has said the platform has been engineered with electrification in mind. As with its current crop of supercars, the Italian brand intends to keep the SUV relatively exclusive by limiting annual production to no more than 20 percent of the company’s total volume.

The automotive world will never be the same after September 13 and McLaren could follow suit despite its former bosses saying an SUV would never happen. 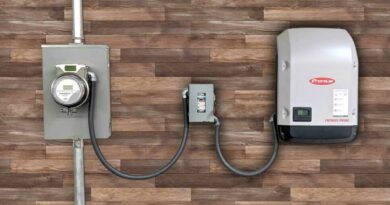 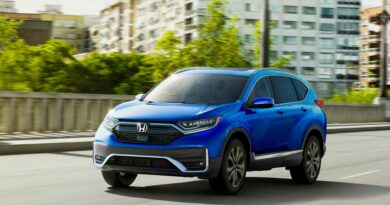