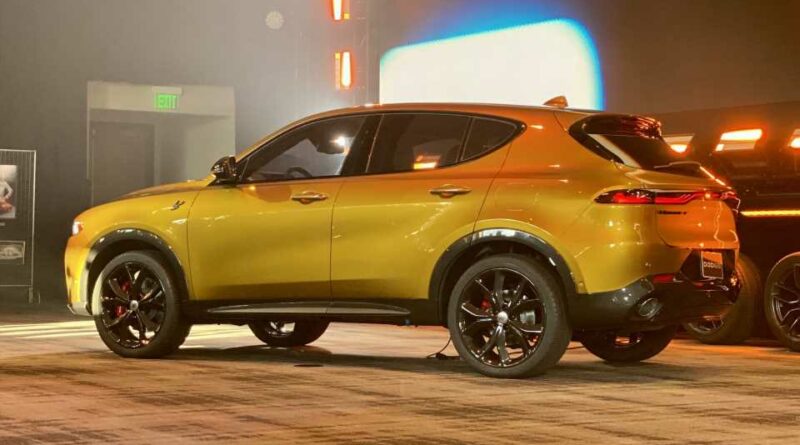 Dodge won the web this week as it unveiled the fruits of its two-year business plan during Speed Week in advance of the Woodward Dream Cruise. The American performance brand will cease production of the V-8 engine, as well as the Charger and Challenger muscle cars, by the end of 2023 and roll out electrified models, including the 2023 Dodge Hornet plug-in hybrid and a likely version of the Dodge Charger Daytona SRT electric car concept.

We rolled out a new layout for our popular Compare Cars feature, starring plug-in versions of two of the most popular compact crossovers on sale today. Here’s what else we plugged into this week.

The muscle car brand’s first new model in more than a decade, the Dodge Hornet small crossover represents a shift away from V-8 engines to more sustainable turbo-4 and plug-in hybrid options as the brand shifts to electrification.

The return of the Durango SRT Hellcat, a new Hornet small crossover, a Challenger convertible, and seven “buzz models” for the Charger and Challenger highlight the 2023 Dodge lineup. 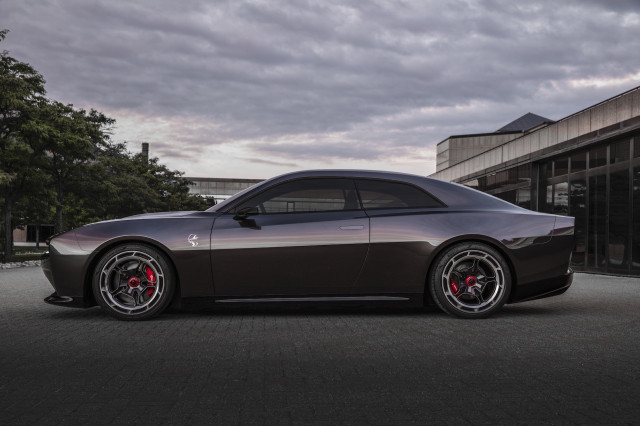 Spending some time in and around the Dodge Charger Daytona SRT Concept illuminates a bright future for the American muscle car brand.

With a plug-in hybrid variant starting under $40,000 and with a 34-mile range, the redesigned 2023 Kia Sportage can be had in gas, hybrid, and plug-in hybrid models, with off-road grades to boot. It earns a solid TCC Rating of 6.6 out of 10.

The Hyundai Tucson PHEV aims for the bestselling Toyota RAV4 Prime in a showdown of plug-in hybrid crossover SUVs.

The Ford Mustang Mach-E goes head to head with the Tesla Model 3 in a battle of the affordable electric cars.

The small electric crossover with limited availability has a reasonable price tag that serves as a gateway to EV ownership. It earns a TCC Rating of 6.4 out of 10.

A slimmed down lineup results in fewer choices for Mini’s largest vehicle. The 2023 Countryman earns a TCC Rating of 6.0 out of 10. 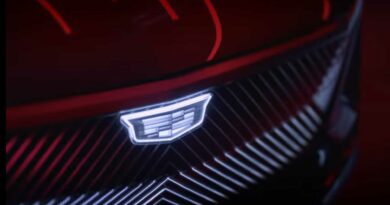 Cadillac Celestiq Gets One More Teaser Video Ahead Of Imminent Debut 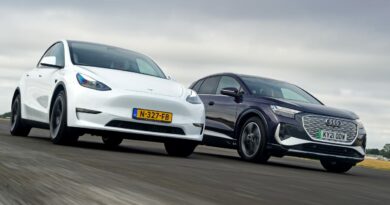 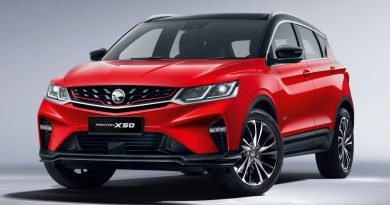