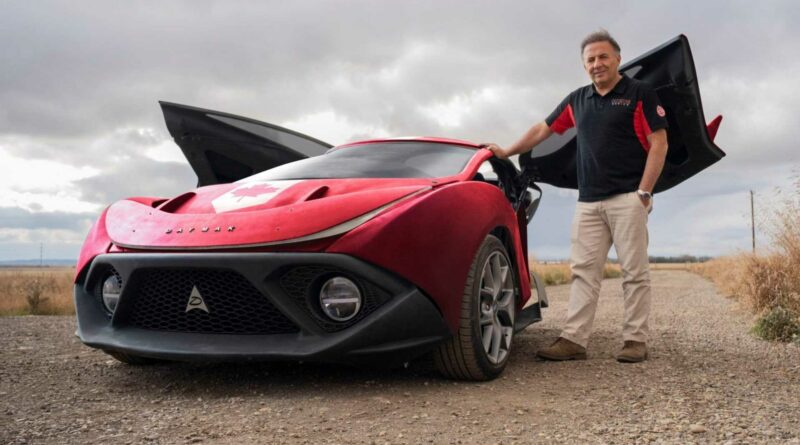 If you’ve bene following electric vehicles from before the days of Tesla, or even the Nissan Leaf, then there is a chance you may have heard the Daymak name. It is a company founded in 2002 that mainly specializes in ebikes, mobility scooters or ATVs, all of which are electric, and it has some experience with solar charging EVs, but it’s also been working on a more car-like project, the Spiritus.

We say car-like, because the Daymak Spiritus is a three-wheeler. Its makers, who say they already have 25,000 pre-orders after opening the order books in, want to start delivering vehicles in 2023. They recently revealed it as a fully-functional prototype and they also shared some of the vehicle’s specs.

The plan is to sell the Spiritus in two versions: the Deluxe with a top speed of 85 mph (137 km/h) and the Ultimate that increases the speed to 130 mph (210 km/h); the latter is also allegedly about as quick to accelerate as the yet-to-be-launched Tesla Roadster, sprinting to sixty in a claimed 1.8 seconds. 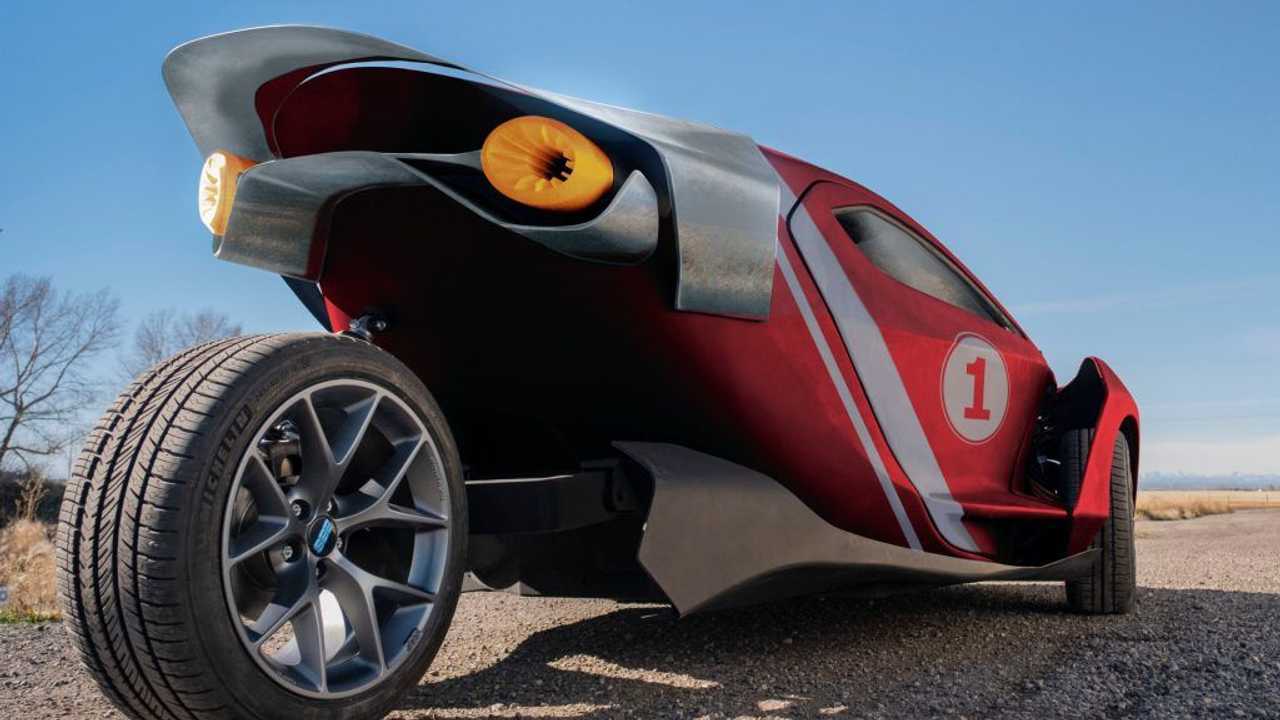 The Ultimate also increases the Deluxe’s standard range rating from 180 miles (290 km) to 300 miles (480 km). They don’t mention battery pack chemistry or size, charging speed, or even the actual power output of the vehicles. What they do say is both vehicles can be used for cryptocurrency mining (via Nebula) and it everything is stored in the vehicle’s own wallet.

A poster from 2005 of our Spiritus concept three-wheeler still hangs in my office, so finally seeing our vision come to life 16 years later and sharing that dream with more than 25,000 people who ordered the vehicle is a very special moment for us. This prototype is a major milestone in our commitment to the Avvenire program, and having achieved this goal, the rest of the journey is finally coming together.

With a fraction of the moving parts, and with the recent leaps in AI, IoT, blockchain, and green tech, we believe that the beauty of electric vehicles, specifically three-wheelers, is that they can outperform any vehicle out there in utility and convenience at a fraction of the cost.

The Spiritus will do just that. We pledge that our pre-order customers will find themselves behind the wheel of the world’s most advanced and most exhilarating three-wheeled vehicle on the planet when they take delivery as promised in 2023. 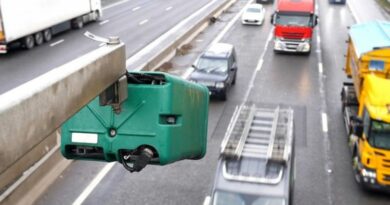 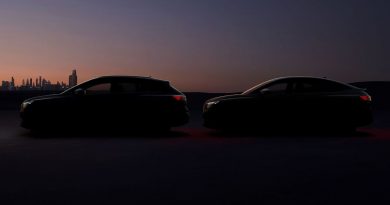 ‘Get the most out of your purchase’: Which classic cars hold their value?