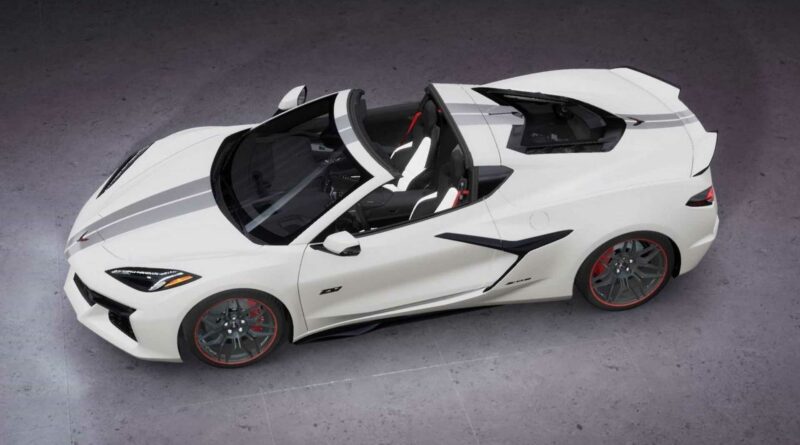 Modern technology can be great, but sometimes it sure can be frustrating. We suspect that might be a topic of discussion in some offices at General Motors headquarters right now, as leaked images of what could be a 2023 Corvette Z06 70th Anniversary Edition reportedly came straight from Chevrolet.

Very early on January 21, a MidEngineCorvetteForum member with the username jagamajajaran shared a plethora of images showing a dressed-up C8 Z06 with 70th Anniversary badges. According to the post, the images were posted free and clear at Chevrolet’s online Z06 visualizer, which has been up for some time. Not only that, some information regarding the special model was listed as well. The images and information reportedly came down pretty quickly, and the Z06 visualizer is no longer showing on Chevrolet’s website. Motor1.com contacted the automaker asking for information and confirmation on the images, but we’ve yet to receive a response. 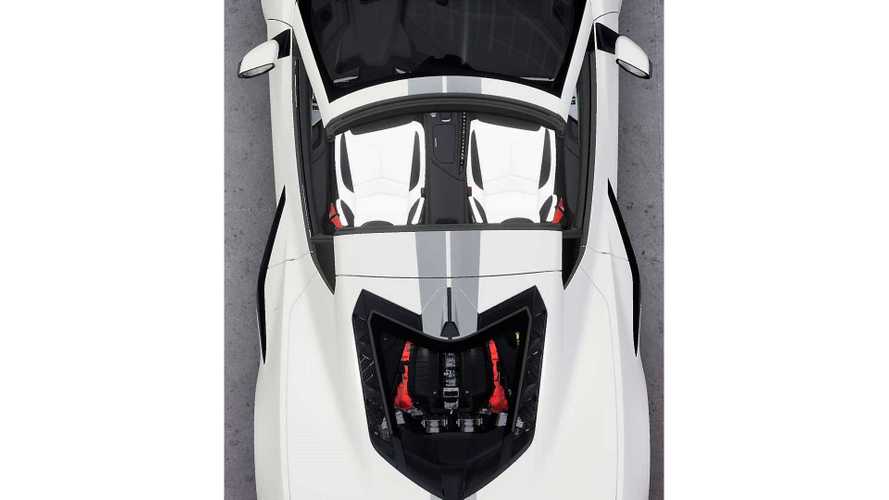 We have a few of the images in our gallery above; more are available at the forum but the takeaway is that it’s an appearance package for either white or black Z06 models. Over-the-top stripes are optional, but red trim for brake calipers and Carbon Flash wheels will be included. Mirrors and the spoiler are also Carbon Flash, and naturally there’s 70th Anniversary badging outside and inside. Other interior touches include white GT2 seats with red seat belts, and a suede steering wheel. That is, allegedly anyway since none of this is confirmed.

Barring delays from either supply shortages or a potential strike at the Corvette assembly plant, 2023 production should begin in early May. It’s unknown if Z06 production will start at the same time, nor do we know anything about potential production numbers for the anniversary model. As for cost, we don’t have pricing for any Z06 at this point, though Chevrolet officials have hinted it could start around $90,000. 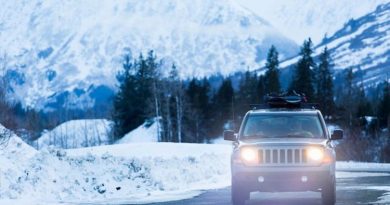 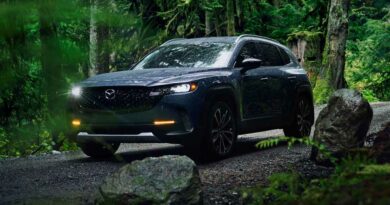 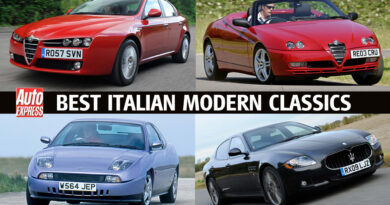