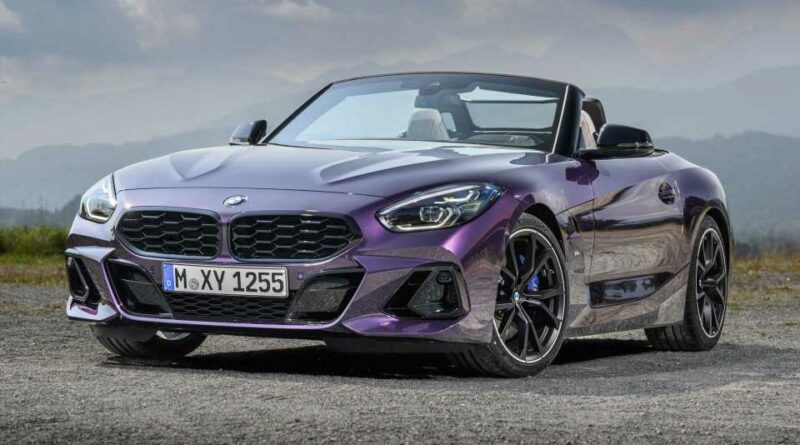 We spied the refreshed BMW Z4 this summer and now the roadster is ready to make its full and official debut. Bringing a refreshed exterior, new customization options, and more standard equipment, the 2023 Z4 arrives online before going on sale in the United States in November this year. We will get to the pricing details in a minute but first, let’s see what the Z4’s LCI brings to the table.

LCI stands for Life Cycle Impulse, which is the way BMW calls its facelifts. For the Z4, the visual aspect of the mid-cycle refresh takes the form of a revised M Sport package, which is now standard for the Z4 sDrive30i trim. The kit comes with new three-section air intakes in the front bumper as seen in other recent BMW M models.

Similar touches can be seen at the back, while from the side, new and more contoured side sills are present. The side air intakes also feature a new design, while a set of optional 19-inch M wheels designed exclusively for the roadster complete the visual changes.

New exterior colors are also introduced and these include Thundernight metallic, Portimao Blue metallic, and Skyscraper Grey metallic for the first time. Making debut for the 2023 model year are the M Shadowline lights, which come as an option for the optional adaptive LED headlights.

Inside the cabin, the new standard M Sport package for the Z4 sDrive30i comes with sports seats, an M leather steering wheel, M pedals and footrest, and a dashboard upholstered in SensaTec leather.

The engine range continues unchanged and includes a base, US-only sDrive30i model with a 2.0-liter turbocharged four-cylinder engine with 255 horsepower (190 kilowatts) and 295 pound-feet (400 Newton-meters) of torque, sent exclusively to the rear wheels. The range-topping model continues to be the Z4 M40i with 382 hp (285 kW) 369 lb-ft (500 Nm) coming from a 3.0-liter inline-six engine.

There have been rumors about a potential six-speed manual gearbox for the American market, though, at least for now, the roadster carries over with its eight-speed automatic for both engine options.

Despite the reports that BMW might kill the Z4 after 2025 due to its relatively low sales, the Bavarian brand says it’s happy with the 55,000 examples of the roadster it has delivered since its market launch in 2020. The revised Z4 goes on sale in November this year with a starting price of $52,800 for the base model and $65,400 for the M40i, both plus a $995 destination. 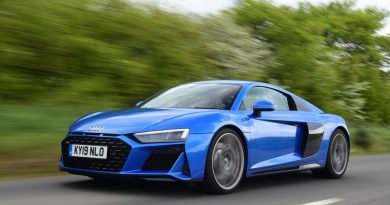 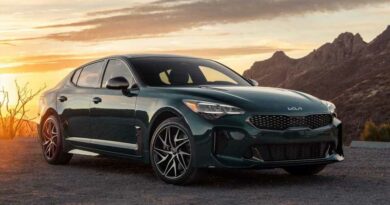 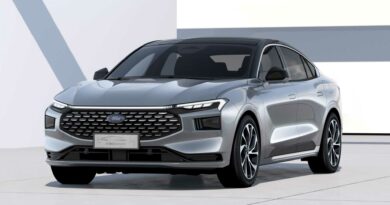