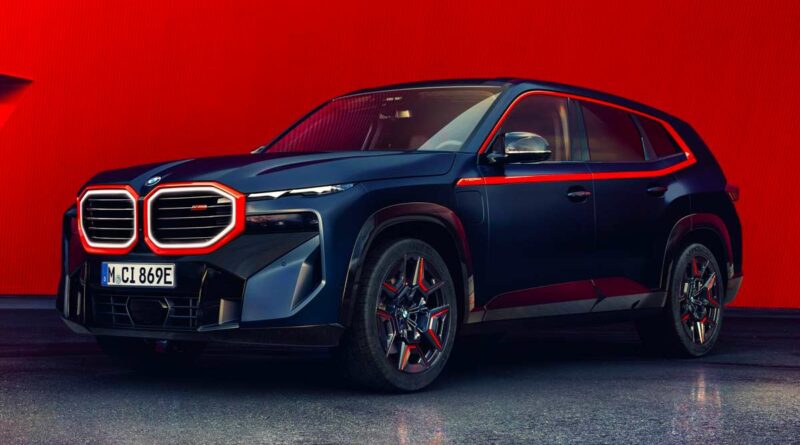 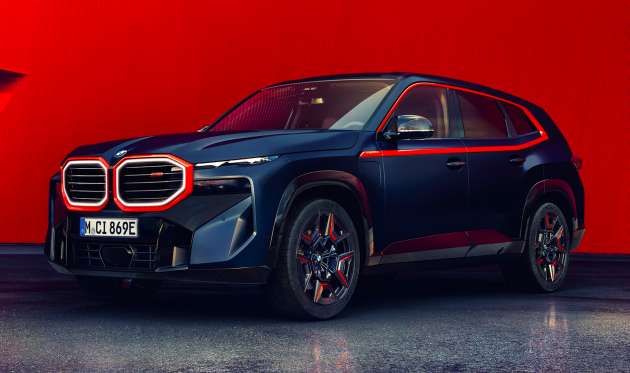 BMW M has given us a preview of what the new XM Label Red would look like on its Instagram page. The XM Label Red is set to make its debut in the autumn of 2023 as the most powerful road-legal production car in BMW’s history.

Before diving into how it looks, let’s talk numbers. The XM Label Red will be fitted with a high-revving M hybrid V8 engine that produces 585 PS at 5,800 rpm and 750 Nm of torque from 1,800 to 5,400 rpm. Along with an electric motor that’s integrated into the transmission which produces 197 PS and 280 Nm of torque, the XM Label Red’s produces a combined system output of 748 PS and 1,000 Nm of torque.

For context, the standard BMW XM introduced just a month ago, only makes 653 PS and 800 Nm from an S68 4.4 litre twin-turbo V8. In case you haven’t learnt, the XM is the first M model to be powered by a hybrid powertrain. Power is sent to all four wheels via an eight-speed M Steptronic automatic gearbox and M xDrive system. The XM is capable of sprinting from 0-100 km/h in 4.3 seconds, despite weighing 2,710 kg.

Back to the XM Label Red, the immense figures published are just estimates based on the vehicle’s current stage of development, according to the Instagram post. To keep things interesting, BMW did highlight that the Label Red version would “impress with its ability to serve up large reserves of power in an instant, at any time and across any extraordinarily wide rpm band”.

In case you get too excited, the Instagram post was quick to point out that the information and image provided of the Label Red are merely “preliminary representations” although it’s hard to imagine how different the real unit could look. As the name suggests, there’s no shortage of red accents on the exterior as seen on the window surrounds, wheels and kidney grille. Unfortunately, there isn’t an image of the rear but at this point, you should have an idea of where it’s headed right?

If both the looks and performance figures of the standard XM (in the above images) appear tantalising to you, BMW Malaysia has begun taking orders for the hybrid M SUV with pricing estimated to start from RM1.4 million in Peninsular Malaysia (RM820,000 in Langkawi). The XM will be accompanied by an extended five-year warranty and service package.

What are your thoughts on the XM Label Red? Let it be known! 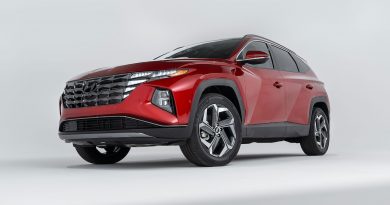 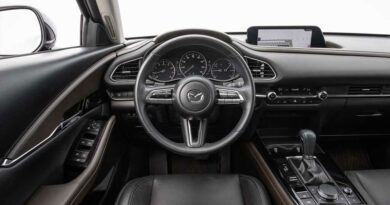 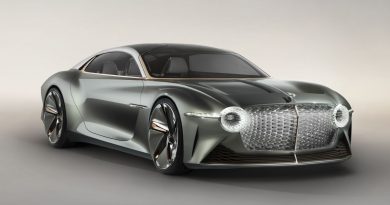