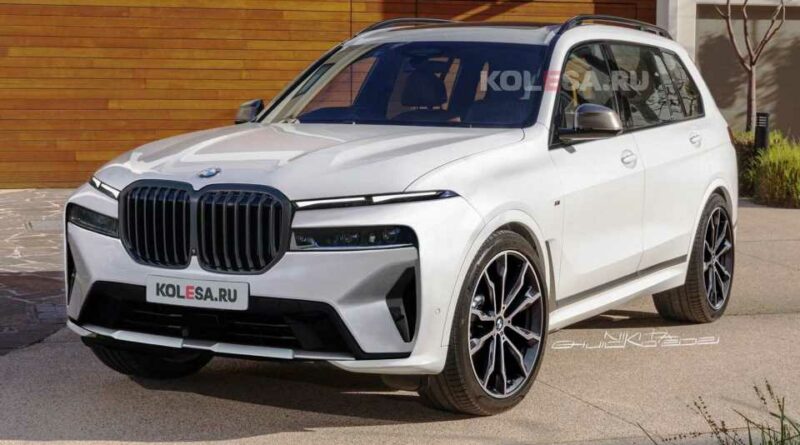 In an interview last month with Autocar, BMW’s design boss Domagoj Dukec said new designs from Bavaria have to be “bold and meaningful.” We’re not so sure about the latter in the X7’s case, but the facelifted version is certainly going to look bold. While the fullsize luxury SUV is far from being the first model to adopt split headlights with an upper LED strip for the daytime running lights, few saw this coming.

This headlight arrangement in modern cars has been around for quite a while, with the second-generation Citroën C4 Picasso launched back in 2013 springing to mind. Several Skoda SUVs have a similar cluster layout, along with the Hyundai Santa Fe and others, but few thought BMW would be going down this road. Not just for the X7, but also the next-generation 7 Series as well as the X8 / XM flagship SUV coming before the end of the year.

A new (and very much unofficial) rendering from our Russian pals at Kolesa.ru attempts to digitally remove the disguise to show off the X7’s radical facelift. Whether you find it pretty or ugly, it’s not what a good design represents. We’re not making this up as the words belong to the same head honcho of the design department in a previous interview with Esquire.

The grille will remain as large as before, but it won’t be extending all the way down as is the case with other recent BMWs, including the M3, M4, and 4 Series Gran Coupe, plus some EVs. While the changes at the front will be substantial, we’re expecting the derrière to be more of the same, with only subtle changes to the LED graphics of the taillights and new quad exhaust finishers, presumably for the hot M50i.

Additional substantial modifications will take place inside the cabin where the X7 will be upgraded to iDrive 8, bringing side-by-side screens in the same vein as those of the new 2 Series Active Tourer minivan and the iX electric SUV. Prototypes of the 3 Series facelift have been spotted with the same setup, and eventually, logic tells us all cars will switch to BMW’s latest infotainment.

The revised BMW X7 is likely going to break cover in 2022, and in the meantime, it will be losing its flagship SUV status to the new X8 / XM due to be unveiled in the coming weeks. Rumors say it will be a model developed by the M division with a hybrid powertrain producing as much as 650 hp. 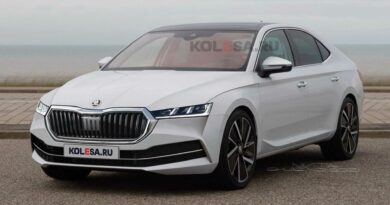 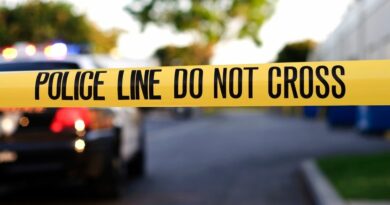 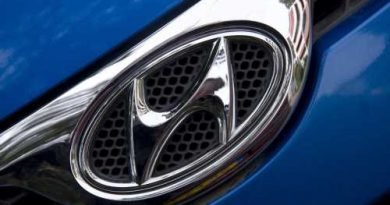