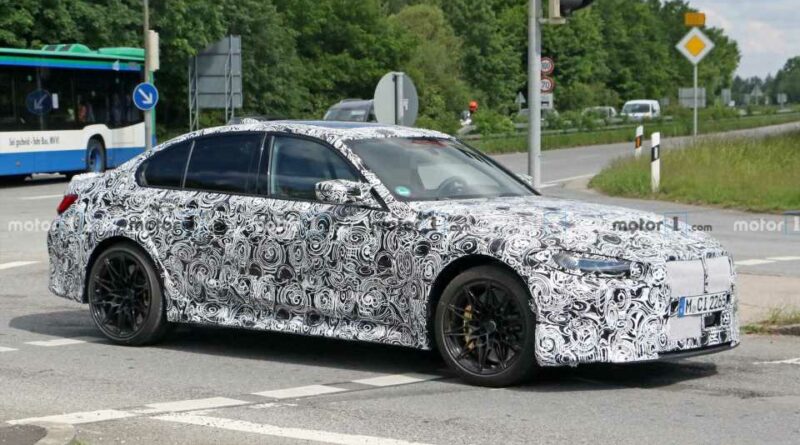 BMW is preparing a pair of new M variants that will sit above the M3 and the M4 Competition models in the lineup. There are few concrete details about the M3 CS and M4 CS, and the rumors that continue to circulate paint a bleak picture for purists. The latest nugget from BMW Blog corroborates earlier speculation that neither car will offer a manual gearbox when they arrive.

The publication attributes this news to unnamed “sources,” though a report from earlier this year noted the same thing. The CS models will only be available with an automatic transmission. Those wanting a more-potent M model with a manual might get lucky with the upcoming M4 CSL. The auto gearbox will bridge the gap between the potent engine and the standard all-wheel-drive system that’s also rumored. 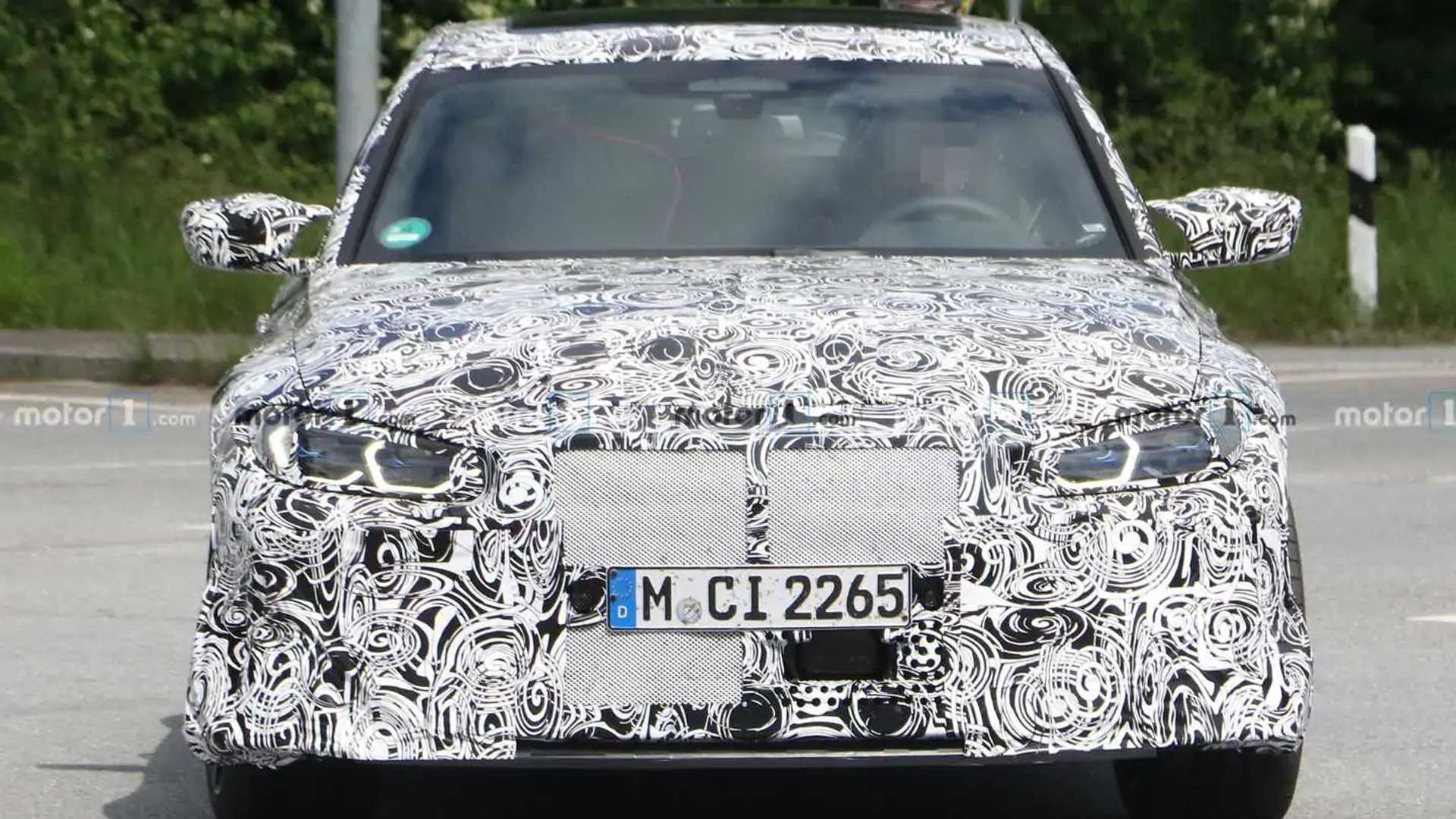 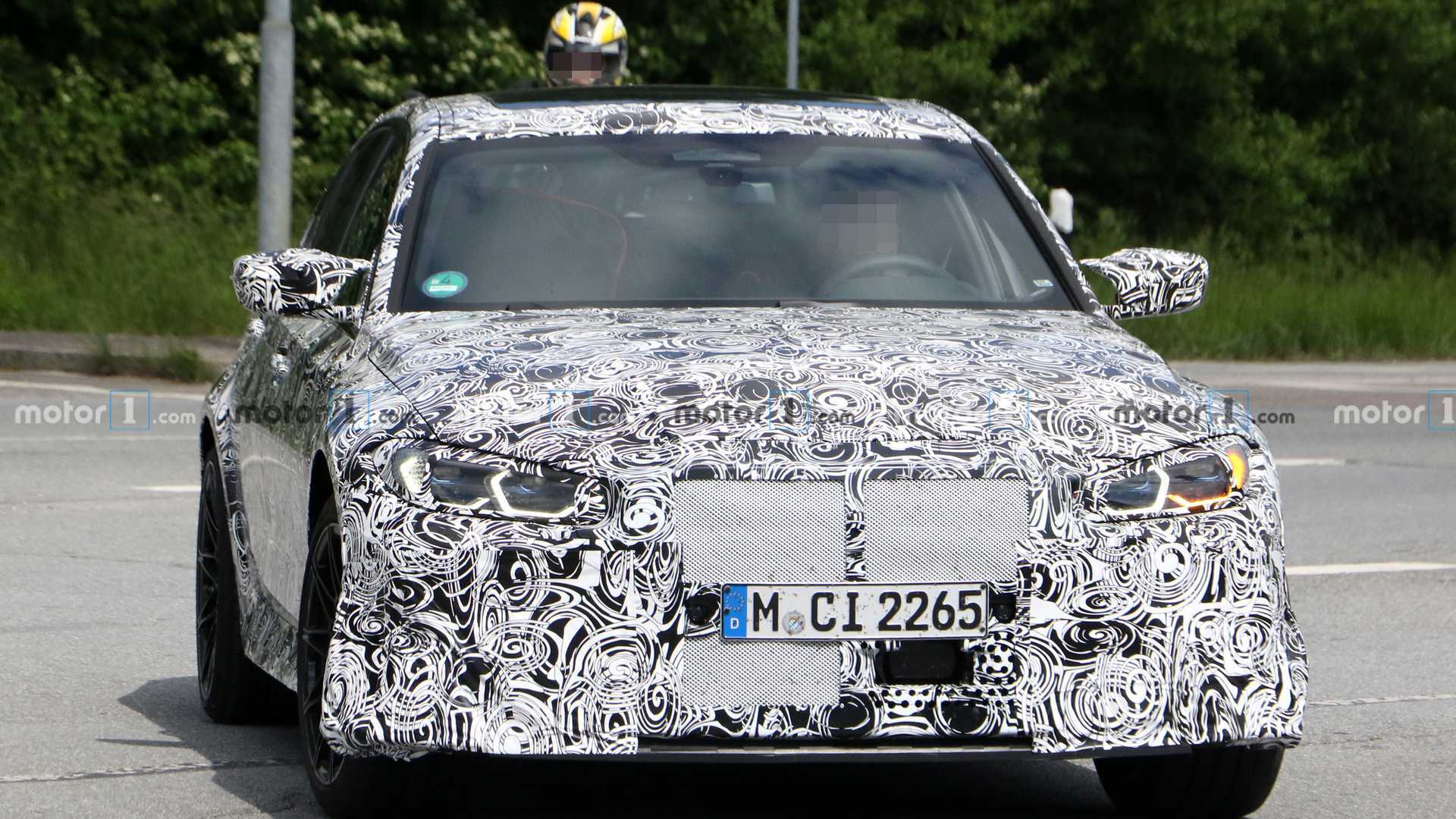 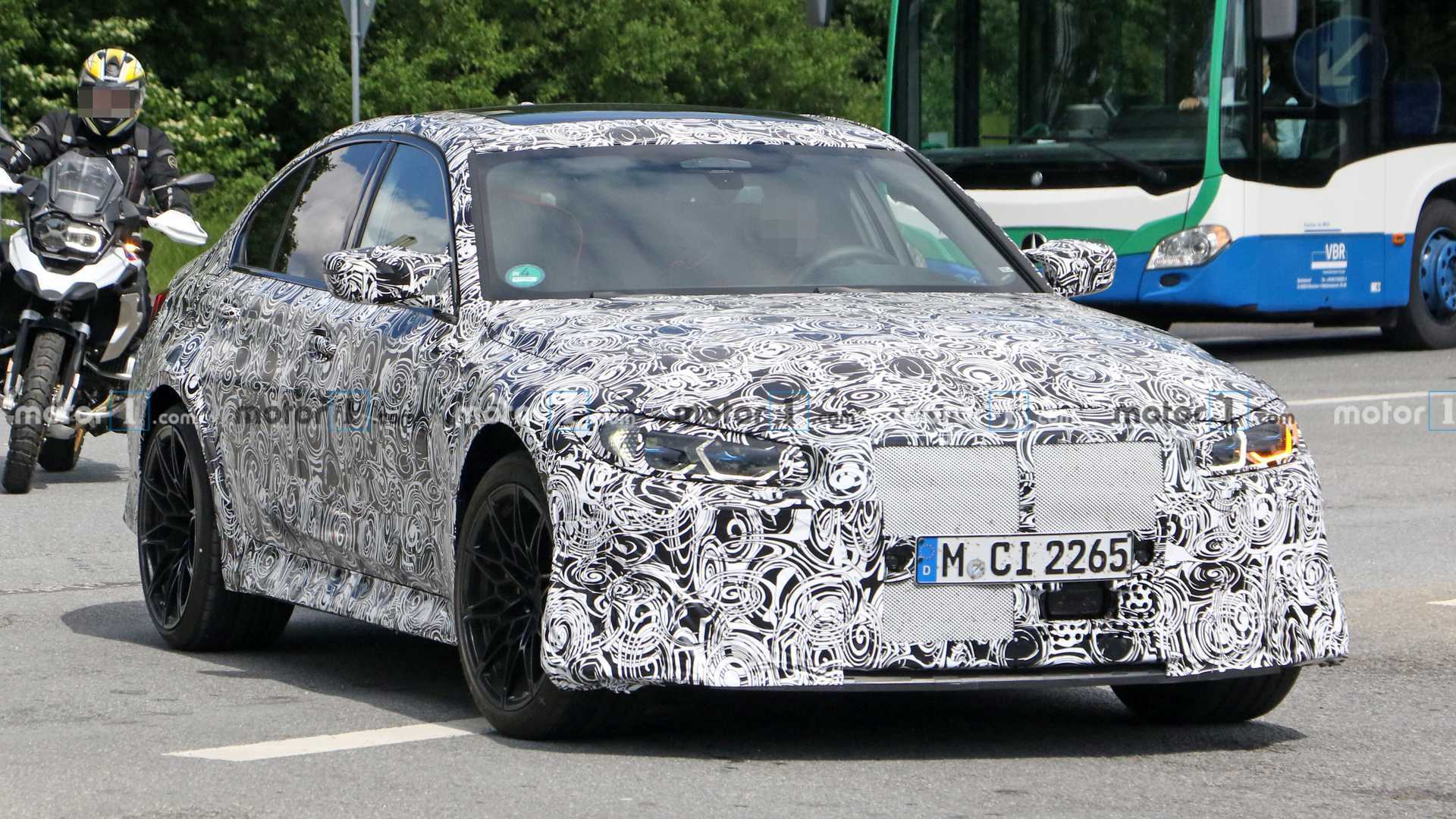 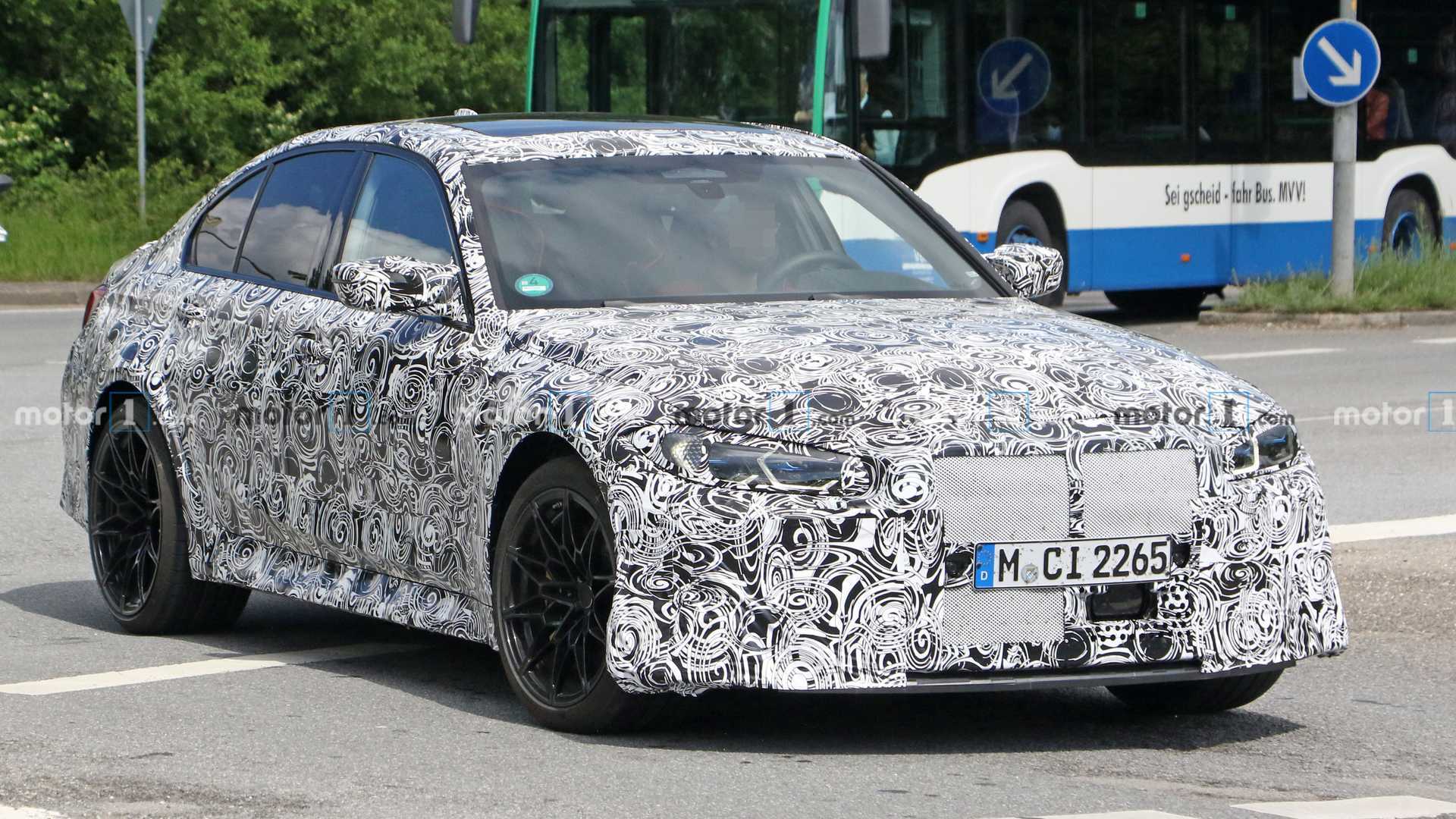 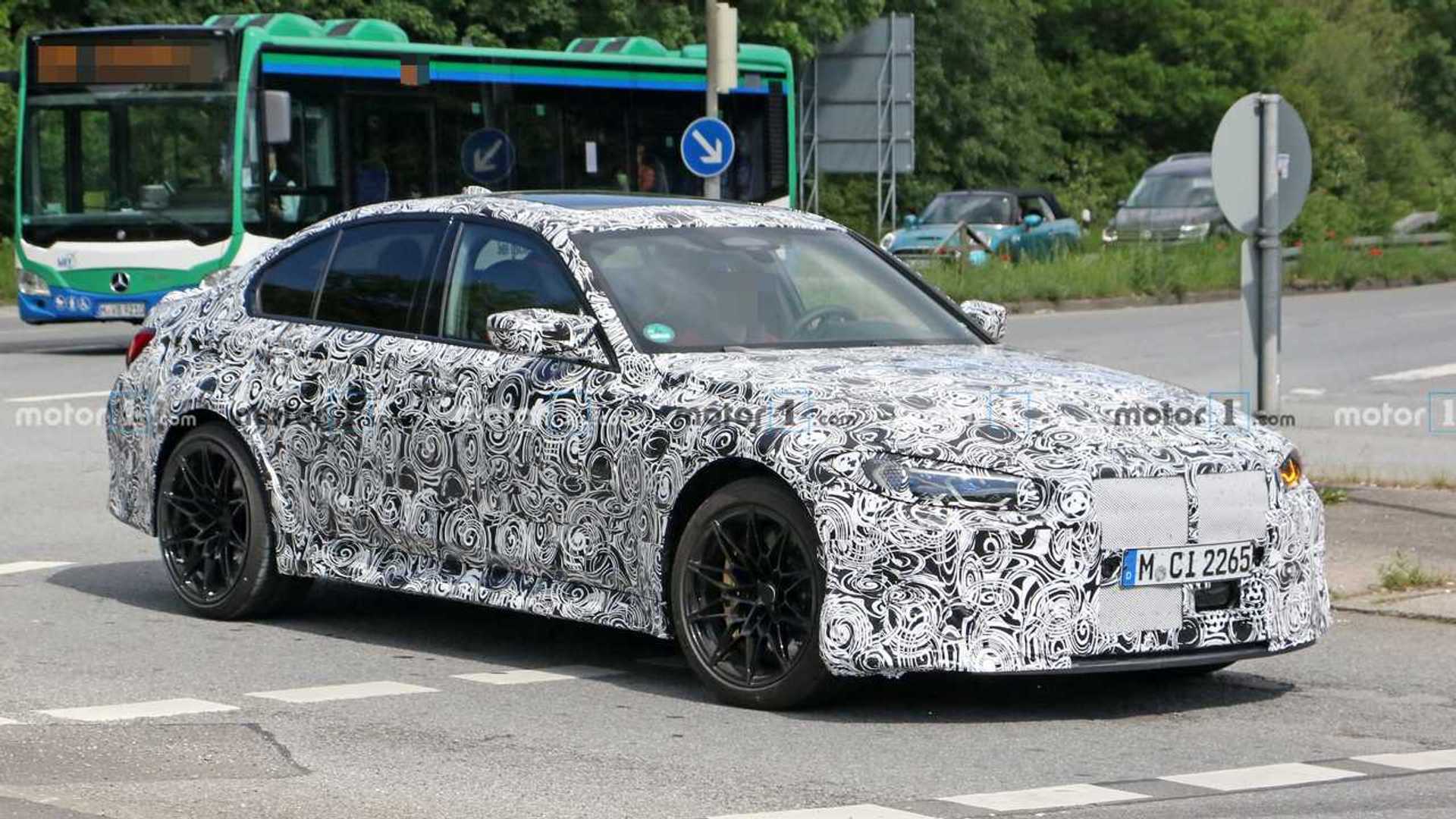 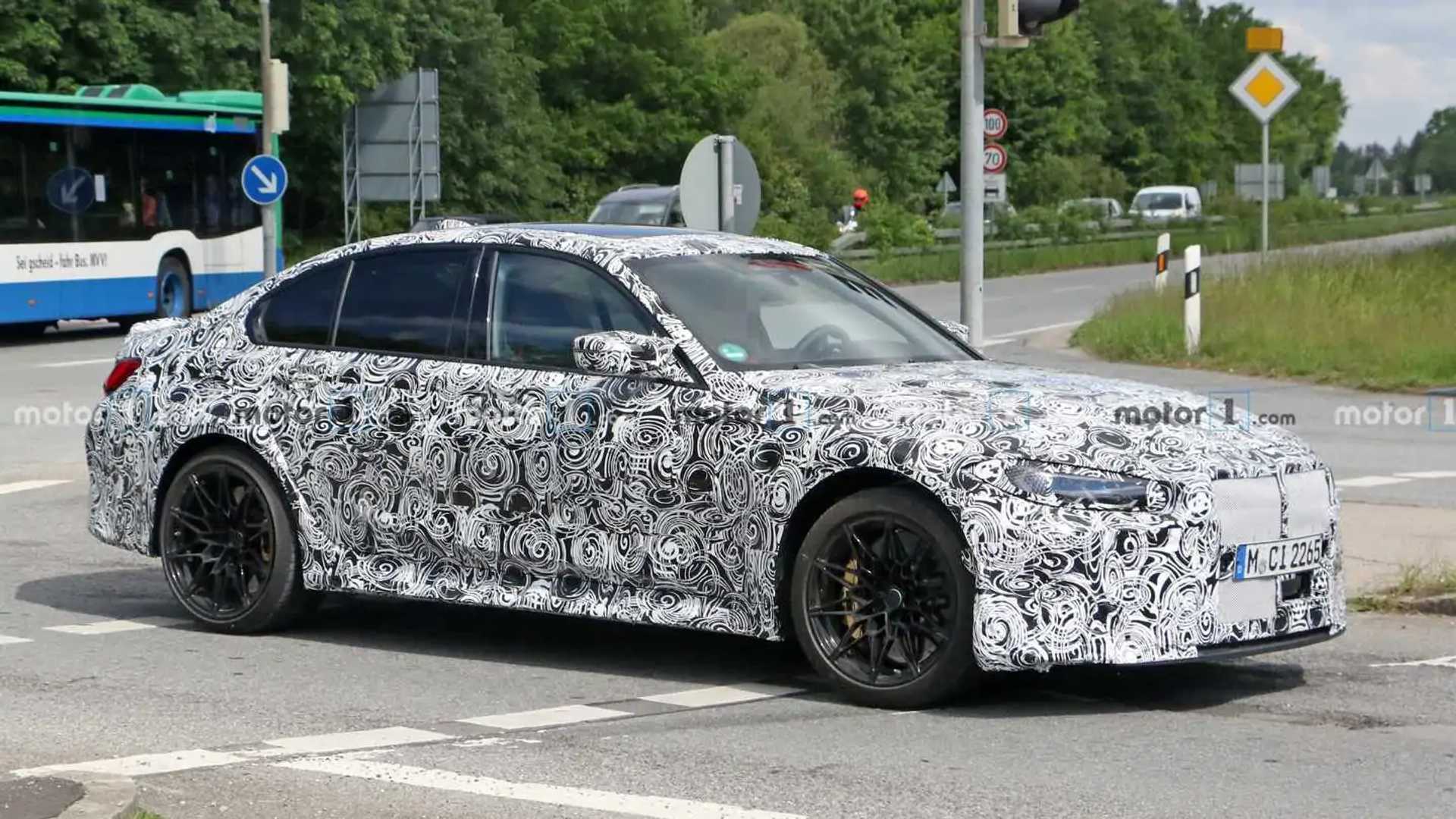 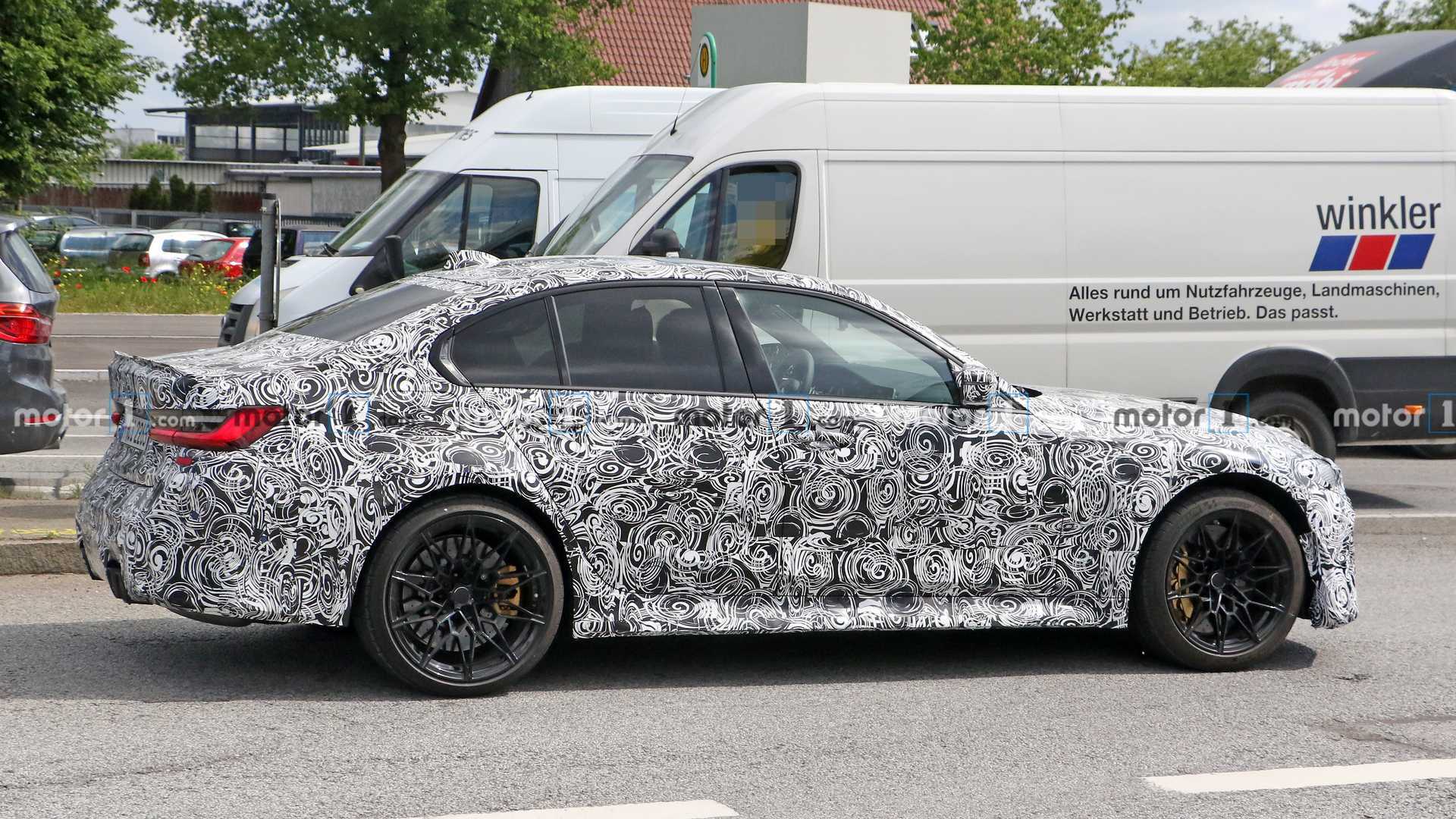 The lack of a manual will ruffle the feathers of a few, though the M3 CS/M4 CS should get a noticeable improvement in its overall performance. The model will likely cut weight by using carbon fiber and other tactics, which should pair with the twin-turbocharged 3.0-liter inline-six engine producing enough to outshine the 510-horsepower (380-kilowatt) Competition models. It won’t threaten the 550-hp (410-kW) M4 CSL, though it could produce up to 540 hp (402 kW).

BMW hasn’t announced when it’ll reveal the M3 CS and M4 CS, though we’d bet an early 2022 reveal is possible as the two will arrive as 2023 models. We’d be thrilled if they debuted earlier, though the end of the year and the holidays are quickly approaching. The BMW M3 and M4 should start at around $80,000, BMW Blog speculates, which seems reasonable. The BMW M4 CSL will likely be even more expensive as it will offer even greater performance, possibly going as far as removing the rear seats to reduce its weight further. 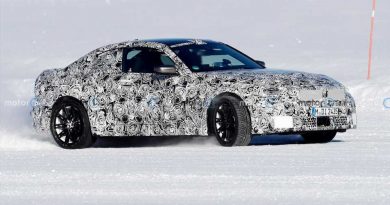 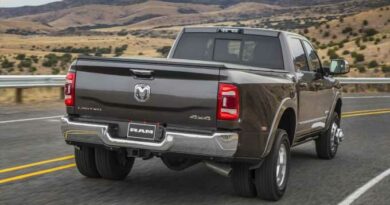 What’s the Difference Between Ram’s Quad Cab and Crew Cab? 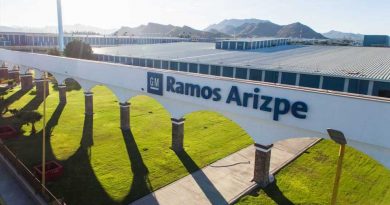