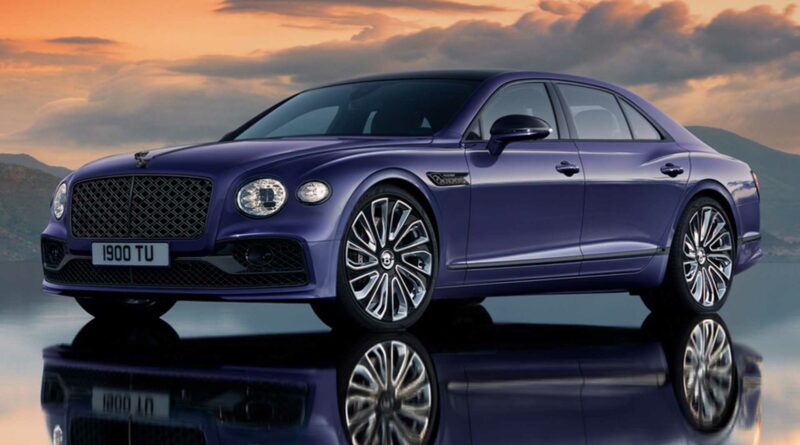 Black appearance packages are all the rage these days. That holds true for ultra-luxury vehicles as well as economy cars, as evidenced by Bentley’s Blackline Specification. The blackout treatment is now available on the Flying Spur Mulliner, bringing a decidedly darkened appearance to the posh sedan.

What all is changed for the Flying Spur Mulliner Blackline Specification? In short, just about every exterior item that used to sparkle is swapped for something with a gloss black finish. It’s not an absolute turn to the dark side – black fender vents have silver squares and bright Mulliner branding. The iconic hood ornament is black but the wings are still shiny. The Flying Spur’s grille also fuses black with chrome. And while special 22-inch wheels are part of the package, they feature polished inserts with a black face.

Everything else, from the lower grille and vents in the front fascia to the mirror caps, window trim, lower door trim, and headlight trim, is all black. However, the treatment only applies to the exterior of the Flying Spur Mulliner. Inside, everything remains the same, which for a Bentley means gobs of leather, chrome, and aluminum set in a luxurious cabin. Similarly, there are no changes to mechanical components as this is just an appearance package. The Flying Spur Mulliner Blackline Specification is offered on cars with the V6 hybrid, V8, or W12 powertrains.

This isn’t the only Bentley news in the pipeline. While the Flying Spur gets black trim, the luxury brand will introduce an all-new vehicle called the Batur for Monterey Car Week. We’ve seen plenty of teasers for the big two-door GT car, which according to Bentley will showcase the company’s future design language for its electric vehicles. The Batur won’t be electric, however. The enduring W12 engine will sit under the Batur’s long hood, packing twin turbochargers and a power output that should at least equal the 650 horsepower offered in the current Bacalar.

Want more info on vehicle debuts during Monterey Car Week? Check out the Rambling About Cars podcast, available below. 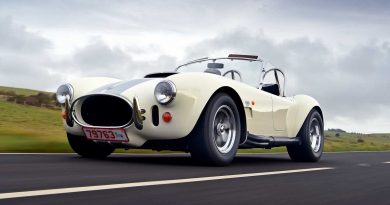 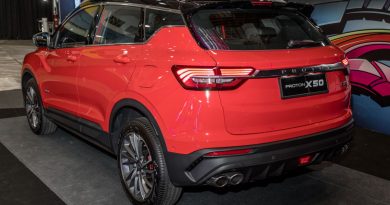 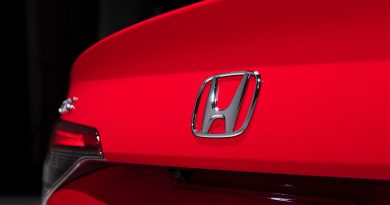 What Is Honda Sensing? And Which SUVs, Cars, and Trucks Have It?