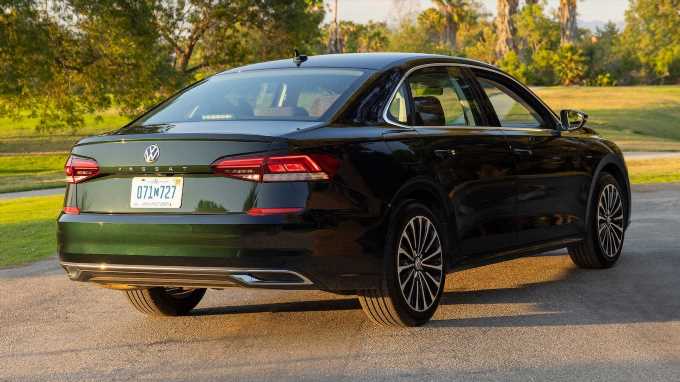 Volkswagen’s U.S.-market Passat is being snuffed out by a one-two punch of SUV popularity and ascendant electric vehicles. Not metaphorically, either—as first reported last year, the German brand’s midsize sedan is being rendered homeless; its Chattanooga, Tennessee plant having been taken over by the Atlas and Atlas Cross SUVs and, soon, the electric ID4 (U.S. ID4s are currently built abroad). To send the Passat off, VW is releasing a special-edition Passat celebrating the very Chattanooga plant the Passat is being kicked out of.

The Passat Limited Edition, as it will be known, is available in four color combinations, with the production allocation split unevenly between the hues. A total of 1,973 of these special Passats will be built—that number being a reference to the year the first Passat was launched in Europe. Each color combination’s total production volume is determined by a somewhat tortured number-association game. Take the fetching Racing Green metallic over Mauro Brown leather example pictured here; 423 will be made, with that number representing Chattanooga’s telephone area code.

For the Aurora Red metallic over Titan Black Passat, production is capped at 411—the Passat’s “original vehicle production code. ”  Things get even more rabbit-holey from there; 524 Pure White over Mauro Brown examples will be built, this figure celebrating the Chattanooga plant’s opening date of May 24, 2011. Bust out your ouija boards for the Platinum Grey over Titan Black models, the 615 units of which highlight “six generations of imported Passats, one generation assembled in Chattanooga, and five decades of U.S. sales.”

We’re sure the numerology will be a hit with whatever ardent fans exist for the U.S.-market Passat. The midsize four-door isn’t exactly unpopular, broadly speaking, but hardcore VW fans long ago stopped showing the American Passat love after it was split from its more sophisticated (and pricier) European sibling and assembled in Tennessee using less premium components back in 2011.

The enlarged, lower-cost Passat was almost a rolling allegory for American tastes (big ‘n cheap!), and quite a departure from earlier Passats, which stood out amongst the Toyota Camrys, Honda Accords, and Chevy Malibus of the world. America’s Passat then soldiered on for nearly a decade before its first major update in 2019, which delivered the sedan an improved interior and subtly different sheetmetal. We dubbed the refresh “okay. “

Now barely three years later, the Passat is being done away with entirely. (The nameplate will continue to be sold in global markets and overseas in fancier form.) Volkswagen is ending production after the 2022 model year.

If one of these end-of-the-line Passat Limited Editions interests you, then it’ll cost you $31,290. (Want the red? Pony up another $395.) Beyond the special paint schemes, the Limited Edition models wear upscale 18-inch wheels and black exterior mirror caps. The model also comes loaded with LED headlights, power-folding mirrors, driver seat memory, a power passenger seat, heated front and rear seats, navigation, a Fender audio system, parking sensors, and a power-opening trunk. Each one also gets seat tags reading “1 of 1973” on one side and “Chattanooga 2011” on the other; for ardent Chattanooga spotters, the mat at the bottom of the front-seat cupholders is molded to depict maps of the city and a plan view of the Chattanooga VW factory. 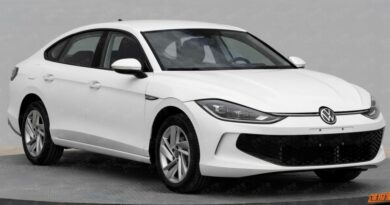 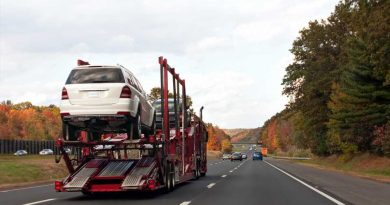 How Much Does It Cost To Ship a Car?