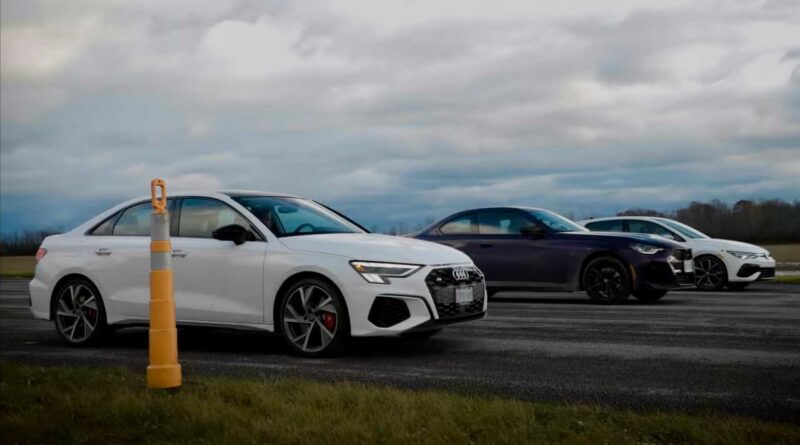 All-wheel drive and a stout amount of horsepower can create a compelling package. Cars like the VW Golf R, Audi S3, and BMW M240i are performance superstars that wrap fun and affordable into one. The three are close in price and aimed at enthusiasts, but which is the best in a drag race? A new Throttle House video finds out with a two races – one from a dig and one with a rolling start. 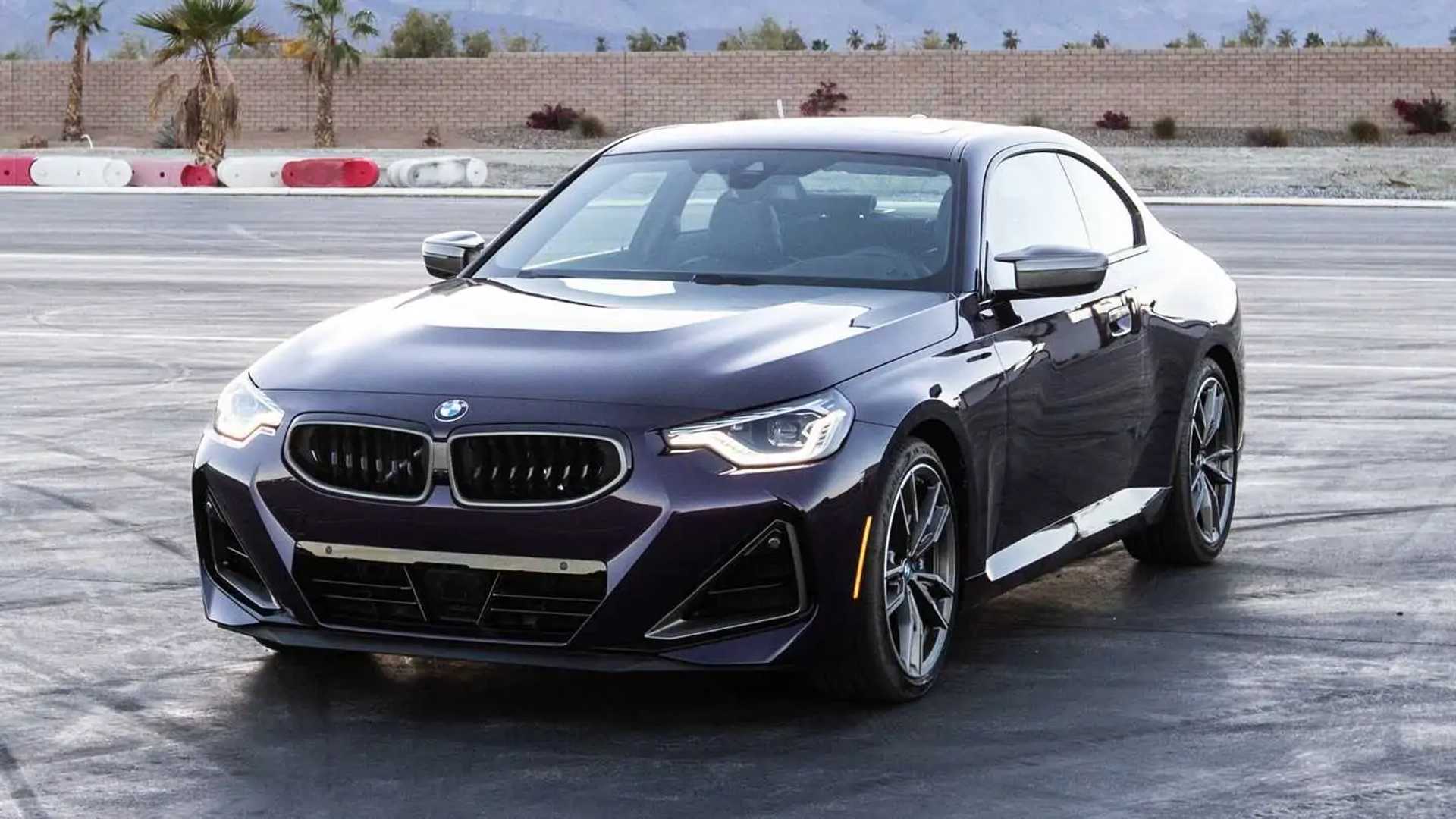 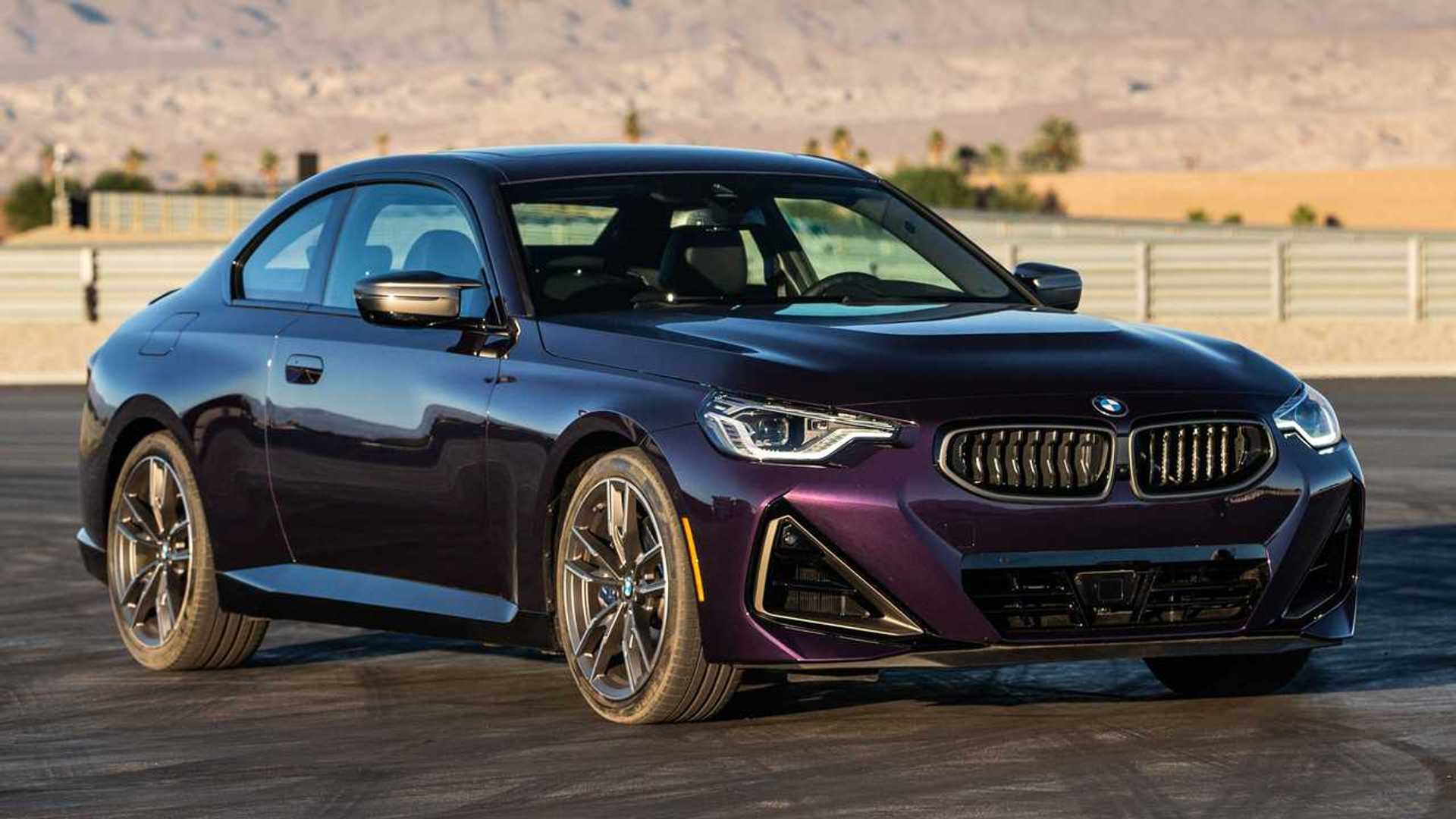 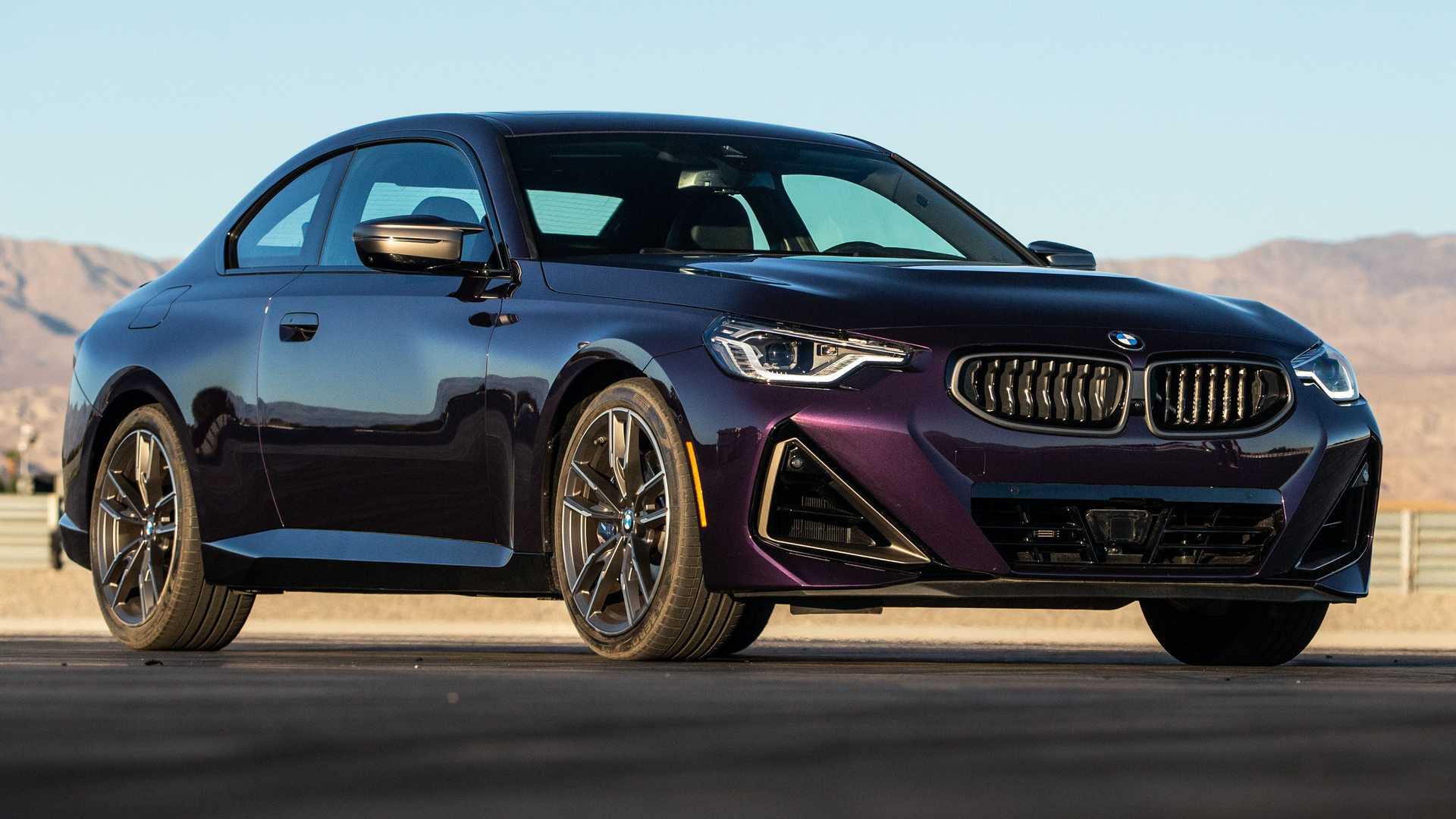 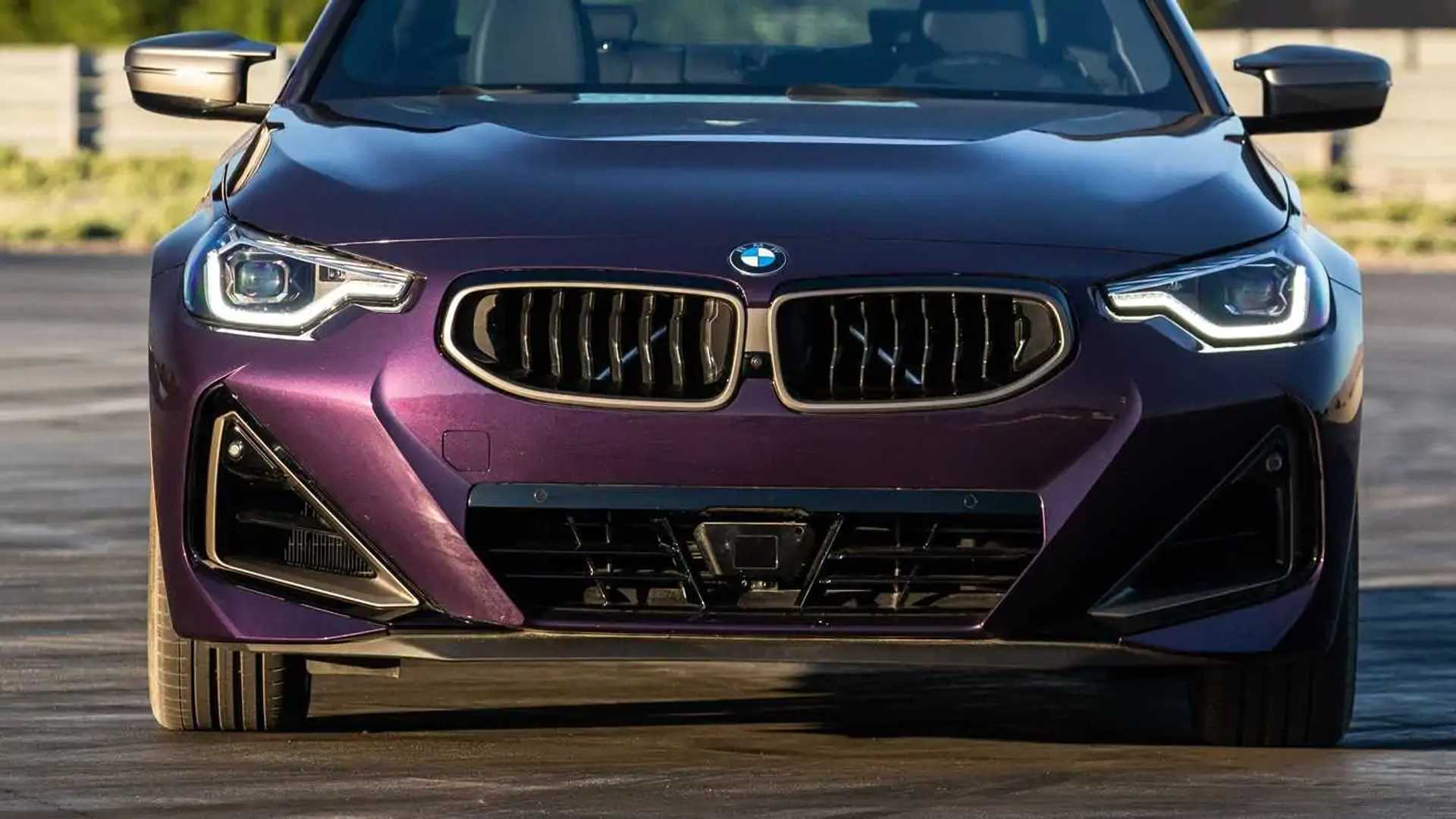 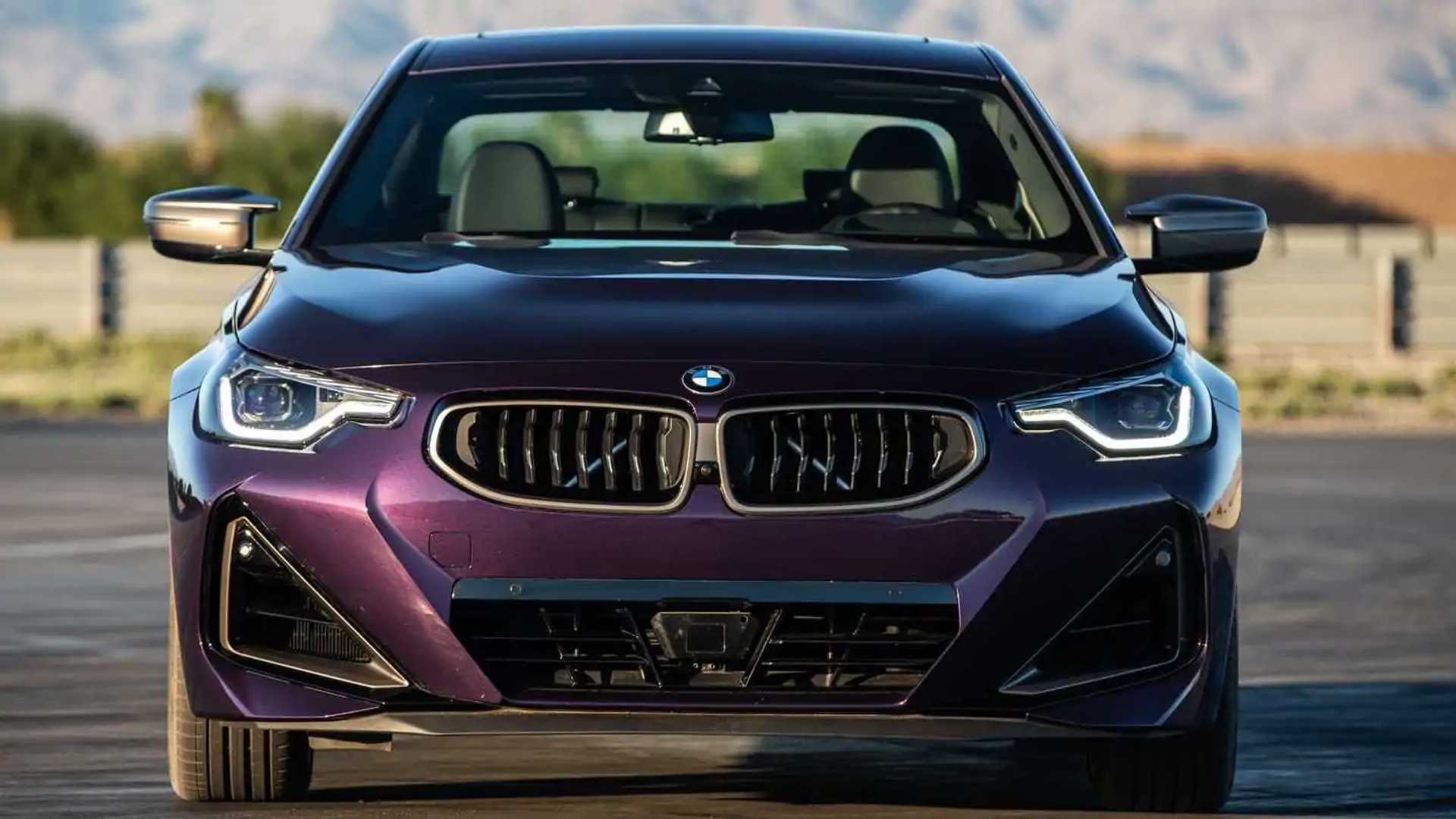 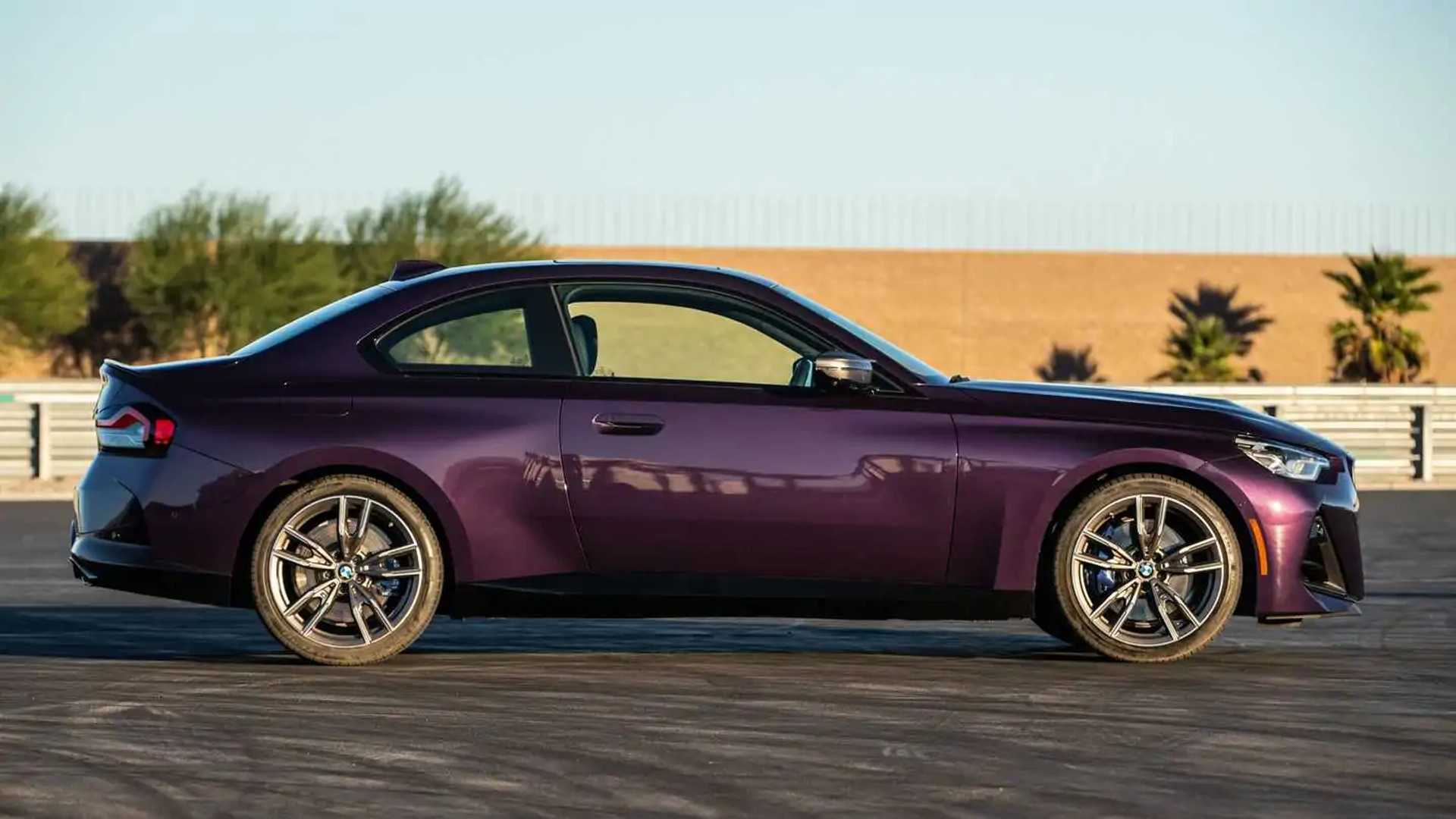 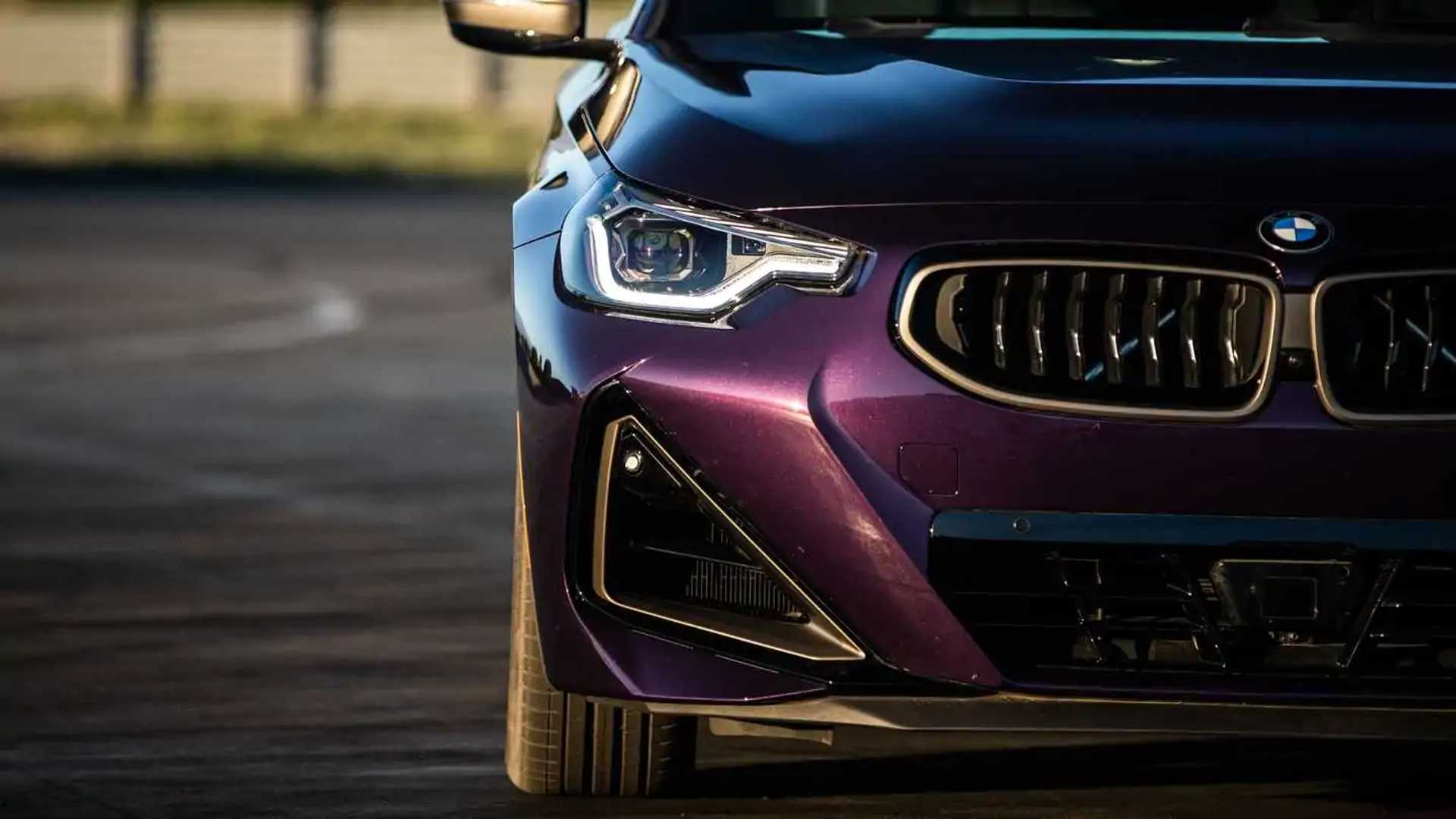 The BMW’s extra power and superb all-wheel drive give it a massive jump over the other two in the first race. It’s a gap neither the VW nor Audi can close. The BMW crosses first, with the VW in second, and the Audi in third. The rolling race negates the BMW’s launching abilities, though the other two can’t overcome the M240i’s more powerful powertrain. The three cross the finish line in the same order, though in a much tighter formation than the first race.

The BMW had a clear advantage, especially with all three models rocking all-wheel drive. The results came down to power and putting it to the ground, and both VW Group models struggled to beat the BMW off the starting line. However, the BMW is the priciest of the three, too, so that extra performance comes at a cost some might balk at paying. 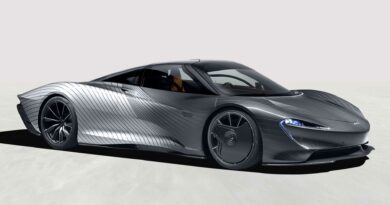 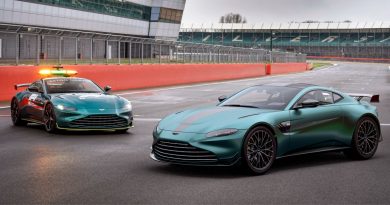 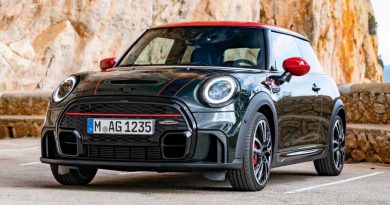