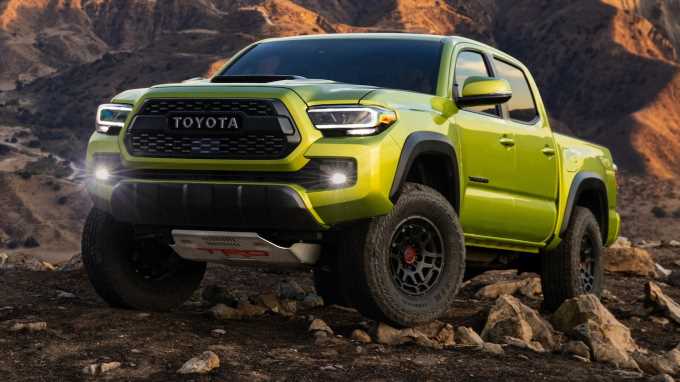 Of all the changes both large and small on the 2022 Toyota Tacoma TRD Pro, there’s absolutely no mistaking one of them: The exclusive new Electric Lime Metallic paint color. The hue’s name is accurate, that is for sure. It’s the exclusive color for this year’s TRD Pro, joining a list of previous TRD Pro tones that ranged from muted to bright, but none of those paint colors has ever popped quite this hard on a TRD Pro.

If Electric Lime is too bright for you, the 2022 Tacoma TRD Pro will also be available in Super White, Magnetic Gray Metallic, and Midnight Black Metallic. If last year’s exclusive color—the milky Lunar Rock—was just too blah, Electric Lime Metallic might be just what you need.

A new exclusive color might be the head-turner, but the Tacoma TRD Pro has always made off-road capability an important part of the equation. There’s good news on that front, too, as the 2022 gets a moderate but important lift and the suspension geometry to support it. The new version has 1.5 inches total of front lift, and 0.5 inches in the rear—an increase in front lift from 2020’s 1-inch total. That provides a boost to those important off-road angle stats, compared to the 2021 Tacoma TRD Pro:

An important part of the TRD Pro’s increased lift is a redesigned front upper control arm. The part is now made of forged aluminum, anodized red with a prominent white TRD logo, and more importantly a revised angle for the upper ball joint. That revision allows for the increased lift, as well as allowing the TRD-calibrated Fox internal-bypass shocks to make use of the additional rebound stroke provided by the new components.

While there’s nothing new on the powertrain front—you still get a 3.5-liter V-6 and either a six-speed manual or six-speed automatic transmission—it’s important to note that the additional lift and the revised front upper control arms join a host of small but consequential changes that came with the 2020 model.

And there’s a bit of aesthetic difference, as well, beyond the new exclusive color option. Instead of a tacked-on TRD Pro badge that places those two elements in close horizontal proximity, the new “TRD Pro” indicator is bigger, bolder, and a lot more permanent: it’s stamped directly into the rear bed side, just forward of the taillamps. It’s not filled in with a contrasting color, or surrounded by a bold graphic—it’s just there, in relief, and with the “PRO” stamping starting just below the “R” of the “TRD” part. For its part, the door gets a regular “TACOMA” badge located just above the strong character line on the front doors.

The TRD Pro also gets a new wheel design, again black with red TRD accents on the hub cap, but now in a rugged-looking, complex multi-spoke design. The 16-inch wheels feature a split-six spoke inner design, within an outer indented ring, loosely resembling a beadlock wheel. These are wrapped in Goodyear Territory all-terrain tires—new for this year.

Inside, there are plenty of reminders that buyers of the 2022 Tacoma TRD Pro shelled out for the top-spec model, with TRD Pro logos on the headrests, a TRD shift knob, TRD Pro all-weather floor mats, and so forth.

Pricing is not yet available, but the 2021 Tacoma TRD Pro stickers at a hefty $45,420, so expect something in that ballpark. The 2022 Tacoma TRD Pro, which will be built at Toyota’s plant in Mexico, goes on sale this fall. 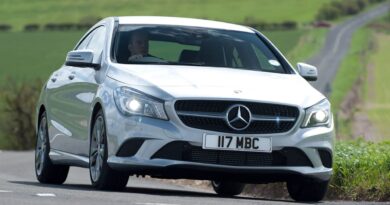 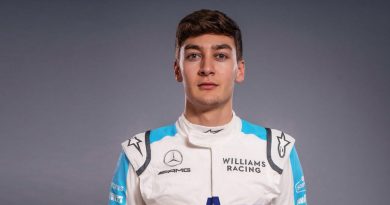 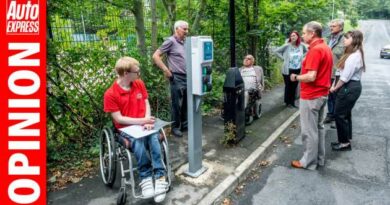 'Work is needed to make electric cars accessible for everyone'