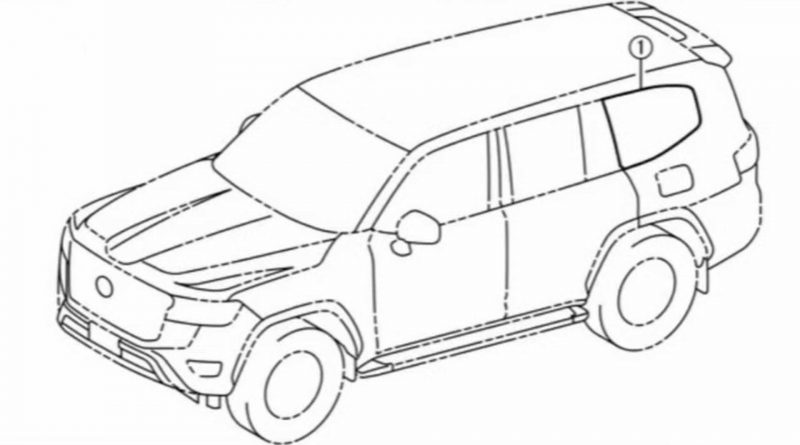 GR start/stop button suggests a spicy version might be planned.

Toyota’s worst kept secret – the new Land Cruiser – is making the headlines yet again as hugely revealing technical drawings claimed to be straight from the manufacturer have emerged. These provide a great look at the next-generation model, which has been a long time coming taking into account the J200 has been around for nearly 14 years.

The rugged SUV is expected to have largely the same length, but with a stretch of the wheelbase of around two inches (five centimeters) and shorter overhangs. The rear angle shows the split tailgate could be deleted with the switch to the next-generation model, unless there’s a separate version planned with the more practical rear end.

Comparing the outgoing model to its replacement, it would appear there’s extra cladding on the wheel arches along with a reshaped quarter glass. The side mirrors are mounted lower on the doors rather than at the base of the A-pillars, presumably for less wind noise and improved aerodynamics. It would appear Land Cruiser has put more effort into designing the hood as it seems to be more detailed than before.

The roof-mounted spoiler appears to be sticking out more than before, while the taillights have a pronounced wraparound design. Despite these changes, the J300 doesn’t appear to be a dramatic departure from the outgoing model, although it’s best to wait for actual images before jumping to conclusions regarding the exterior design.

Bigger changes are expected to take place inside the cabin, specifically as far as the center console with the tablet-like infotainment fixed atop. Before you get too excited about that GR-branded start/stop button, it doesn’t necessarily mean Toyota is cooking up a high-performance Land Cruisier. It could very well be reserved for a GR Sport version in the same vein as the C-HR GR Sport, bringing visual upgrades and only a few mechanical tweaks.

The technical drawings even show the different wheel options, starting with a 17-inch set of steelies and going all the way up to 20-inch alloys. A variety of four- and six-cylinder engines are on the menu, with electrification to boot. Various reports are suggesting a range topper could boast a twin-turbo V8 shared with the next Lexus LX, but that remains to be seen. In addition, a new twin-turbo 3.3-liter diesel is on the menu for some markets.

Considering the technical drawings do match what spy shots have been showing, we strongly believe they’re the real deal. Details regarding the engines are murky at this point since there are too many contradicting reports, but given how revealing the blueprints are, the reveal should take place in the coming months. 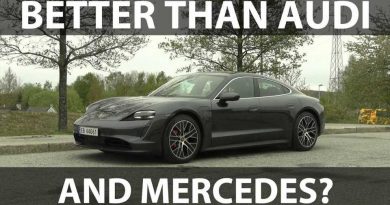 Is The All-New Porsche Taycan 4S Quieter Inside Than The Tesla Model S? 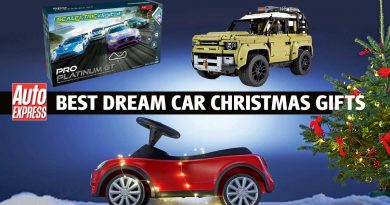 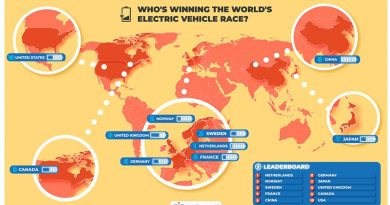