Toyota has so far kept mum about the next-generation Land Cruiser, but we already know what the luxury off-roader will look like. That’s because several images of the SUV have surfaced online, showing its distinctive new design from every angle.

While the new J300 model appears to retain the general size and proportion of the outgoing J200, it gets a radically new front fascia that looks to have drawn some inspiration from a First Order Stormtrooper’s helmet, with a huge U-shaped air intake framing the hexagonal grille. The latter is joined directly to the slim headlights, which feature small LED projectors and L-shaped daytime running lights.

Along the side, you can see that the fender bulges get sharper creases, while the wing mirrors have now been moved to the doors to reduce wind noise and improve visibility. The bonnet also seems to have been raised, forcing the addition of an A-pillar kink that has been mirrored in the C-pillars. Slimmer and wider trapezoidal taillights complete the redesign.

We also get a look at the inside of the new Land Cruiser, which features a large centre console with more hexagonal design cues, a wide freestanding touchscreen, a three-spoke steering wheel and a much bigger multi-info display in the instrument cluster. There are also toggle-style climate control switches, a Qi wireless charger next to the gearlever, drive mode buttons and a four-wheel drive system rocker switch.

Some big changes are expected mechanically, with reports suggesting that the 318 PS/460 Nm 4.6 litre naturally-aspirated V8 will be replaced by a pair of 3.5 litre V6 engines. Both appear to be lifted from the Lexus LS, including a twin-turbocharged petrol mill that produces 421 PS and 600 Nm of torque in the LS 500, likely paired to that car’s ten-speed automatic gearbox.

On the other end of the spectrum is a naturally-aspirated hybrid that is claimed to produce 299 PS at 6,600 rpm and 356 Nm of torque at 5,100 rpm. Those outputs are likely only for the internal combustion engine, with the electric motor in the LS 500h adding 178 PS and 300 Nm for a total system output of 359 PS. A Multi-Stage Hybrid drivetrain is also expected, adding a four-speed auto to simulate the feel of a ten-speeder, while a 318 PS/687 Nm 3.3 litre V6 turbodiesel will also be offered in certain markets.

Another report by Best Car Web has also hinted at the existence of a GR Sport variant, adding a performance oriented flavour to the SUV. Expect the variant to be geared more towards off-road ruggedness rather than on-road raciness, much in the vein of the Hilux GR Sport for the South American region. 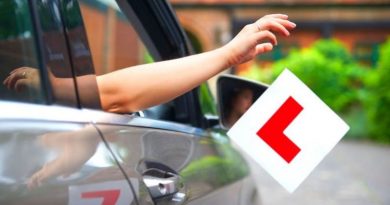 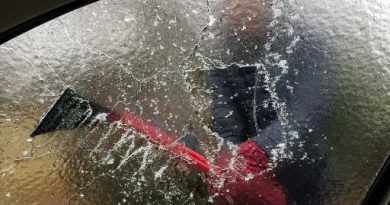 Best Ice Scrapers: Scrape and Brush Away Snow with these Top Contenders 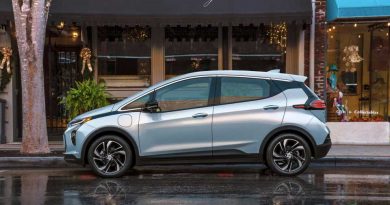