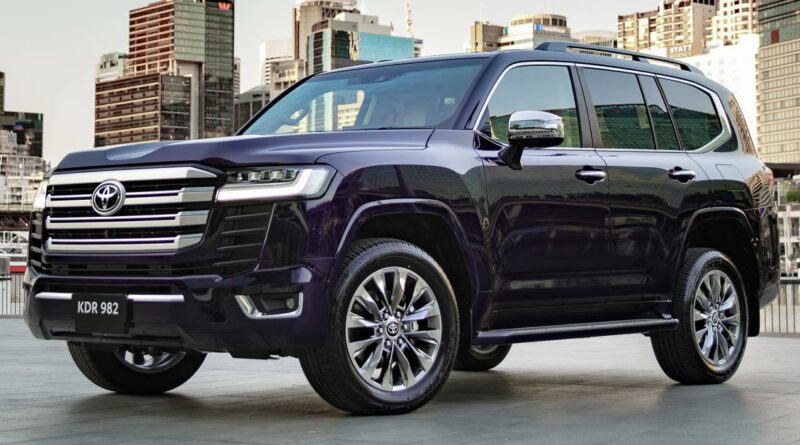 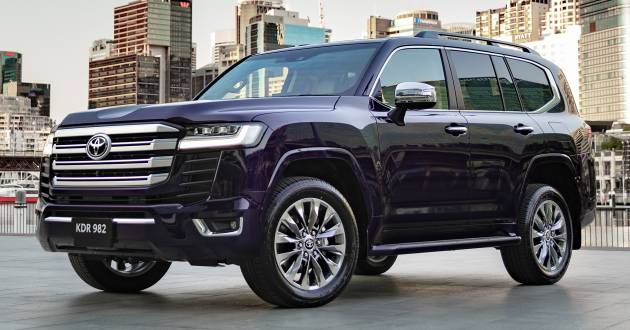 Toyota has finally resumed deliveries of the popular Land Cruiser 300 in right-hand drive markets, following production delays caused by the ongoing global semiconductor shortage. The crisis caused Toyota’s global output for the Land Cruiser to dwindle by a staggering 40%.

The first unit of the SUV has already found its way to a customer’s home in Australia, marking the beginning of retail sales in the country. Prior to this, only demo units were shipped to the Land Down Under to support dealership test drives.

Toyota Australia vice president sales, marketing and franchise operations, Sean Hanley said Toyota appreciates its the level of patience customers have shown. “We would like to thank our customers for their understanding. It has been a challenging few months, with Covid-19 causing production stoppages in Japan and elsewhere across the region.”

“We are pleased to announce that with Toyota’s production in Japan restored to normal levels in December, Land Cruisers are now starting to land in Australia, ready to be delivered to their new owners. Our Dealers have the latest information on customers’ individual orders and expected delivery timing, and we thank our customers again for their patience,” he added. 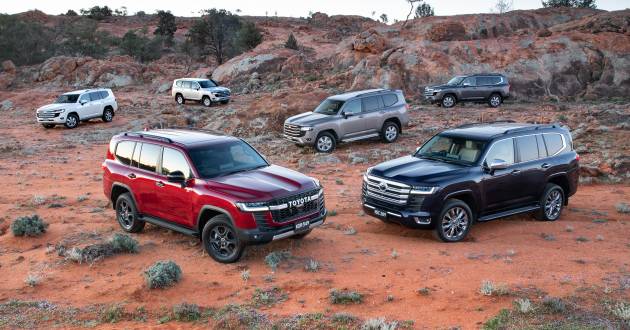 In Australia, the SUV is available in six trims, including two new flagships – luxury Sahara ZX and off-road-focused GR Sport.All models are powered by the new F33A-FTV 3.3 litre twin-turbo V6 diesel engine, which develops 309 PS and 700 Nm of torque. A 10-speed automatic transmission is standard, sending drive to all four wheels.

It’s unclear what the current waiting period is, but prior to this, customers were told to expect a lead time of up to four years before getting specific variants of the Land Cruiser 300. The pre-order suspension continues to be enforced, as is the resale ban for models under 12-months-old.

New owners are required to sign a pledge not to sell the vehicles to export markets. If Toyota determines that a pre-order is highly likely to result in a resale, the pre-order will be cancelled. 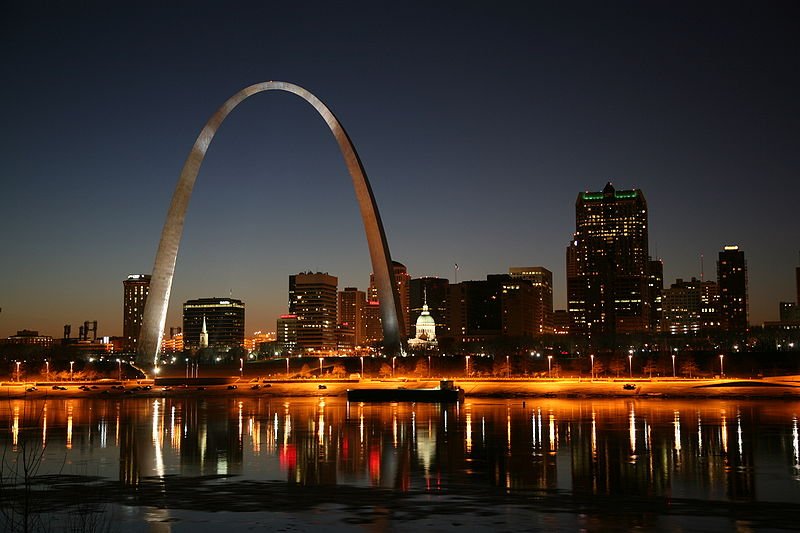 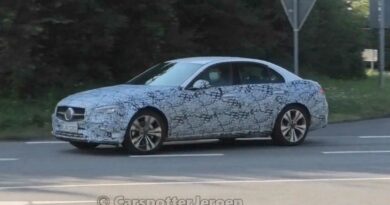 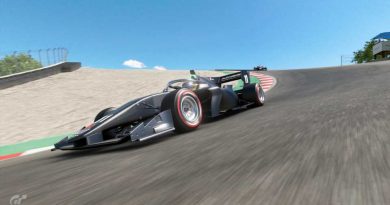