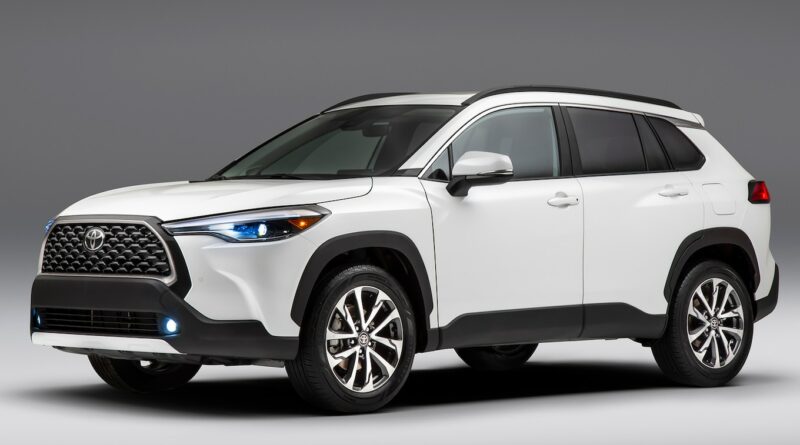 Fielding a broad lineup of SUVs is critical to an automaker’s success in today’s market. So much so, in fact, many companies offer entires that blur the line between segments. Witness Toyota, which is introducing the new 2022 Corolla Cross small SUV to bridge the gap between the subcompact C-HR and the compact RAV4. Unlike the funky, front-drive C-HR, though, the more conventional Corolla Cross has one major mechanical advantage: the availability of all-wheel drive.

Another advantage is its mainstream design. Look at the front end of the Corolla Cross, and the first vehicle that comes to mind is Toyota’s own RAV4. This is very much part of the strategy, as visually tying this smaller SUV to its extremely popular bigger brother gives the Corolla Cross a sense of familiarity. It also imparts a robust stance, while its black plastic body cladding helps ensure the Corolla Cross is not mistaken for anything other than an SUV. The front fascia brings some toughness in the canted, angry-looking headlamps and the way the bumper flares to meet the wheel arches, too.

In profile, the design is sleek enough, with visual interest provided by opposing “arrows” carved into the beltline. These also form the character lines of the Corolla Cross, the rearmost of which helps create a wider and more mature stance. The rear taillights are similar to the RAV4’s, and faux skidplates are added at the front and rear.

The Corolla Cross shares the Corolla sedan’s general interior design. A “floating” center console houses a 7.0- or 8.0-inch touchscreen infotainment setup, as well as the HVAC controls, while still leaving a small space below to stash various belongings. Depending on the trim, drivers get a 7.0-inch digital instrument cluster that replaces the analog speedometer with a digital unit. Interior space should be plenty for five passengers, and the cargo area is one of the roomiest in the segment.

Regardless of the trim, all models come with Apple CarPlay and Android Auto, and the LE and XLE add wireless charging. A nine-speaker JBL audio system is also available and includes Amazon Alexa functionality.

This is all well and good, but, as we mentioned, the most important thing about the Corolla Cross is that it will be available with all-wheel drive, which will allow Toyota to properly compete against similarly sized SUVs such as the Honda HR-V, Kia Seltos, and Subaru Crosstrek. Toyota claims the all-wheel-drive system of the Corolla Cross can send up to 50 percent of the engine’s torque to the rear wheels when needed. Toyota estimates AWD-equipped Corolla Cross models will return up to 30 mpg combined, with front-drive variants returning an estimated 32 mpg combined.

AWD versions also get an independent rear suspension as opposed to the torsion-beam setup of front-drive models. Every Corolla Cross is rated to tow up to 1,500 pounds, which isn’t much, but it’s better than nothing.

The Corolla Cross is already available in some global markets, such as Brazil, but the version we’ll get here in the States is a bit different under the skin to comply with our federal safety regulations. It will be built at the joint Toyota/Mazda plant in Alabama.

We expect the American-market 2022 Toyota Corolla Cross to arrive in U.S. showrooms by October. Pricing will be available closer to the on-sale date, but look for this small SUV to start at around $23,000. 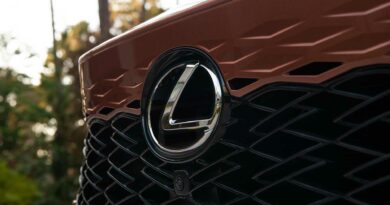 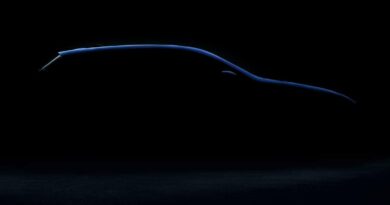 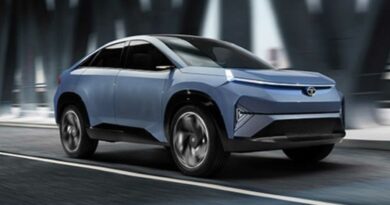