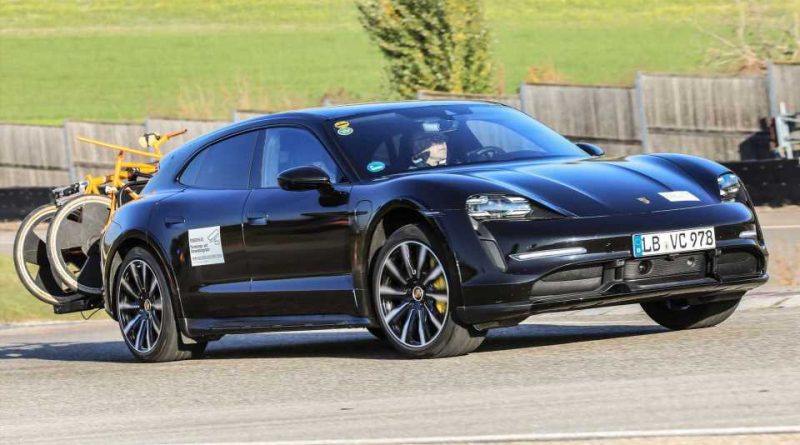 We’re just weeks away from a reveal.

It’s been nearly two years since our spy photographers first caught the Porsche Taycan Cross Turismo out testing. Porsche never tried too hard to hide its design – the Taycan sedan showed us what to expect. However, the Cross Turismo does feature some stark styling changes, like the elongated roof and higher-riding suspension. A reveal is scheduled to happen before mid-April as today Porsche announced it’s completing the last bits of testing.

The company also released a series of photos that show the crossover-like wagon (or is it a wagon-like crossover?) getting quite dirty in the snow and mud. One image also teases the Porsche-designed bike rack that’ll be available, which the company designed specifically for the new Taycan Cross Turismo. According to Porsche, the bike rack underwent rigorous testing and can transport “several e-bikes.” Porsche testing saw the Taycan Cross Turismo test vehicles rack up a total of 620,352 miles – enough to circumnavigate the globe almost 25 times. 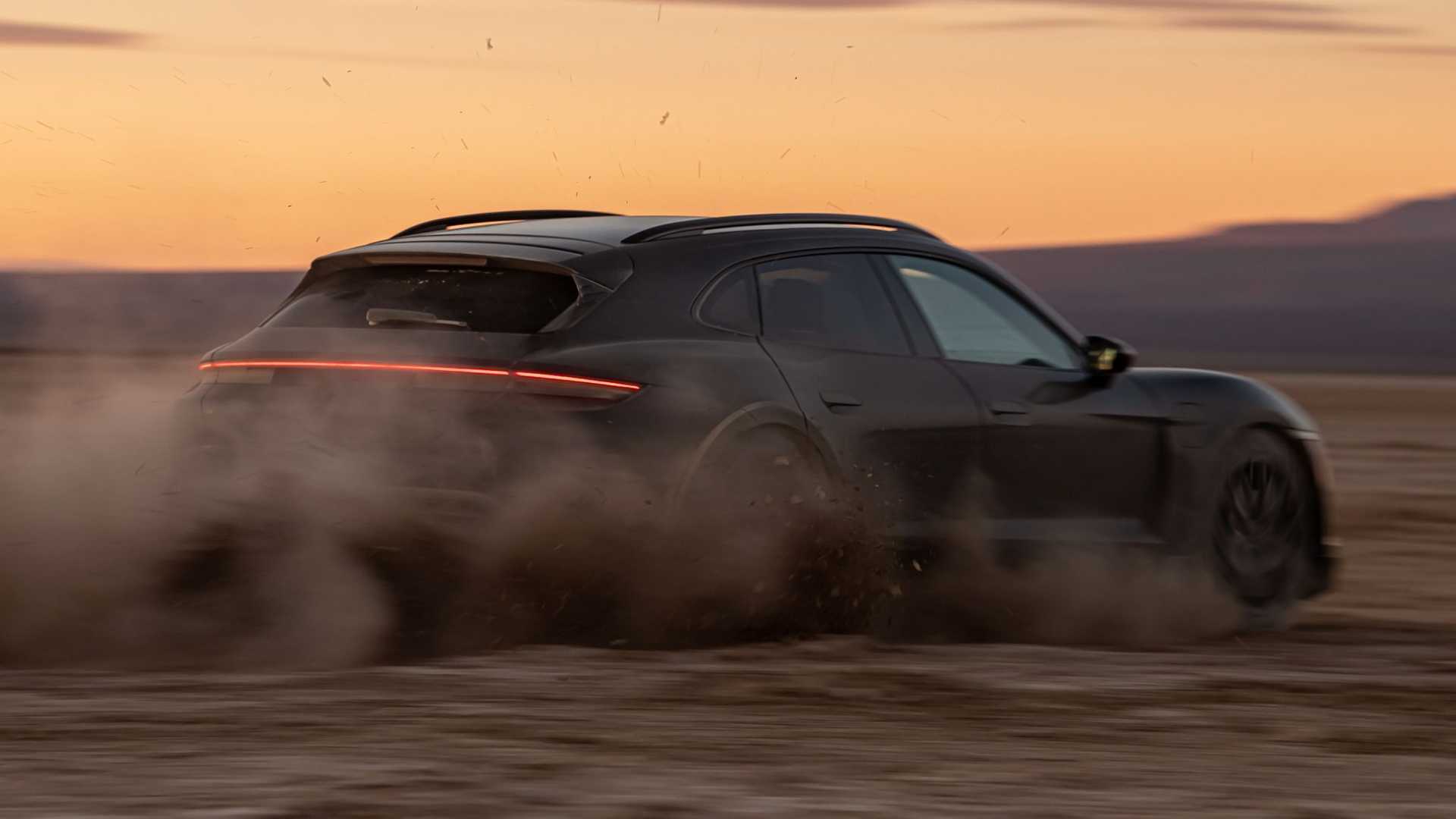 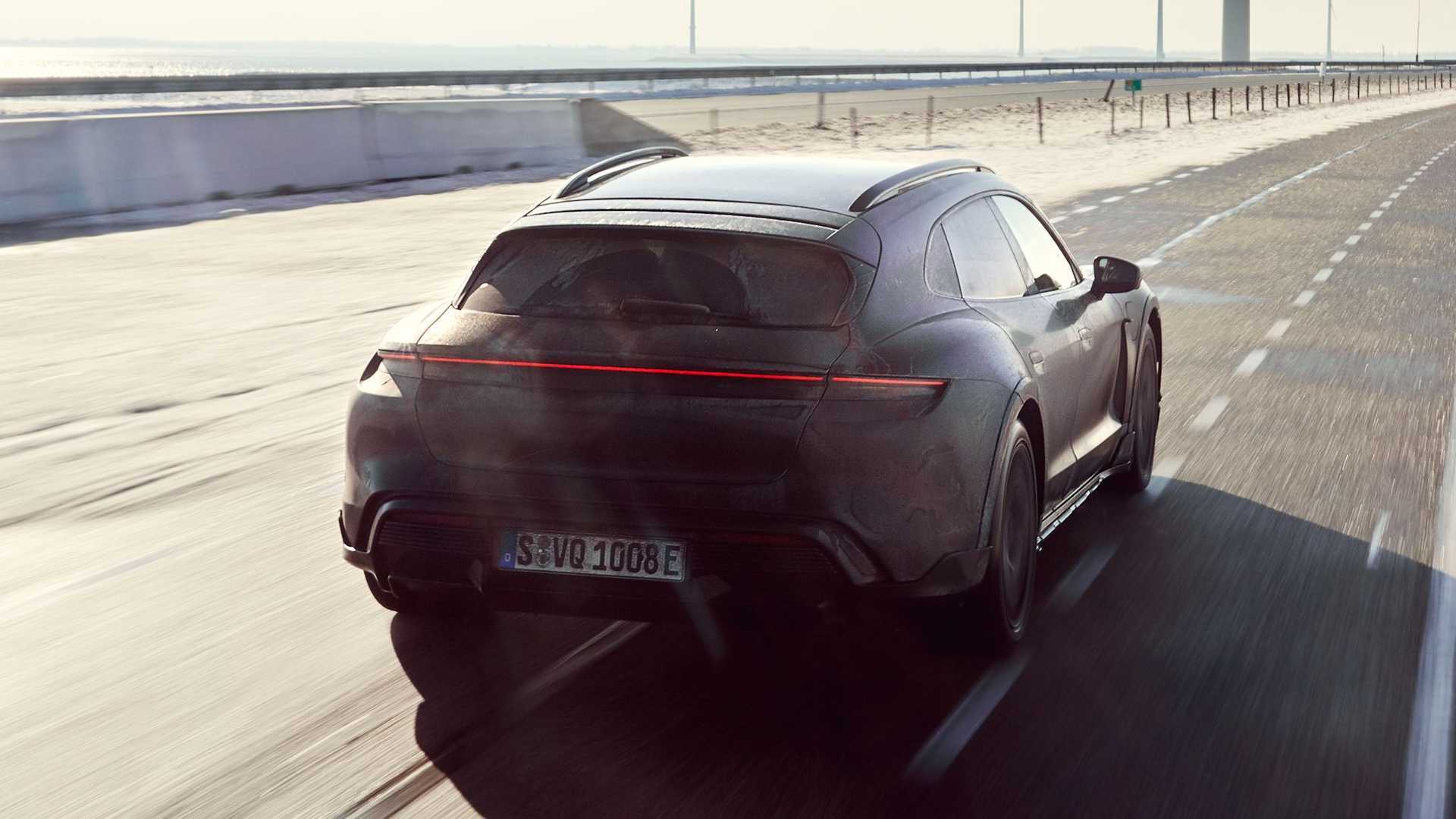 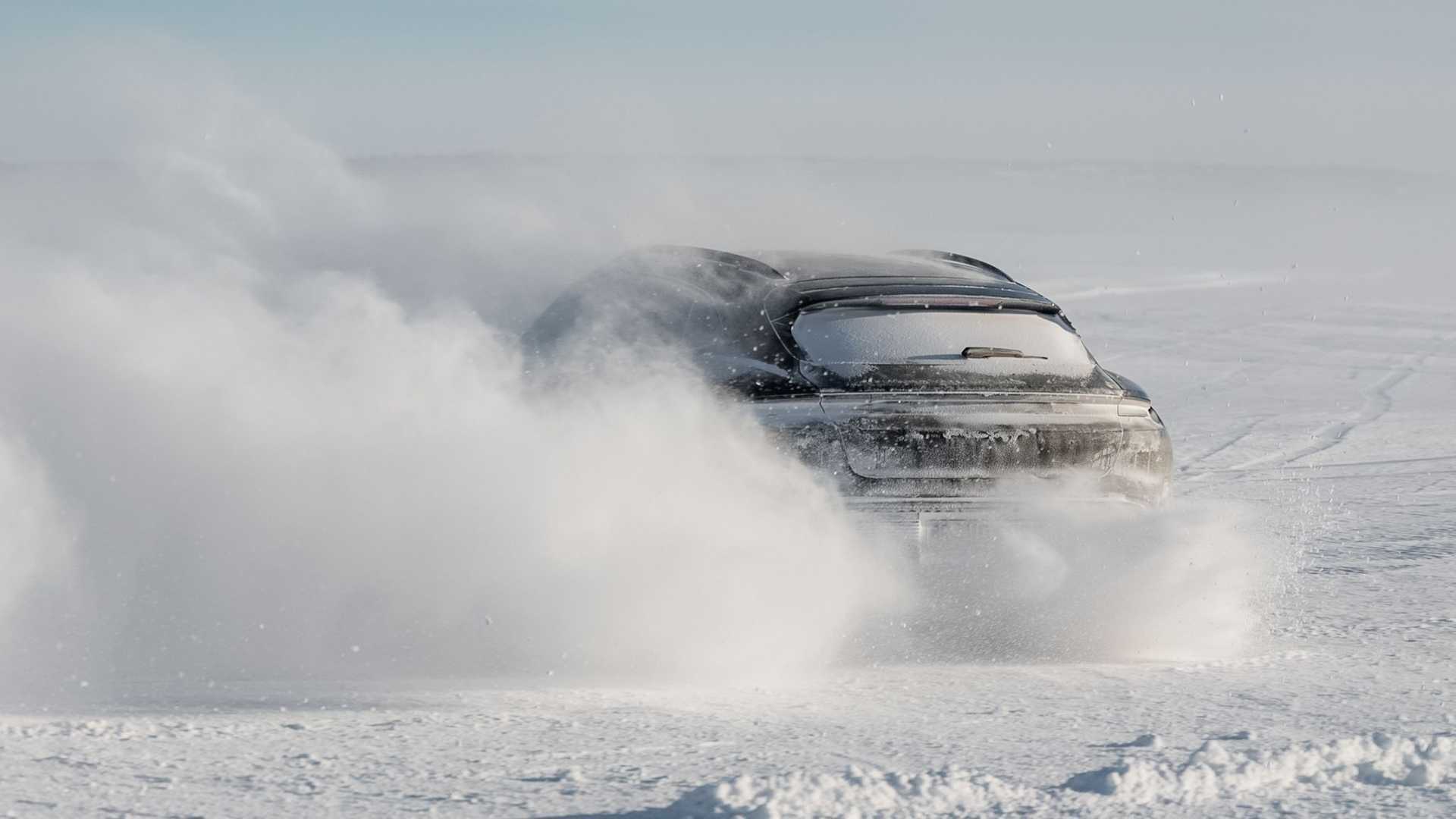 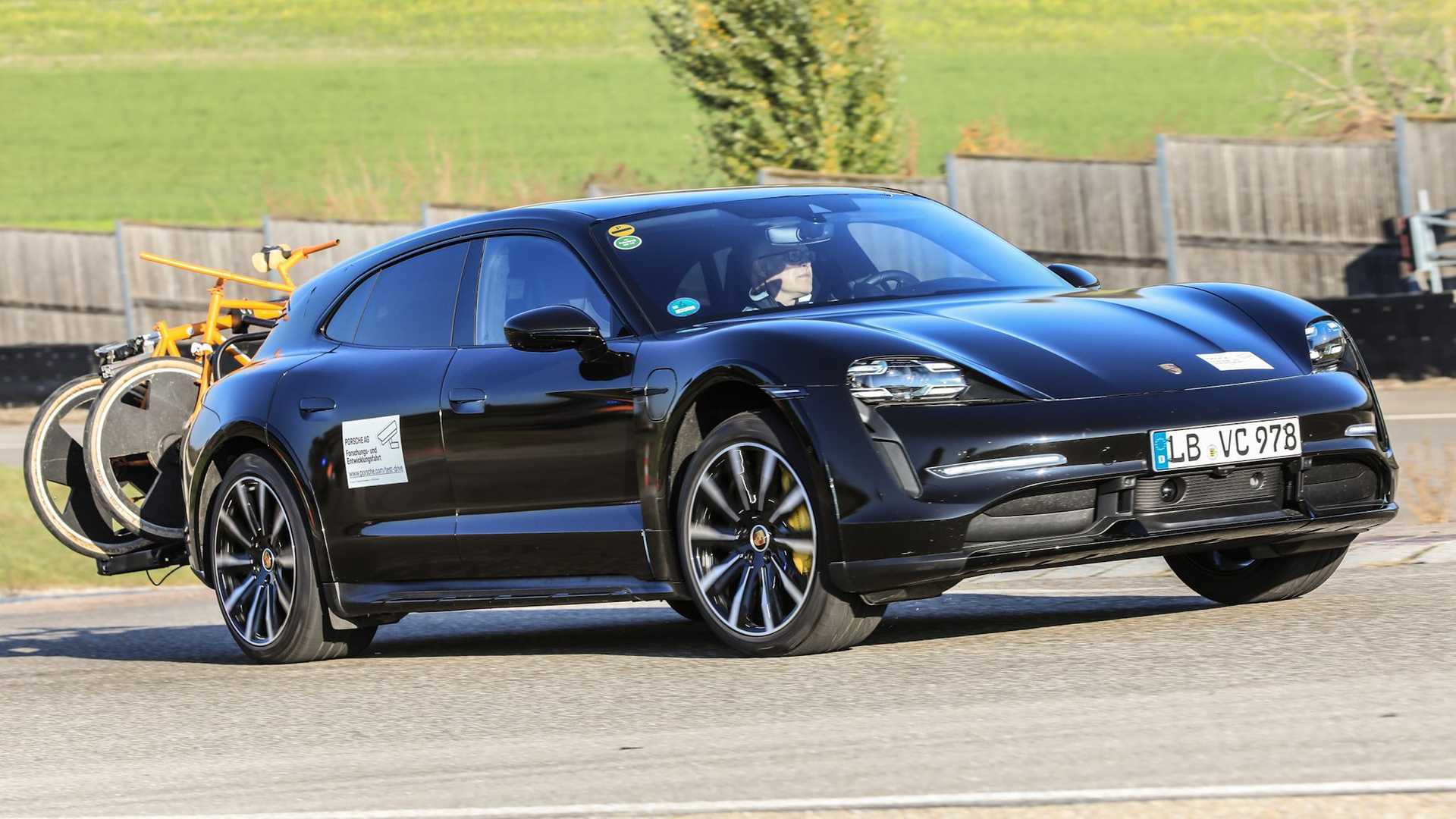 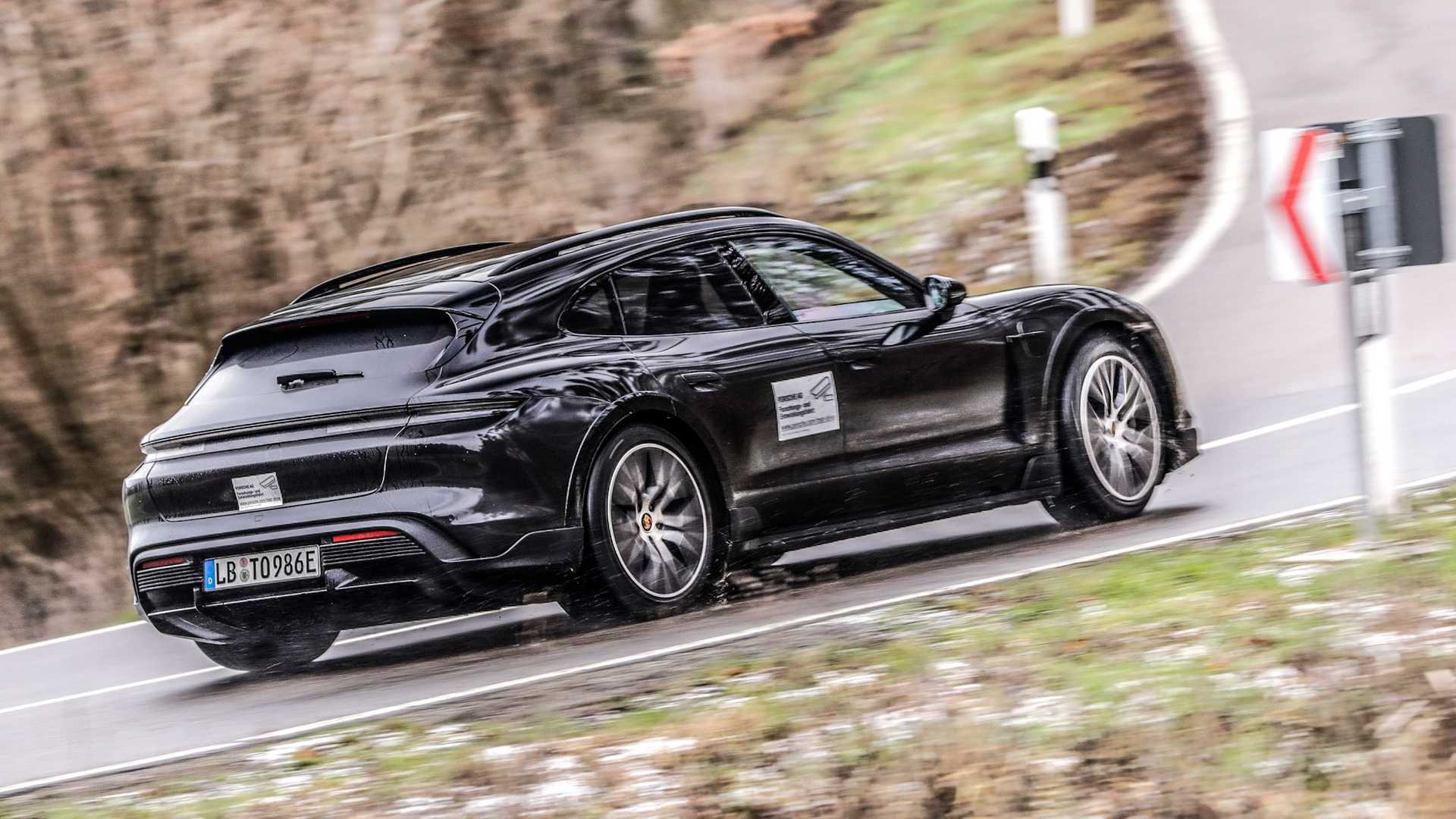 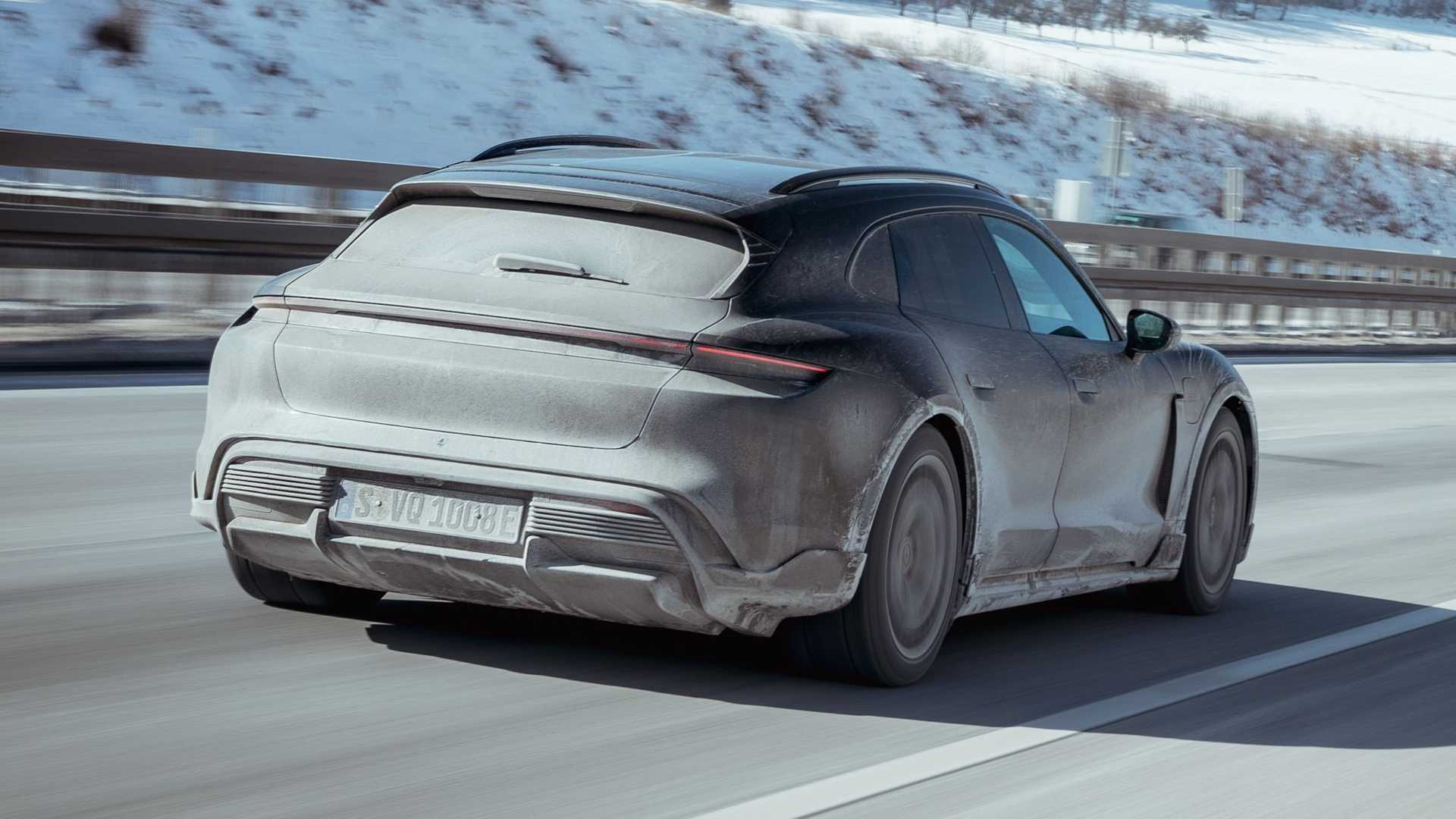 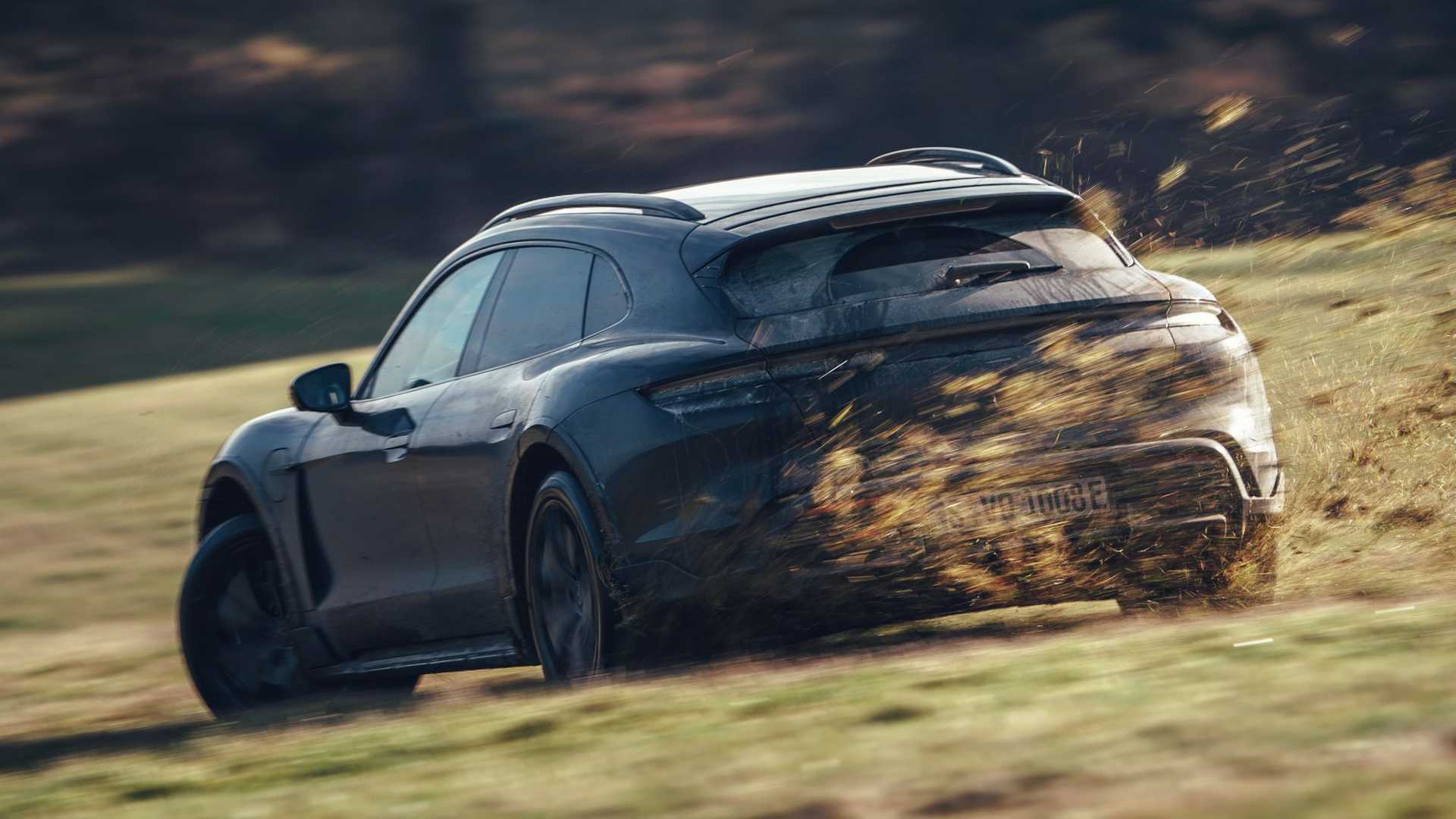 The longer, taller roof translates into more headroom for the rear passengers and a larger cargo area behind the second-row seats. There’s little doubt that the Taycan Cross Turismo will offer a similar set of powertrains offered in the Taycan sedan, though Porsche could have made some slight improvements to it. The sportier, more powerful variant is likely to arrive first, with dual-motor action, while the less powerful, and likely cheaper, single-motor model following sometime later. It’ll ride on wheels up to 21 inches in size.

For Porsche, the Taycan sedan has been an enormous hit, delivering more than 20,000 sedans in 2020. Its sales nearly matched that of the Boxster and Cayman combined, which is no surprise considering that 70 percent of all Porsches sold in Norway were EVs. A more practical model with some light off-road skills and higher suspension should draw even more customers. 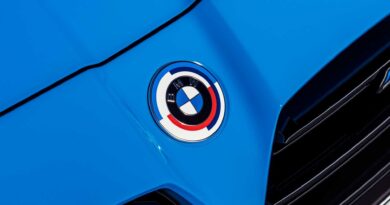 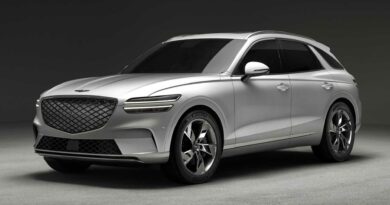 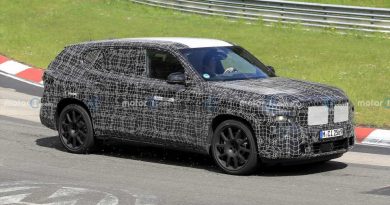