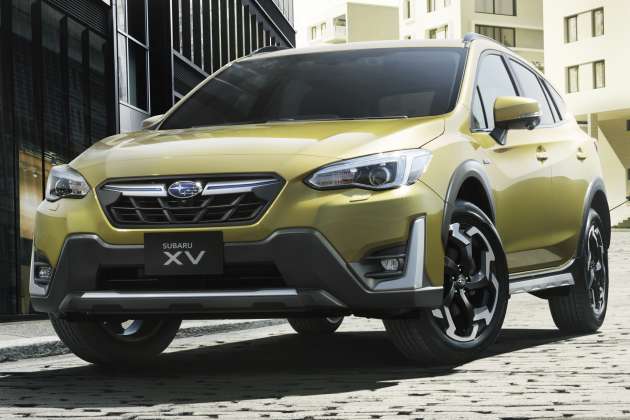 The second-generation Subaru XV has been around for a while now, having been launched in Southeast Asian markets – including Malaysia – back in 2017. We’ve been waiting for the arrival of the facelifted version ever since it was revealed to the world last year, and now it appears to be finally making its way to the region.

Thai automotive website Headlight Magazine reports that the refreshed crossover will make its debut at the Thai Motor Expo, happening from December 1 to 12. The big news is the addition of the EyeSight suite of safety features, which was sorely missing on the pre-facelifted model.

On the XV, the stereo cameras at the top of the windscreen enable features such as autonomous emergency braking, adaptive cruise control with stop and go, lane departure and sway warning, blind spot monitoring, rear cross traffic alert, front departure alert and a widescreen front view monitor. EyeSight was available in other markets previously (and on the Forester here), but it’s making its debut in the region on the facelift. 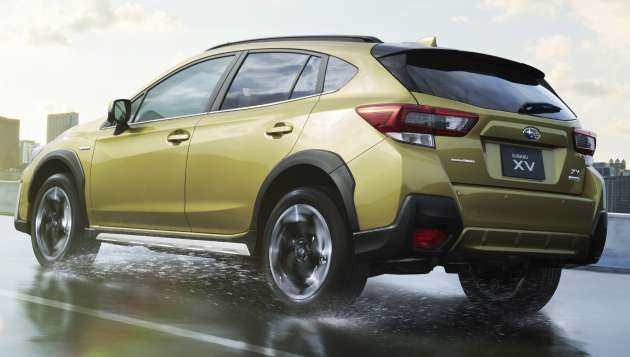 Beyond the new safety functions, the XV has been given a blink-and-you’ll-miss-them series of aesthetic tweaks. These include a revised front bumper with L-shaped corners, a new grille mesh and redesigned 17- and 18-inch alloy wheel options. There are also some upgraded interior materials and retuned suspension, along with a new Plasma Yellow Pearl paint option.

Expect the FB20 2.0 litre naturally-aspirated flat-four to remain unchanged, pushing 156 PS at 6,000 rpm and 196 Nm of torque at 4,000 rpm. The Lineartronic CVT and signature symmetrical all-wheel-drive system will also likely be carried over. 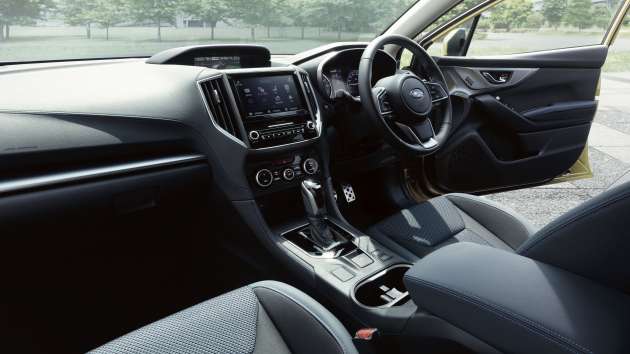 News of Thailand receiving the facelifted XV is particularly relevant to us Malaysians because the outgoing model was exported from the Tan Chong plant in Segambut – and we’re expecting that to also be the case for the new one. This means that the car will likely be introduced here sooner rather than later.

Back in 2019, Motor Image confirmed that Malaysian customers will get EyeSight with the facelift, so this all tracks. The company did say that the car would come in late 2020, but the COVID-19 pandemic has obviously put paid to those plans. 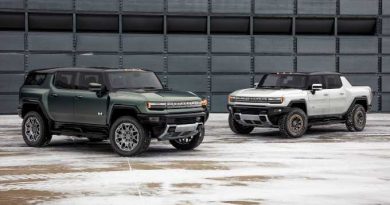 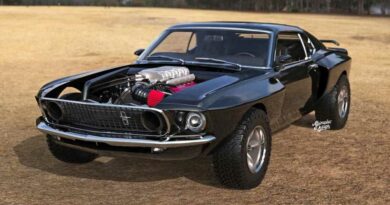 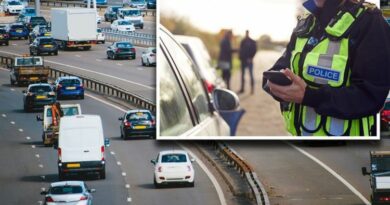