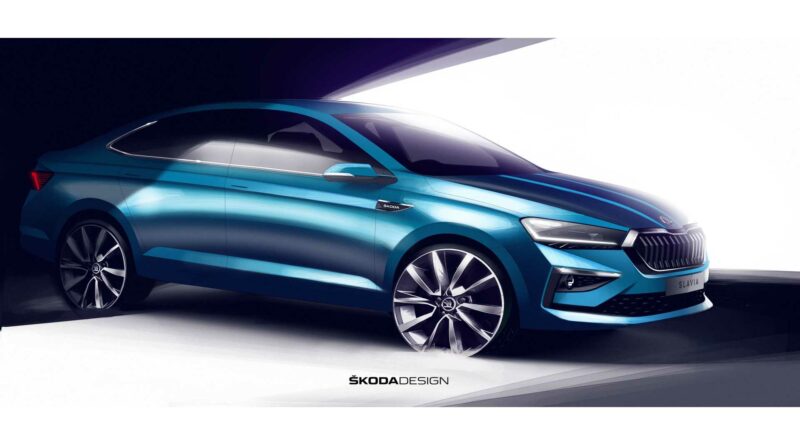 Europe bid adieu to the Rapid / five-door Rapid Spaceback in late 2019 when it was replaced by the much more sophisticated hatchback-only Scala. The historic nameplate lives on in Russia where the compact liftback was given a Scala-esque makeover nearly a year ago. Up until a few days ago, the moniker was still being used in India, but Skoda has ended production of the model launched locally in 2011 to make room for this – the new Slavia.

Prior to its November 18 premiere, the Mladá Boleslav marque is previewing its Indian offering through a couple of teaser images depicting a sharp-looking car that obviously won’t look as nice in real life. It will have much smaller wheels along with conventional door handles, but even though these sketches are exaggerated, we are positive the styling will be a significant step forward compared to the aging Rapid. 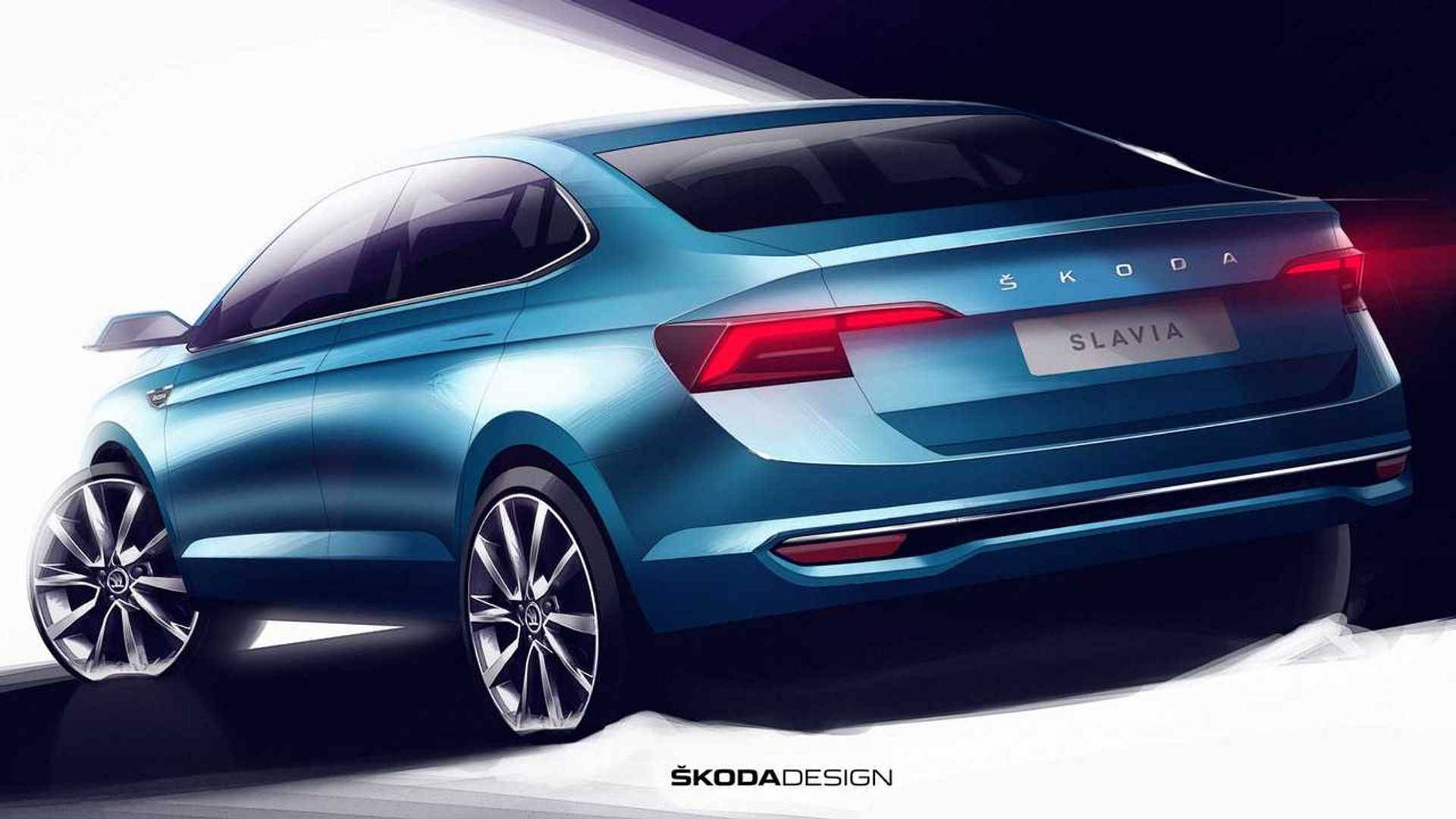 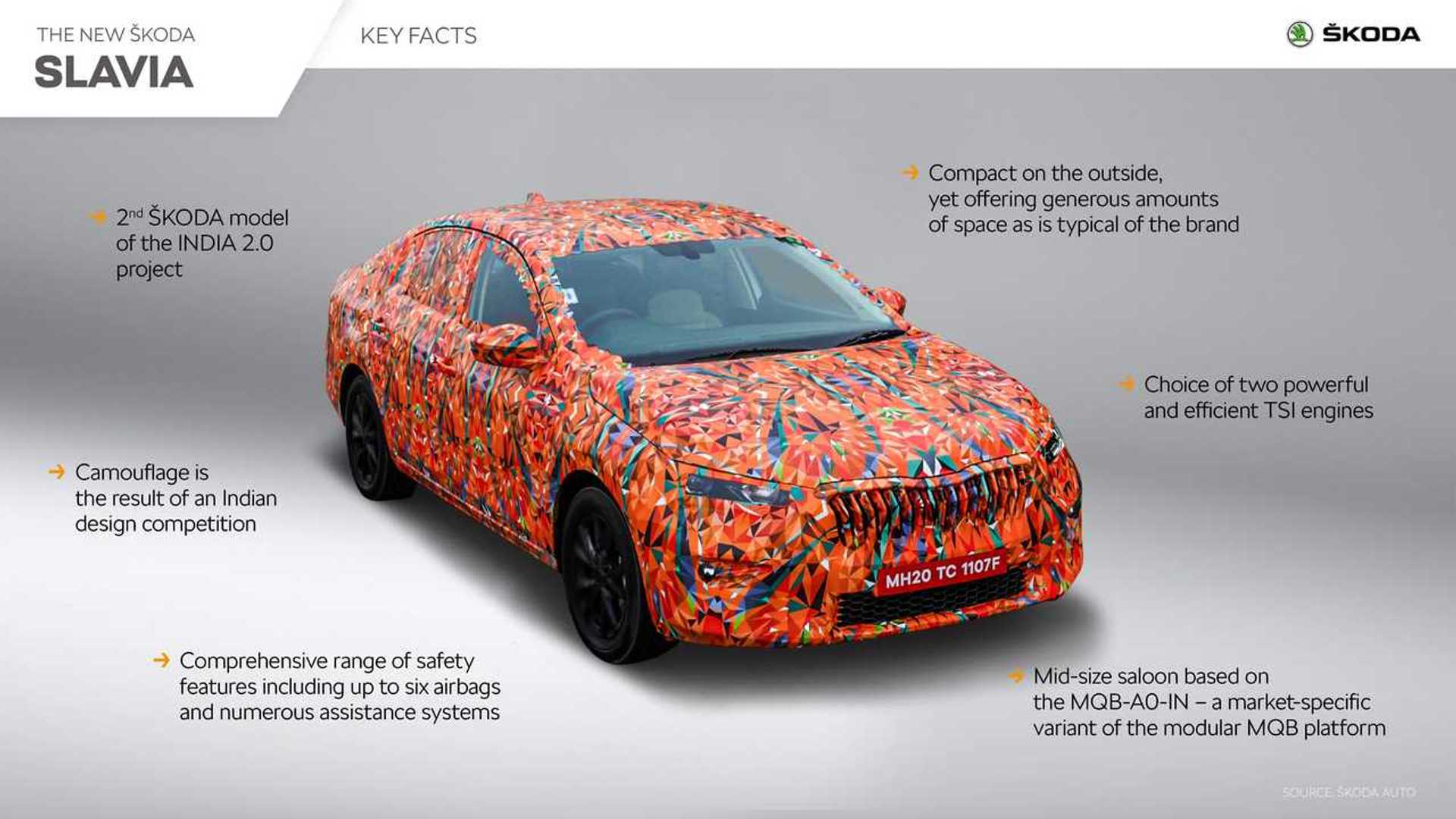 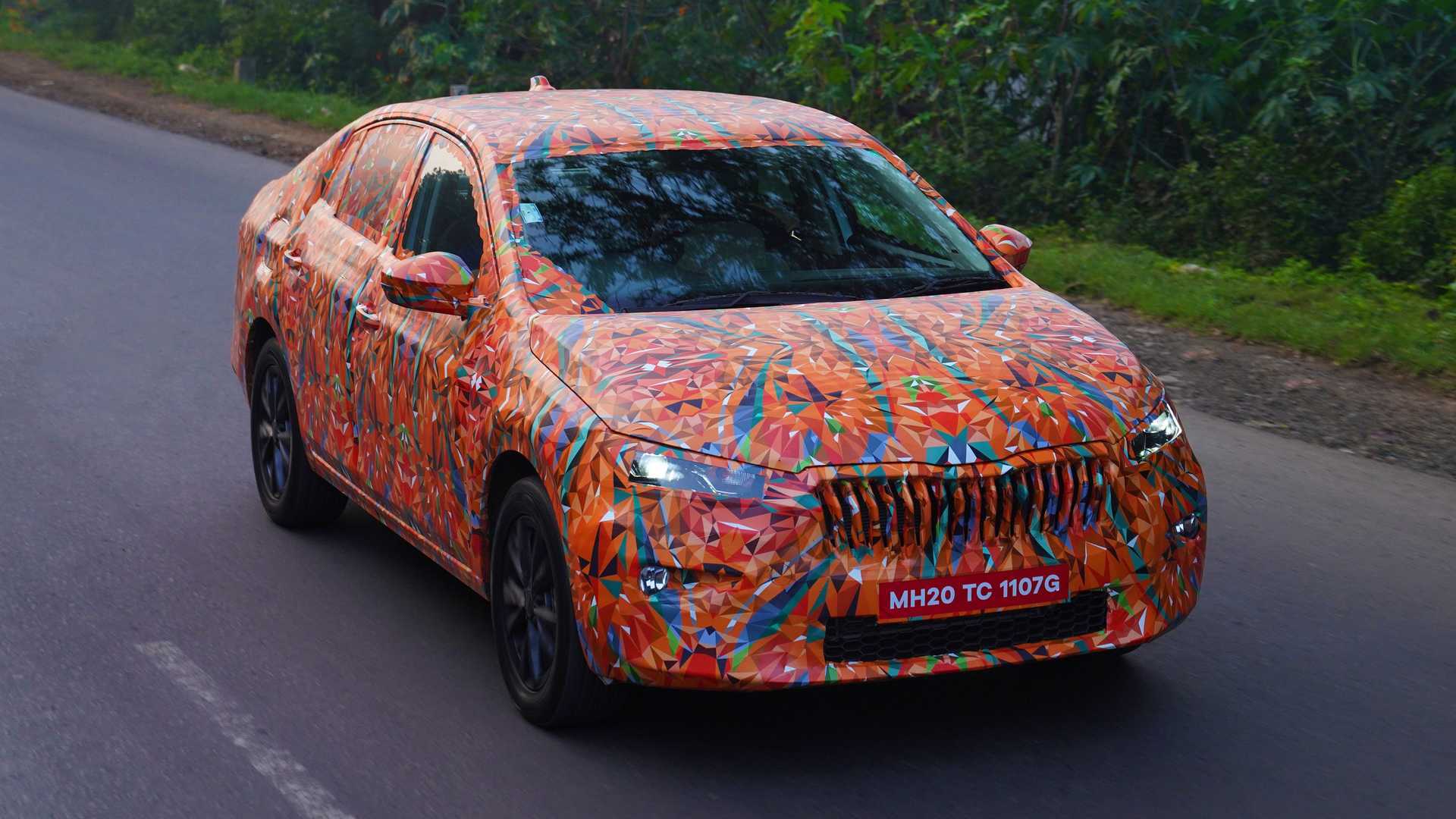 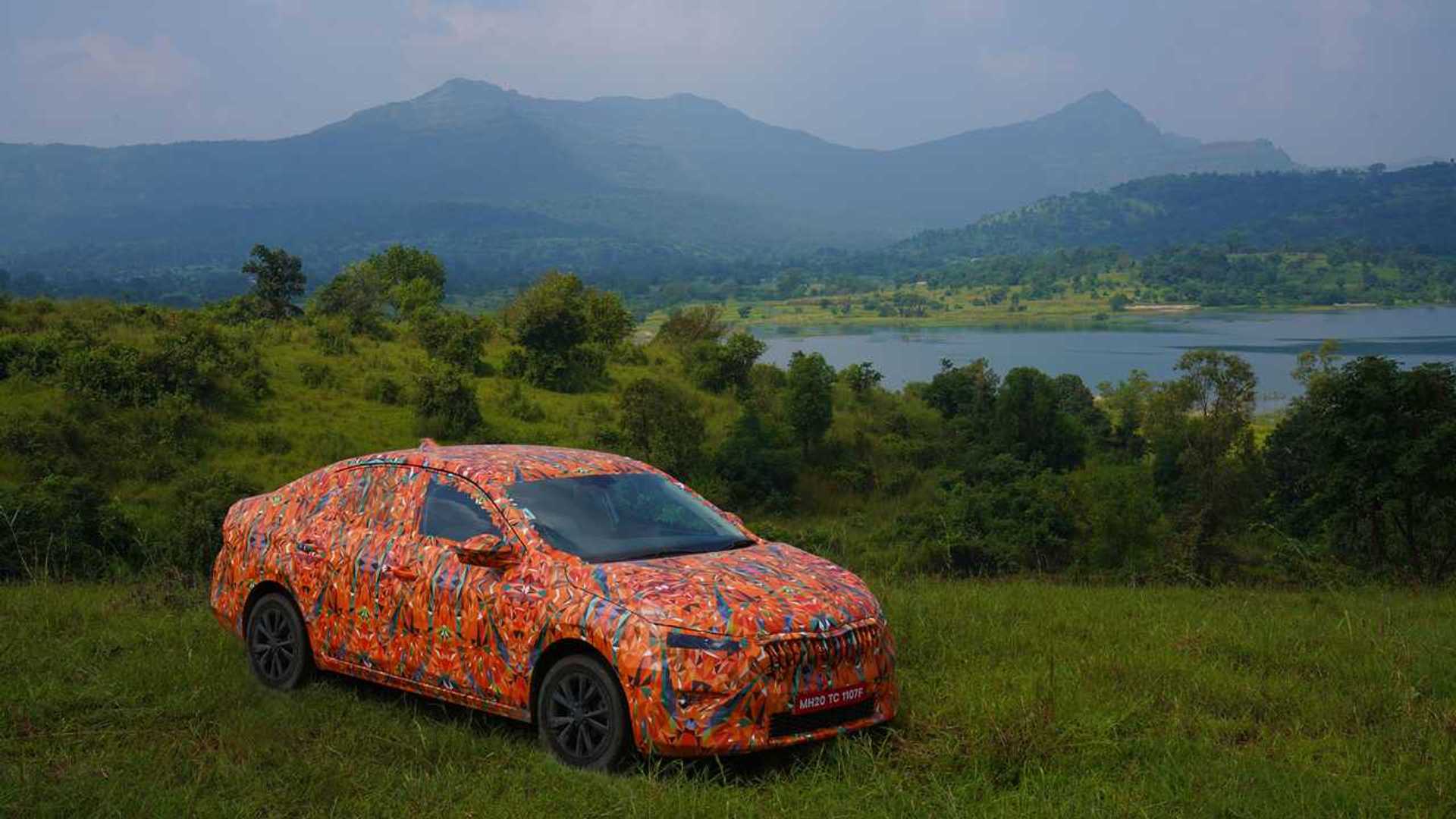 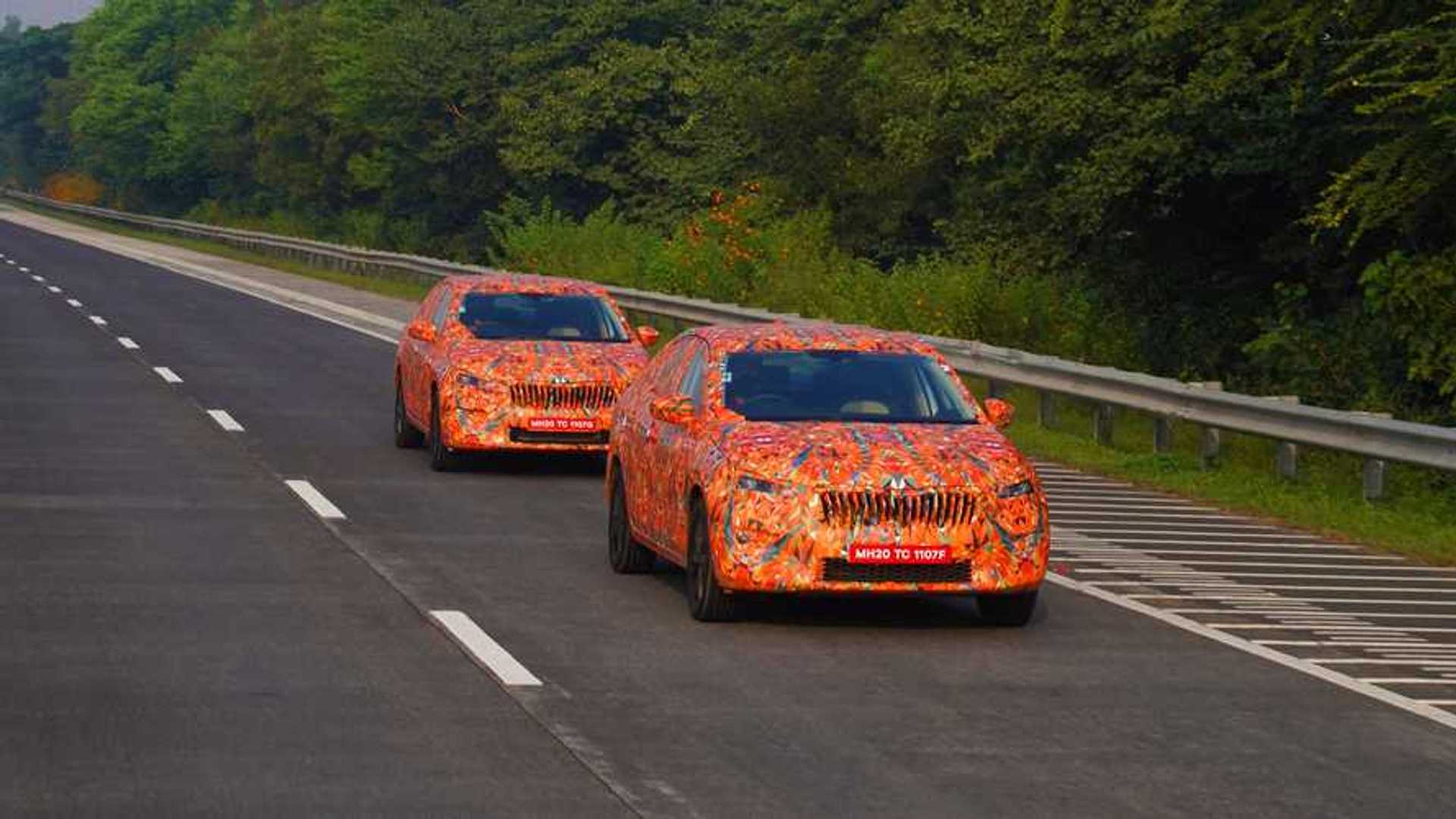 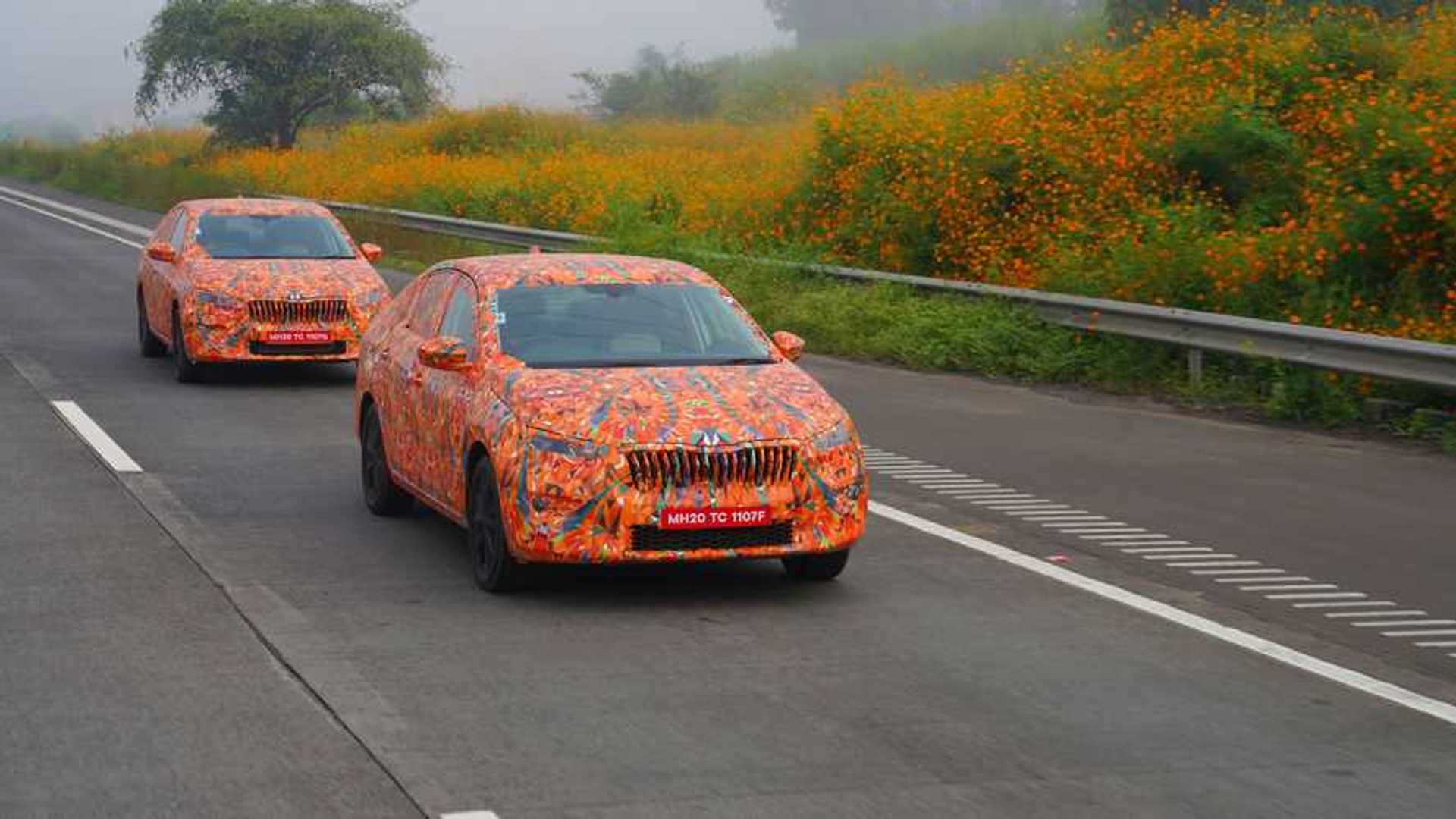 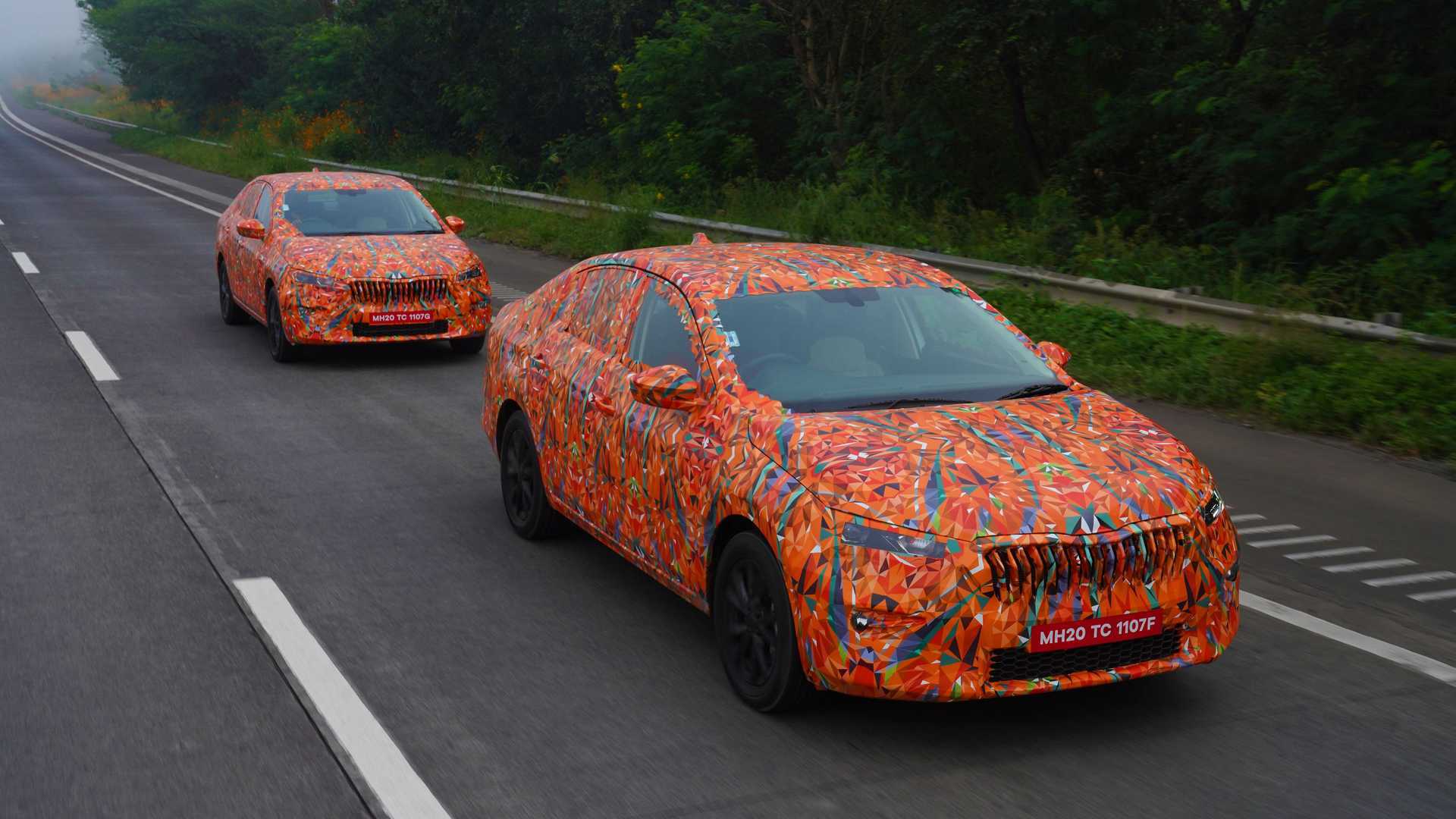 The new Slavia is the second Skoda product developed specifically for the Indian market on the localized MQB A0-IN platform shared with the Kushaq crossover. The forthcoming compact car likely has a lot in common mechanically with the Volkswagen Virtus, essentially a Polo sedan sold in Latin America. It will be 4,541 millimeters (179 inches) long, 1,752 mm (69 in) wide, and 1,487 mm (59 in) tall, with a generous wheelbase of 2,651 mm (104.3 in).

Due to be built in Pune, the Slavia will come exclusively with gasoline engines. The lesser versions will make do with a three-cylinder, 1.0-liter turbocharged gasoline unit producing 115 horsepower (85 kilowatts) while the more expensive ones will be upgraded to a larger four-cylinder, 1.5-liter turbo rated at 150 hp (110 kW). A six-speed manual is standard, but the bigger engine – which boasts cylinder deactivation tech – can be optionally had with a seven-speed DSG.

Named after the first bicycle launched by Skoda’s founding fathers Václav Laurin and Václav Klement in 1896, the Slavia is scheduled to go on sale in 2022 with a front-wheel-drive-only layout and up to six airbags. It will go up against its sibling as the VW Virtus is also expected to land in the world’s second-most populous country next year. 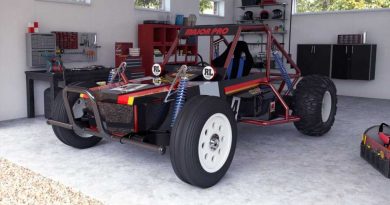 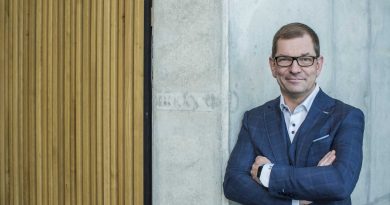 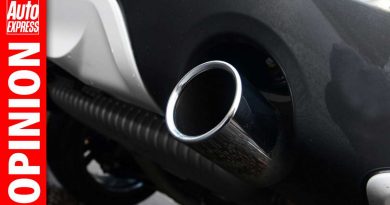