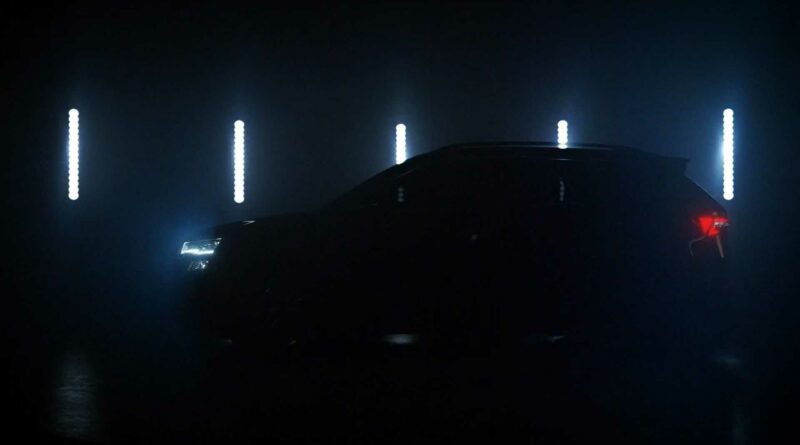 Skoda has been keeping itself rather busy this year by unveiling the all-new Fabia, facelifting the Kodiaq, as well as launching the Kushaq and Slavia in India along with the stretched Octavia Pro in China. We’ve also seen teasers of the Enyaq iV Coupe and early design sketches depicting the next-generation Superb flagship. The Enyaq iV gained a Sportline trim and the Scala was launched in a sportier, 190-horsepower Edition S flavor.

What’s next? The Karoq will be getting the proverbial nip and tuck on November 30. Before that happens, the Czech brand has released a teaser image previewing its updated compact crossover with a golden-brown paint job and cool alloy wheels featuring aero elements in the same vein as those of the all-new Fabia where they’re available in 16- and 17-inch sizes. 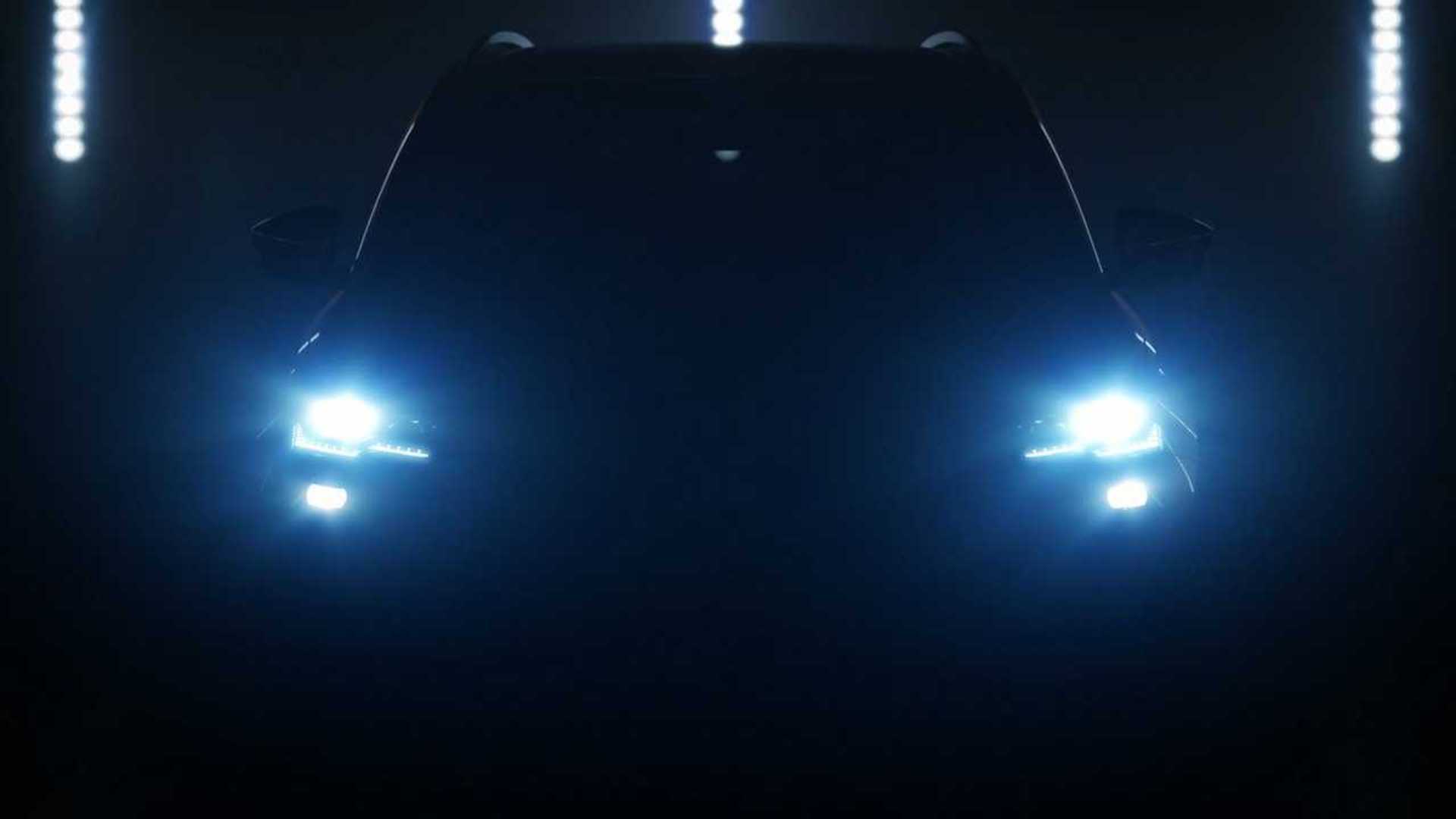 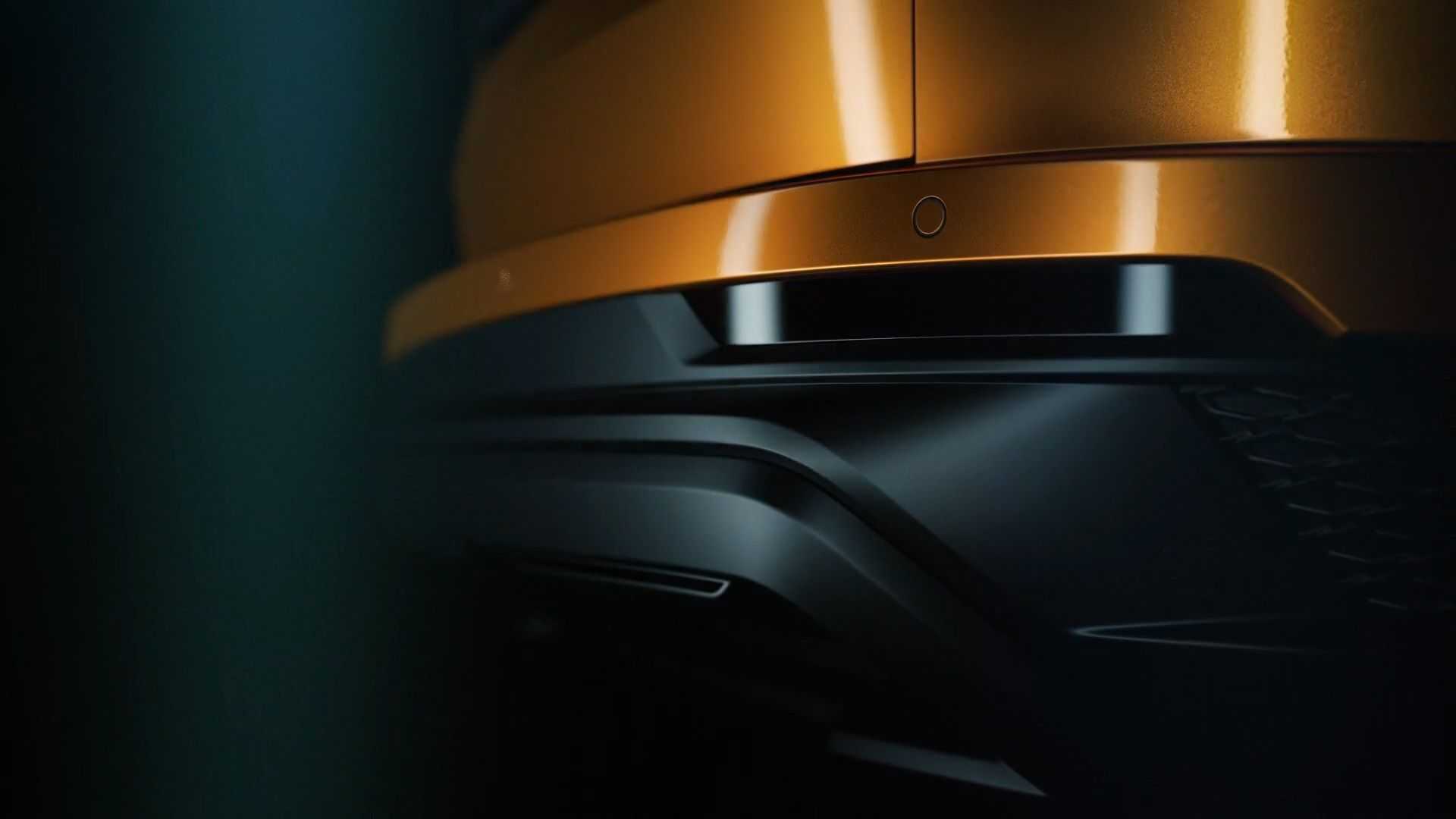 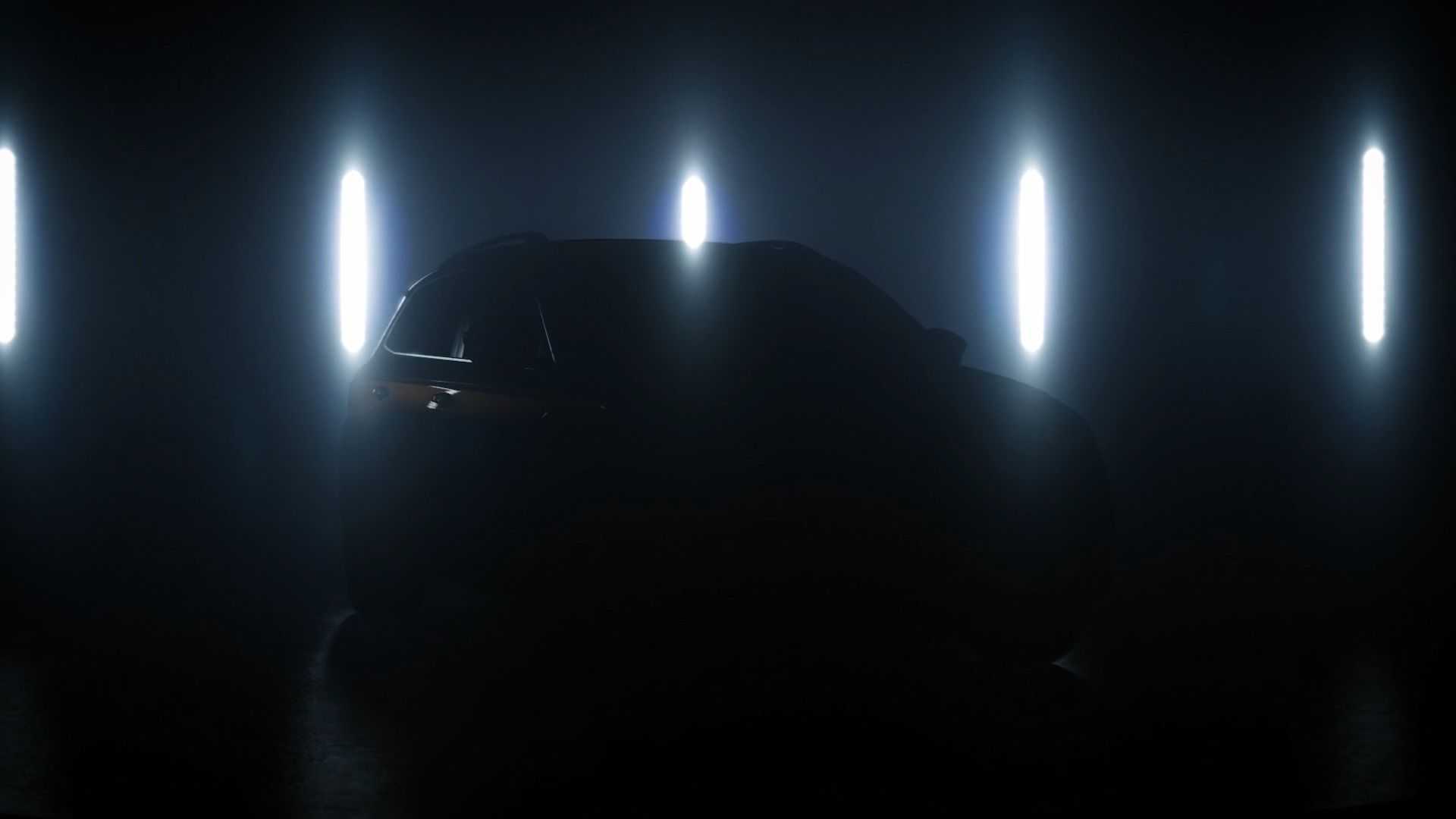 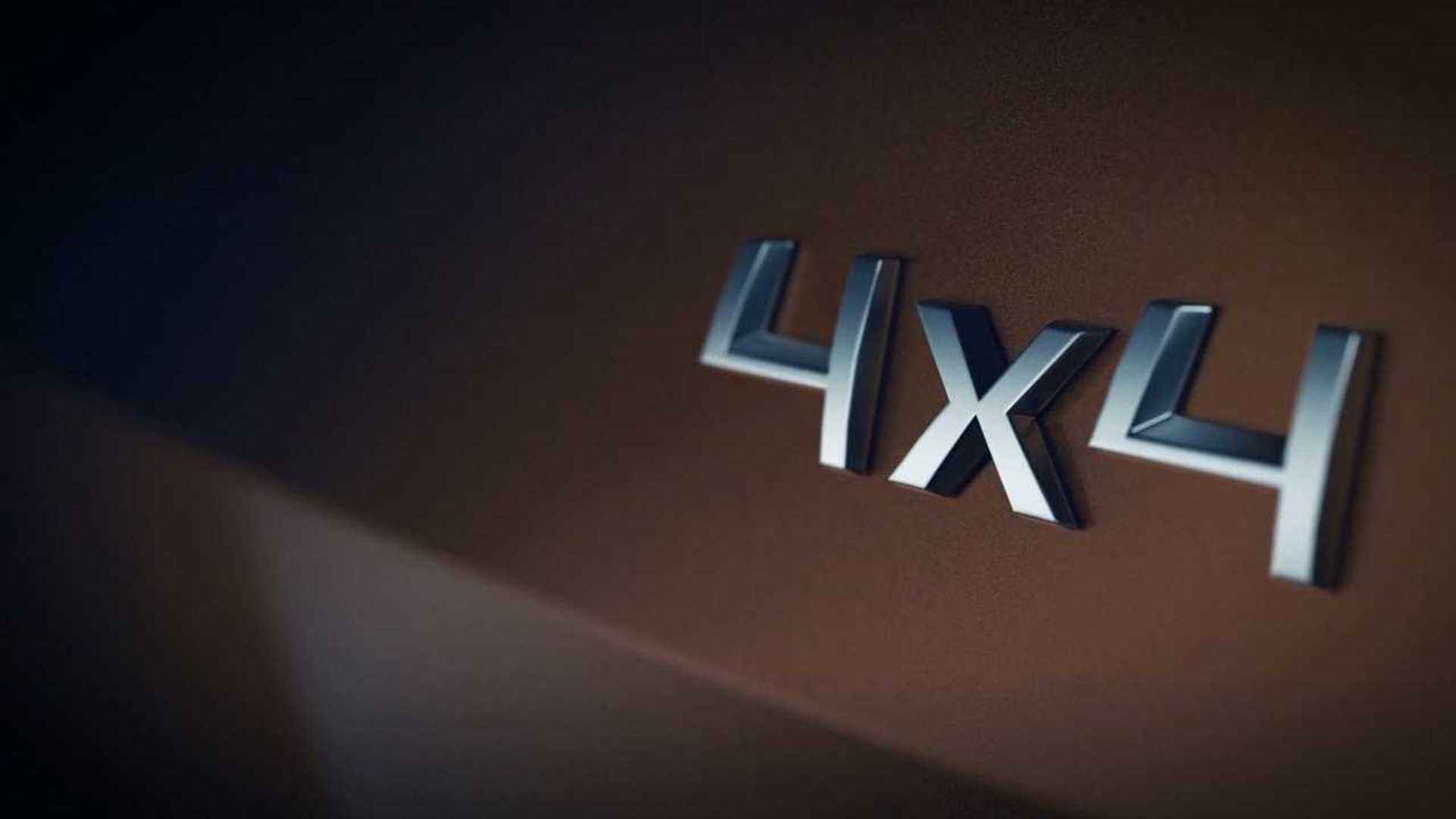 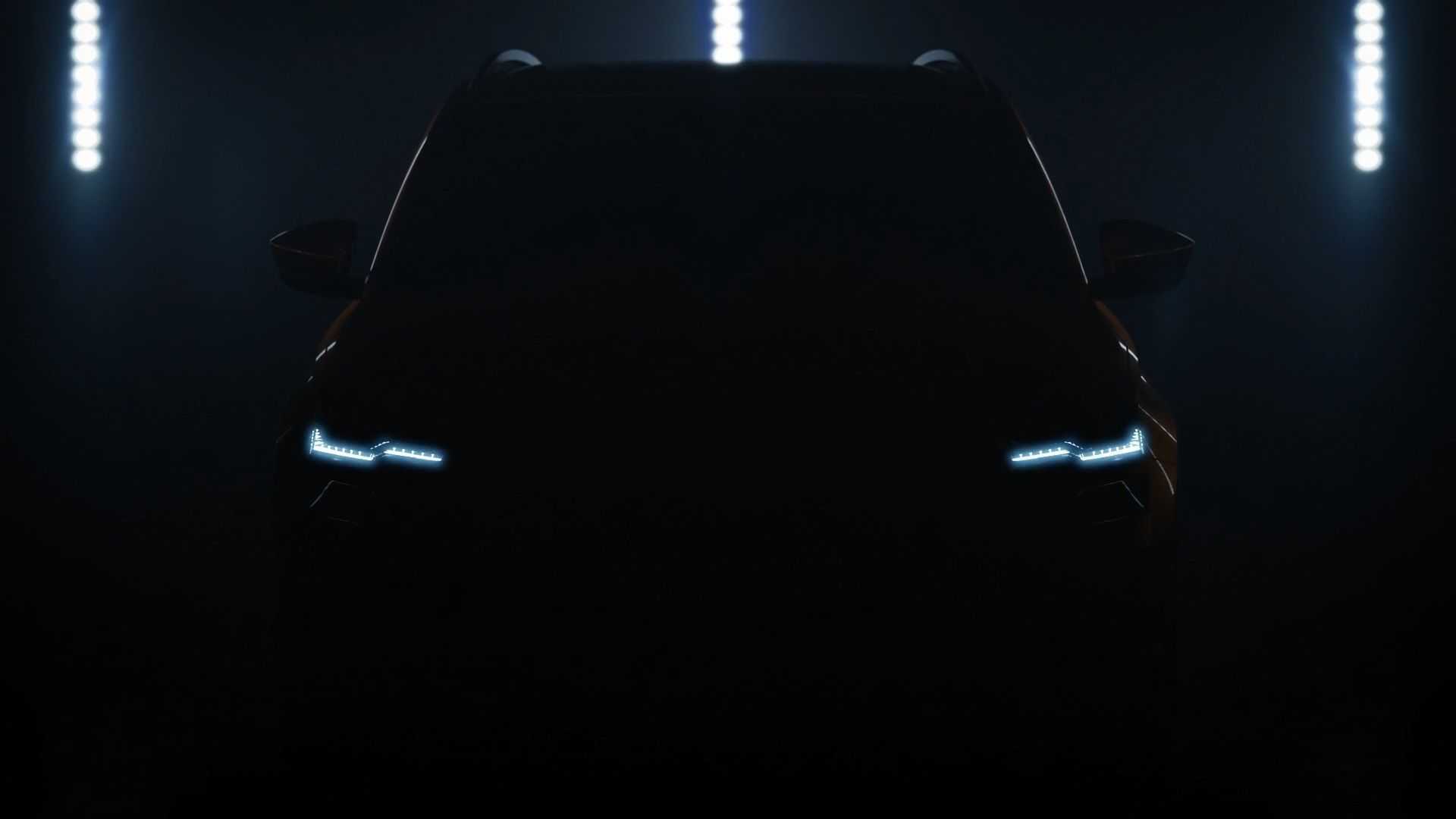 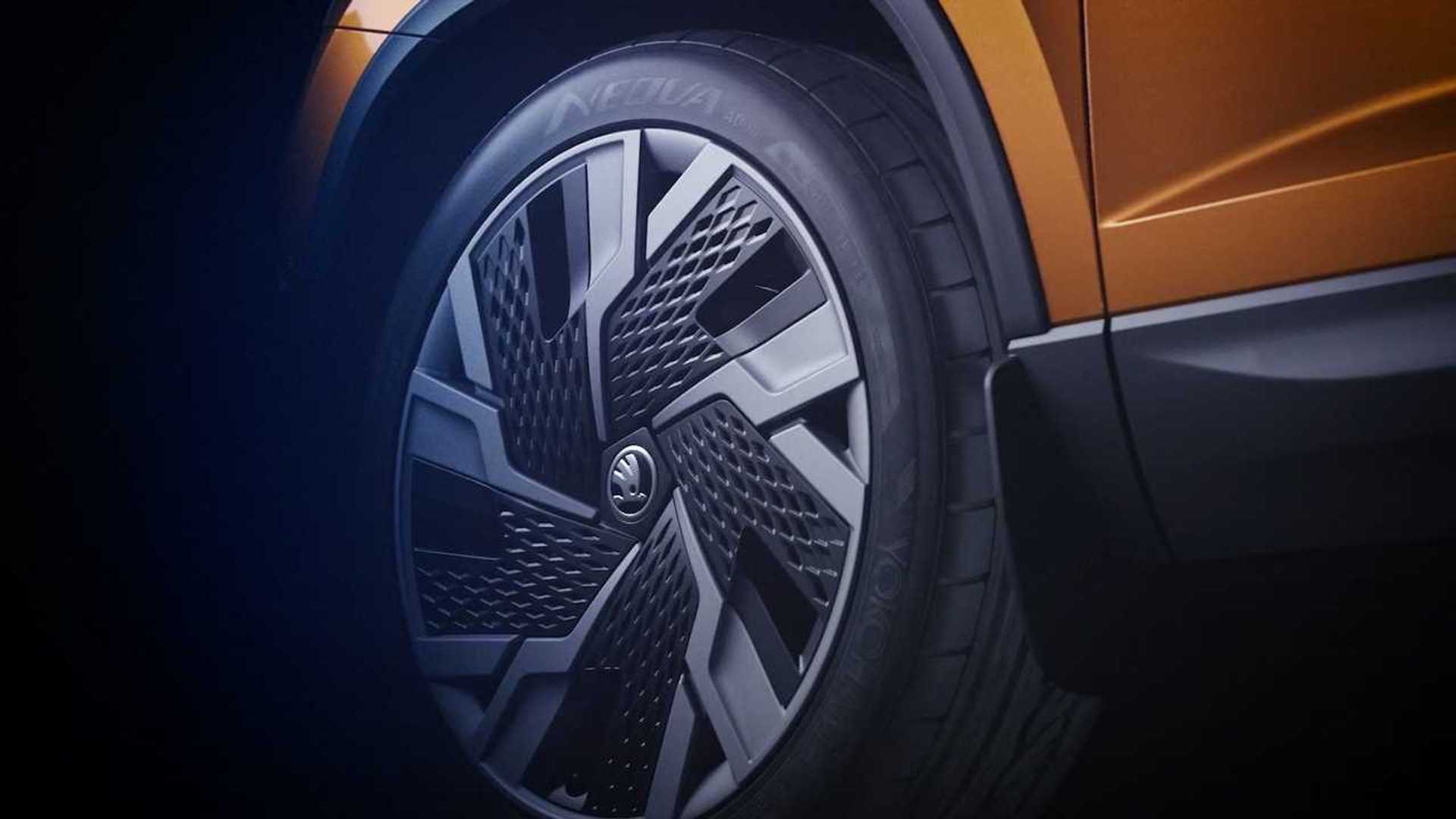 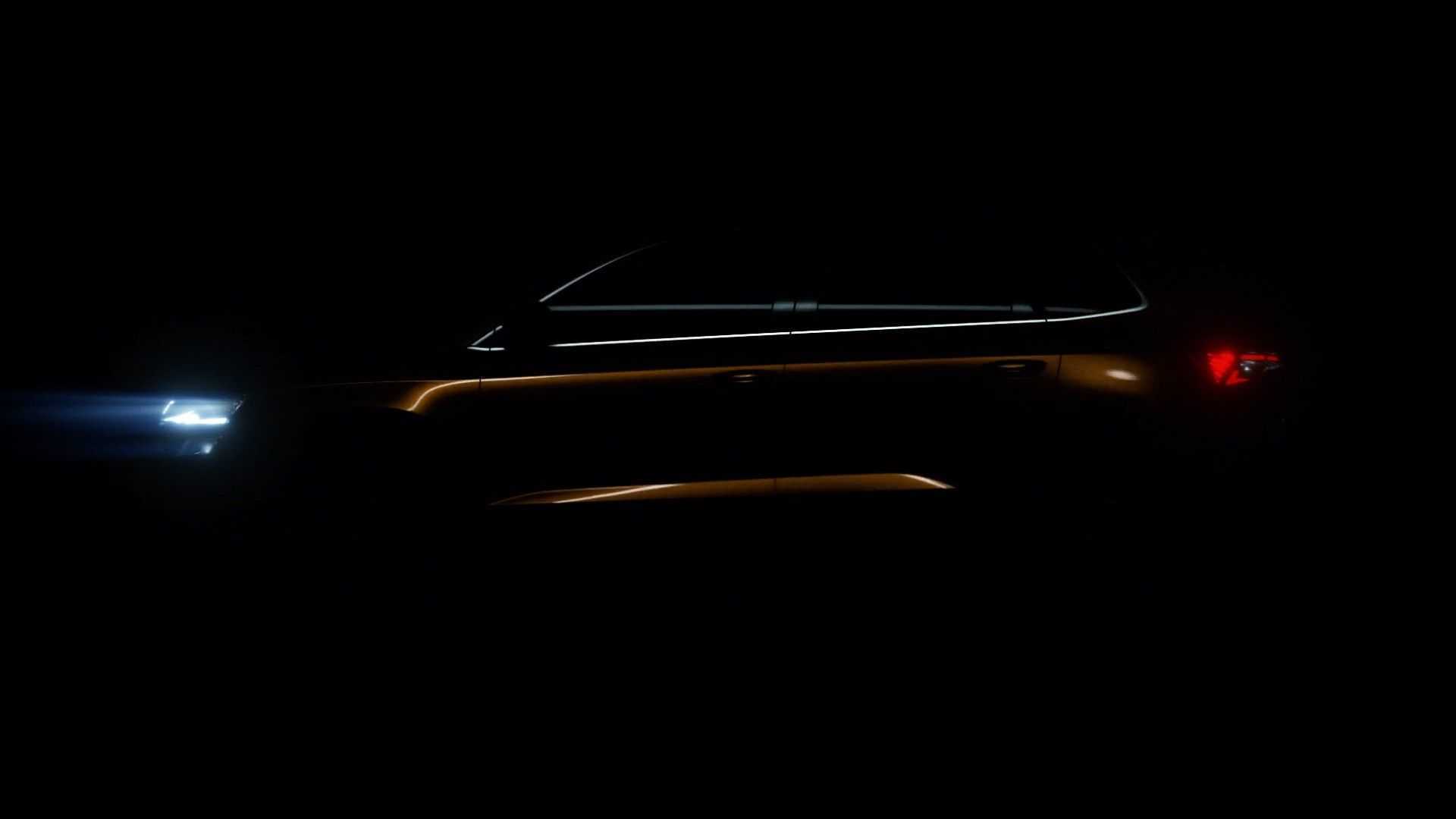 Teased in 4×4 guise with the optional sunroof, the 2022 Karoq adopts slimmer LED headlights with matrix technology that has trickled down from the bigger and more expensive Skoda models. The four-point lights remain, but the upper clusters have a sleeker shape and flank a wider front grille. It’s more of the same at the back where the taillights retain their shape, but with “particularly eye-catching” graphics.

The tiny faux exhaust tips suggest we are dealing with a Sportline trim level since the design of those slim and narrow silver plastic bits is akin to what the Octavia has received for its first-ever Sportline variant. Perhaps a final teaser arriving in the next few days will take a peek inside the cabin, although we are not expecting any major changes considering the larger Kodiaq has only been subtly modified for 2022.

Expect power to be provided by the VW Group’s cleanest and most efficient gasoline and diesel engines, including the three-cylinder 1.0-liter TSI for the base model, followed by the four-cylinder 1.5 TSI. The top-spec gasoline engine should be the 190-horsepower 2.0 TSI and we’re fairly certain the 2.0 TDI diesel will soldier on with the facelifted Karoq. Some of the four-cylinder engines will be available with AWD. A plug-in hybrid has already been ruled out.

The 2022 Karoq will build on the success of the previous version, which was Skoda’s second best-selling model last year and in the first half of 2021, after the Octavia. More than half a million examples have been sold since the compact crossover’s market launch four years ago. 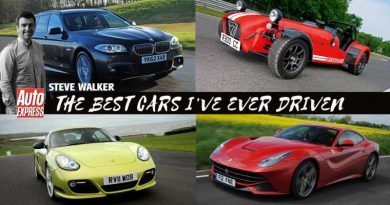 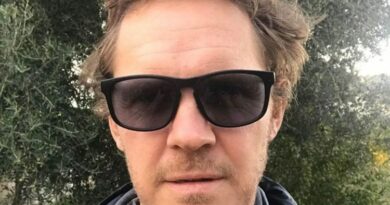 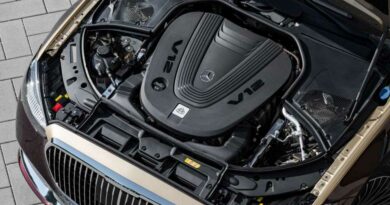 Mercedes To Halve Engine Variants Due To Euro 7 Regulations