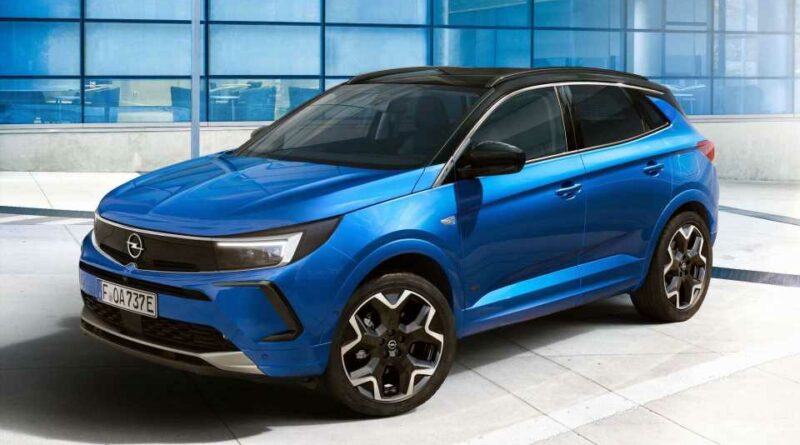 The “X” has been removed from its name.

It was October 2020 when Opel revised its Crossland subcompact crossover and now the time has come for its bigger brother to receive a fresh visual identity. Eschewing the “X” from its name as with other recent models from Rüsselsheim, the Grandland has been subjected to quite a few changes, both inside and out.

It adopts Opel’s corporate Vizor front fascia design seen on the Corsa supermini and the Mokka crossover along with matrix LED headlight technology borrowed from the Insignia flagship. There are 84 light-emitting diodes per cluster, and Opel has further improved visibility by adding a night vision system with an infrared camera able to detect people and animals up to 100 meters (328 feet) ahead. 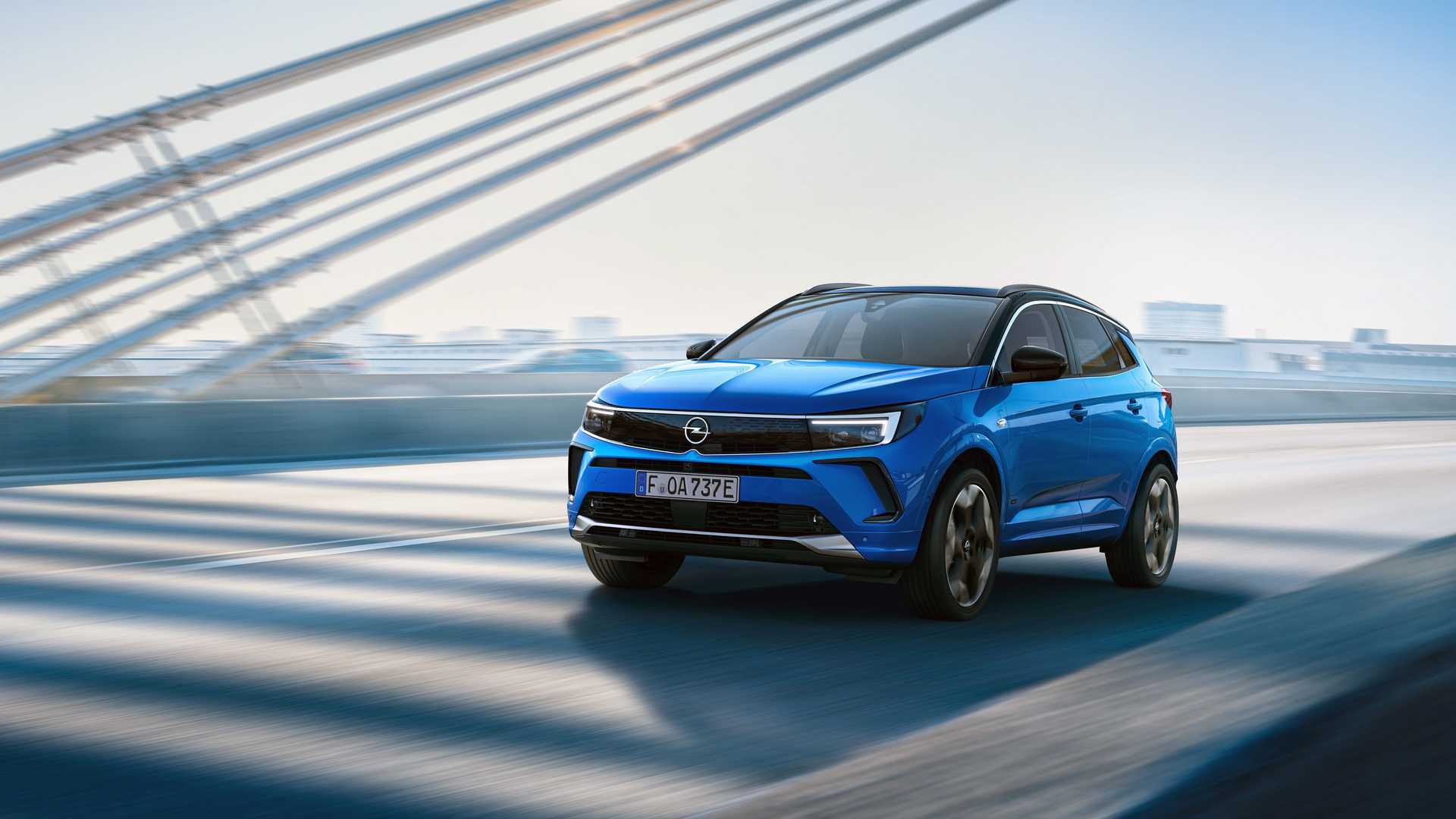 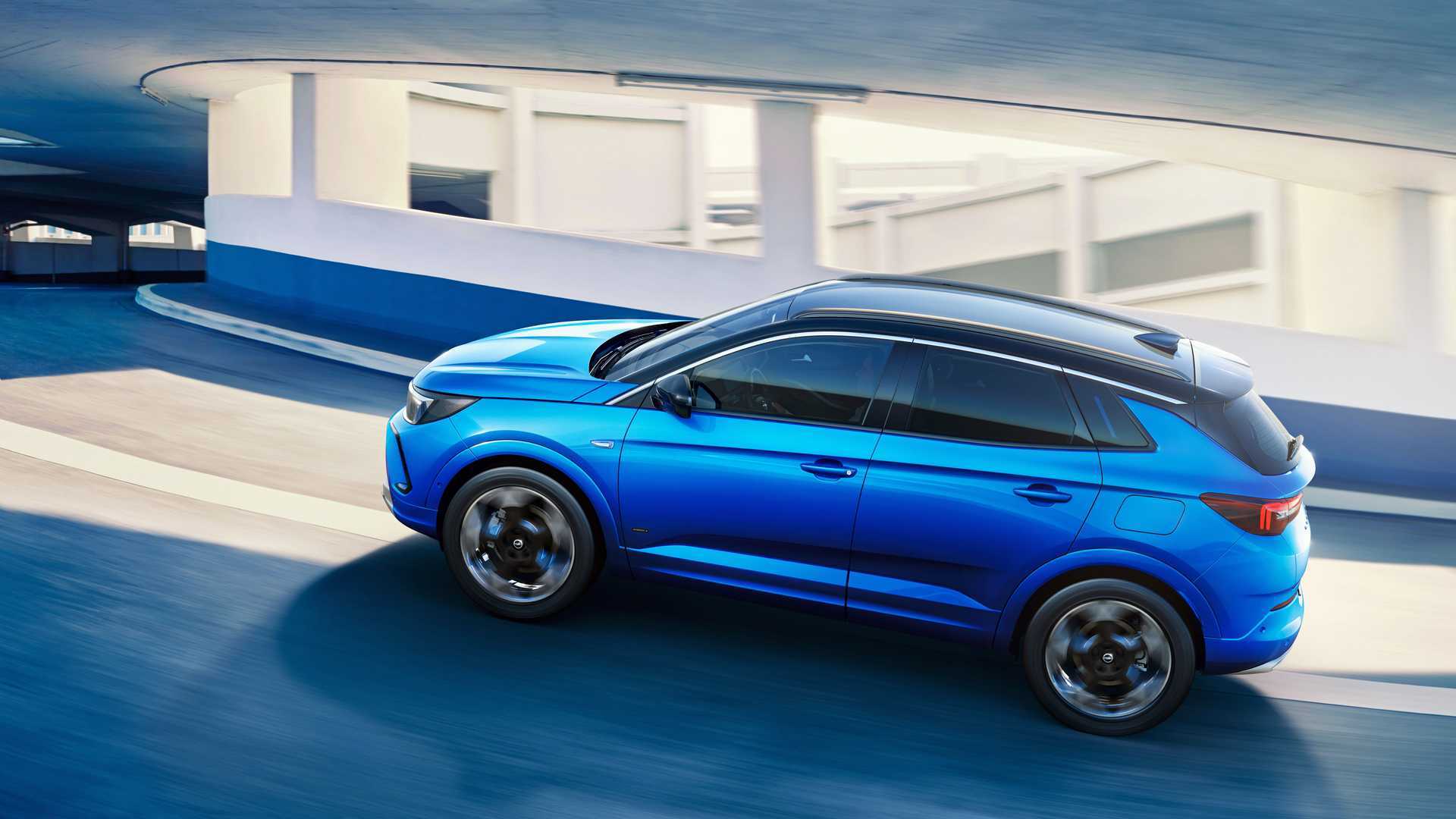 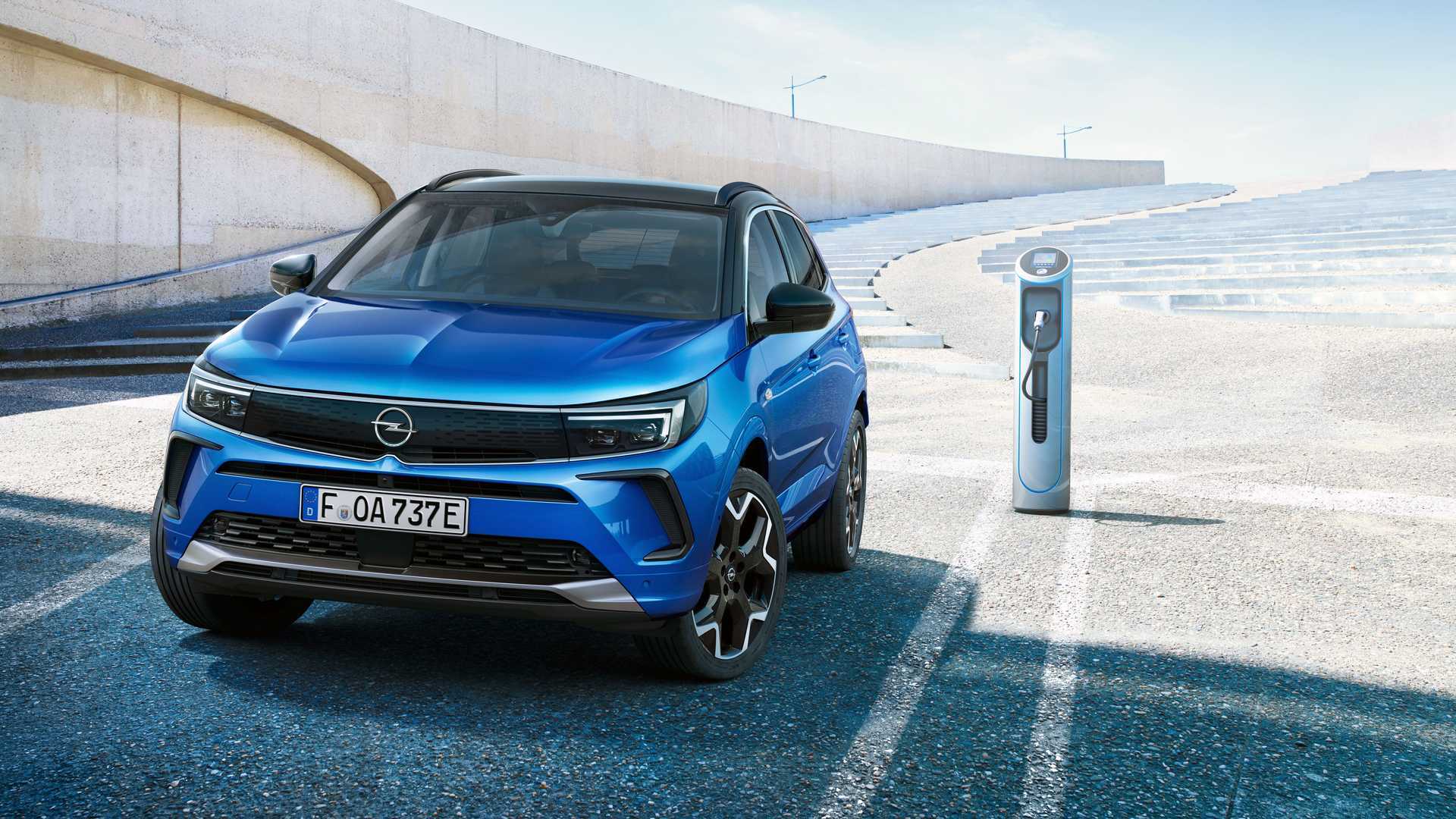 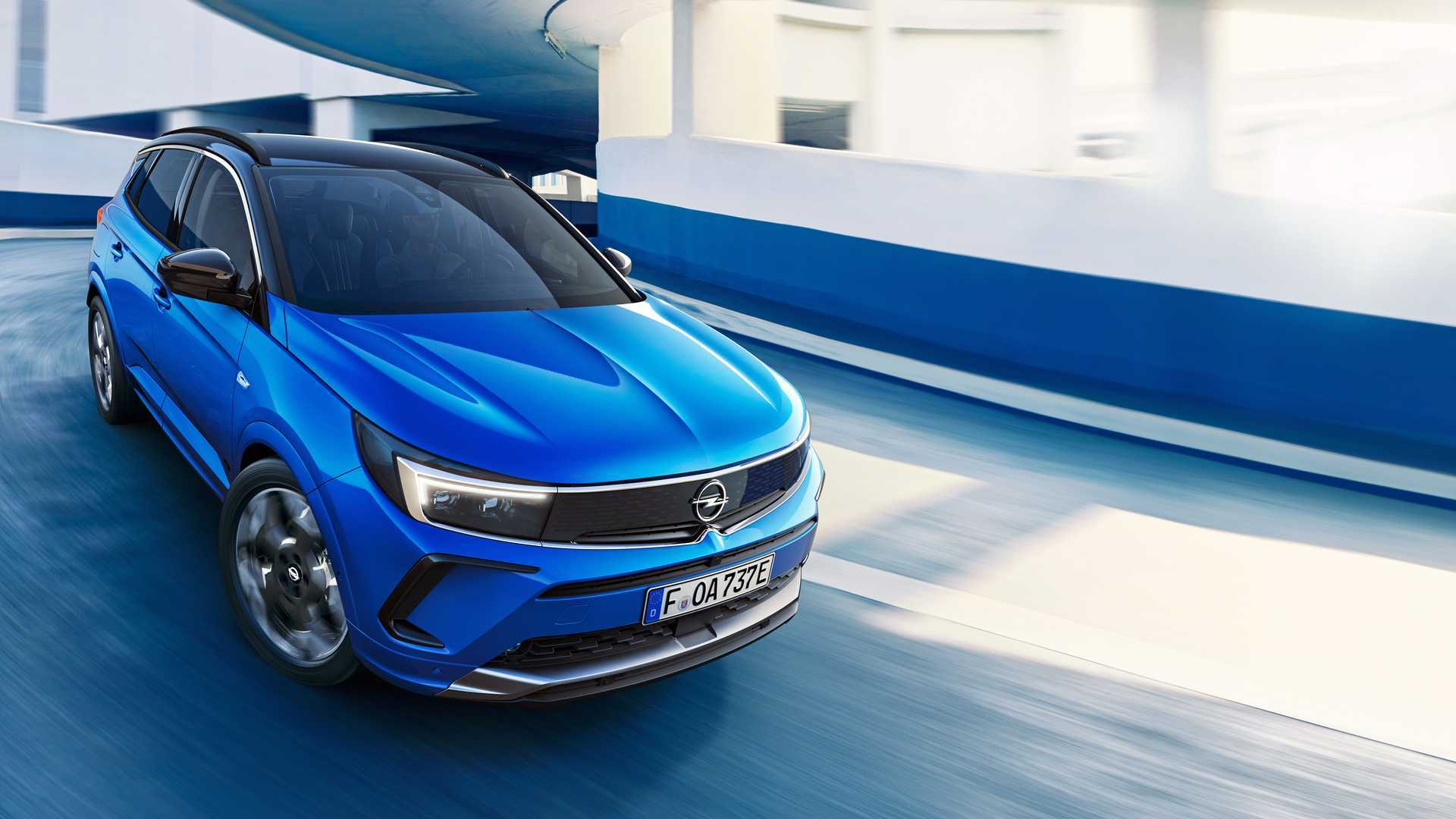 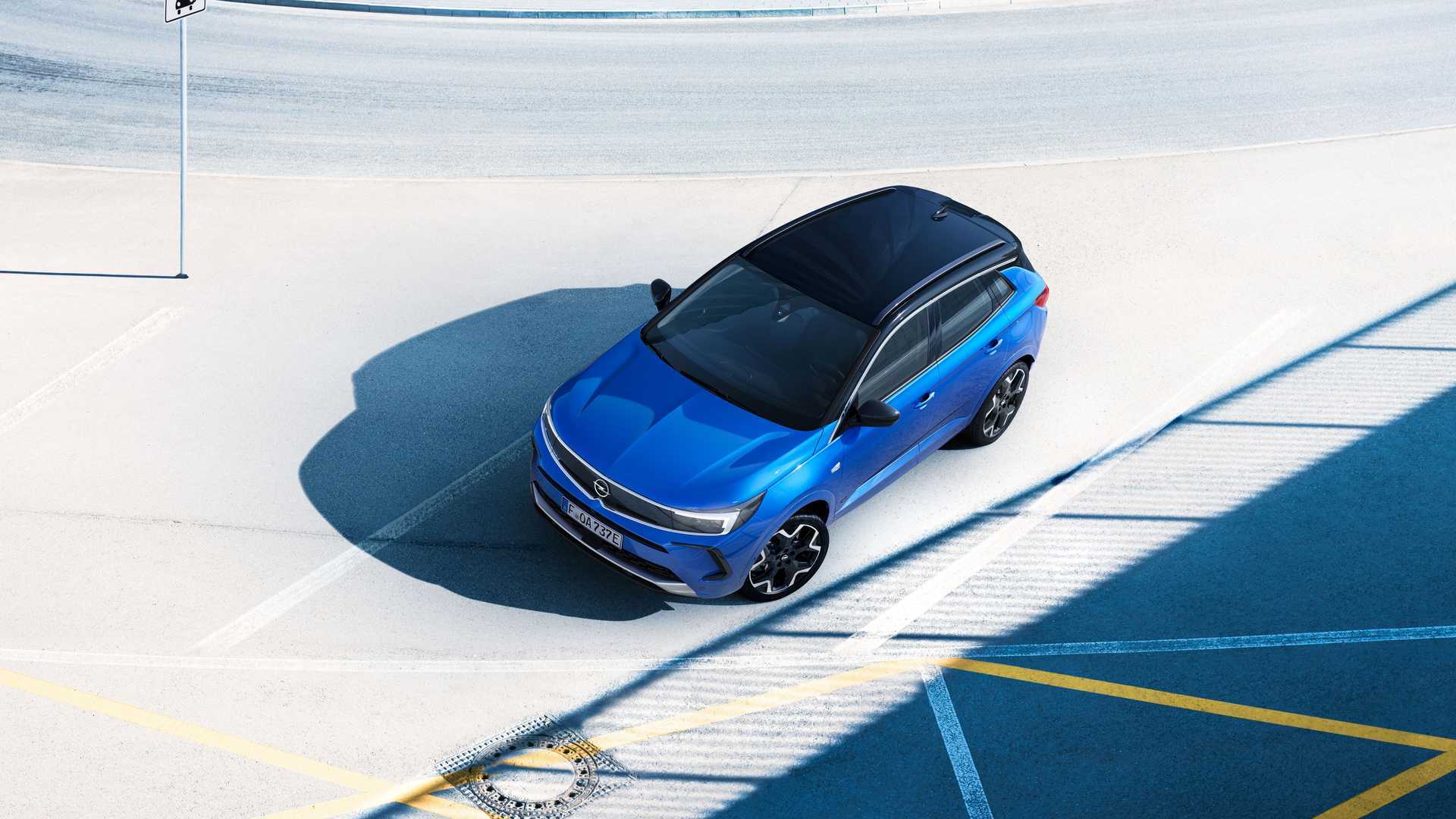 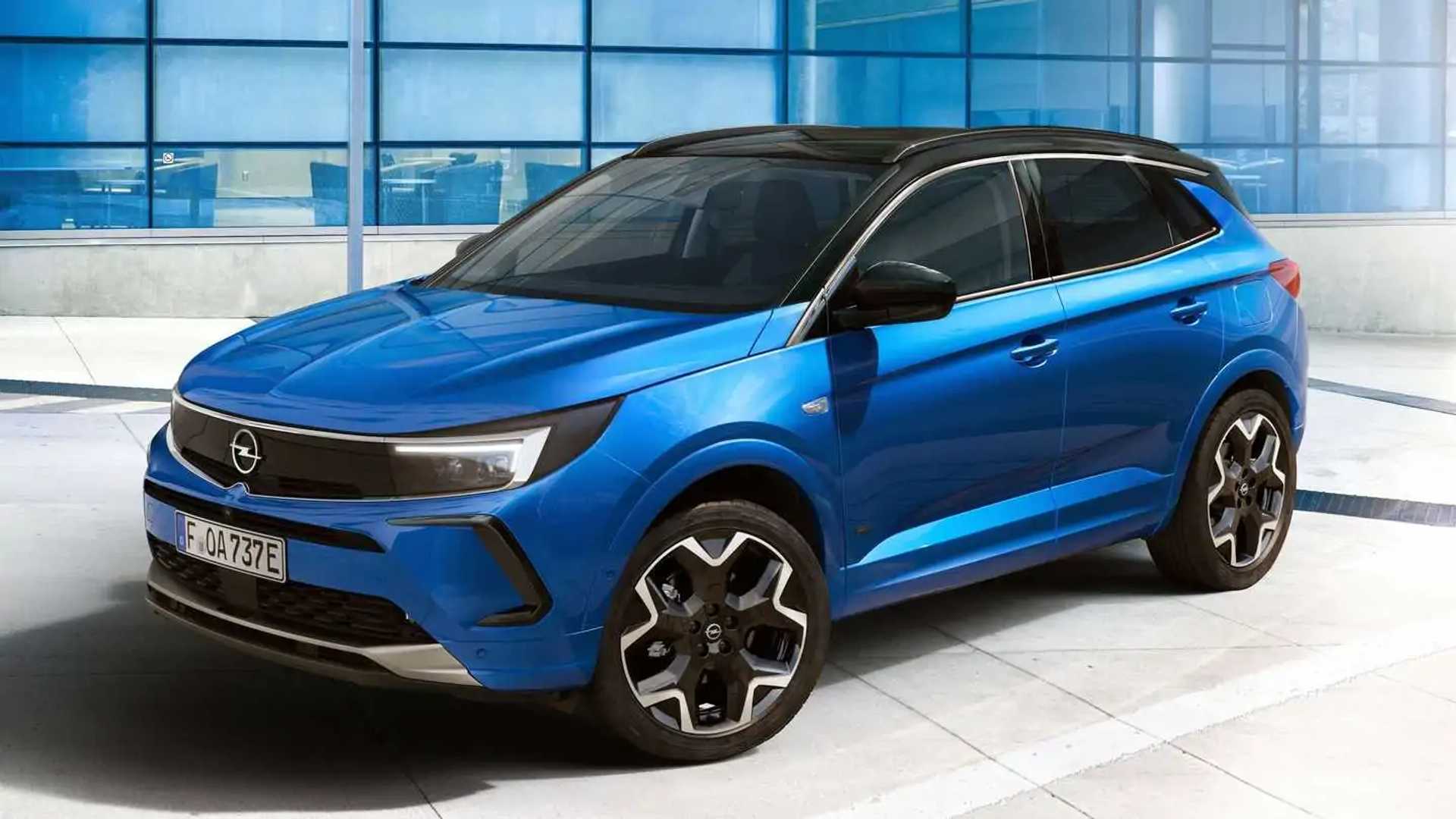 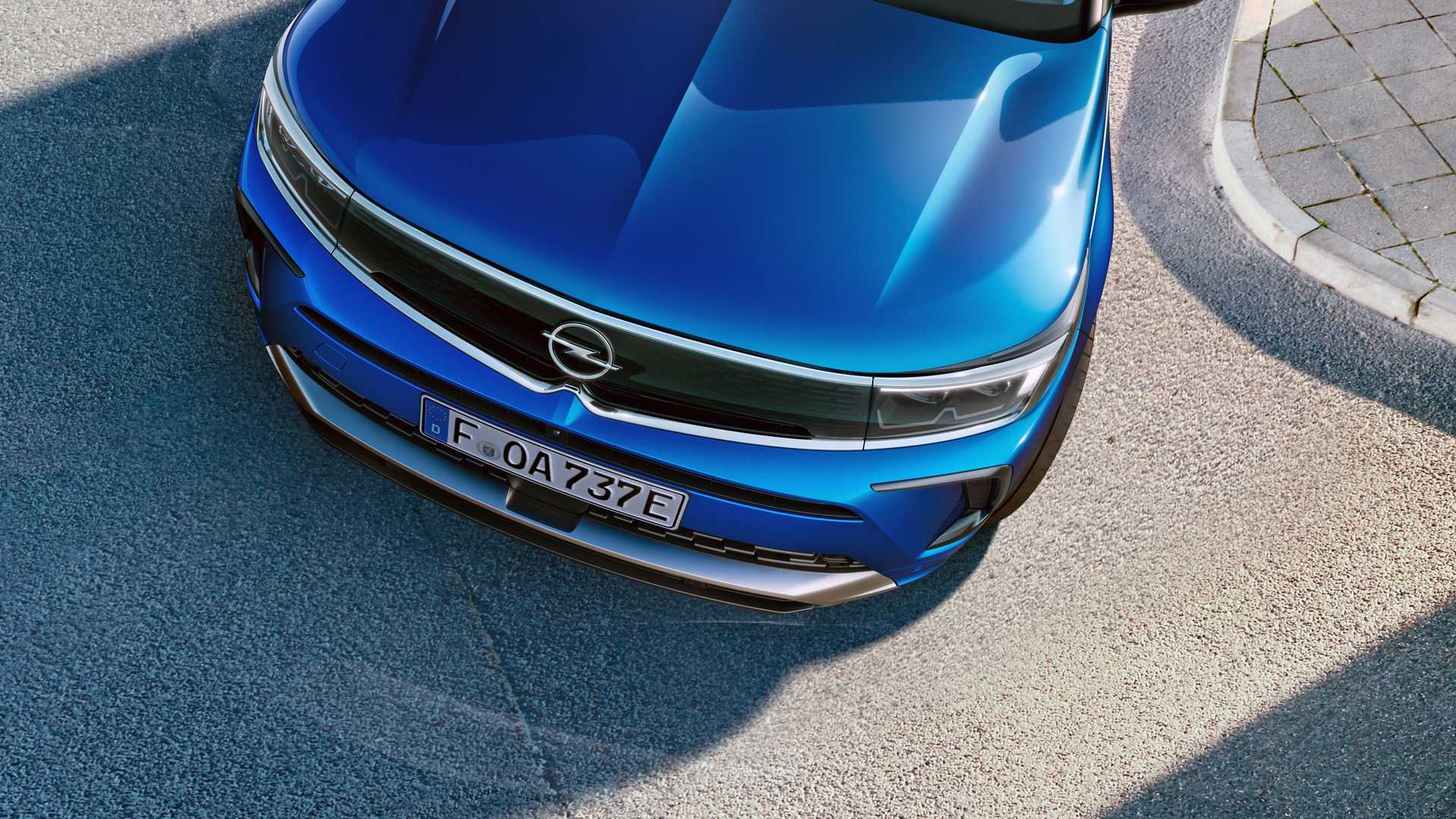 More changes have occurred inside the cabin where the Crossland has a revised dashboard to accommodate a dual-screen setup. The side-by-side display layout is similar to what you’ll find in the Mokka, and on the more expensive versions, customers can have a 10-inch touchscreen for the infotainment system.

Some of the switchgear is also different and we’re noticing the air vents have a new shape. Looking closer, the gear lever for the automatic transmission appears less bulky than before to lend the cabin a more modern look. Overall, the changes on the inside are surprisingly substantial considering this is only a mid-cycle facelift rather than a next-gen model.

Opel is adding more tech for the 2022 Grandland by introducing a 360-degree camera and adaptive cruise control with stop & go provided the crossover is fitted with the automatic gearbox. The updated crossover now comes with active lane-keeping and an automatic parking assistant to steer the vehicle in and out.

There aren’t any details regarding powertrains, but as you can see, the version featured here is a plug-in hybrid. The pre-facelift version combined a turbocharged 1.6-liter gasoline engine with a pair of electric motors for a total system output of 296 horsepower and 450 Newton-meters (332 pound-feet) while bringing all-wheel drive in the process.

Opel says it will release more details in the coming weeks ahead of fall when customer deliveries of the German-built Grandland facelift will commence. 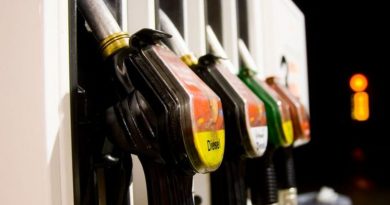 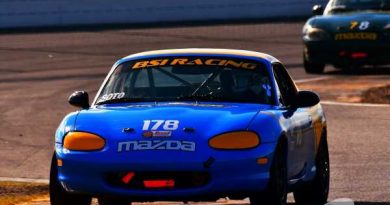 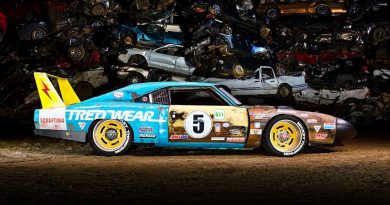