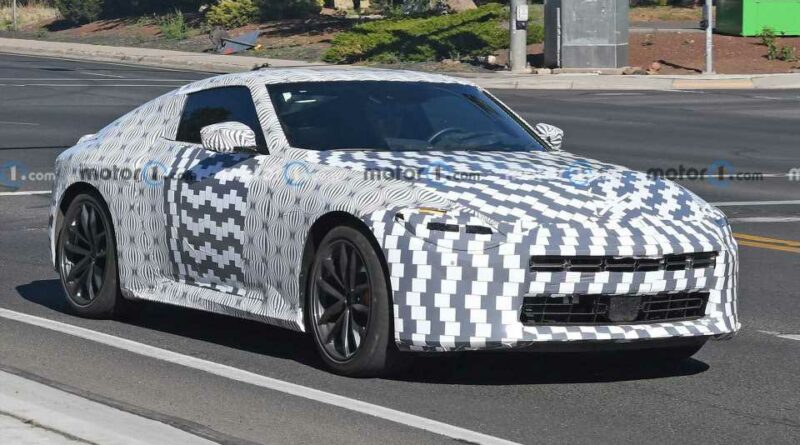 After a period of silence on the Nissan Z front, we’re suddenly hit with a deluge of news. We heard today from an alleged Nissan insider that order banks for the new Z will open on November 15, and now we have our first official spy photos of the production car itself, sporting a body-hugging camouflage wrap while prowling the streets somewhere in Colorado.

While this is technically our first look at a camouflaged production Z, leaked photos and video back on March 22 pretty much revealed the entire car. The test vehicle captured here appears to have all the same features, including the small lip spoiler on the back, the slightly redesigned headlights, and it even rides on the same wheels. With camo wrap covering the car from roof to rockers, it’s possible this is the same car that was leaked two months ago. 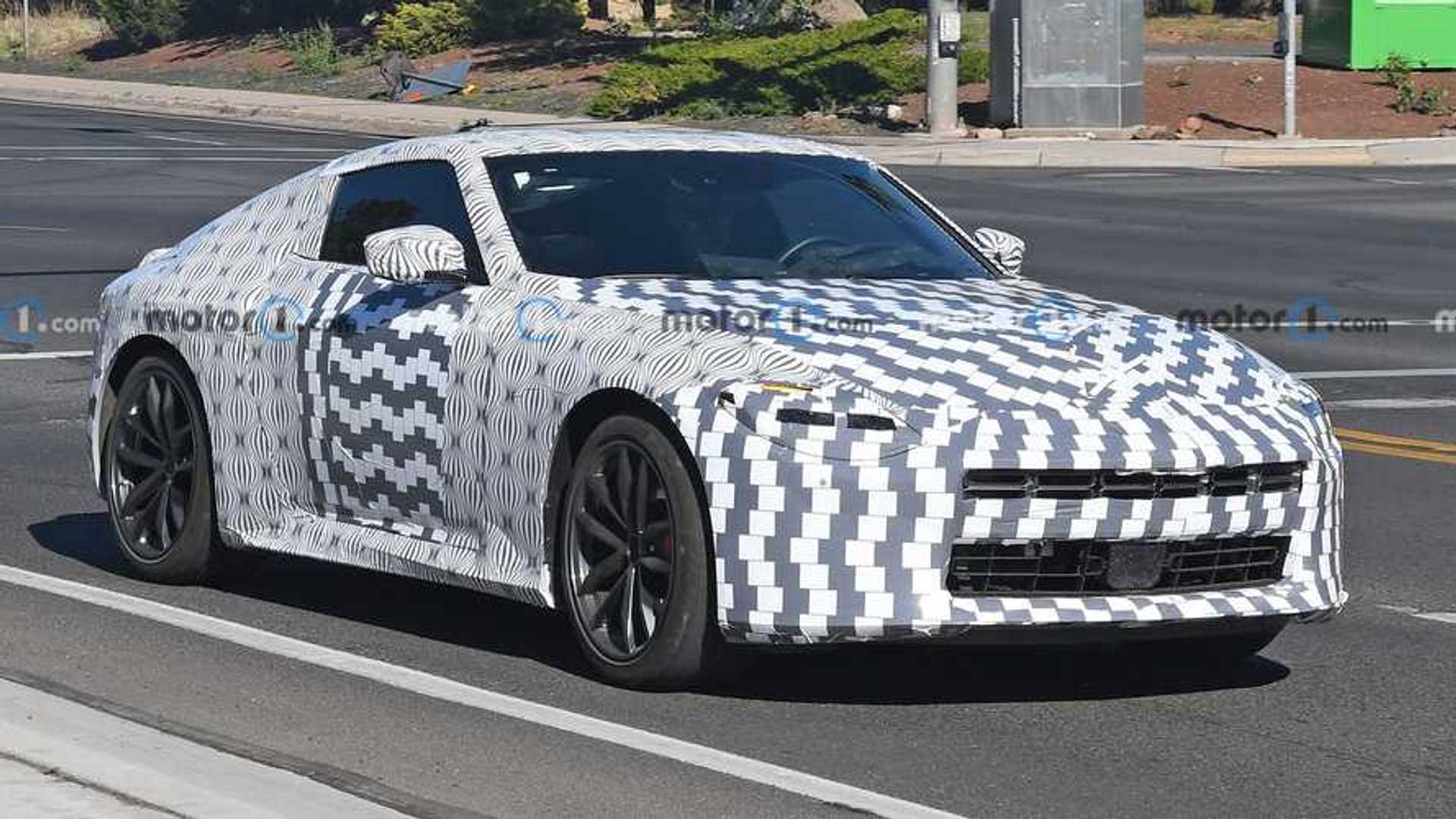 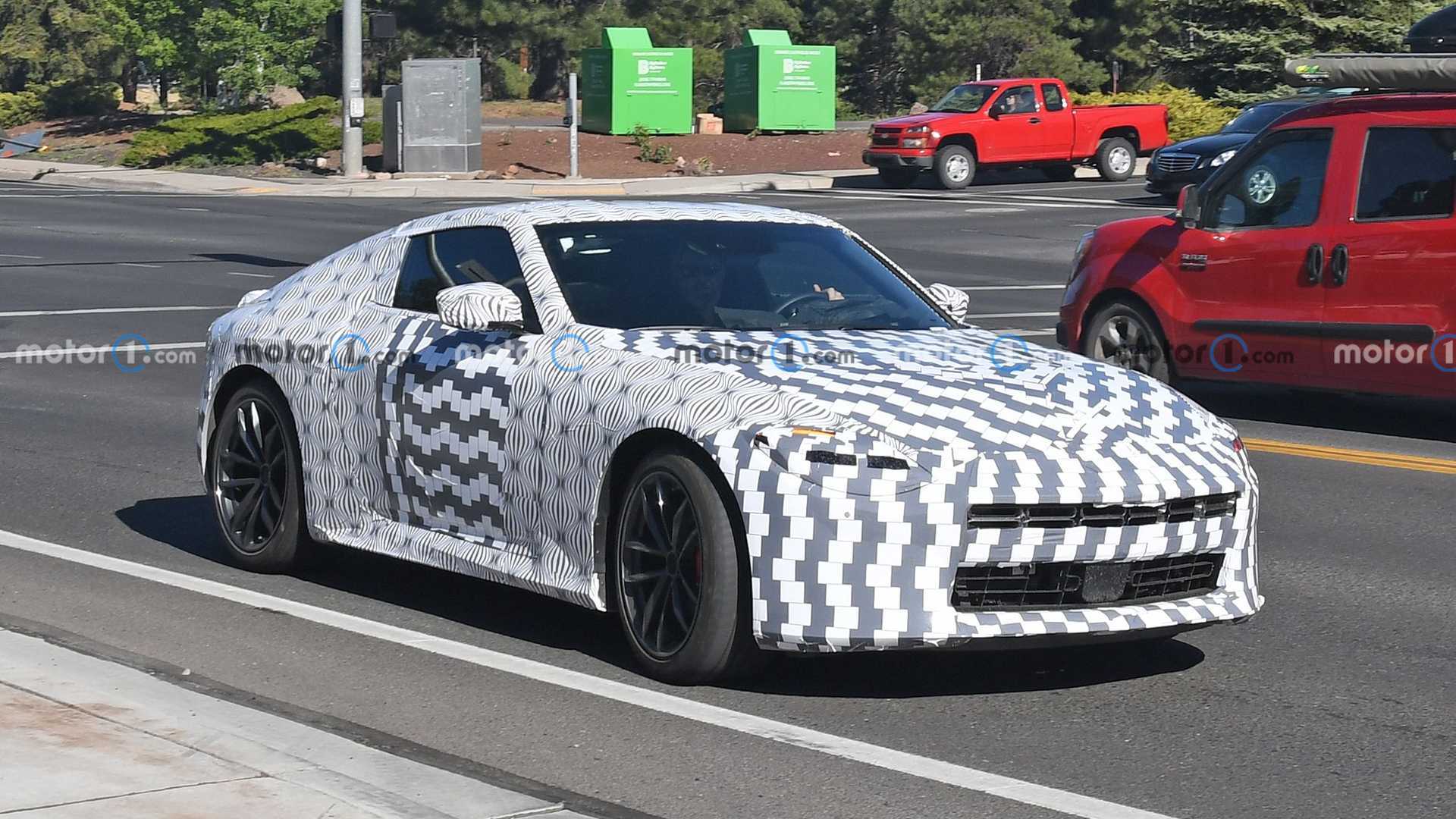 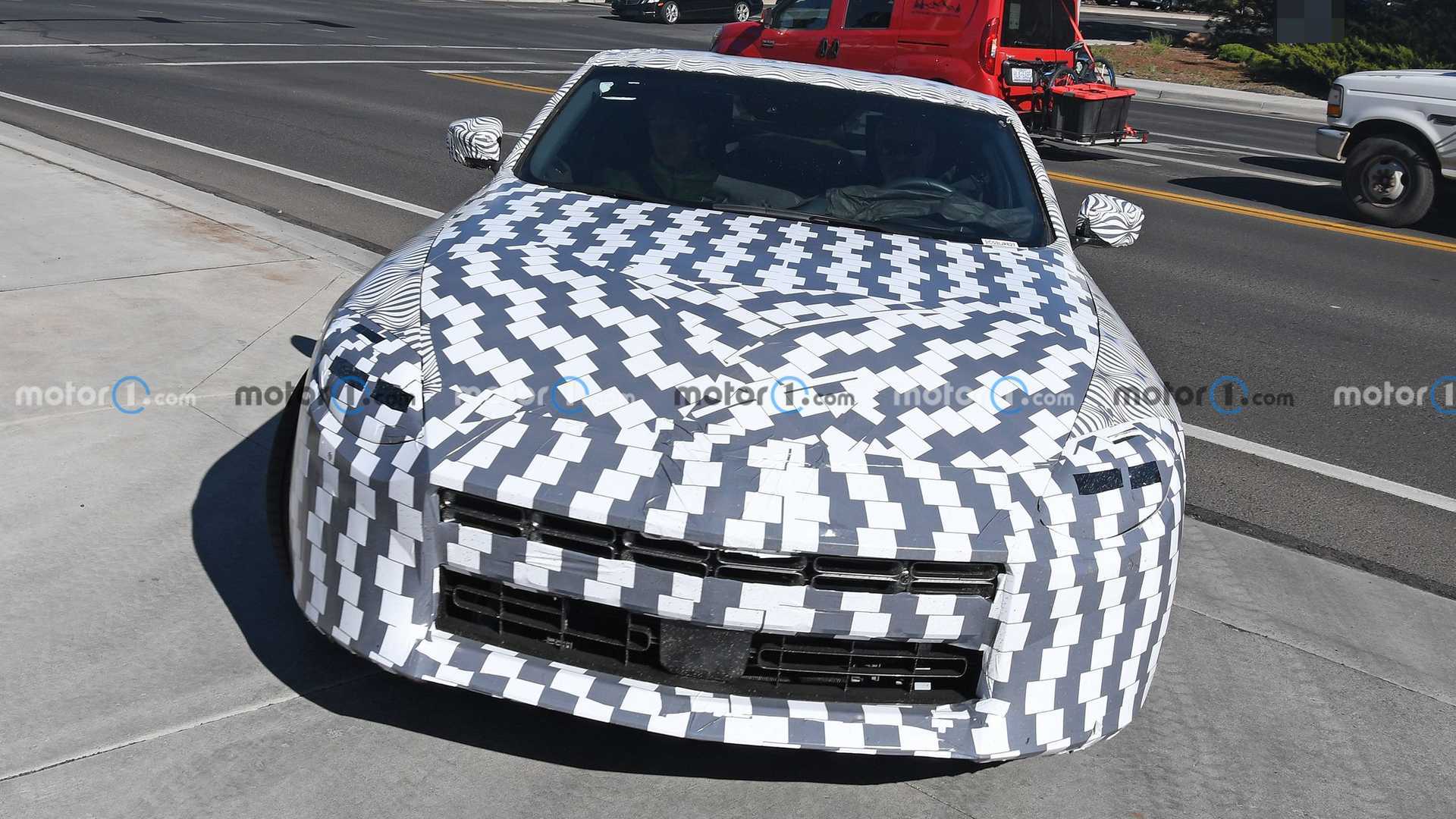 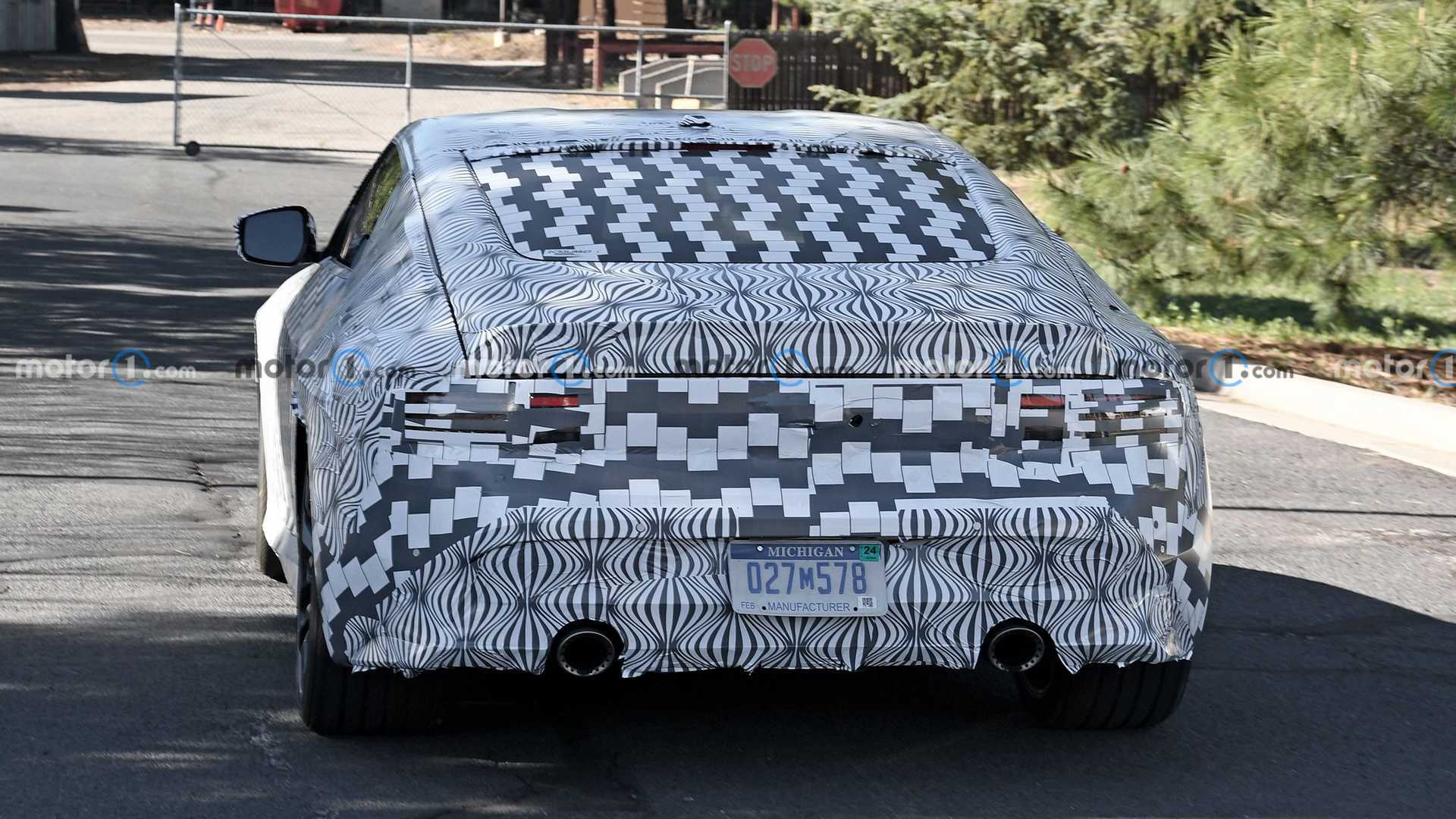 When Nissan debuted its Z Proto in September 2020, the automaker promised it was a near-production example of the future Z. That promise should be fulfilled as the production version is nearly indistinguishable from the prototype. There will certainly be various trims and options to dress the sports car up, but if you’re a fan of the prototype, you should be a fan of the version you can buy.

We suspect the new Z will have plenty of fans, too. Aside from a slick retro design, the sports car will pack a 400-horsepower punch thanks to a twin-turbocharged 3.0-liter V6, and yes, it will be available with a manual transmission. It could be even better than that though, as leaked info says this will be the engine for all Z trims, and it will start under $35,000. That undercuts the base model Toyota Supra four-cylinder in a major way, never mind the six-pot. If you really don’t want to shift gears, an automatic transmission with nine speeds should be offered as well.

Our spy sources still refer to this car as the 400Z, though leaked information suggests it will simply be called the Z save for Japan, where it will live as the new Fairlady Z. Whatever it’s called, it will almost certainly debut by the end of the year. 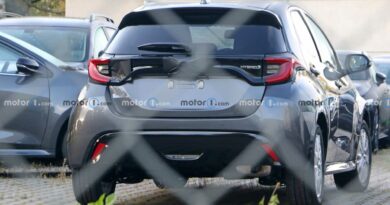 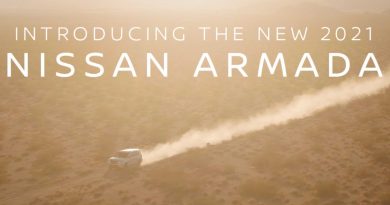 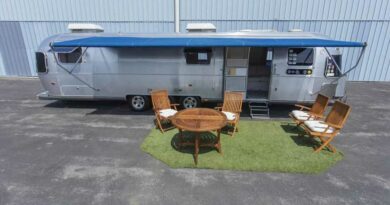