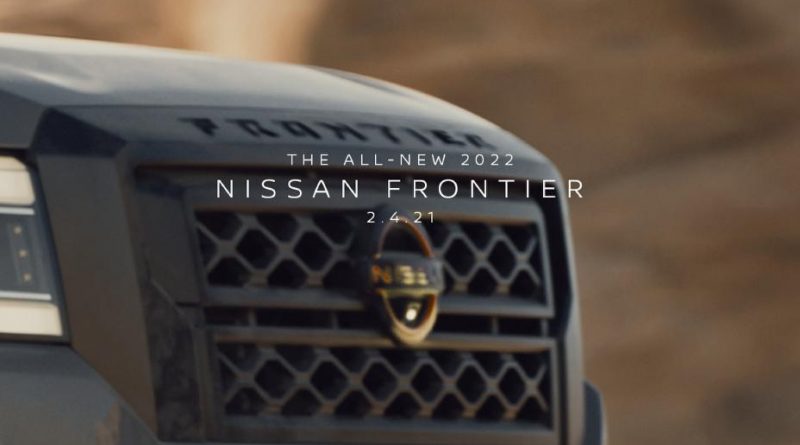 Only a couple of days left before Nissan officially takes the wraps off its new 2022 Frontier, which takes over from the current long-serving version, which has been around for more than a decade.

While it will continue to sit on the automaker’s existing F-Alpha platform, retained because of its size, the truck will feature new skin, led by a revised face previously hinted at via a teaser image shown during the reveal of the facelifted Navara last year.

The front end depicted in the short, six-second video shows a top section of the grille and a hint of the light assembly identical to that seen in the centre model shown in last year’s teaser. As highlighted in the image, expect a smaller, inverted U-shaped grille compared to the Navara facelift and more rectangular headlights, complete with C-shaped daytime running lights, done in the same vein as the company’s larger Titan. It has been reported that the new Frontier will continue to run with the 3.8 litre direct-injected petrol V6 engine that was introduced for the truck last year. The mill, which offers 310 hp at 6,100 rpm and 381 Nm of torque at 4,400 rpm, will be paired to a nine-speed automatic gearbox, which was also introduced alongside the powertrain.

Besides the visual revisions, the new Frontier should also finally receive active safety features such as autonomous emergency braking, which isn’t available on the current version. More when the new Frontier makes its debut later this week. 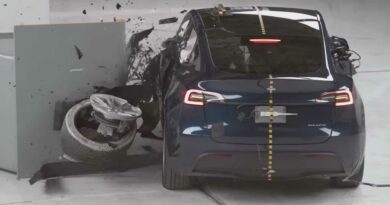 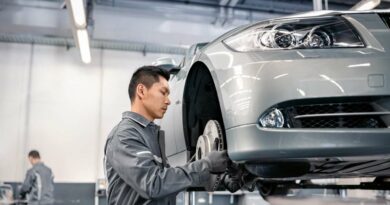 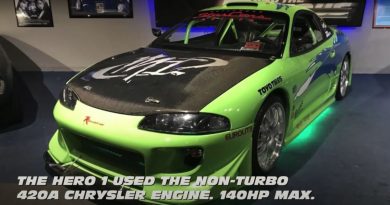