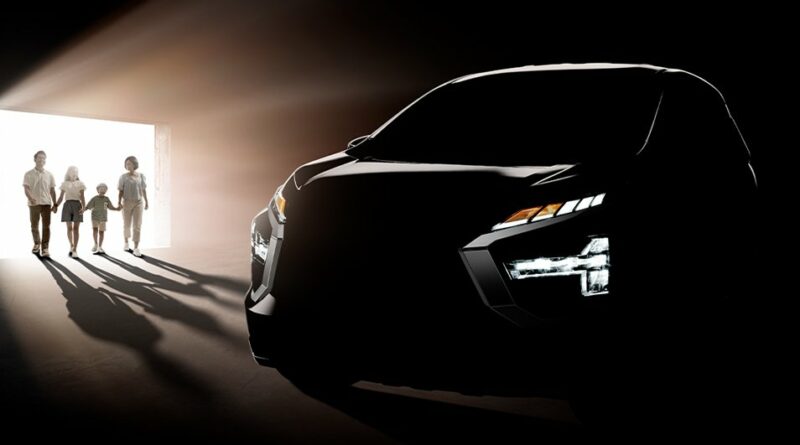 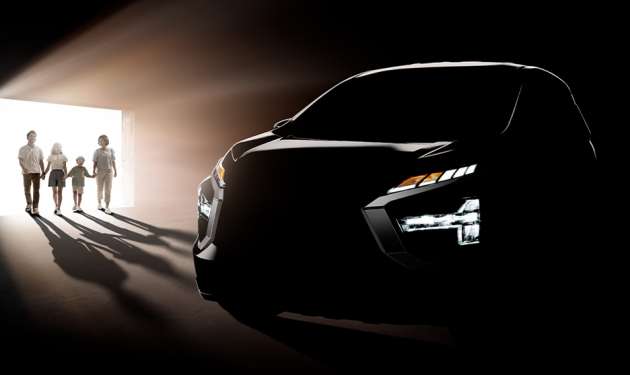 An MPV battle royale is shaping up in Indonesia, where the 2021 Gaikindo Indonesia International Auto Show (GIIAS) will open to the press on November 11. Our neighbour is the biggest MPV market in ASEAN, and it’s typical for seven-seaters designed for our region to debut in Indonesia before heading elsewhere.

Earlier, we showed you the all-new Toyota Avanza that will be launched in Indonesia on November 10. The Avanza is of course the grand daddy and pioneer of this segment, which has since grew to include the Honda BR-V and Mitsubishi Xpander. The new second-generation BR-V was revealed in September and it will be joining the revamped Avanza/Daihatsu Xenia at GIIAS. Now, Mitsubishi has released a teaser of what looks like the Xpander facelift.

The graphic above was posted on social media with the line “Ride the Life Adventure”. It shows the silhouette of a tall car with Mitsubishi’s signature Dynamic Shield grille and some fancy LED lights, arranged in two levels. The pieces of light on the top level has some signal lamp orange, while the main beam below it is in a sideways-T shape. 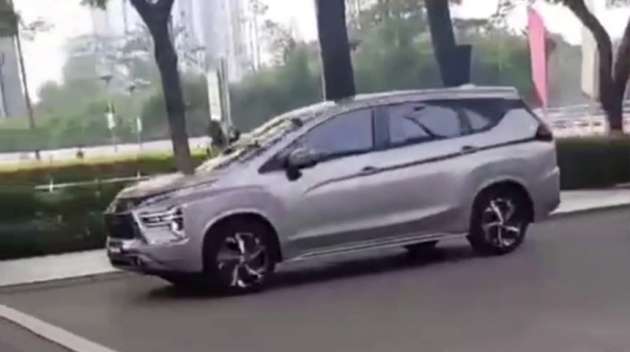 The lights match what we saw in spyshots from last month, when the Xpander facelift was undergoing a commercial shoot. The current reflector LED headlamps are stacked vertically at the edge of the bumpers, while what we see here are slim, horizontal units going in deep to meet the grille. The LED DRLs appear longer too.

The spyshots also showed two-tone wheels with a blade-style pattern, which is new. At the back, there appears to be a new bumper with vertical cutouts at the sides, joined by a strip. There’s bound to be a new grille, too.

Here’s a timeline recap for the Xpander. We first saw it as the XM Concept at Indonesia’s GIIAS 2016, and the production version made its debut in the 2017 show. A very minor update involving the grille and equipment surfaced in Indonesia in early 2020.

It took some time for the Xpander to reach Malaysia due to the fact that CKD local assembly had to be set up, but the updated version finally arrived in November 2020. MMM has been on a high this year, with the Xpander acting as a capable sales wingman beside the company’s main model, the Triton pick-up truck. The Xpander is currently the best-selling non-national MPV here; of the almost 13,000 bookings collected since launch, MMM has delivered 5,756 units until September 2021.

Like fellow three-row people carriers Honda BR-V, Toyota Rush and Perodua Aruz, the RM91,369 Xpander is powered by a 1.5 litre naturally-aspirated engine. The 4A91 MIVEC unit has 105 PS/141 Nm and it sends drive to the front axle via a four-speed automatic gearbox. Notable kit include bi-LED reflector headlights, 16-inch alloys, keyless entry with push start, quilted leather seats, a 9.0-inch touchscreen head unit with Apple CarPlay/Android Auto and a 360-degree camera plus dashcam.

Also check out the new Toyota Avanza and new Honda BR-V – which is more your style? 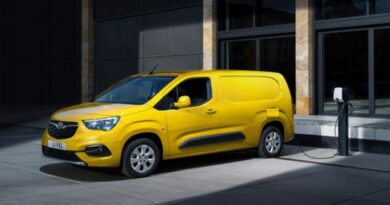 ‘Pays for itself’: Vauxhall range now fully electric as it prepares for EV deadline 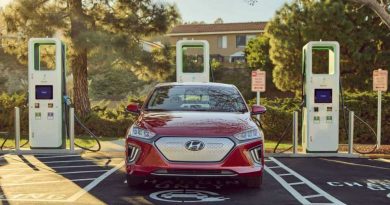 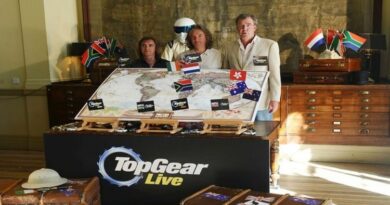 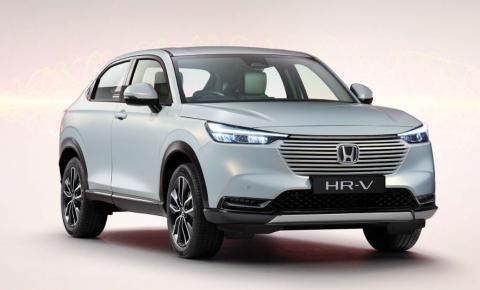