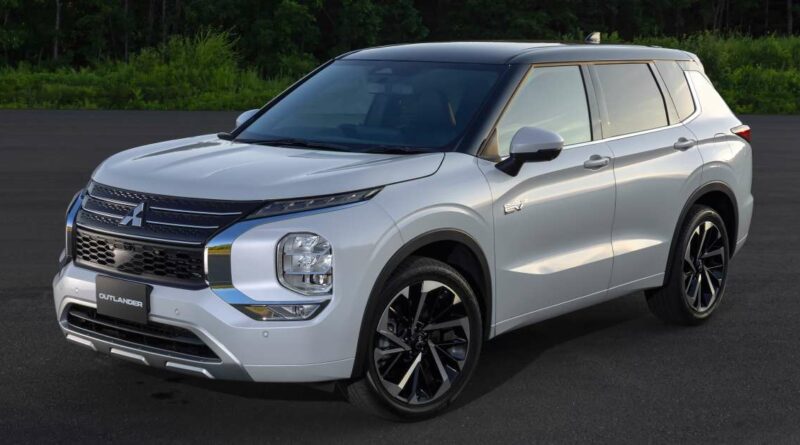 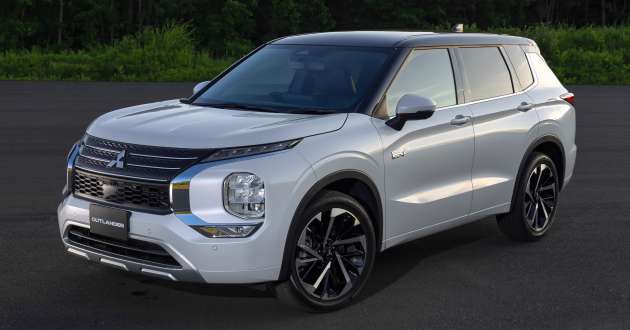 Mitsubishi has revealed the design of the upcoming Outlander PHEV, which is the plug-in hybrid version of the fourth-generation SUV that was first revealed back in February this year. While we do get a good look at the model’s exterior and interior, further details will only be revealed when a full debut takes place on October 28. Sales of the new model are scheduled to begin in Japan in mid-December and in the United States in the second half of 2022.

Unsurprisingly, the Outlander PHEV looks nearly identical to the petrol-powered model, sporting the same “Bold Stride” design language that was first previewed by the Engelberg Tourer/e-Yi Concept from 2019. Notable differences include the addition of a charging door on the left side of the vehicle as well as distinctive “Plug-in Hybrid EV” and “PHEV” badges on the front doors and tailgate.

A black roof on the white example provides a two-tone look and Mitsubishi says there are a total of 10 body finishes to choose from, including those from its Diamond Colour series – Red Diamond, White Diamond and a new Black Diamond.

The similarities continue inside the cabin, where you’ll find a familiar dashboard that features a 12.3-inch digital instrument cluster and a nine-inch touchscreen infotainment system. You can tell if you’re in the PHEV model by looking at the centre console, as there are new buttons to put the plug-in hybrid powertrain in EV-only mode.

The rotary dial that allows drivers to cycle through also gets a new “Power” option in addition to the existing “Eco,” “Normal” and off-road choices. Just above that, the gear selector comes with a “B” mode to control the amount of regenerative braking instead of “M” manual mode. As with the petrol-powered version, the Outlander PHEV also comes with seven seats.

Powertrain specifications remain unknown for now, and the only point of reference are the show cars mentioned earlier. Both were fitted with a PHEV system that consists of a 2.4 litre engine, an electric motor on each axle and a 20-kWh lithium-ion battery. At the time, Mitsubishi claimed up to 70 km of range when running purely on electricity and a total cruising range of more than 700 km (WLTP cycle). 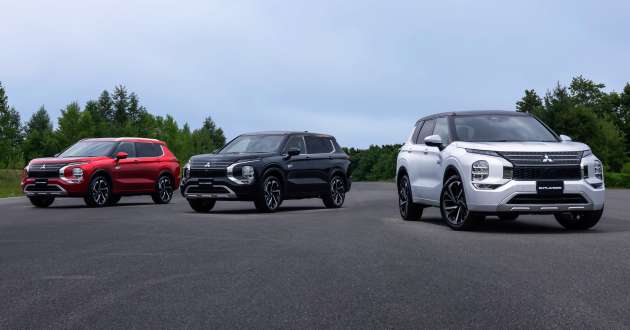 The current Outlander PHEV based on the third-generation model features a 2.4 litre MIVEC naturally-aspirated four-cylinder petrol engine that delivers 128 PS and 199 Nm. The mill acts as a generator for a 13.8 kWh lithium-ion battery and is capable of providing direct drive at higher speeds via a lock-up clutch. 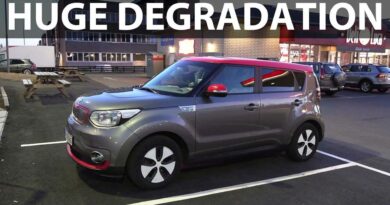 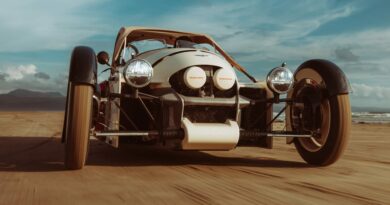 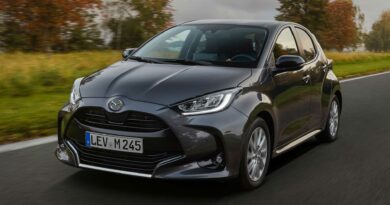