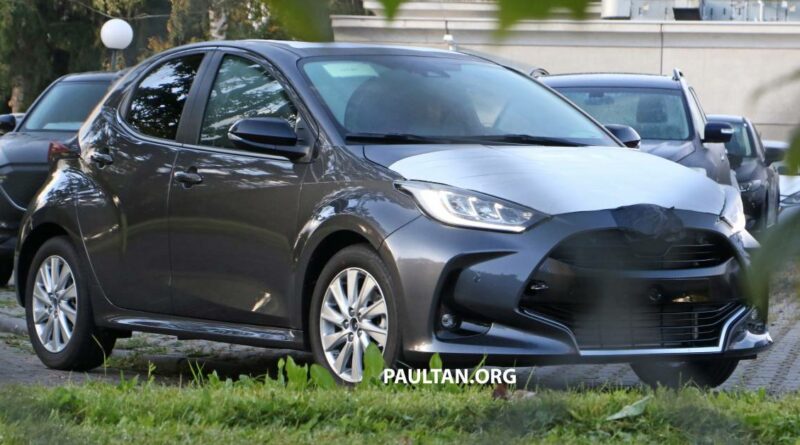 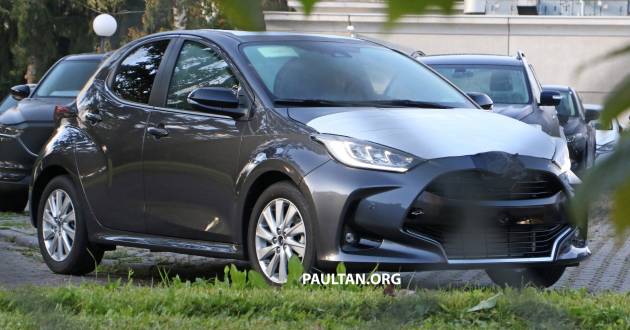 Last year, Mazda announced that it will offer an “OEM-supplied model based on Yaris THS”, which suggested that the next-generation Mazda 2 will be based on the current Toyota Yaris Hybrid that is sold in Europe. The move is said to help the Hiroshima-based carmaker reach its European Union CO2 emissions target by entering Toyota’s emission pooling.

While there are no official images of the new Mazda 2 just yet, spyshots show that the product coming to market will indeed be a rebadged Toyota Yaris. This particular example was spotted at a Mazda facility in Europe, and while there is tape applied to mask the car’s branding, you can clearly make out the stylised “M” logo.

Aside from the Mazda emblems, the rest of the car is pretty much a carbon copy of Toyota’s hatchback, right down to the Hybrid emblem on the tailgate. In Europe, the Yaris Hybrid features a M15A-FXE 1.5 litre naturally-aspirated three-cylinder engine rated at 92 PS (91 hp) and 120 Nm of torque, which is paired with an electric motor with 80 PS (79 hp or 59 kW) and 141 Nm.

The e-motor draws power from a lithium-ion battery with an energy capacity of 4.3 Ah and contributes to a total system output of 116 PS (114 hp). An e-CVT completes the powertrain, with drive going to the front wheels, good for a zero to 100 km/h time of 9.7 seconds and top speed of 175 km/h. Efficiency-wise, the Yaris Hybrid has a combined fuel consumption of as low as 3.8 l/100 km following the WLTP standard.

This isn’t the first time that Mazda and Toyota have shared models, as the 2020 Yaris Hatchback previously sold in the United States (now discontinued) was based on the current Mazda 2. Another example of badge engineering involving Toyota within Europe is the Suzuki Across, which is a plug-in hybrid model with the same underpinnings as the RAV4 Prime that serves to help Suzuki reduce its fleet emissions.

With that in mind, the Yaris-based Mazda 2 might be a compliance model specific to Europe, and we could very well see a proper, next-generation model built on Mazda’s own SkyActiv Multi-Solution Scalable Architecture in the future, according to a report by Japan’s Best Car Web.

In Japan, the third-generation Mazda 2, which has been around since 2014, got a rather significant update for the 2021 model year that includes a high-compression engine and a revised kit list to keep it going for a little while longer. 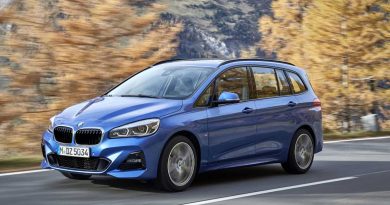 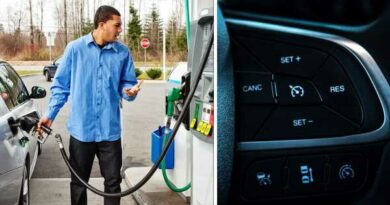 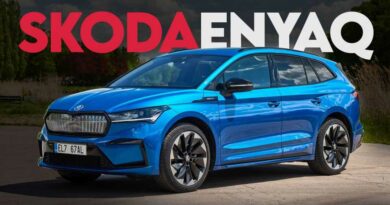 Skoda Enyaq iV: All You Need To Know