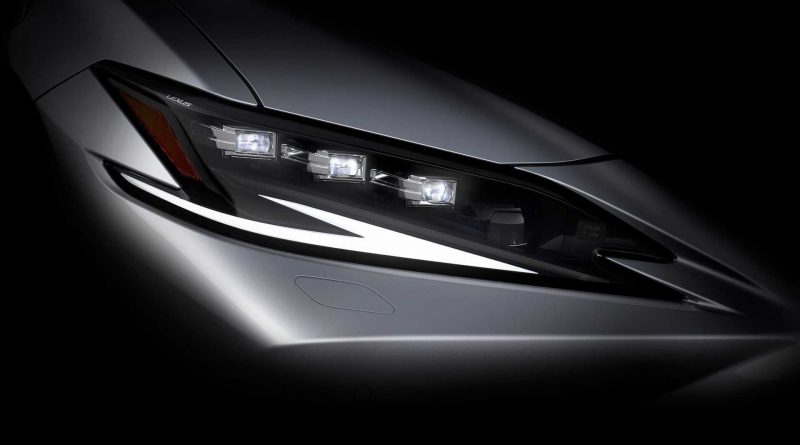 The midsize luxury sedan is in a hurry to get a nip and tuck.

It was only three years ago when Lexus introduced the seventh-generation ES and now Toyota’s luxury division is gearing up to present the mid-cycle facelift. Joining the bold LF-Z Electrified concept at Auto Shanghai, the updated midsize sedan is going to break cover on April 19. Meanwhile, a teaser photo+video combo has been released to ease the wait.

From what we’re being allowed to see, the ES facelift will feature mildly redesigned headlights with a different light pattern for the sharper daytime running lights. The main headlight cluster also appears to have a slightly modified configuration with three square modules instead of the current car’s trapezoidal projectors.

We took a snapshot of the teaser video right at the moment when the car’s rear end appears. It seems to have a trunk lid spoiler suggesting it’s a sportier trim, although the F Sport badge is missing. An AWD logo along with the model’s designation can be found where you’d expect on the bottom-right corner of the trunk lid. As for the taillights, these seem virtually identical to those of the current ES, and we can say the same thing about the F Sport rear bumper.

It’s worth pointing out the teaser published by Lexus isn’t only for the Chinese version even though the model will premiere in the People’s Republic. As a matter of fact, the car featured in the video actually depicts the US-spec model judging by the rear license plate. We’re expecting the facelift to be mild, at least when it comes to exterior revisions.

There could be more than meets the eye as Lexus might tweak things inside the cabin and underneath the skin. However, we’ll have to wait until next Monday to discover what the facelift will bring to a car that still feels relatively fresh. Toyota will also attend Auto Shanghai starting April 19 and will bring an electric SUV concept. 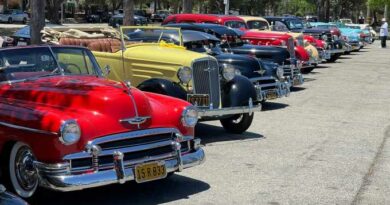 Lowrider Garage Episode 67 Is All About Oldies C.C. 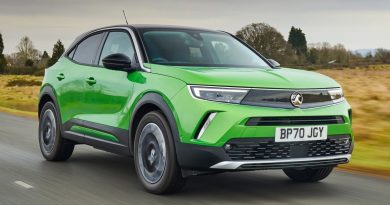 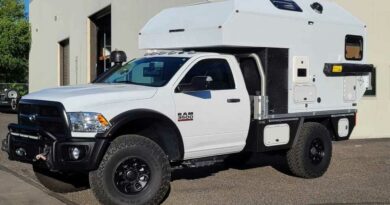