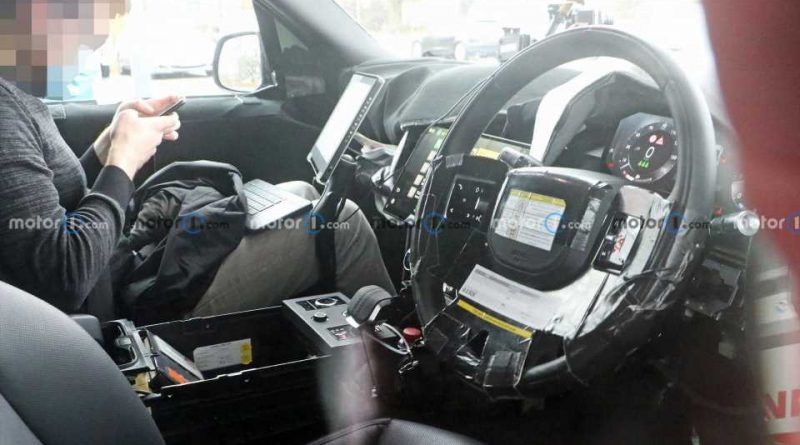 The cabin gets a big tech update.

This new gallery of spy shots provides our first decent look inside the cabin of the next-gen Land Rover Range Rover. The interior is still partially covered, but the shots reveal a major technology upgrade for the venerable luxury SUV.

The interior of this Range Rover is clearly still far from complete. Still, it’s possible to see the large digital instrument cluster. The steering wheel seems to mix physical switches and buttons with capacitive sensors. 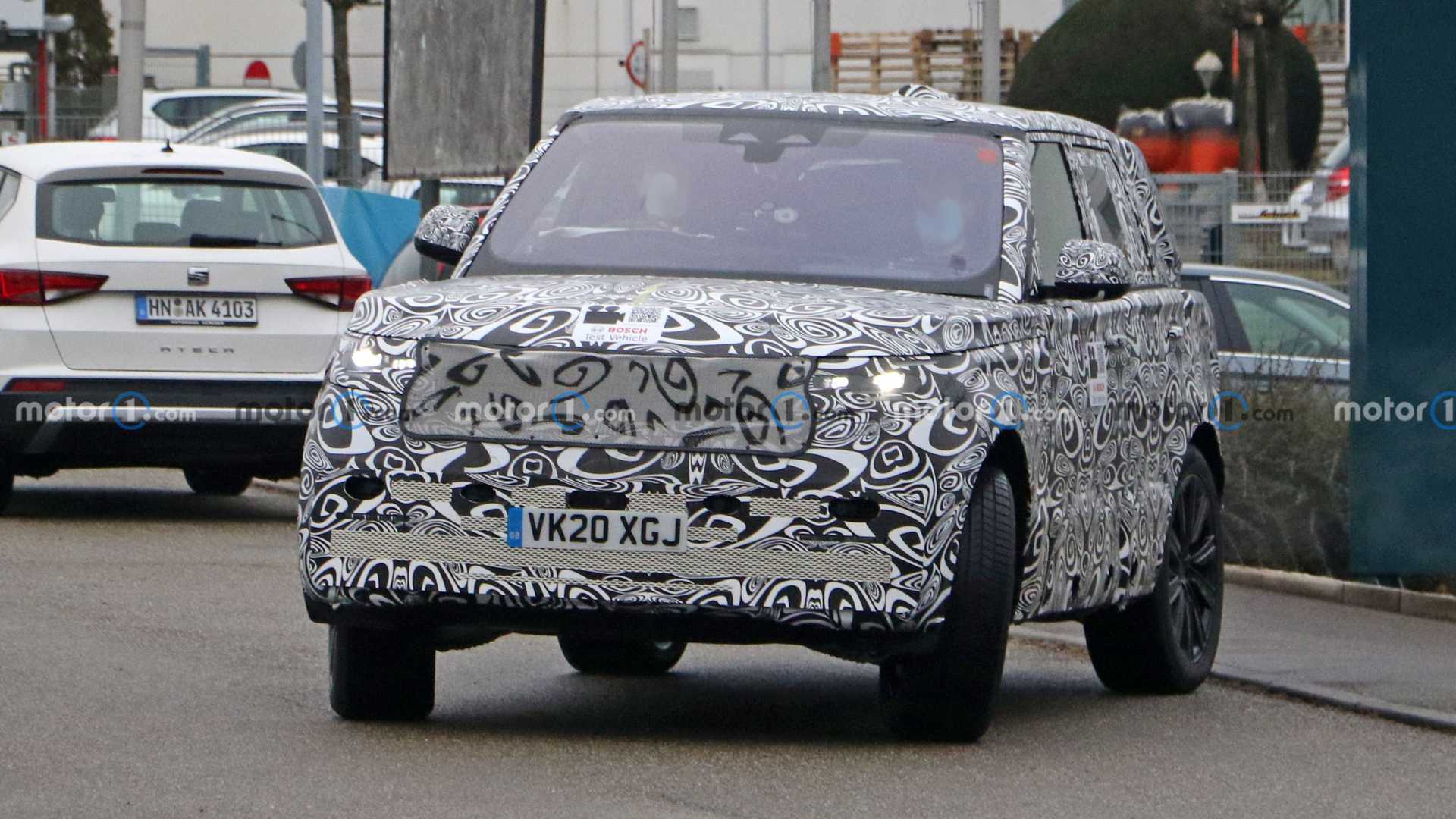 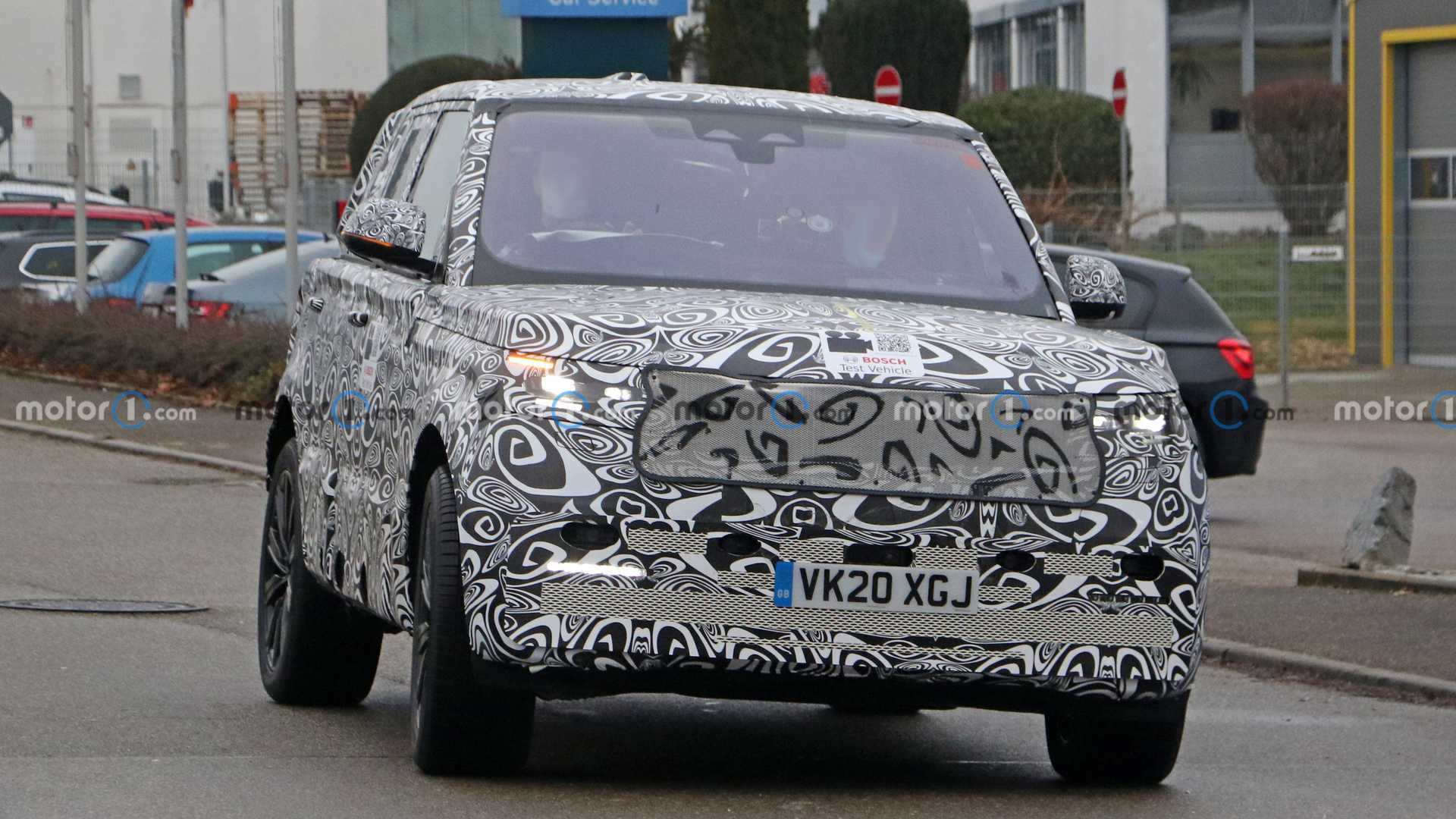 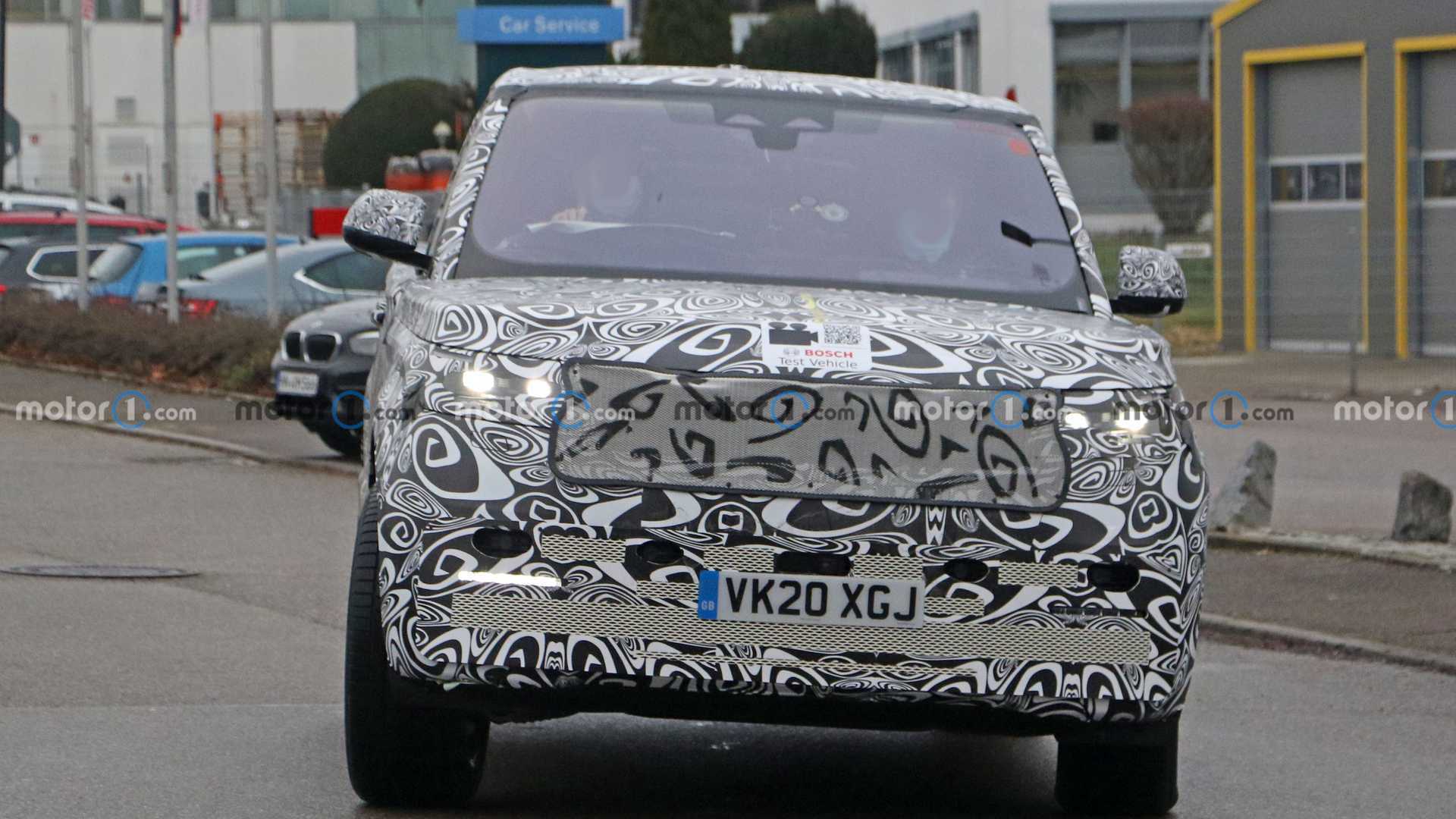 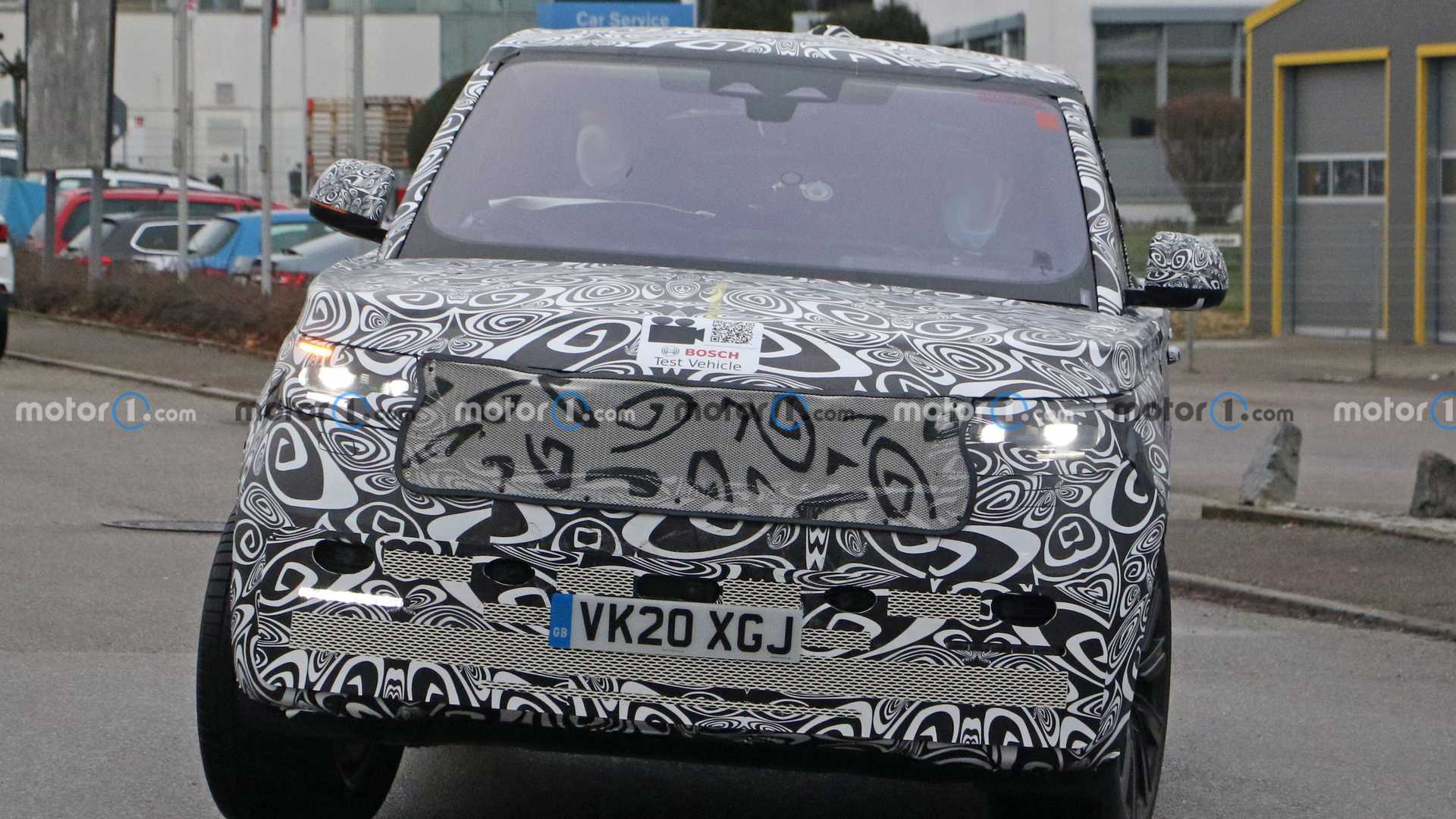 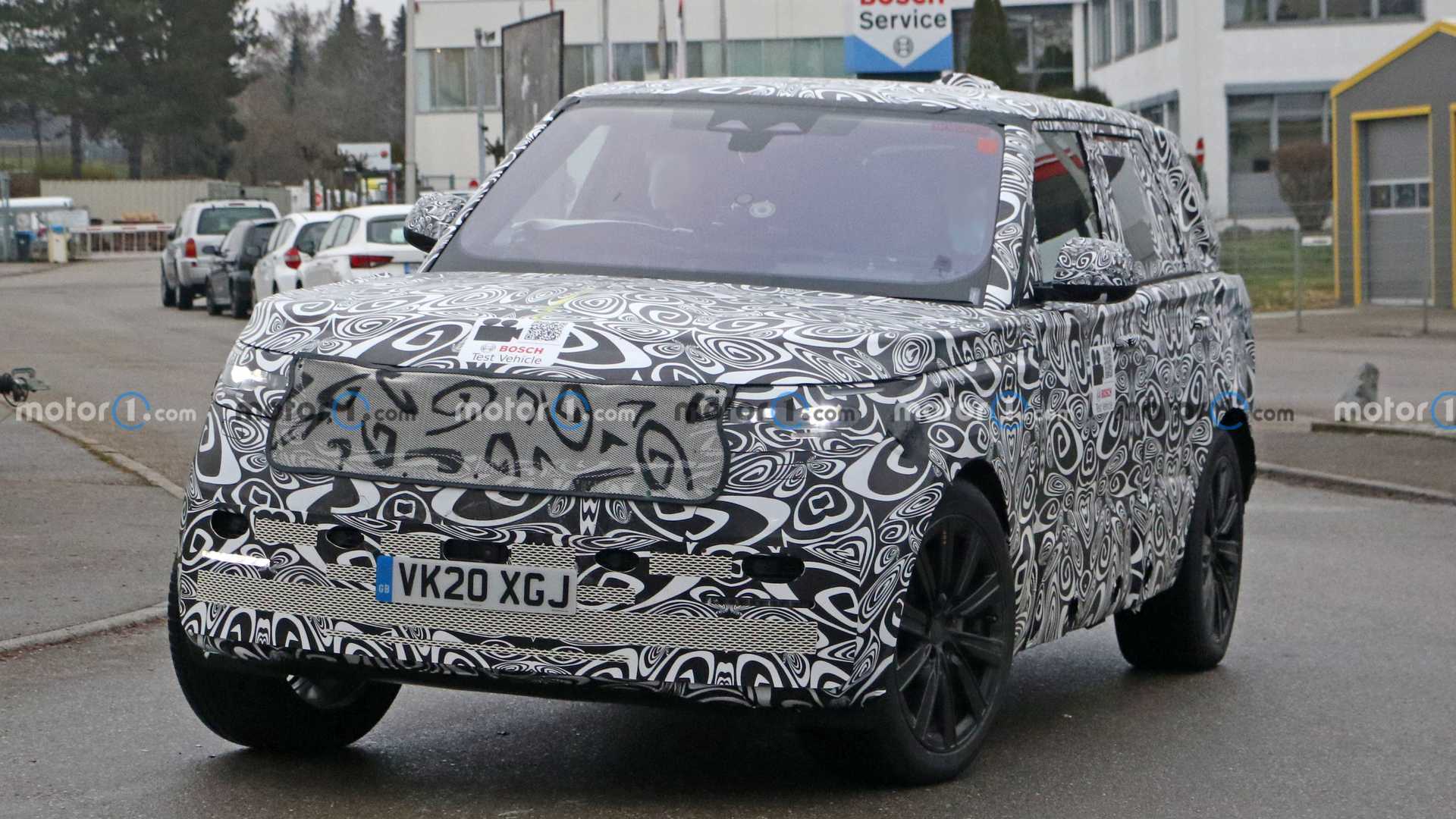 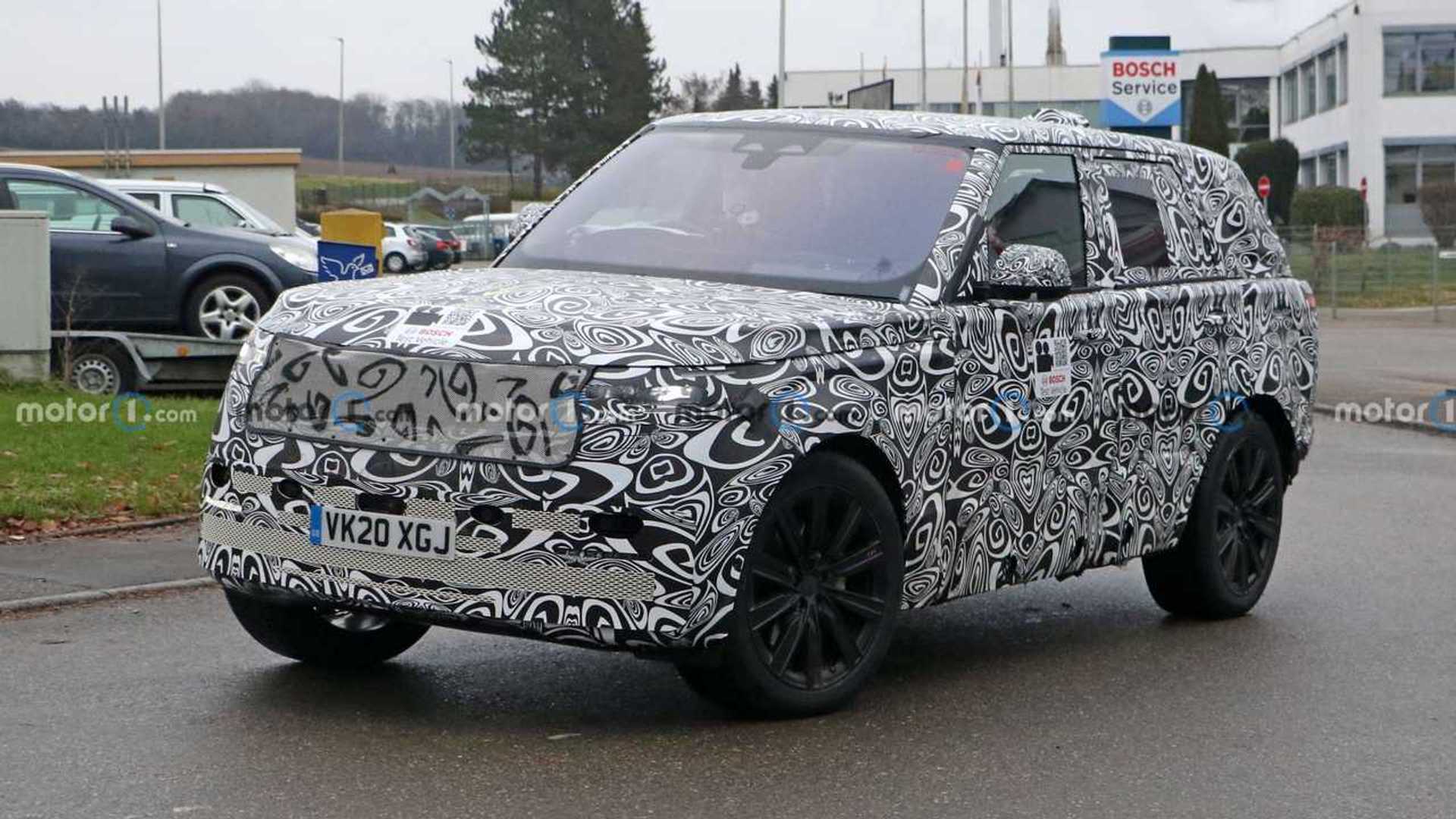 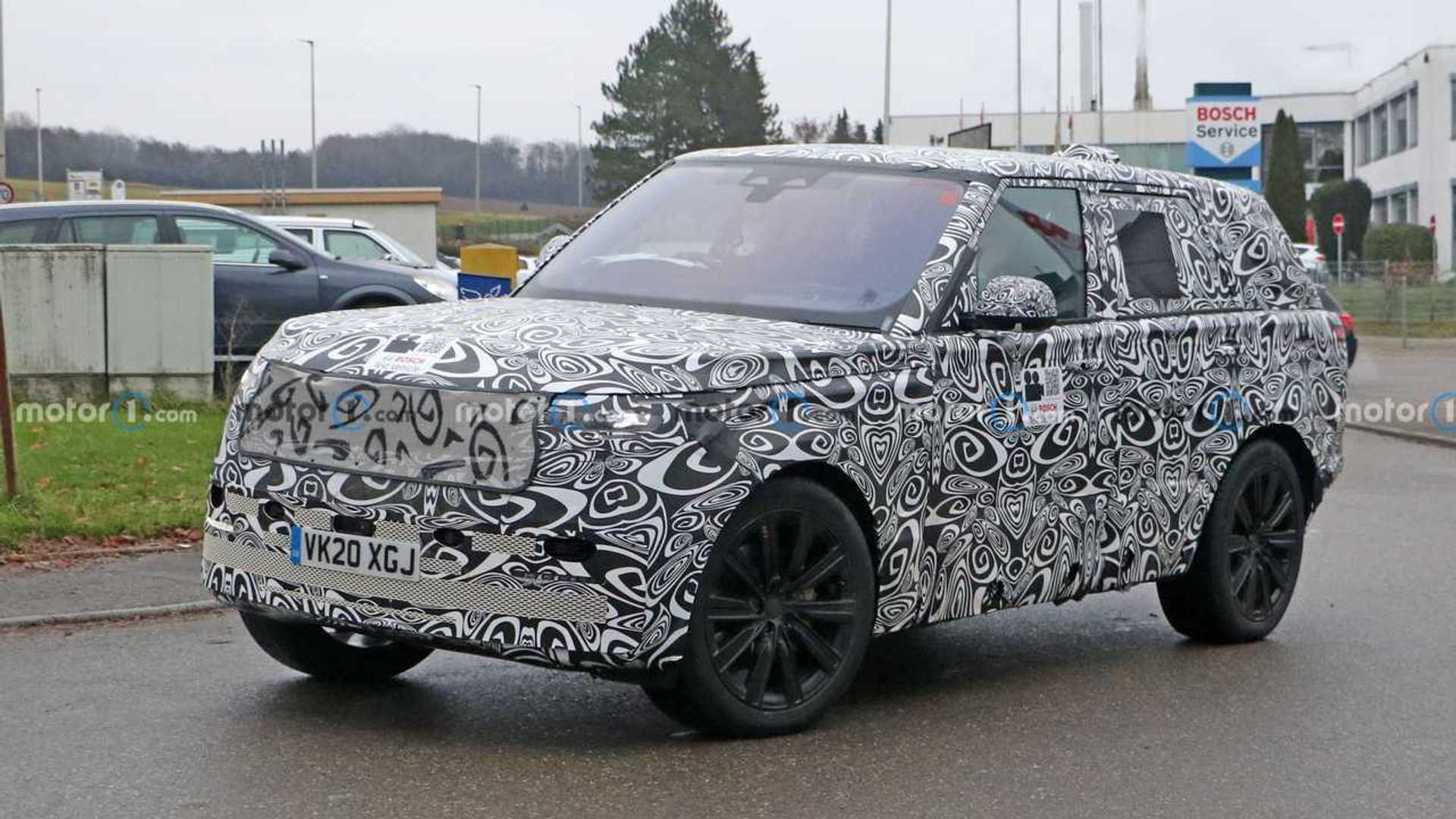 On the center console, there’s a shift-by-wife gearshift in a placeholder surround. A few dials are also visible, but their function isn’t clear.

An angled infotainment display is on the center stack. It doesn’t seem as big as the latest screens we’re seeing from units like the massive Mercedes MBUX Hyperscreen but is still large enough to be easily legible for a driver.

The exterior of this Range Rover looks a lot like the examples in other spy shots. The general design isn’t changing much, but there are tweaks like narrower headlights and a larger grille. When a vehicle has the iconic design of the Range Rover, it’s understandable that the company wouldn’t want to make any massive changes to how the new one looks.

The next-gen Range Rover switches to Land Rover’s Modular Longitudinal Architecture that uses an increased amount of aluminum to reduce weight. The platform is also able to support electrified powertrains better than before. The new model also reportedly switches to a BMW-sourced 4.4-liter twin-turbo V8, but there would be diesel, plugin-hybrid, and even fully electric variants of the model available over the vehicle’s lifetime.

We expect the new Range Rover to debut in the second half of 2021. Sales in some places might begin before the end of the year, but wide availability isn’t likely until 2022. 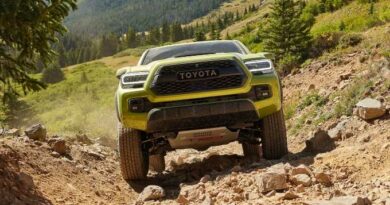 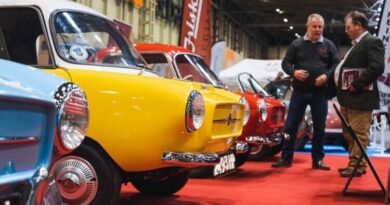 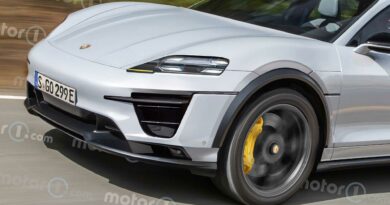