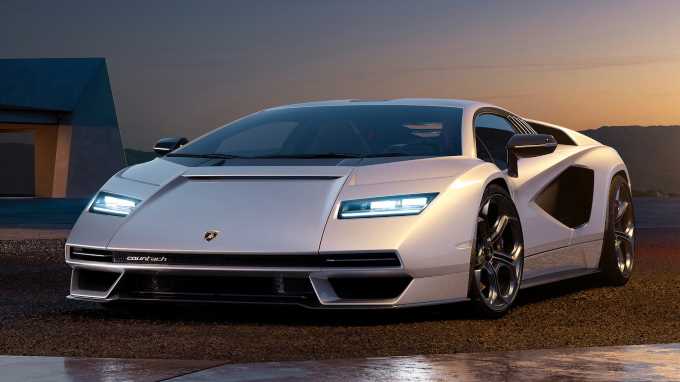 Nostalgia sells and Lamborghini knows it. Thus, it was only a matter of time until the Italian brand dusted the white powder off the old Countach nameplate and affixed it to something new, in this case, the 2022 Lamborghini Countach LPI 800-4.

No, the reborn Countach is not the formal successor to the Aventador. Instead, it’s another limited-run model that traces its roots to Lambo’s aging and soon-replaced V-12 supercar—an Aventador with special styling inside and out.

While the big naturally aspirated 12-cylinder does much of the work when the Countach’s right pedal hits the floorboard, it’s still assisted by the little electric motor, which provides torque fill between each cog swap (likely up to 80 mph, as in the Sián FKP 37), and also works with the big bent-12 to net the Countach LPI 800-4 a maximum of 803 horses. Like the 807-hp Sián FKP 37 (the Countach’s V-12 is down a few ponies to the Sián’s, as Lamborghini seemingly wants to ensure buyers understand where these two cars stand in the pecking order), the Countach LPI 800-4 powers its electric motor by way of a supercapacitor, which holds electricity in a static state as opposed to binding it in a chemical reaction as a battery does.

The benefits of this setup include quicker recharging and a lower weight relative to a battery pack of the same size. At 3,516 pounds, the 803-hp Countach LPI 800-4’s dry weight is just 99 pounds greater than that of the recently revealed, 769-hp Aventador LP 780-4 Ultimae. As such, the two models both manage to accelerate to 62 mph in a mere 2.8 seconds, per Lamborghini (the Sián FKP 37, meanwhile, hits 62 mph in less than 2.8 seconds, according to Lambo).

Yet, it’s the Countach LPI 800-4 that brings an extra dose of style to the tarmac. Not that the Aventador Ultimae (or the Sián FKP 37) lacks looks, it’s just that the Countach takes things a step further.

Whereas the original Countach was a styling triumph, a wedge to end all wedges, the new Countach LPI 800-4’s design is not quite a home run. It almost looks like a caricature of the earlier car: the NACA-esque side intakes are too big, the body appears comparatively bloated, and the front fascia is a tad too busy compared to that of the original.

Leave the old Countach out of the equation and simply focus on the looks of the new one, though, and … it works. (Well, mostly. We still think the side ducts are a bit much.) The Countach LPI 800-4 is a truly stunning thing that nicely blends styling elements from Lamborghini’s past and present into an eye-catching, aggressive road missile.

While this neo-Aventador bears the name Countach, its aesthetic seemingly integrates design details from its namesake and the mid-engine 12-cylinder Lamborghini supercars that succeeded it. We see bits of Diablo, Murcielago, and Sián FKP 37 pockmarked about, particularly in the greenhouse, chunky rear fenders that double as flying buttresses, and the rear fascia and taillights. It’s a combination of the past and present, and maybe even the future, of Lamborghini.

Lamborghini plans to limit production of the Countach LPI 800-4 to 112 units (an ode to the original Countach’s internal project name, LP 112), with deliveries due to begin in early 2022. Although the model’s pricing remains under wraps, its cost of entry likely comes close to that of the rarer, but mechanically similar, Sián FKP 37 coupe, all 15 of which stickered for $2,640,000 each. 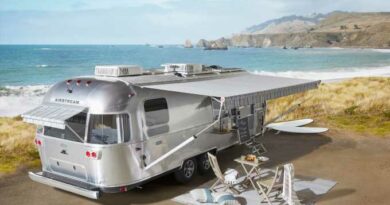 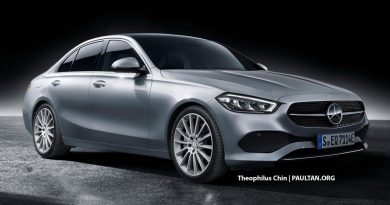