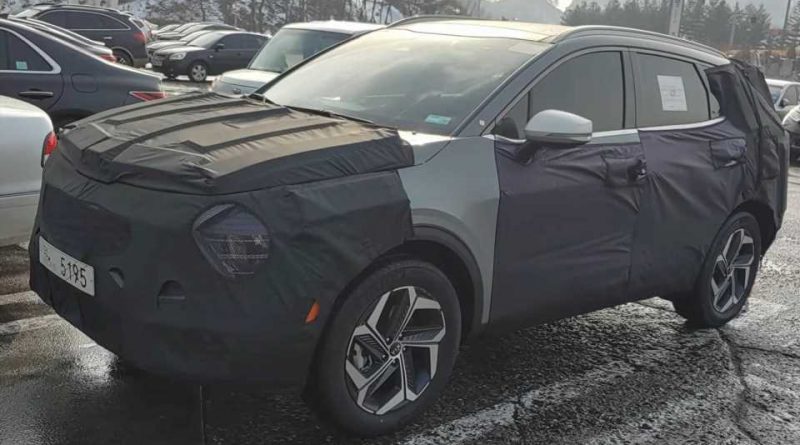 Is it wearing all of the production bits?

Many thought the Kia Sportage Ace unveiled in November this year at the Guangzhou Auto Show previewed the global version of the 2022 Sportage but that was not the case. The crossover was designed especially for China and meanwhile, the automaker is working on the all-new Sportage for the United States and Europe.

We’ve already spied the 2022 Sportage a few times and today we have a new video to share with you. Unlike the previous ones, this clip doesn’t show the utility lapping the Nurburgring. Instead, there’s a static prototype with a heavy disguise. 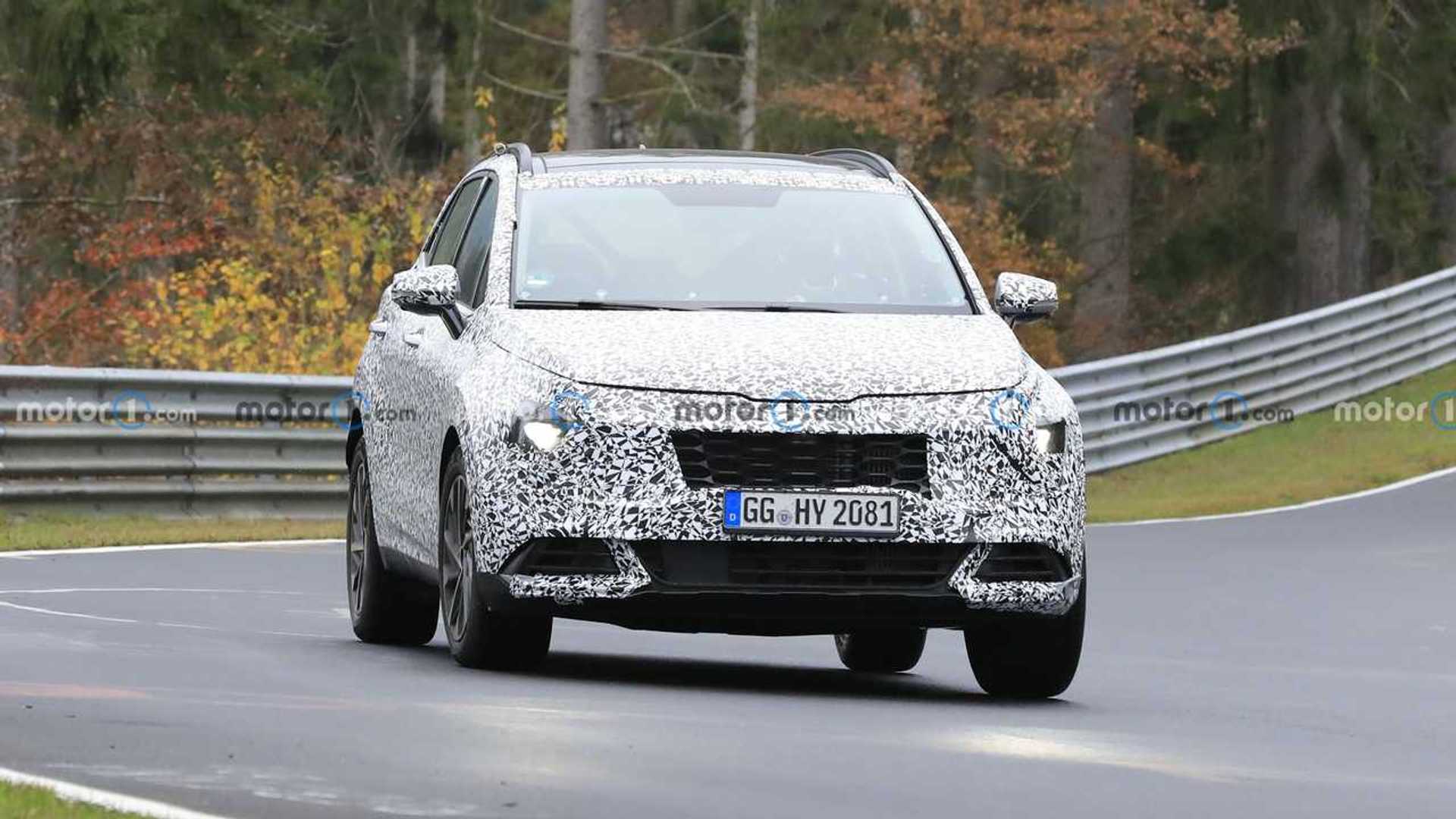 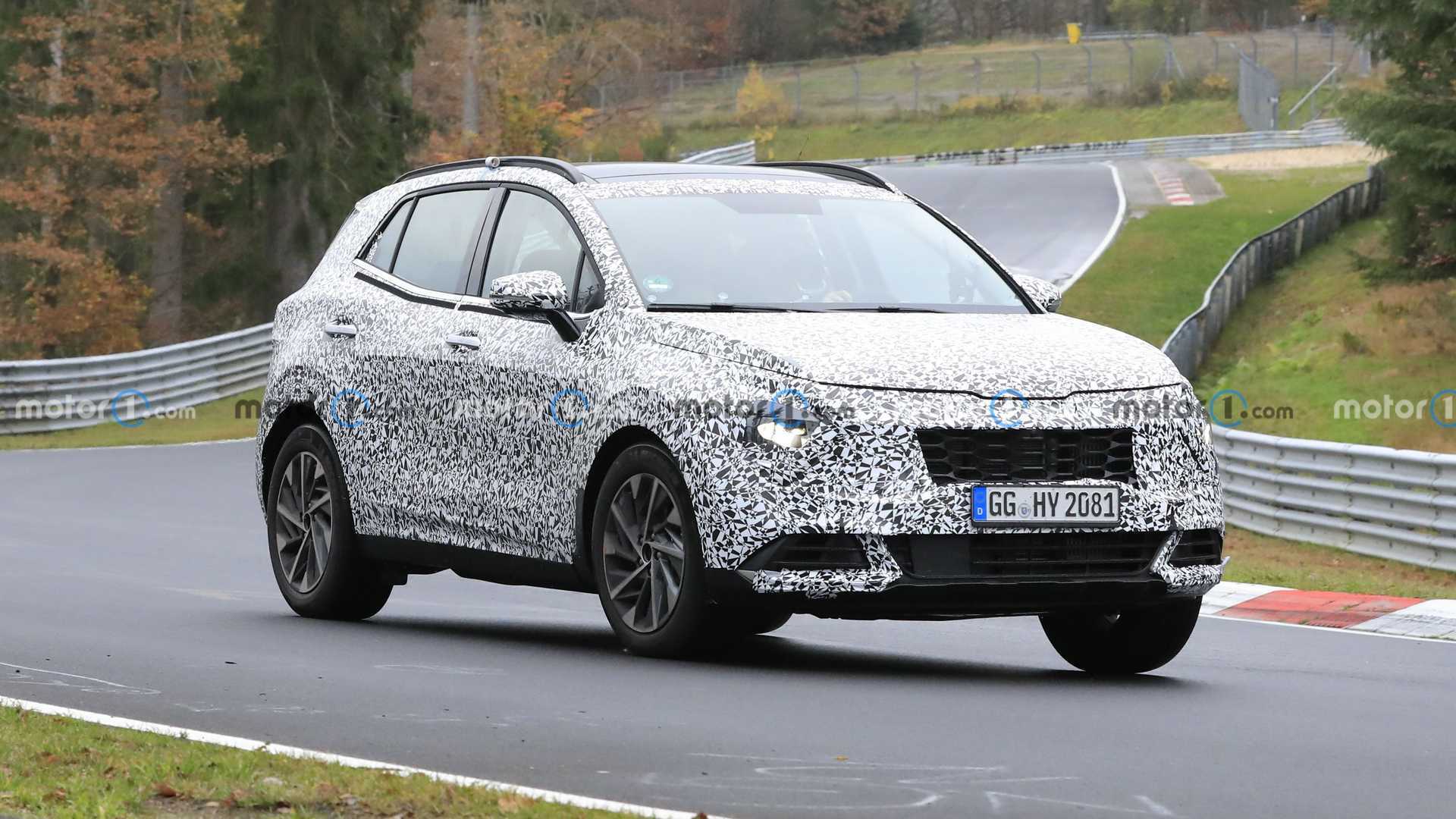 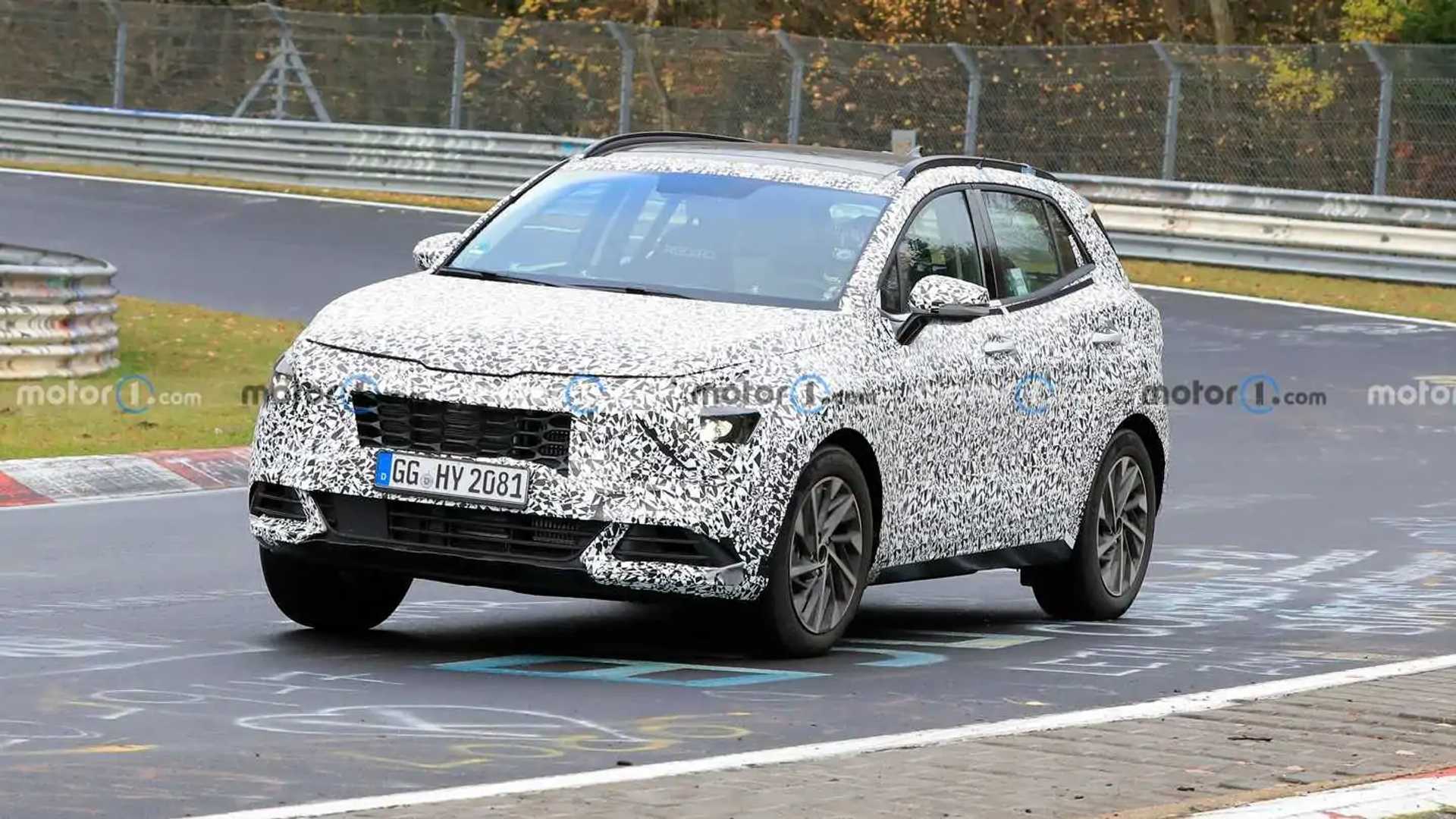 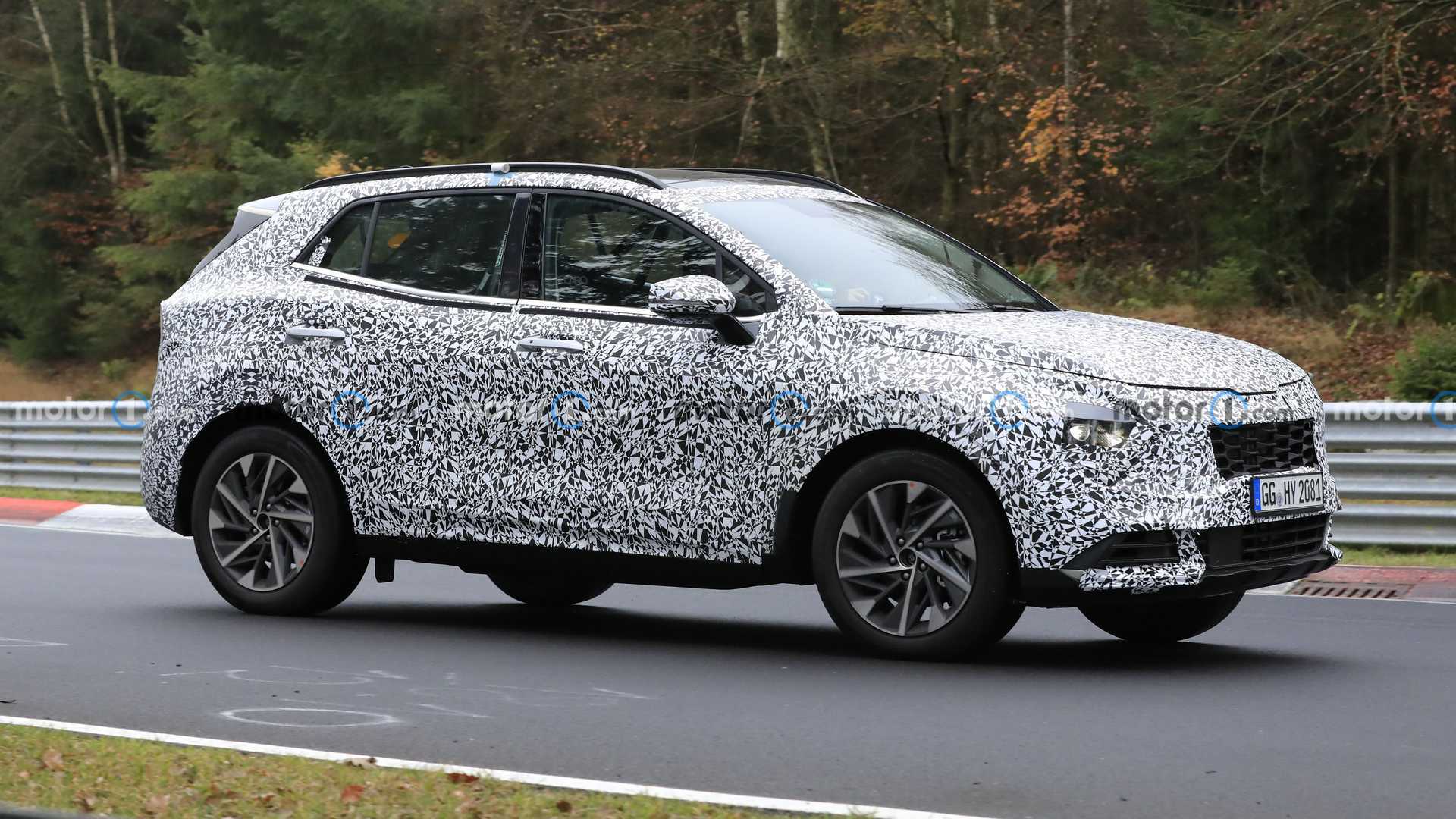 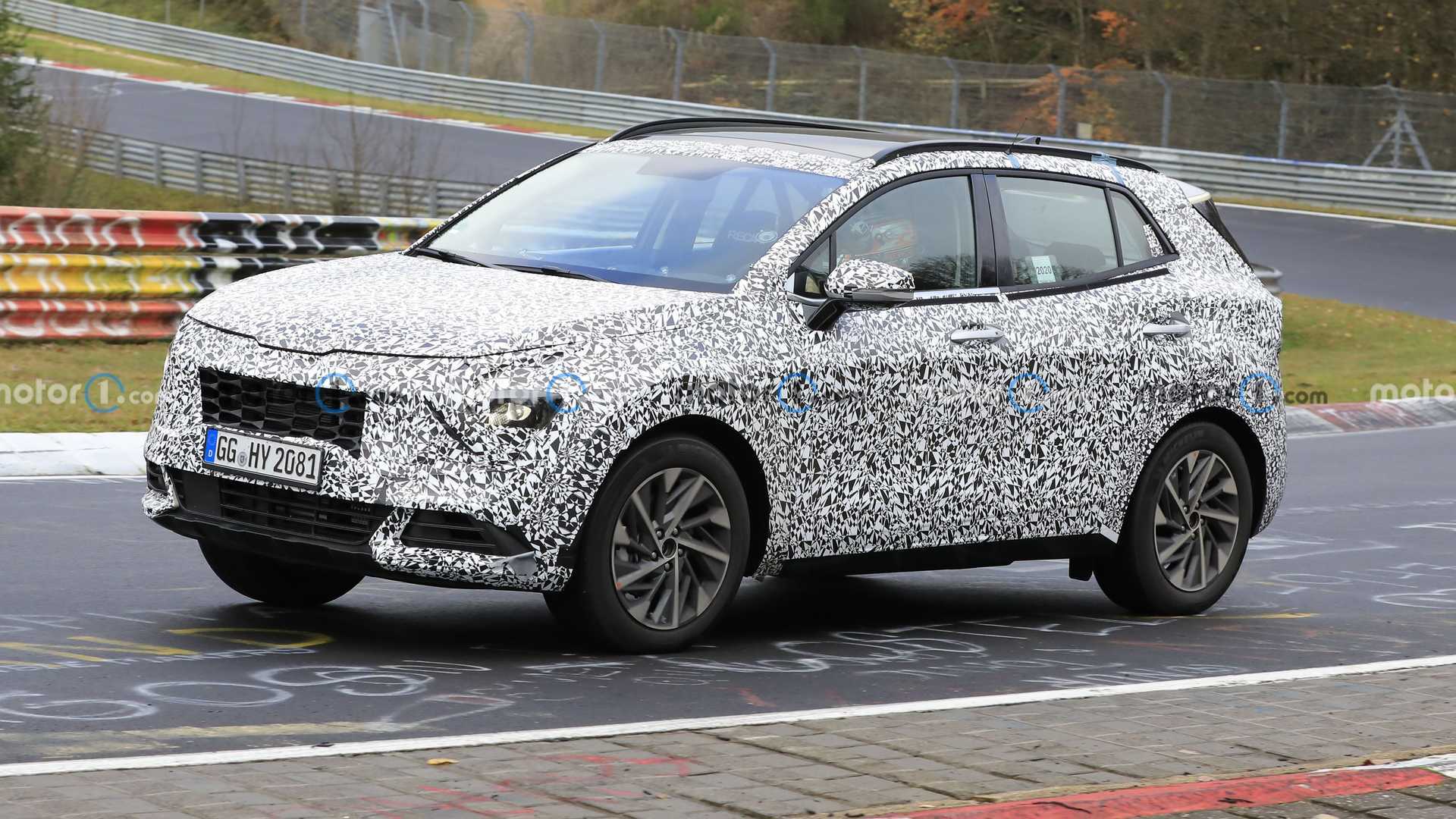 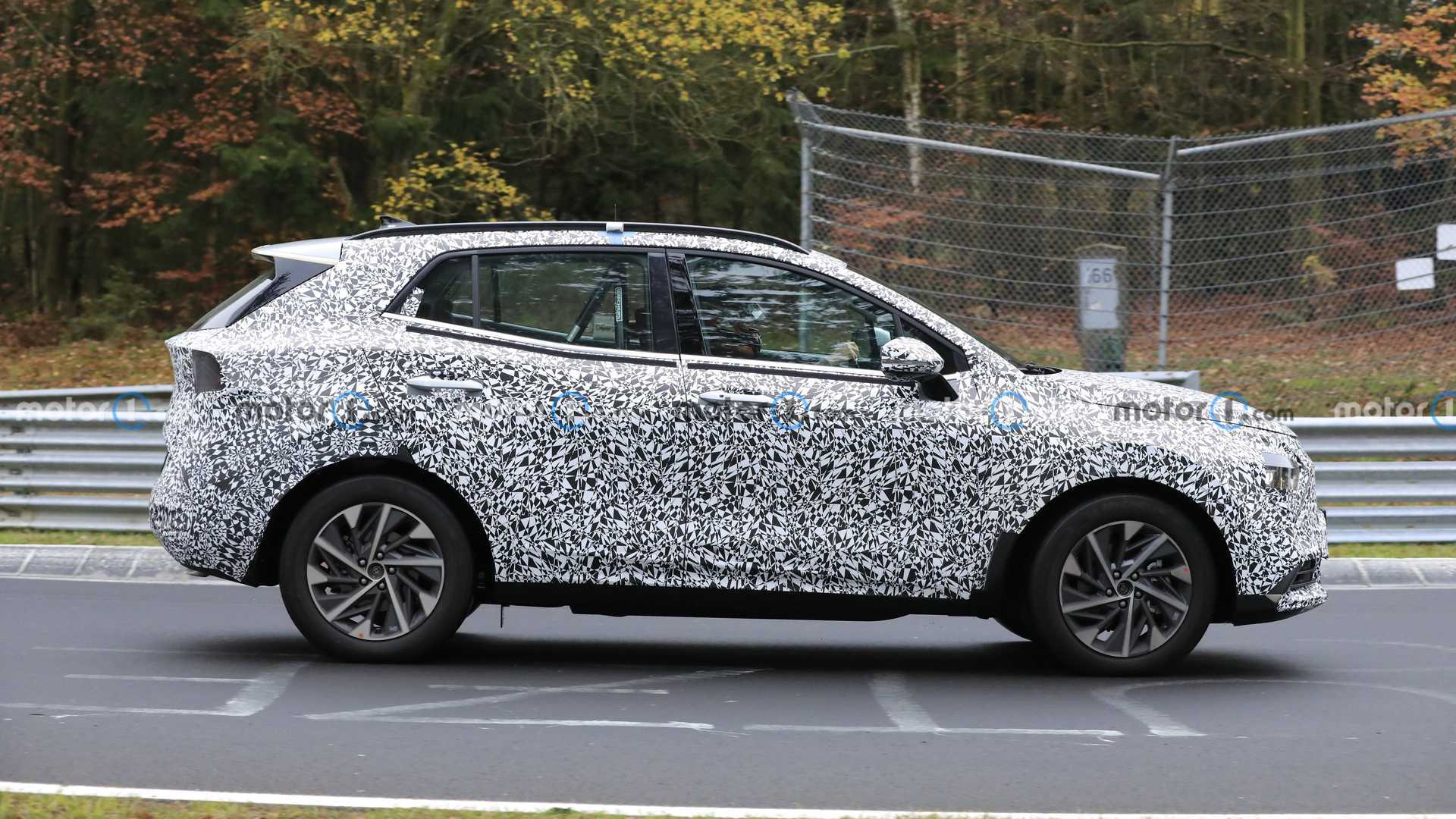 Unfortunately, this test car has a lot of camouflage – most of the exterior panels are concealed with false panels and there’s additional fabric camouflage covering almost the entire vehicle. Still, we can finally take a closer look at the proportions of the new Sportage and peek at some of its design features under the disguise.

For example, the new angular headlights are hiding behind the mask at the front, where there’s also a new and more prominent radiator grille. Figuring out what’s going on at the back is more difficult due to the huge amount of concealment but this trial car appears to be equipped with its sleek production LED taillights.

Needless to say, the new Sportage will share its platform with the new Tucson. This means, depending on the market, there will be several powertrain options, including traditional gasoline and diesel engines, as well as electrified units. Front- and all-wheel-drive layouts will be available, as well as two wheelbase lengths.

Nothing is officially confirmed yet, but it is believed the new Sportage will debut in April this year for the US market. Sales should begin before the year’s end. 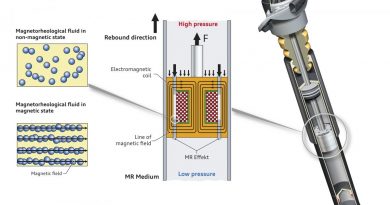 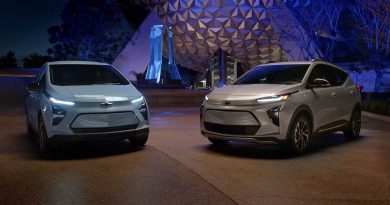 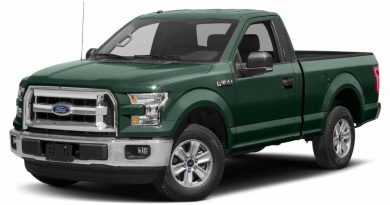 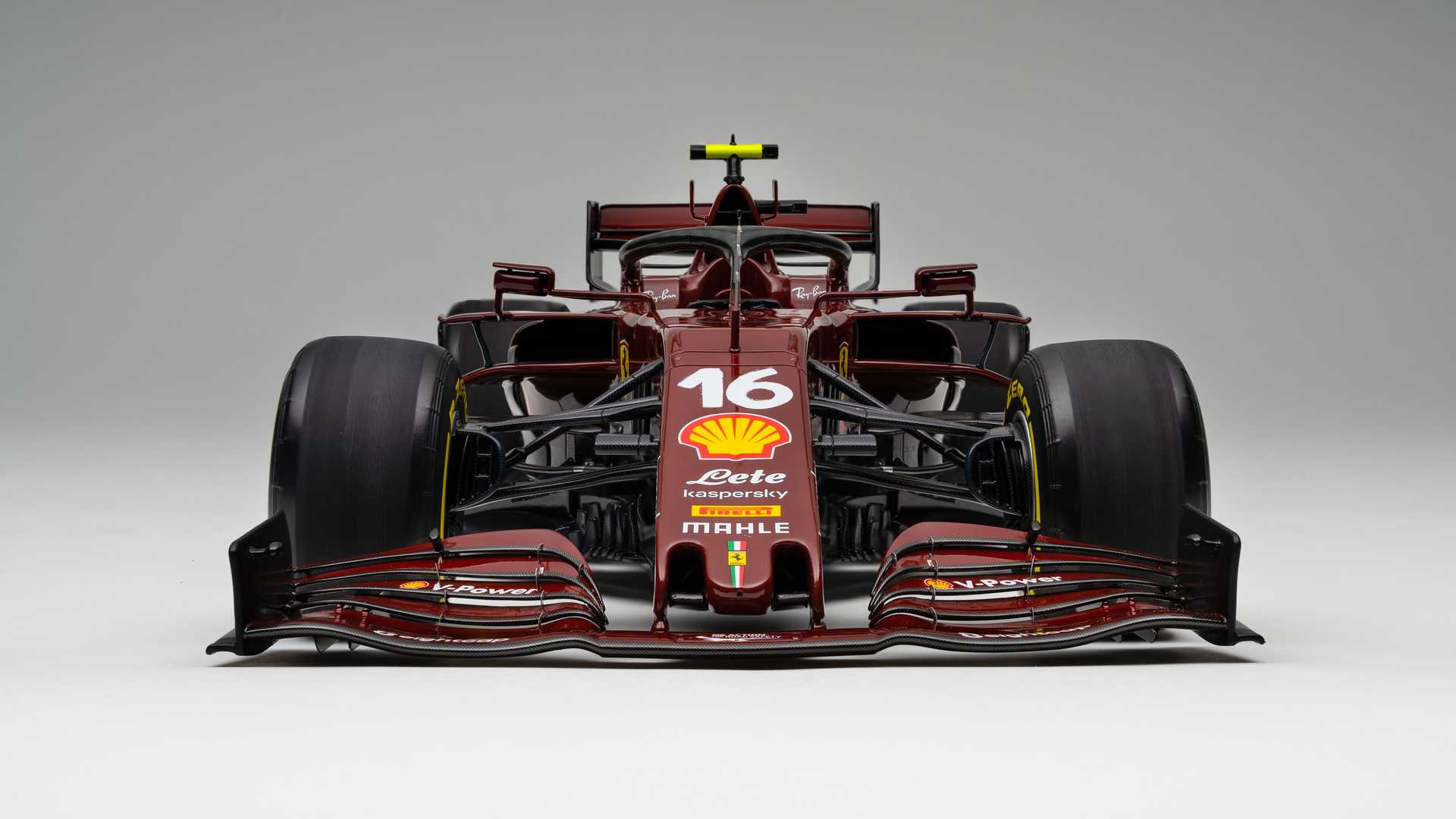 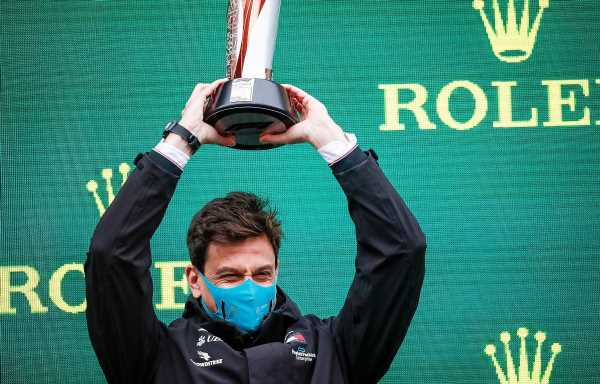