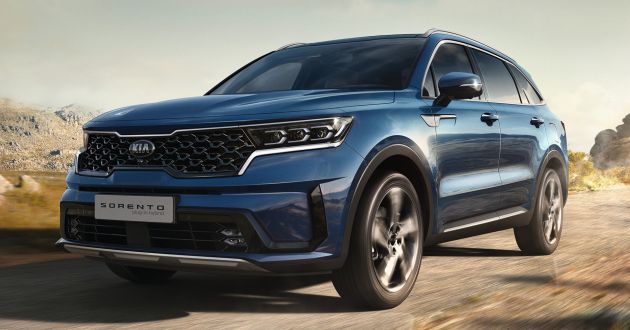 Last but not least on Bermaz’s product launch timeline is the new Kia Sorento. The large three-row SUV, which was revealed in March last year, is slated to finally make its Malaysian debut in either the third or fourth quarter of 2022, according to an analyst report from RHB Investment Bank.

This one is pretty straightforward. Bermaz has already revealed to the media earlier this month that the Sorento would arrive here next year in CKD locally-assembled form, so this news is little more than a formality. Still, we do now know that the car will be launched around the same time as the smaller Sportage, closer to the end of 2022. Unlike the Sportage, the Sorento will likely be offered in CKD form from the get go.

The local distributor has also confirmed that the car will be available in regular, hybrid and plug-in hybrid variants, in line with the company’s electrifications strategy. Globally, the Sorento is sold with two Smartstream internal combustion engines – a 281 PS 2.5 litre turbocharged petrol mill and a 202 PS 2.2 litre turbodiesel, both mated to a new eight-speed wet dual-clutch transmission.

As for the hybrid model, that gets a 180 PS 1.6 litre turbo petrol four-pot paired to a 60 PS electric motor to deliver a total system output of 230 PS. In the plug-in hybrid, the motor is boosted to 91 PS to produce a total power output of 264 PS. A 13.8 kWh lithium-ion battery provides an all-electric range of up to 57 km on the WLTP cycle. Both petrol-electric variants come with a six-speed automatic and all-wheel drive.

To recap, the Sorento rides on the Hyundai group’s new N3 midsize crossover platform and sports a far bolder and more modern design than its predecessor, inside and out. Available features include a 10.25-inch centre touchscreen, a 12.3-inch digital instrument cluster, Highway Driving Assist 2 (HDA2) Level 2 semi-autonomous driving capability, remote parking assist and a 12-speaker Bose sound system, although it’s unlikely we’ll get all (if any) of these features. Kia also promises improved passenger and cargo space. 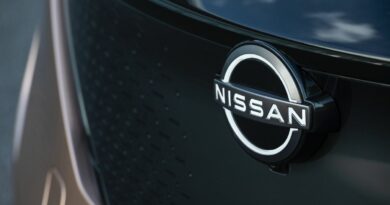 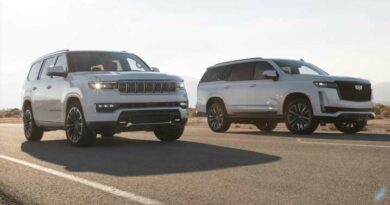 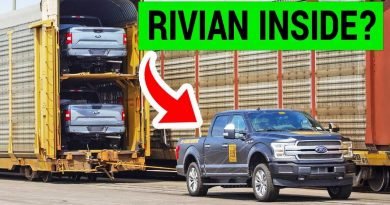 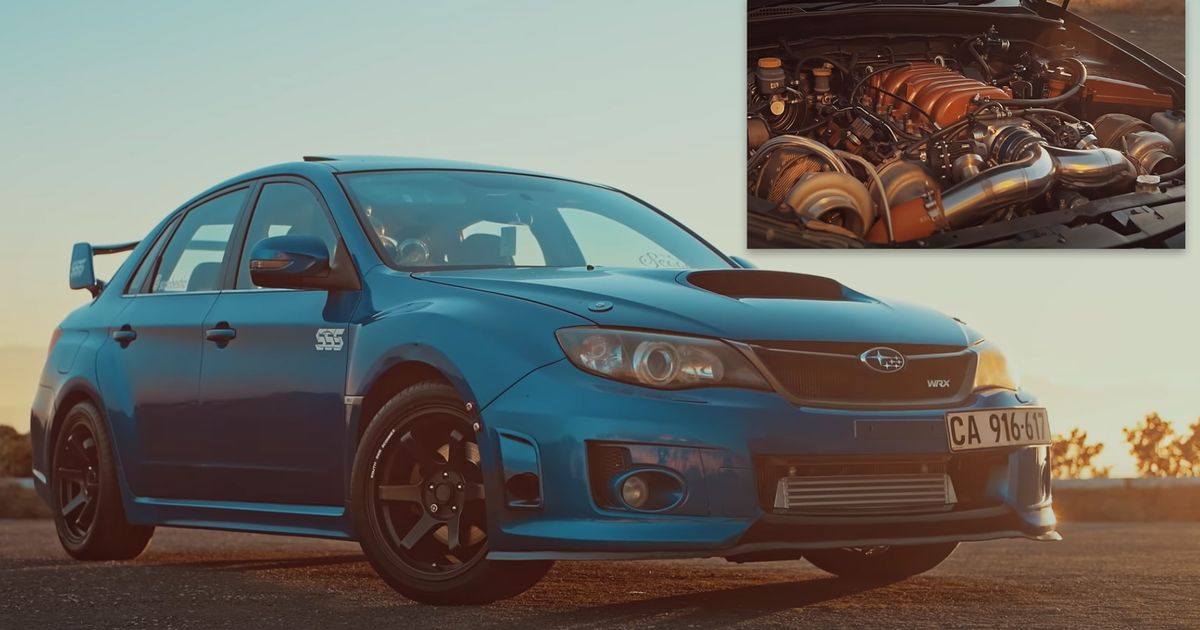 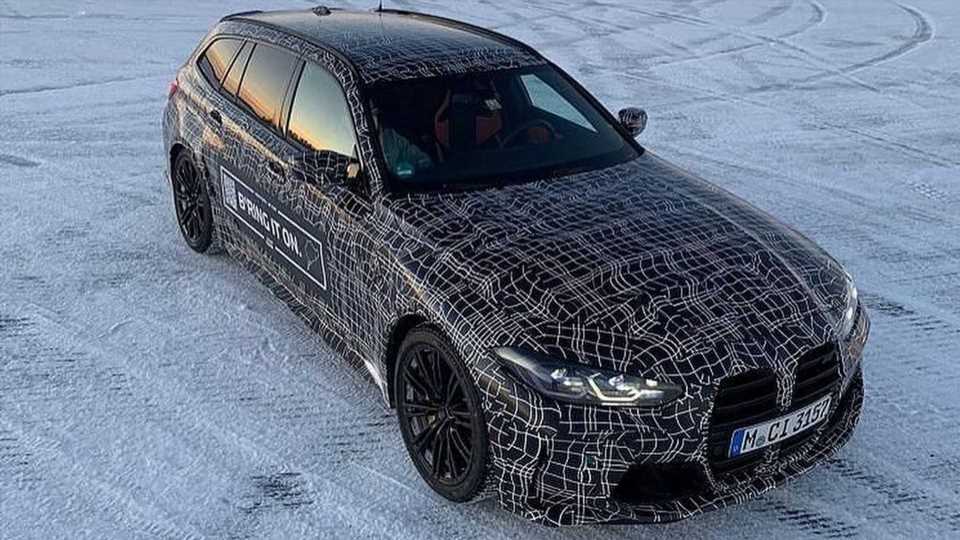 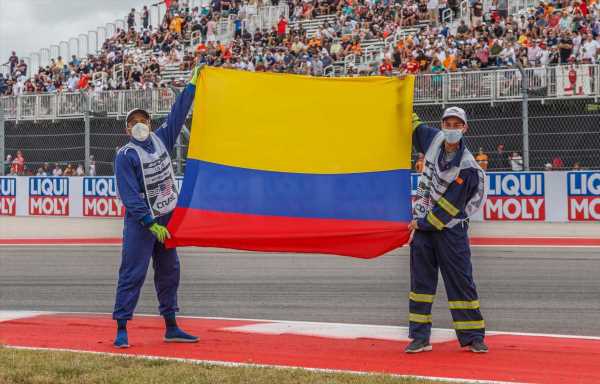 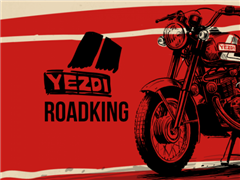